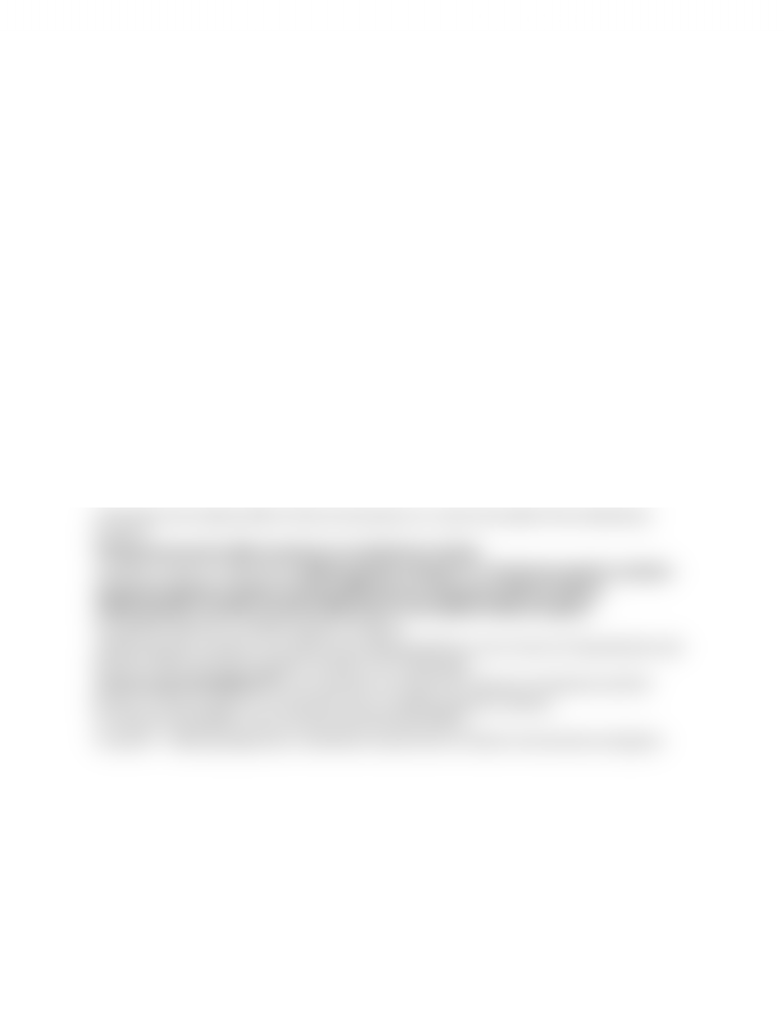 1.) Alterations in chromosome number can occur with any chromosome, but most alterations are not seen in human populations because:

A) the phenotype is homozygous recessive.

B) the phenotype is expressed in a continuous range in a given population and thus does not stand out.

C) they are lethal during fetal development.

D) most are corrected during the first mitotic event in the fertilized egg.

A) are most commonly reflective of the heterozygous condition.

B) usually express the dominate condition in greater than 75% of the population.

C) represent a continuous range within the population.

D) often are lethal to second generation of children.

E) are masked by a codominance condition.

3.) Which of the following is most likely involved in the determination of intelligence?

D) one gene and the environment

E) multiple genes and the environment

What accounts for phenotypic variation in a quantitative character? (Remember genetic variance plays a role too).