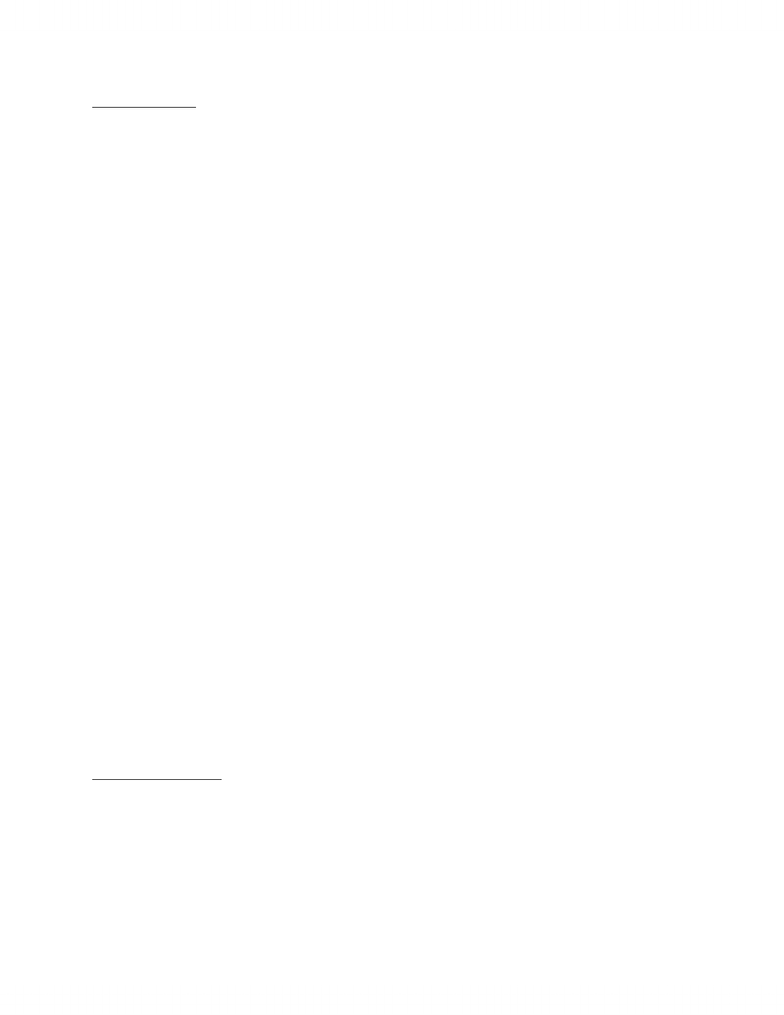 HIS244 England and Great BritainThursday February 10h 2011
Lecture Outline
The 3 kingdoms
Civil wars
Whig history
Commonwealth to Restoration
Glorious Revolution
After the Glorious Revolution
Significance of the Dutch model:
Imposed one of the harshest slave regimes in the world
They were able to feed their people, highest standard of living in Europe in
the 17th century
Culture, science, etc.
England will learn from the Dutch how to economically survive a war
England’s mid-century crisis was very different
This crisis actually prevented England from becoming too involved nthe crisis that
was affecting other European nations, mainly the 30 Years War
17th century set the stage for England to become one of the largest economic powers
in Europe
The Four Kingdoms
England, Wales, Scotland, and Ireland (Poyning’s Law)
We’re going to look at how England becomes Great Britain and the structure of these
different nations
Wales
www.notesolution.com
Unlock document 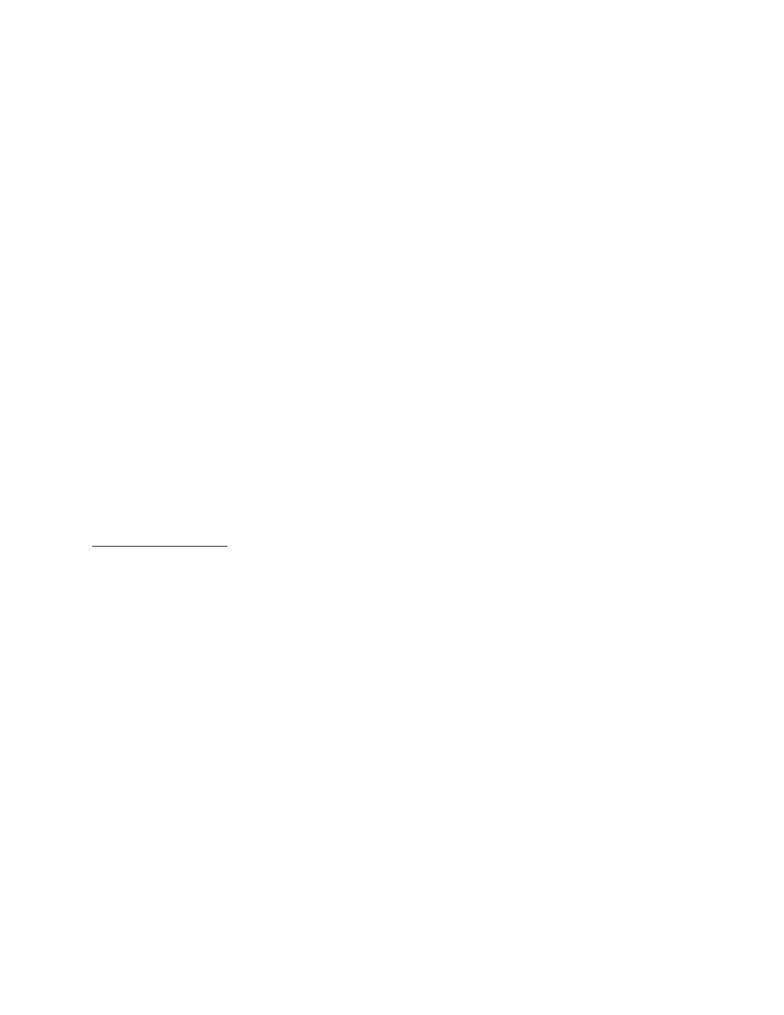 HIS244 England and Great BritainThursday February 10h 2011
16th century, Wales is formally annexed to England
Not much importance other than it being the place where the Irish would
invade England
Scotland
Has its own law and its own church (Presbyterian)
The highlands were still Catholic, however
James VI of Scotland becomes James I of England when Elizabeth dies
So, the crowns are joined but the people are not
Ireland
Has its own government and theoretically its own law
Poyning’s Law, however, makes this law a farce, because any law passed by
Dublin has to be authorized by London
Largely Catholic, but a Protestant elite and movement of Protestants into
Irish
English Government
Crown – royal prerogatives (right to call parliament, right to collect royal dues,
control foreign policy, declare war, etc.)
Bicameral parliament – House of Lords (titled nobles and high-ranking clergymen)
and House of Commons (elected)
Charles I tries to stretch prerogative powers
Personal rule (1629-40)
He ruled without parliament
Charles I inherited a lot of problems, a lot of it being money and religion
He seems to continuously make the wrong decisions, although he felt he was doing
the right thing
One of the issues was the Church of England – Anglicanism
www.notesolution.com
Unlock document 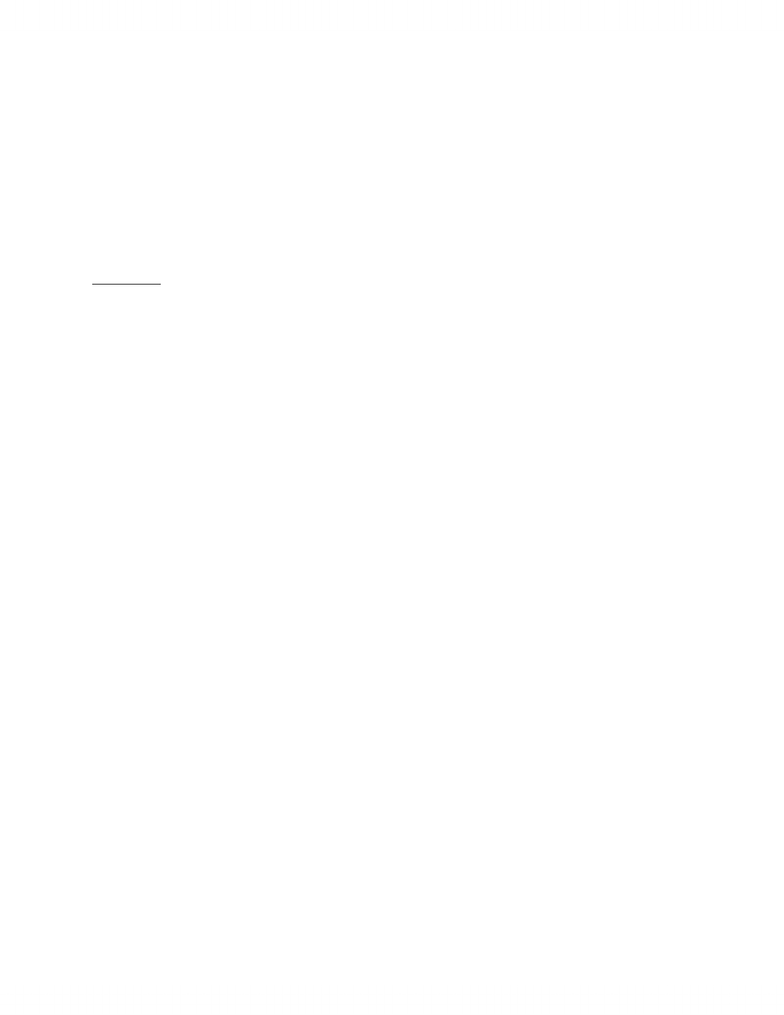 HIS244 England and Great BritainThursday February 10h 2011
A movement arises in the 16th century known as Puritanism, Elizabeth decides to
persecute them and they largely go to the New World
Charles I believes in Arminianism
Charles tries to impose an English prayer book on the Scots (they don’t like this)
When Charles goes to war with the Scots and loses (twice) he has to go to
parliament, because they have the power to raise and levy taxes
Civil Wars
Even with seemingly dire problems, there was no need to go to Civil War, but
Charles seems to make the wrong deicisions at the worst moments
He has problems with money from the wars with Scotland, Ireland starts to
experience civil unrest
Charles has to ask Parliament to raise money to fix things in Ireland, Parliament
takes this time to bring up their grievances
Their most important grievances were taken care of in this stage
However, things were still drifting towards war
•1642 – drift to war
Royalists and parliamentarians
Long Parliament (1640-1660) raises its own army and starts fighting battles
The royalists start doing really well, but Parliament comes out with the New Model
Army and start to do well
Charles is captured
Charles bargains with the Parliaments but he escapes his captures and tries to
attack them again
The New Model Army radicals were led by Oliver Cromwell
Long Parliament was upset with what has happened
Col. John Pride purges the Long Parliament, causing Rump Parliament
Charles is put on trial and beheaded – NO popular support for this
www.notesolution.com
Unlock document