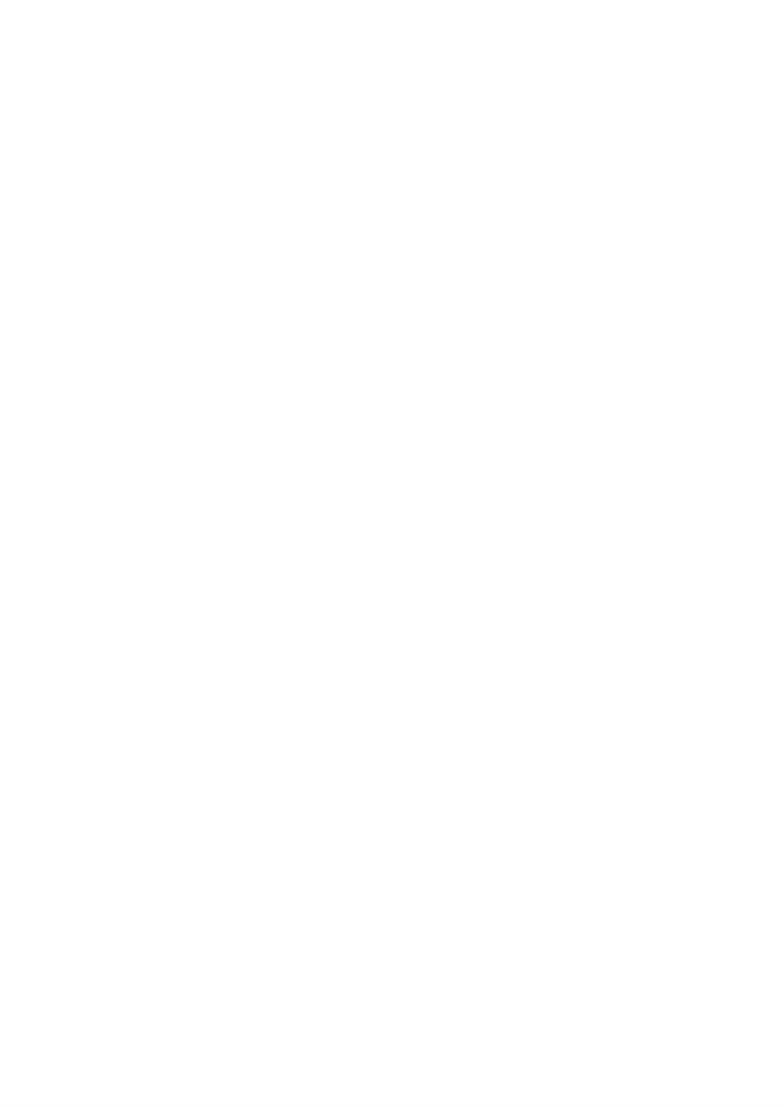 LECTURE #4 oct 2, 07
Assignment #1 comparison b/e marx and
5 pages double-spaced
Only allowed to use text and no internet, other book sources
CHECK COURSE WEBSITE
MARX: History and classes
- purpose of reading marx is not to become marxist, but to treat marx as a social scientist.
TO learn how to do political analysis
- he begins with the analysis of the ¯base°, the economic forces of society, means of prodution,
technology. Used for survival, as a methodology of how things work.
- politics, art, music, love all of these are called the superstructure. Caused by base.
- the reality is the base and everything is caused by it.
- each stage of history has its way of base, mode of production, relation of labour
- slavery was far more regularized, relationship b/e master and slave.
- they had no rights, complex
- ultimately the relationship of force, slave is paid just enough to survive.
- the relationship was a clear subordination
- each type of mode of production had its superstructure, politics(monarchy)
- marx, trasition from feudalism to capitalism, new class appeared and claimed that it should be in
control the means of production.
- bourgeoisie, relation with labourers but no longer based on slavery, but on money, profit, wages,
contract.
- effect exploitation, economical counterpoint and alienation was a philosophical concept.
- marx society is not stable, related to conflict, bourgeoisie&proletariat
- class exist objectively, series of mode of production that determines the class
- share common basic idea to a class for themselves
- share the interest with other workers
- being determines consciousness, measureable but hard to measure
- identities can be derived from their objective interests
- consciousness, deep identity of who you are
- politics was very simple for marx, has resource theory of power, ppl who control resources has
political power. (private wealth controls public power)
- ppl are free b/c of rights but they are slaved b/c of means of labour
- marx was unique b/c of first person to find hidden mechanism and the rule of power.
- marx didn¬t believe in human nation, change in mode of production changes human nature.
-
www.notesolution.com
Unlock document