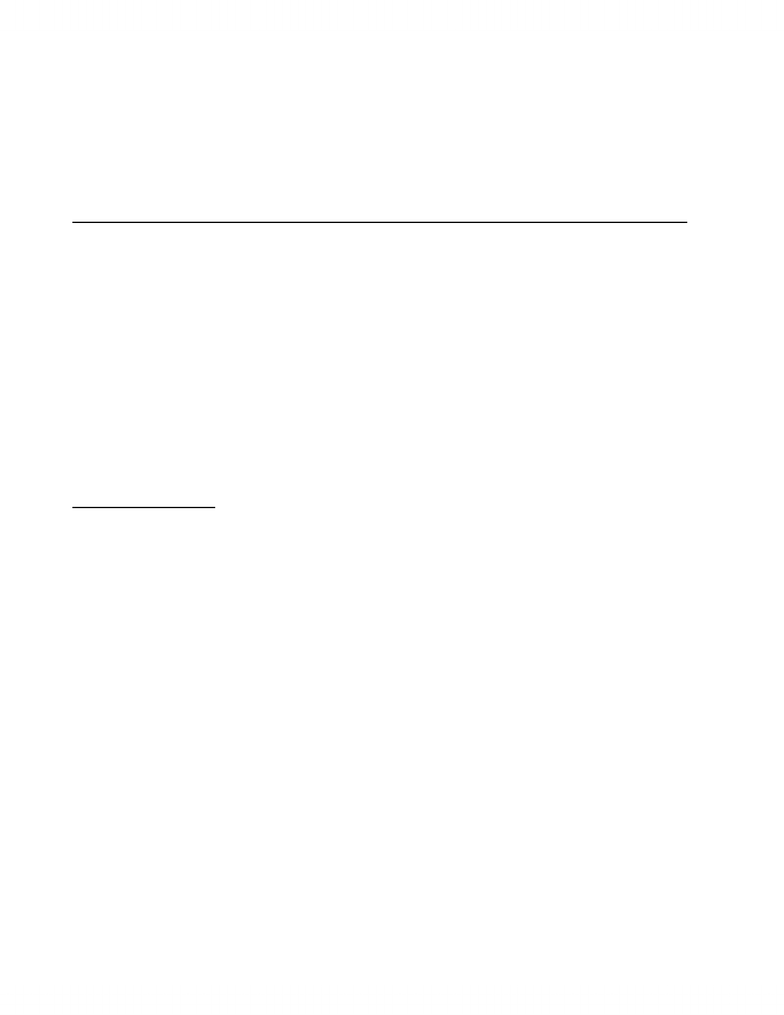 1
Week 6- Contract: Performance and Breach of Contract
Chapters 12 and 13 (7th edition)
Chapters 13 and 14 (8th edition)
Chapter 12 (7th edition)/Chapter 13 (8th edition) - Performance of Contractual Obligations
- generally parties must perform all terms of contract, otherwise = breach
- eg in book * requested cans in cases of 30, some cans came in cases of 24 but same total
number of cans, able to reject goods
- when performance completed, discharged from further obligations
- compare act performed with promise made to determine if compliance and discharged
obligations
Tender of performance is the tender of performance of an act
Tender of payment:
- performance of purchaser at time and place fixed for delivery under contract
- must be in accordance with terms specified
- no payment kind specified, legal tender must be accepted if in correct amount
- unless contract says okay, seller may reject payment by personal cheque etc.
- in general a seller is not obligated to provide change
Blanco v Nugent page 201 (7th edition), page 221 (8th edition)
- plaintiff alleged tender of payment, but had made tender of payment conditional on
defendant's transfer of certain property to plaintiff, and also tendered greater amount and
asked for change
Q: why was this not a proper tender?
Unlock document 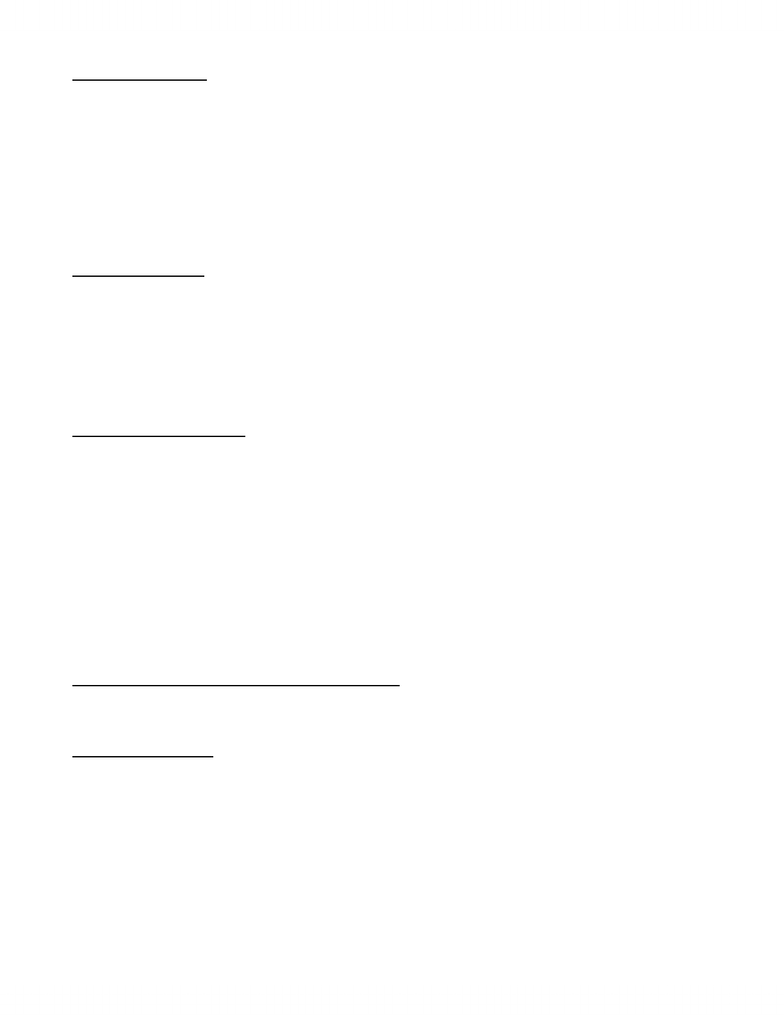 2
Some of the rules:
- debtor tenders payment in correct amount at proper time and place, if creditor does not
accept, debtor no longer liable for interest
- debtor can then keep money until creditor later demands payment,
- defend any attempts of creditor to seize assets etc.,
- debtor can pay into court, creditor usually penalized by costs award
Contracts re land:
- purchaser obligated to seek out seller on date of closing and tender payment according to
terms of agreement
- refusal of seller will support action for specific performance
- the purchaser must prove it is ready willing and able to close to succeed in the action
Tender of performance:
- seller's tender is of performance, eg for delivery of goods, subject to terms in contract
regarding time, place, condition and quantity etc.,
- buyer refuses to accept, seller has action for breach
- land - remedy of specific performance
- seller of land asking for specific performance must also show ready willing and able,
attempted to transfer deed on closing date, and must show no good reason for refusal
DISCHARGE OTHER THAN PERFORMANCE:
Discharge -- means end of obligations- usually discharge is by performance
Right to Terminate:
- contract may include an option to terminate
- usually either party to give notice to the other, often time-limited
- contract may include term for compensation for party that has part performed
- contract may provide term that allows termination with no liability
Unlock document 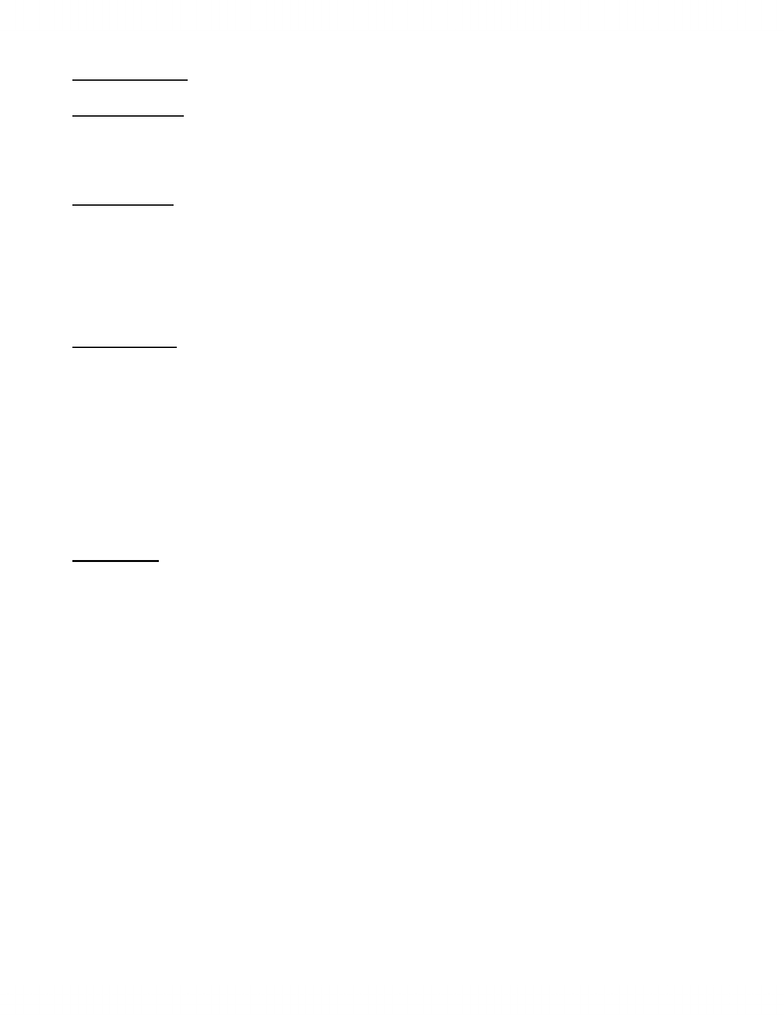 3
External Events
Express terms:
- contract discharged on occurrence of a particular event, occurrence called condition
subsequent, i.e. party is bound to remove snow until the spring,
force majeure
- major force, act of God, war, insurrection, or something less traumatic, parties contemplate
outside events prevent performance of contract, terms provide that interference rendering
performance impossible will discharge parties from further obligations
Implied Terms
- sometimes, conditions subsequent are implied giving reference to customs of trade
- eg., carriers may be exempted if goods damaged due to Act of God
- liable to deliver, but not liable for damages
- usually include express term anyway, not rely on implication
Frustration:
- an event or occurrence outside the control or fault of the parties renders the contract
impossible to perform, agreement may be frustrated, thereby discharged
- implied term that parties are excused if an essential part of subject matter of contract is
destroyed
- "where frustrating act is such that parties would have provided discharge in circumstances”
- Sale of Goods Act, Act specifies if article destroyed prior to transfer of title, contract is void
- contract for personal services, health problems prevent party from performance
- land use / zoning example, parties contract for one party to construct particular building,
zoning law changes, can't build, builder relieved from obligations, cannot lawfully perform
Unlock document