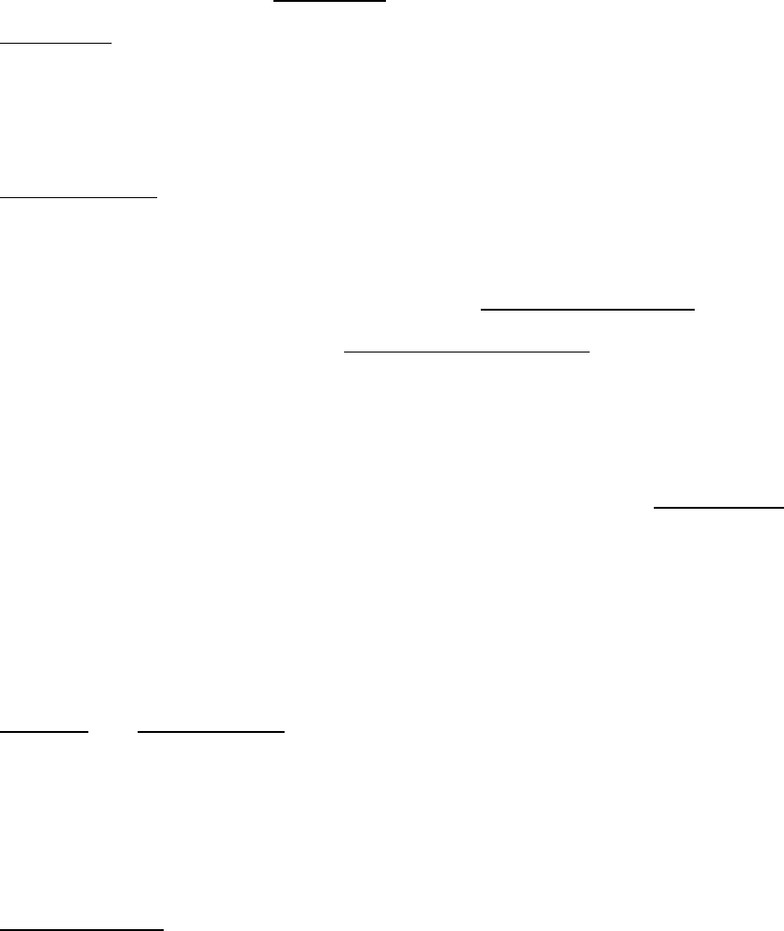 PSYCH 1010: Chapter 5 By: Shayan
VARIATIONS IN CONSCIOUSNESS
-Sleep and conversation are interconnected
-Talking in your sleep called somniloquy
-Narcolepsy – serious sleep disorder in which those who suffer from it often fall
asleep uncontrollably during every day routines
THE NATURE OF CONSCIOUSNESS
-Consciousness: awareness of internal and external stimuli
-We seem to maintain some degree of awareness when we are asleep,
sometimes even when under anesthesia for surgery
-Consciousness is constantly changing stated by William James (1902)
-Continuous flow of change named stream of consciousness
-Some thoughts entering stream of consciousness are result of intention
•We seem to be easily able to shift out attention to things of importance or
interest in our environment
-Consciousness and basis in neural cell assemblies considered by Francis Crick,
who won Nobel Prize for his work examining DNA
-Psychologists interested in suggestion that “almost every human behaviour
comes from a mixture of conscious and unconscious processing”
VARIATIONS IN AWARENESS AND CONTROL
-Attention and consciousness are closely related, but NOT IDENTICAL
•You do not have to have both
-Some of what enters out consciousness seem intentional to further our goals
Ex. Tendency to listen carefully to what prof. has to say in class, especially as
test gets closer and other thoughts just appear in our minds
-Mind wandering: people’s experience of task-unrelated thoughts
•Something we have all experienced
•Estimated that people spend 15-50% of time mind wandering
Unlock document 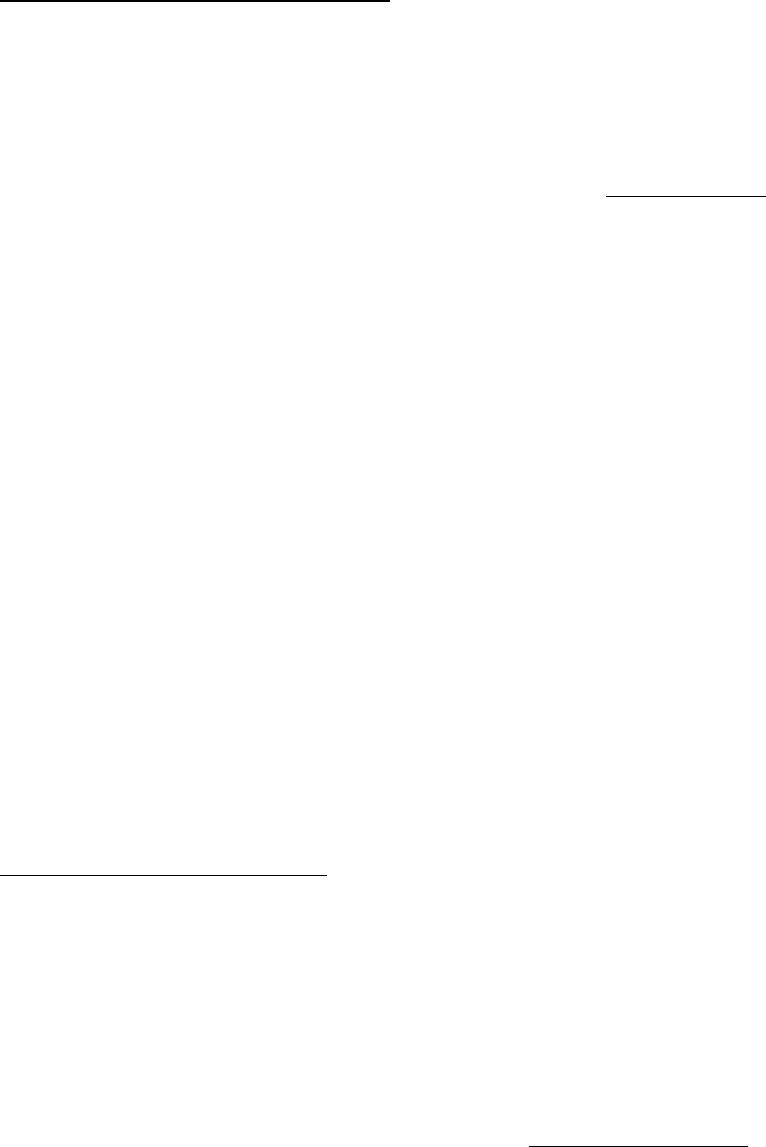 •Suggested that mind wandering associated with less accurate awareness
of external information
-Controlled and automatic processes: distinction between what we control about
our mental processes and what just seems to happen
-In contrast to controlled processes, automatic processes and its effects happen
without our intentional control or effort
UNCONSCIOUS THOUGHT EFFECTS
-According to theory of unconscious thought proposed by Ap Dijksterhuis, under
some circumstances quality of decisions made under conditions when individuals
do not have opportunity to engage in conscious thought may sometimes be more
accurate
•Suggests if people are distracted or diverted from “Conscious
deliberation”, some decisions may be enhanced
•According to theory, attention is key to distinguishing between conscious
and unconscious thought processed
•“Conscious thought is thought with attention; unconscious thought is
thought without attention (or attention directed elsewhere).”
-Conscious thought constrained by capacity limitations such that you often
consider only small subset of all relevant information when making decisions or
evaluation
-Advantage of unconscious thought is not having capacity constraints
CONSCIOUSNESS AND BRAIN ACTIVITY
-Consciousness arises from activity in distribute networks of neural pathway, not
from specific structures
-Electroencephalograph (EEG): device monitoring electrical activity of brain over
time by means of recording electrodes attached to surface of scalp
-EEG summarizes rhythm of cortical activity in brain in terms of line tracings
called brain waves
-Brain waves vary in amplitude (height) and frequency (cycles per second,
abbreviated cps)
Look at image 5.4 pg 209
-Human brain-wave activity usually divided into four principal bands based on
frequency of brain waves
Unlock document 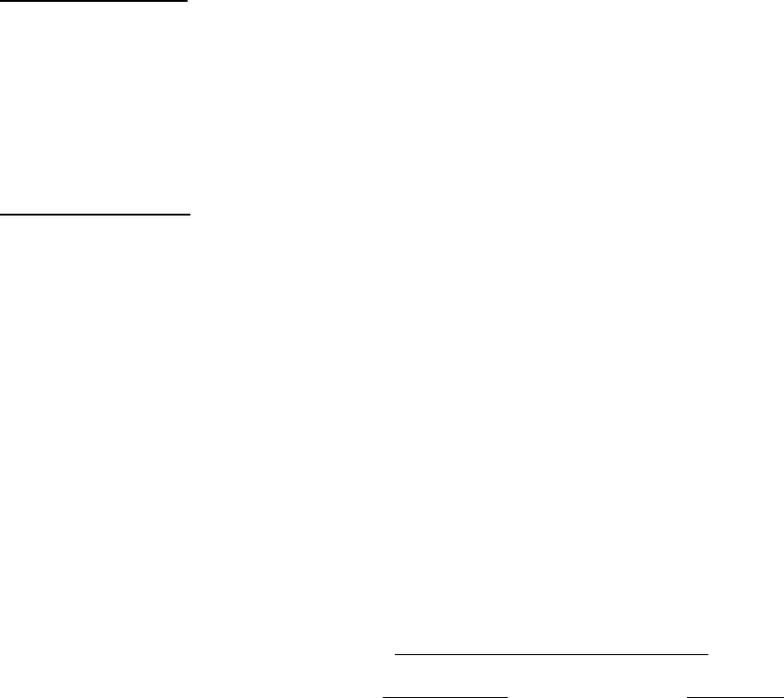