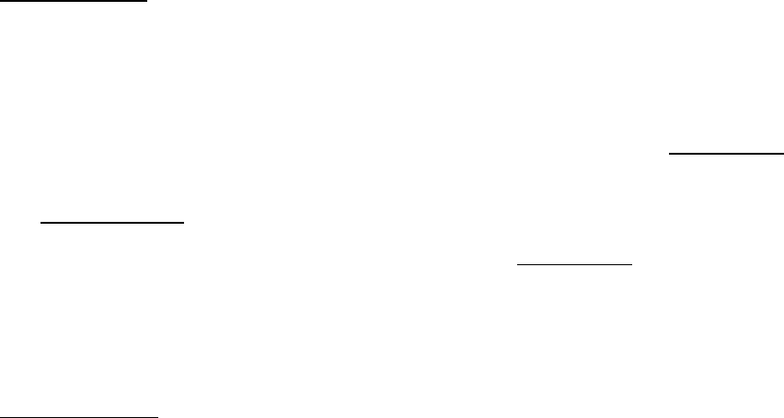 PSYCH 1010: Chapter 12 By: Shayan
PERSONALITY: THEORY, RESEARCH, AND ASSESSMENT
-Personality used as a way to predict what someone will do – to predict their
behaviour
-Linked to various processes and outcomes important to us all like happiness,
physical and psychological health, relationships of all kinds, personal identity,
criminal behaviour
-Personality testing part of NASA and training program for astronauts
DEFINING PERSONALITY: CONSISTENCY AND DISTINCTIVENESS
-No one is always consistent in behaviour, but consistency like optimism lies at
the core of the concept of personality
-Distinctiveness also central to concept of personality
-Personality used to explain why everyone doesn’t act the same way in similar
situations
-Concept of personality used to explain:
1) Stability in a person’s behaviour over time and across situations (consistency)
2) Behavioural differences among people reacting to same situation
(distinctiveness)
-We can combined these ideas to get this definition – Personality: refers to
individual’s unique constellation of consistent behavioural traits
PERSONALITY TRAITS: DISPOSITION AND DIMENSIONS
-Personality trait: durable disposition to behave in a particular way in a variety of
situations (moody, dependably, impulsive, friendly, etc.)
-Most approaches assume some traits are more basic than others
-According to this, small number of fundamental traits determine other, more
superficial traits
Ex: person being impulsive, restless, impatient may all derive from being
excitable
Unlock document

-Robert McCae and Paul Costa in recent years have used factor amalysis to
arrive at even simpler, five-factor model or personality
-Say that most personality traits derived from five higher-order traits that have
come to be known as “the Big Five”:
1. Extraversion:
•Outgoing, sociable, upbeat, friendly, assertive, gregarious
•‘positive emotionality’
•Tend to be happier than others
•More positive outlook on life
•Motivated to pursue social contact, intimacy, interdependence
2. Neuroticism :
•Anxious, hostile, self-conscious, insecure, vulnerable
•Overreact more in response to stress than others
•Exhibit more impulsiveness and emotional instability than others
3. Openness to experience:
•Associated with curiosity, flexibility, vivid fantasy, imaginativeness,
artistic sensitivity, unconventional attitudes
•Tolerant of ambiguity and have less need for closure on issues than
others
•McCrae maintains the importance of this is underestimated
•Argues it’s key determinant of people’s political attitudes and ideology
•Less prejudice against minorities than others
4. Agreeableness:
•Sympathetic, trusting, cooperative, modest, straightforward
•Constructive approaches to conflict resolution
•Less quarrelsome than others
5. Conscientiousness:
•Diligent, disciplined, well-organized, punctual, dependable
•Strong self-discipline and ability to regulate one-self effectively
Unlock document