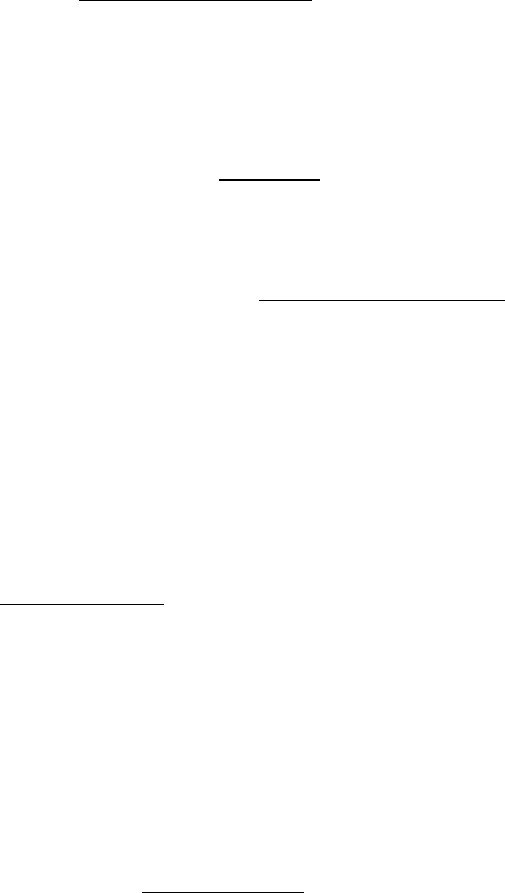 PSYCH 1010: Chapter 15 By:shayan
TREATMENT OF PSYCHOLOGICAL DISORDERS
-1960s, Dr. D. Ewen Cameron was founder and director of Allan Memorial
Institute in Montreal, well known and influential figure in the treatment of
psychological disorders
-He used use insane measures to treat patients, often without their consent or
knowledge – drug induced sleep, shock therapy, LSD experiments, etc.
-His objective was to depattern the patients and rid them of old behaviour
-Use of LSD in psychotherapy has more legitimate connections to Canada
-D-lysergic acid diethylamide (LSD) began appearing in science in 1940s and
studied on it began with Dr. Humphrey Osmond
-He is also notable for a couple of other things:
•Coined the term psychedelic to describe experience users have after
taking LSD or other medication
-LSD was used for treatment in many places, then ended up being concerning
THE ELEMENTS OF THE TREATMENT PROCESS
-Sigmund Freud widely credited with launching modern psychotherapy and with
calling into question the view that we are logical, rational beings
•First patient was a women named Anna who had headache, coughing,
and loss of movement in her right arm – but everything cleared up when
she talk about feelings
•Josef Breuer and Freud discussed case and speculated that talking things
through let her drain bottled up emotions
•Freud’s successes lead him to develop systematic treatment procedure,
called psychoanalysis
-This was basis for psychotherapy
TREATMENTS: HOW MANY TYPES ARE THERE?
-One therapist estimated there are over 400 approaches to treatment
-These can be classified into three major categories:
Unlock document

1. Insight therapies
•“talk therapy”
•Clients engage in complex verbal interactions with therapists
•Goal is to pursue increased insight regarding nature of client’s difficulties
and to sort through possible solutions
•Family and marital therapy fall into this category – can be group or
individual
2. Behaviour therapies
•Based on principles of learning
•Direct efforts made to alter problematic responses (phobias for example)
ad maladaptive habits like drug use
•Different procedures for different problems
•Most procedures involve classical conditioning, operant conditioning,
observational learning
3. Biomedical therapies
•Involve interventions into person’s biological functioning
•Most widely used procedures are drug therapy and electroconvulsive
(shock) therapy
•Recently, drug therapy has become one of most dominant modes for
treating psychological disorders
•Usually only done by physicians like psychiatrists with medical degree
CLIENTS: WHO SEEKS THERAPY
-Canadians very concerned about their mental health
-In the therapeutic triad (therapists, treatments, clients), greatest diversity is seen
among clients – all kinds of problems brought to therapy
-Two most common problems are anxiety and depression
-Client in treatment does not necessarily have identifiable psychological disorder
Unlock document 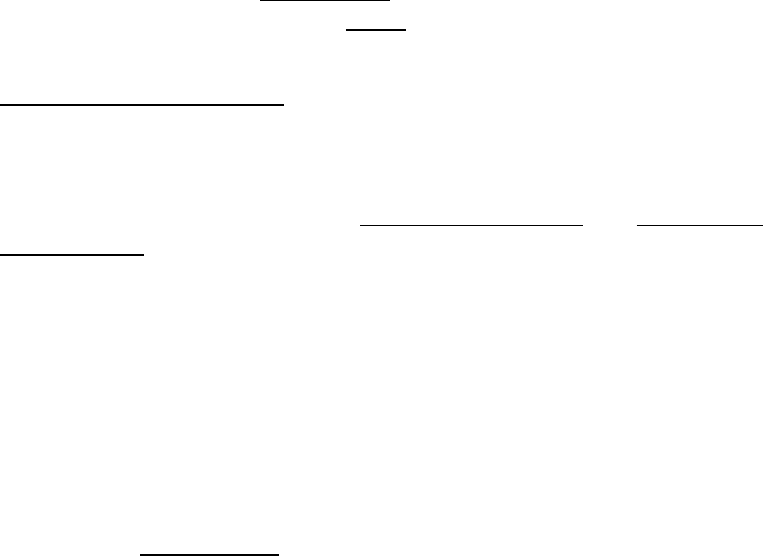 -Some people seek help for everyday problems – career decisions maybe
-Only half of the people using mental health system meet criteria of full-fledged
mental disorder
-One of the roadblocks for people seeking help is the stigma around mental health
treatment
THERAPISTS: WO PROVIDES PROFESSIONAL TREATMENT?
-For some, physicians are main source of mental health care and information
-Psychotherapy refers to professional treatment by someone with special training,
but common sense of confusion about psychotherapy is variety of ‘helping
professions” available
-Psychology and psychiatry are principle professions involved in provision of
psychotherapy
Psychologists
-Two types can provide treatment: clinical psychologists and counselling
psychologists specialize in diagnosis and treatment of psychological disorders
and everyday behavioural problems
-Clinical psychologists’ training emphasizes treatment of full-fledged disorders
-Counselling psychologists’ training is slanted toward treatment of everyday
adjustment problems
-Traditionally, psychologists had to earn a doctoral degree (5-7 years past
undergrad), now some places can have Ph.D or M.A
-In therapy, psychologists use either insight or behavioural approaches and
compared to psychiatrists, are more likely to use behavioural techniques less
likely to use psychoanalytic method
-Also may conduct research
-Not part of the government medical insurance funding system – may be a
setback
Psychiatrists
-Are physicians who specialize in diagnosis and treatment of psychological
disorders
-Also treat every day behavioural problems
Unlock document