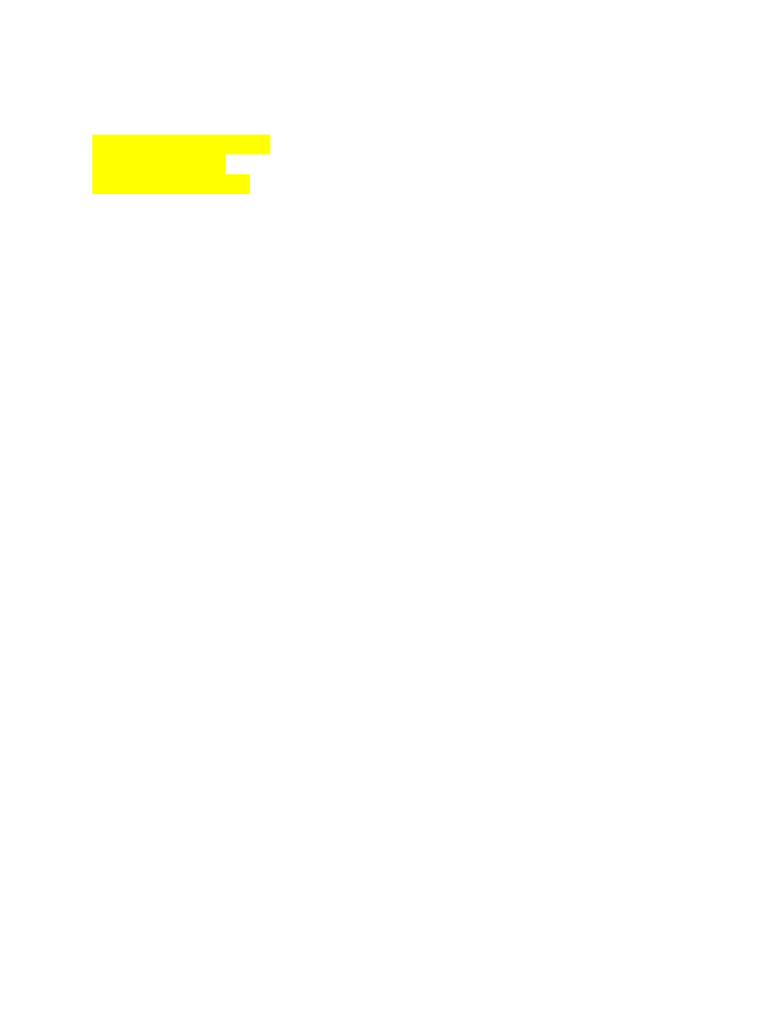 Final Summary PSY312
BREAKDOWN
Chapter 11-Kimberley M
Chapter 13-Jack C
Chapter 14- Melissa S
Chapter 15-Hamza I
Chapter 16-Akriti
CHAPTER 11: LANGUAGE DEVELOPMENT
-language ability distinguishes us from all other species
-we all learn language, its universal
-what language depends on is what language is spoken around you
-language is influenced by---biological inheritance + unique environment
What Makes a Communication System a Language
-other species have complex communication systems but only we have lang.
-language= arbitrariness, productivity, semanticity, displacement, duality
-arbitrariness = any pattern of sound, that is any word can refer to anything
that the speakers of the language choose to have it refer to
-productivity = languages are creative or generative, speakers of a language
can produce an infinite number of sentences using only a finite set of words
-semanticity = refers to the fact that language can represent objects, actions,
events and ideas symbolically
-displacement = language has the ability to displace the speaker and the
listener from the here and now
-people can talk about objects and events that are outside of their immediate
context both in time and space and about the past or future, near and far
objects or events
-duality = language is represented at two levels: phonology- the actual sound
that a speaker produces and the underlying abstract, meaning of language
reflected by the syntax(rules of putting rules together) and semantics
(meaning of those words and concepts)
Describing Children’s Language Development
(syntax, semantics, pragmatics, phonology and morphology all develop)
www.notesolution.com
Unlock document 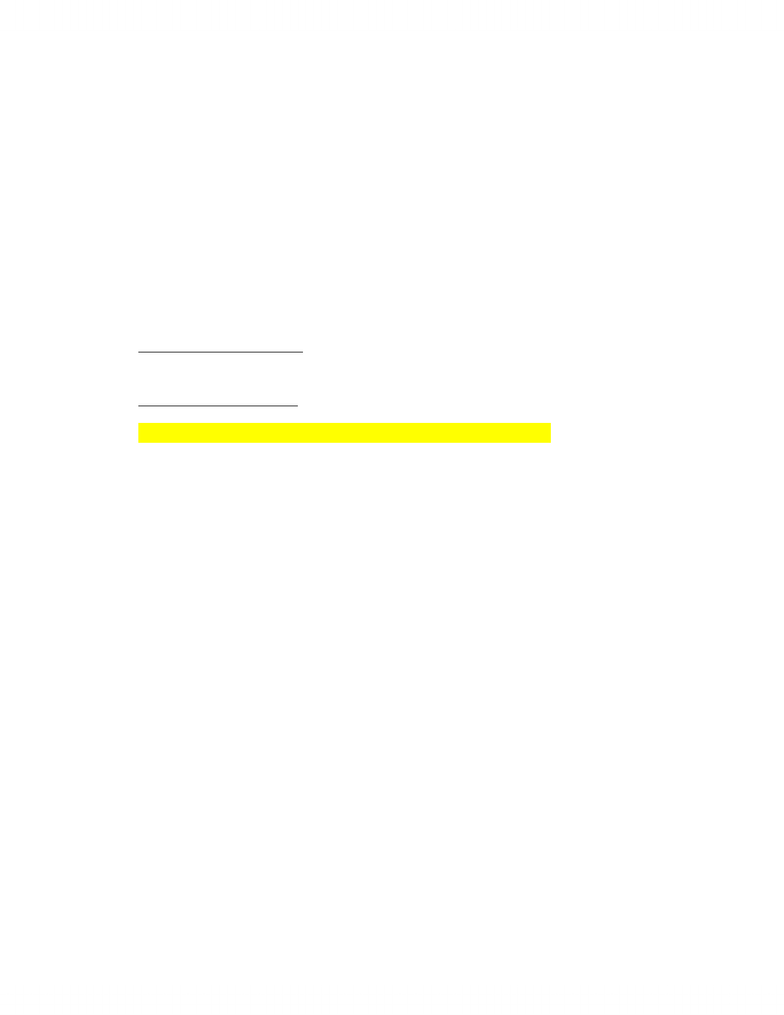 Final Summary PSY312
-infants begin with cries, coo and babble around 2-4 months, first words
usually occur late in the first year, often Mama, Dada, only family
understand
-first 50 words universal across all languages refer to familiar people, toys,
food
-18-24 months children begin putting sentences together, short sentences or
phrases eg. all gone , Daddy home
-also able to use intonation and gestures to enhance meaning
-capable of understanding much more than they can express
-Productive language = the language that a child can actually produce or
speak
-Receptive language = the language that a child can understand
- receptive language exceeds productive language right into adulthood
-the initial short sentences tend to lack the linking words that help give
meaning eg. Mommy give milk—instead of Mommy give me the milk
-called telegraphic speech , the use of high information concrete words to
convey meaning
-2-5 years language developes from baby talk to more adultlike
-learn approx. 12 new words per day, by school age know 8000 to 14000 words
and sentences increase in length and content
Phonological Development
-phonology refers to the sounds of a language
-unique anatomy allows us to make a wide range of sounds
-sound sequence equals a word
-tongue, mouth and larynx develop with age thus sound capabilities change
-cooing and laughing begin2-4 months, babbling changes with age
-declines at 9-12 months as words begin
-babbling sounds vary widely, possible that depending on what language the
infant is exposed to which sounds are then selected some disagree and feel
www.notesolution.com
Unlock document 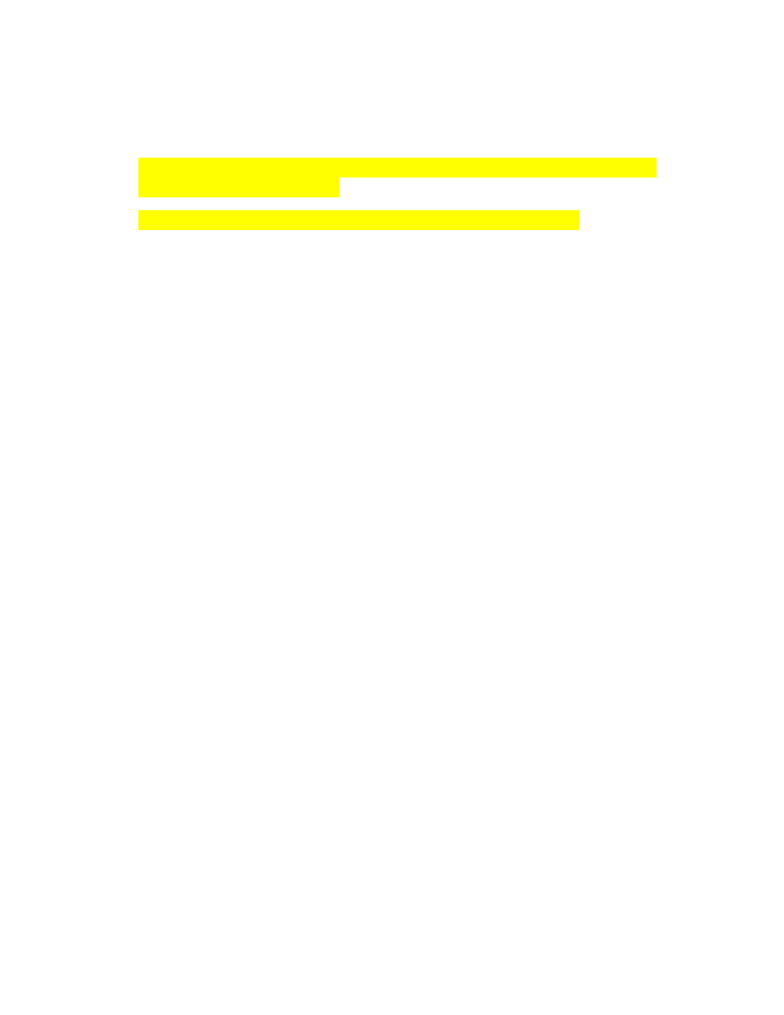 Final Summary PSY312
only a small subset of sounds occur
-the babbling changes reflect the physical changes more than speaking
-possible babbling is a way to interact socially before the infants cognitive
system can handle language
-sounds of babbling don’t mimic speech but the intonation does
-adults language located on left side of brain( control right side of body)
-during linguistic tasks the mouth opening is wider on the right side
-nonlinguistic tasks mouth opening greater on left side (emotional expressions
like smiling controlled on the right)
-babies and non-babbling sounds no left right difference thus babbling seems
to be linguistic in nature not just a motor exercise
-speech perception---young infants can perceive phonemes(basic sound units)
and categorize them as adults do---infants can initially discriminate between
the sounds of different languages but eventually lose the ability to
differentiate sounds that are not in their mother tongue---audition is
modified over childhood as a function of what they hear
-babbling stages---reflexive crying and vegetative sounds (0-8 wks)-cooing and
laughter(8-20wks)-vocal play(16-30 wks)-reduplicated babbling,bababa(25-50
wks)jargon-(9-18 months)
Morphological Development
-morphology is structure so for language = the structure of words
-the smallest unit of meaning in language = morpheme
-free morphemes = stand alone eg. fire, run, ran
-bound morphemes = cannot stand alone, eg. fire-s, stopp-ed, runn-ing
-MLU = mean length of utterance , can be used to see how a child has
developed linguistically,( compute the average number of morphemes use by
a child during a period of time)
-Brown and later Villiers found 14 and 21 morphemes acquired in usual order
-First ones are generally, present progressive, sing-ing ---in and on,---plural
regular,apple-s----past irregular, went, saw-----possessive, hers, his, Joe’s
www.notesolution.com
Unlock document