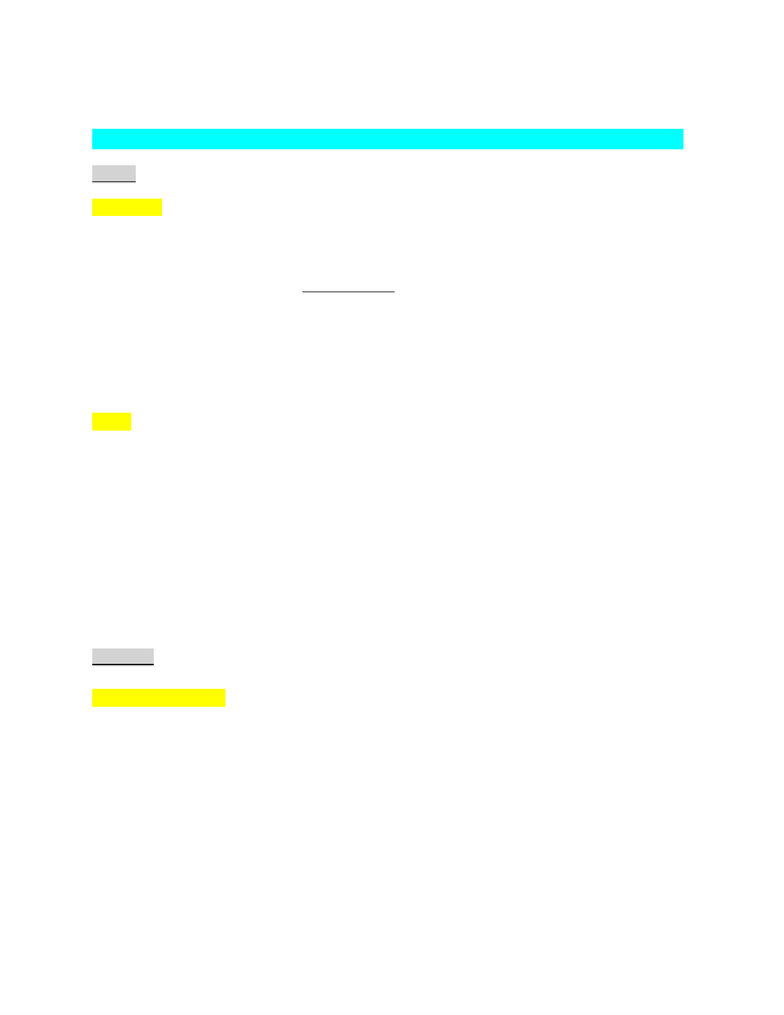 History Final Review Lectures 17-19 & 21-23
Lecture 17: Charting New Worlds II: Commodities, Production, and Consumption
Places:
Philippines:
x Silver and Global Commerce
x 6SDQLVK$PHULFDDORQHSURGXFHGRIWKHZRUOG¶VVLOYHUGXULQJWKHHDUO\PRGHUQHUD
x SpDLQ¶VVROH$VLDQFRORQ\the Philippines provided a critical link in this emerging
network of global commerce
x Manila, the colonial capital of the Philippines Æ the destination of annual Spanish
shipments of silver
x The Silver was taken from the mines of Bolivia ÆTransported to AcapulcoÆshipped
across the pacific to the Philippines
Potosi:
x Silver transformed much that is touched
x 7KHZRUOG¶VODUJHVWVLOYHUPLQHZDVLQ%ROLYLD
x Population of 160,000 people, Potosi became the largest city in the Americans Æ
equivalent in size to London, Amsterdam or Seville
x Its wealthy European elite lived in luxury, with all the goods of Europe and Asia at their
disposal
x 7KHFLW\¶V1DWLYH$PHULFDQPLQHUVZRUNHGLQFRQGLWLRQVVRKRUUHQGRXVWKDWVRPH
families held the mines
x One SpanLVKSULHVWUHIHUUHGWR3RWRVLDVD³SRUWUDLWRIKHOO´
Concepts:
Trading post Empire:
x A station or store in a sparsely settled area established by traders to barter supplies for
local products.
x By 1600, the Portuguese trading post empire was in steep decline
x The small European country was over extended, and rising Asian states such as Japan,
Burma, Mughal India, Persia and the sultanate of Oman actively resisted Portuguese
commercial control
x Other European countries were unwilling to accept a dominant Portuguese role in the
,QGLDQRFHDQVRWKH\FRQWHVWHG3RUWXJDO¶VHIIRUWVWRPRQRSROL]HWKHULFKVSLFHWUDGHWR
Europe
www.notesolution.com 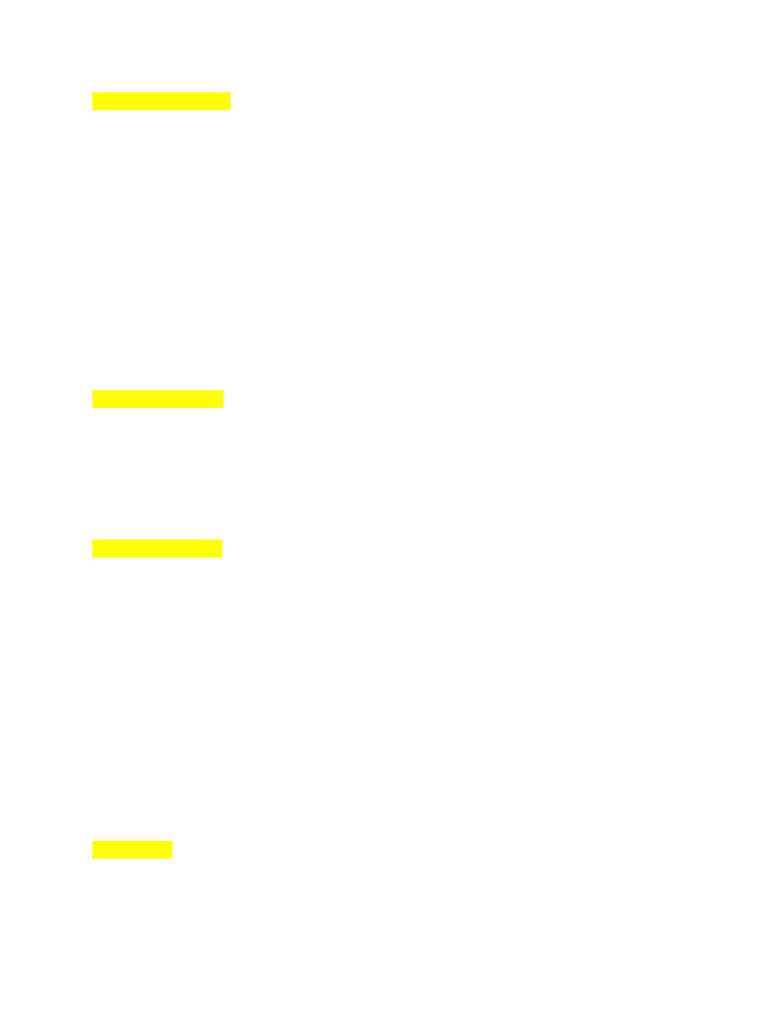 East India companies:
x More important that the Spanish for spice trade were the Dutch and English
o They entered the Indian Ocean commerce in the 17th century
x Together they quickly overtook and displaced the Portuguese Æmostly by force
x They were militarily and economically stronger than the Portuguese
x Example: during the 16th century the Dutch had become a highly commercialized and
urbanized society, and their business skills and maritime shipping operations were the
envy of Europe
x They then established their own trading post empires Æ The Dutch focused on the
islands of Indonesia and the English on India
x The Dutch took control, not only the shipping but also the production of cloves,
cinnamon, nutmeg and mace.
x There was a lot of bloodshed and enslavement
Tokugawa shogunate:
x Used silver generated profits to defeat hundreds of rival feudal lords and unify the
country
x Unlike the Spanish, the shoguns aOOLHGZLWKWKHFRXQWU\¶VYLJRURXVPHUFKDQWFODVVWR
develop a market-based economy and to invest heavily in agricultural and industrial
enterprises
Columbian exchange:
x The Columbian Exchange was a dramatically widespread exchange of the animals,
plants, culture and human populations (including slaves), communicable diseases, and
ideas between the Eastern and Western hemispheres (Old World to New World).
x This exchange of plants and animals transformed European, American, African, and
Asian ways of life.
x New foods became staples of human diets, and new growing regions opened up for
crops.
x It was one of the most significant events concerning ecology, agriculture, and culture in
all of human history.
x Christopher Columbus' first voyage to the Americas in 1492 launched the era of large-
scale contact between the Old and the New Worlds that resulted in this ecological
revolution, hence the name "Columbian" Exchange.
*Silver trade:
x
x
www.notesolution.com 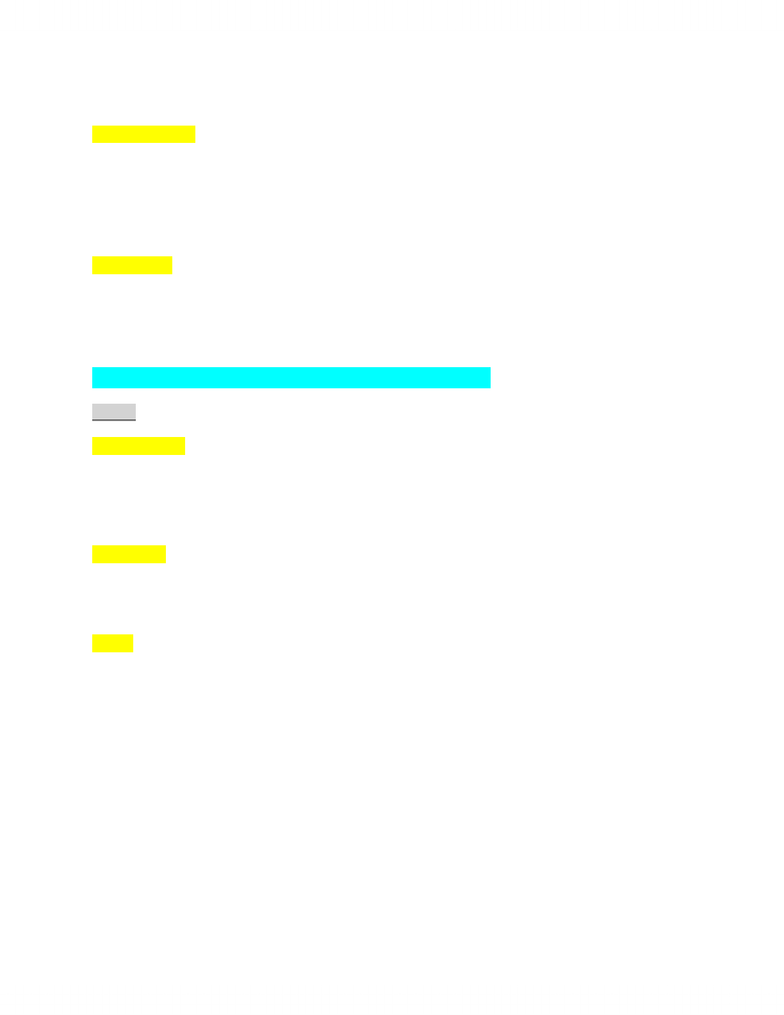 *³6LOYHUGUDLQ´:
x
x
x
*³6RIWJROG´:
x
x
x
Lecture 18: Atlantic Slavery and the African Diasopora
Places:
The Black Sea:
x The Black Sea is an inland sea bounded by Europe, Anatolia and the Caucasus and is
ultimately connected to the Atlantic Ocean via the Mediterranean and Aegean Seas and
various straits.
*Sao Tome:
x Portuguese name for Saint Thomas
x
Benin:
x Country in west Africa
x From the 17th century to the 19th century, the land of current-day Benin was ruled by the
Kingdom of Dahomey.
x The region became known as the Slave Coast during the early 17th century due to the
prevalence of the trans-Atlantic slave trade.
x In 1892, with the slave trade banned and regional power diminishing, France took over
the area and renamed it French Dahomey.
x In 1960, Dahomey gained full independence from France, bringing in a democratic
government for the next 12 years.
www.notesolution.com

Lecture 17: charting new worlds ii: commodities, production, and consumption. N sp,388408,3. 443the philippines provided a critical link in this emerging network of global commerce. N manila, the colonial capital of the philippines  the destination of annual spanish shipments of silver. N the silver was taken from the mines of bolivia transported to acapulcoshipped across the pacific to the philippines. N population of 160,000 people, potosi became the largest city in the americans . N equivalent in size to london, amsterdam or seville. Its wealthy european elite lived in luxury, with all the goods of europe and asia at their disposal. N a station or store in a sparsely settled area established by traders to barter supplies for local products. N by 1600, the portuguese trading post empire was in steep decline. N the small european country was over extended, and rising asian states such as japan,