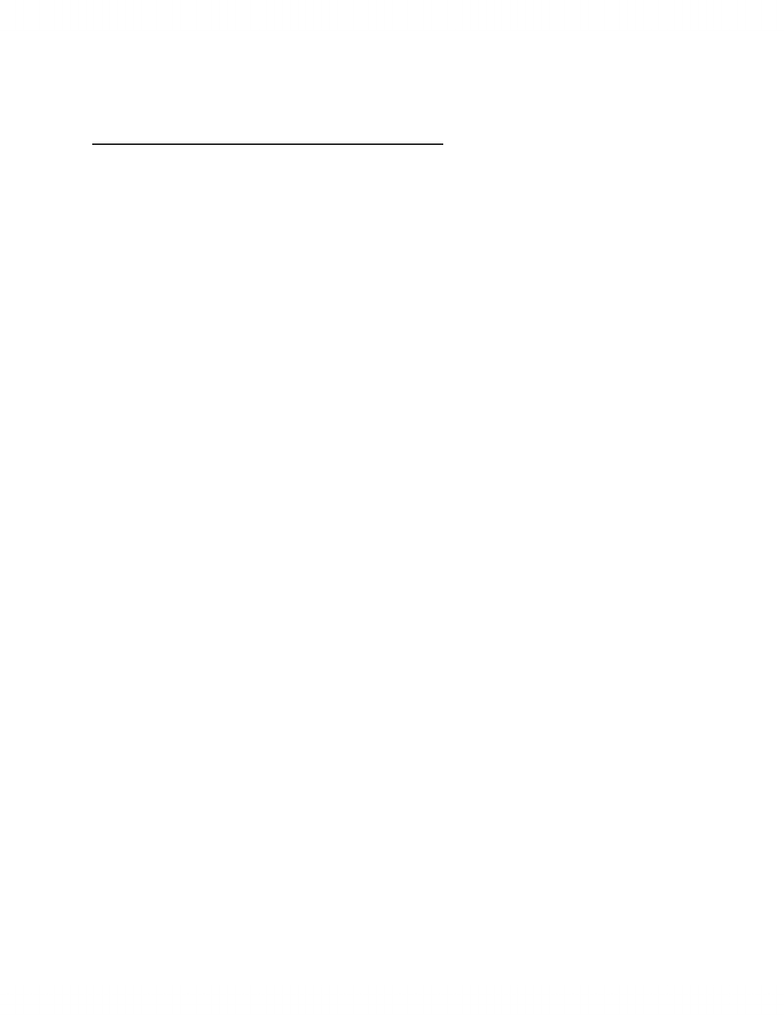 HLTB01 Notes I
Chapter 1: Introduction and Basic Concepts in Aging
Psychosocial gerontologists ± focus on describing what happens cognitively emotionally and
socially as we age, identifying factors that promote positive aging or increase the risk of
negative aging
Aging ± associated with neuronal slowing
Bio-gerontology ± focus on describing what happens at the molecular, cellular and organ
system levels, models emphasize factors that affect the rate of aging
Age effect ± number of yrs a person has been alive, a particular phenomenon always changes
with age regardless of cohort or period
Cohort effect ± group of people that share the same birth year or generation, change is specific
to a particular cohort but does not occur in any other group
Period effect ± the time at which the measurement or assessment occurred, if all cohorts or
ages change at a particular point in time
Life Span ± absolute length of time a given species will live, humans 120years
Life Expectancy ± length of time an average member of a particular cohort can expect to live
Age-specific Life Expectancy ± refers to the average number of years that members of a given
cohort who have reached a specific age can expect to live
Mortality rate ± death, the number of people who die during a given period of time
Morbidity rate± illness, prevalence or total number of cases of a specific disease in a population
Incidence of illness ± refers to the number of new cases in a year
Functional health ± the ability to perform daily tasks (IADL) and caring for oneself (ADL)
- instrumental activities of daily living (IADL) ± shopping, paying bills, getting around
- activities of daily life (ADL) ± bathing, dressing and eating
Optimal Aging ± a multidimensional construct that involves avoiding the accelerating agents that
promote premature illness and disability, as well as developing protective factors that delay
or decelerate the aging and disease processes to maintain good physical, cognitive and
mental health
Equanimity - describes the unattached awareness of one's experience as a result of perceiving the
impermanence of momentary reality (ex: Buddism, Yoga etc.)
65-79 = young-old person
80-99 = old-old individuals
100+ = oldest-old or centenarians
www.notesolution.com 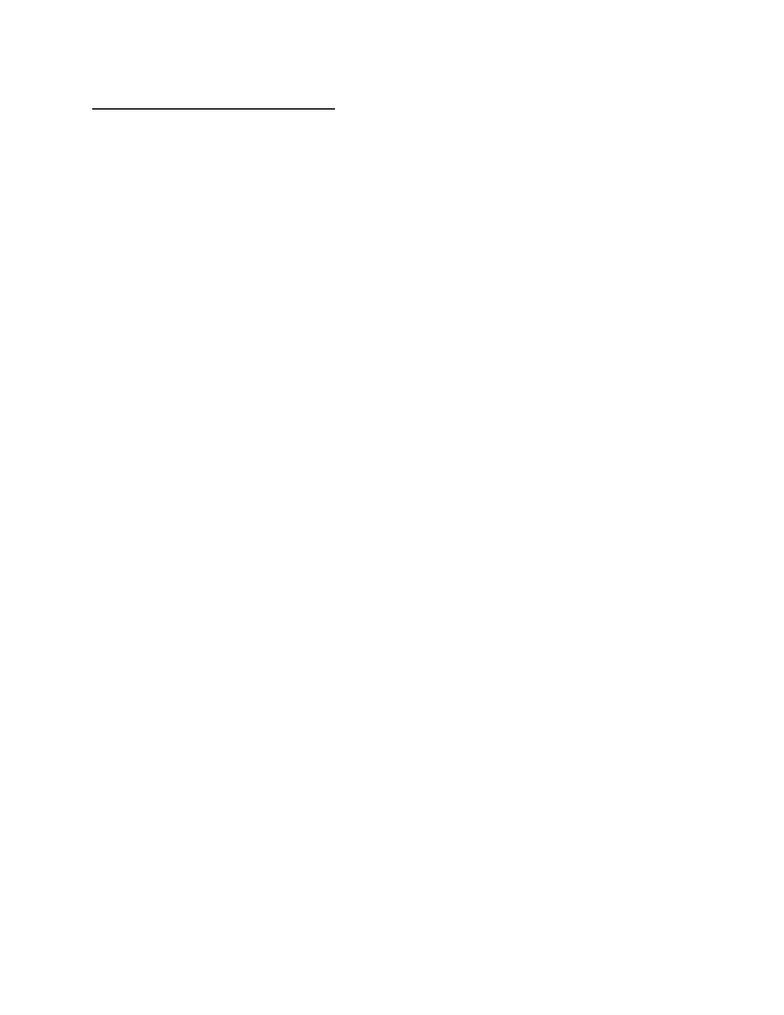 Chapter 12: What is Optimal Aging?
Teleological ± specify a desirable outcome or telos (goal), ex: longevity is desirable
5RZHDQG.DKQ¶V0RGHORI6XFFHVVIXO$JLQJ
- hierarchical model ± good health (1) is thought to enable the other two
3 components:
1) avoidance of disease
o avoid toxins ± cigarette smoke, good nutrient, exercise
o behaviours plays a greater role than genes in later life, ex: exercise
o avoid bad nutrition ± diets too high in fats, simple sugars and protein, without
fresh fruits or vegetables, and too many calories promote, diabetes and cancer
2) maintenance of high cognitive and physical function
3) an active engagement with life ± high level of social support and productive work
o care giving as a form of productive work ± taking care of grandchildren
- dysfunctional autonomy ± in old-old dyads, generally assumed that spouse is to
provide primary care giving to the other partner
9DLOODQW¶V0RGHORI Aging Well
3 components involve physical health:
1) no physical disability at age 75 (physician-rated)
2) Good subjective physical health (no problems with instrumental activities of daily living)
3) Length of undisabled life
3 components concern social engagement and productive activity:
1) Good mental health (interviewer-rated, to engage in social activities or games)
2) Objective social support (marriage, siblings, children and social networks)
3) Self-rated Life satisfaction in 8 domains: marriage, income-producing work, children,
friendships and social contacts, hobbies, community services activities, religion, and
recreation/ sports
Variables that predict morbidity and mortality in midlife may not remain predictors in later life
4 coping Strategies: Mature Defences
- altruism ± artistic creation to resolve conflict
- sublimation ± spinning straw intro gold
- suppression ± hiding ones feelings
- humour ± the ability not to take oneself too seriously
6LPLODUWR$OGZLQ¶VWUDQVIRUPDWLRQDOFRSLQJ± the ability to perceive benefit in stressful
situations and to resolve them in a manner that maximizes whatever gain can be derived
from the problem and that facilitates growth of positive characteristics: empathy, altruism
Wisdom could be could be equated with the use of mature defences
www.notesolution.com 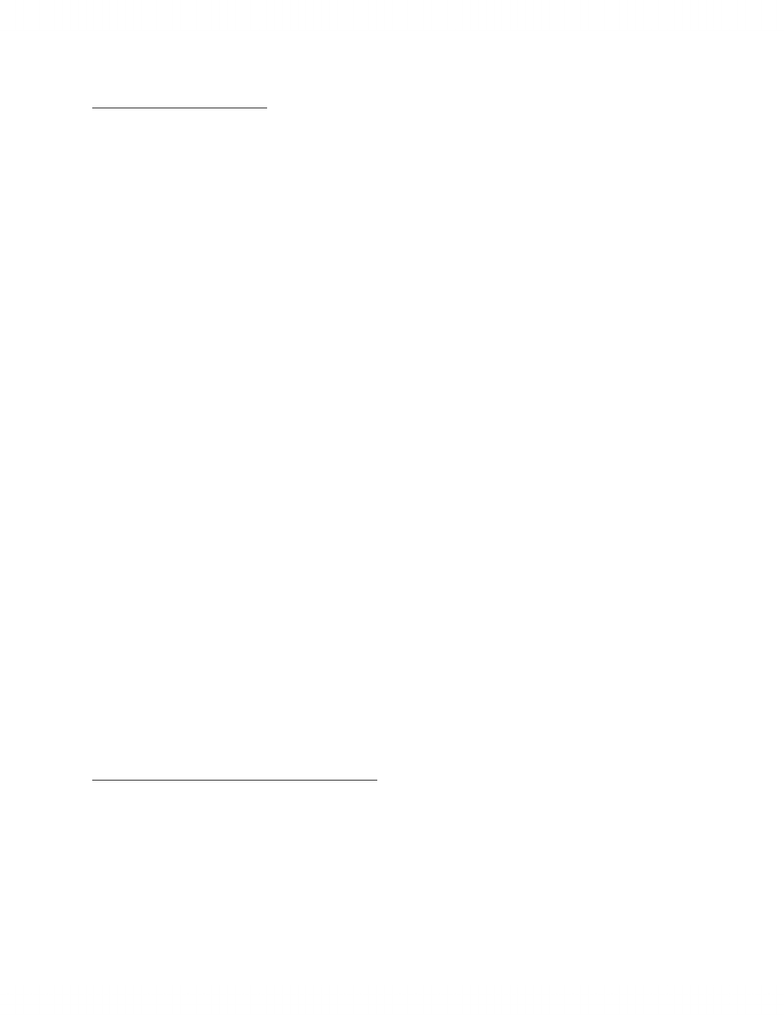 Wisdom and Optimal Aging
Baltes and Smith (1990) - Fundamental Life Pragmatics ± include a rich factual knowledge base
and the ability to think contextually and relativistically
Perspicacity ± the ability to see through illusions
McKee and Barber (1999) focus on perspicacity
Sternberg (1990) ± equates wisdom with reasoning ability and perspicacity
Wisdom ± a multidimensional construct that has 3 domains that support and inform each other
- not necessarily a stable personality characteristic, may be contextual, depending on
the domain of knowledge, may be culturally specific
- some aspects of wisdom transcend cultural bounds
- wise action that is focused on long-term goals rather than immediate gain or
gratification, not self-serving or self-promoting but is based on benefit to community
1) cognition ± defined as perspicacity or insightfulness based on both knowledge and
higher-order cognitive processes, such as the ability to comprehend complex constructs
and to use dialectical and relativistic modes of thinking
2) personality ± ego processes, including emotional balance, detachment and integrity,
which are all based on self knowledge
3) interpersonal processes ± justice, generosity and compassion, which some cultures refer
WRDVµFKDUDFWHU¶
Tornstam (1994) ± Gerotranscendence ± aging can be associated with a meta-theoretical shift
tRZDUG³DSLFWXUHRIWKHZRUOGWKDWD=HQ%XGGKLVWZRXOGSUREDEO\KDYH´
- implies a certain level of detachment ± increased propensity for contemplation
- involves forward-ORRNLQJUHGHILQLWLRQRIUHDOLW\WKDWWUHDWVRQH¶VGHYHORSPHQWDVD
ZRUNVWLOOLQSURJUHVV³LWLVDRSHQLQJUDWKHUWKDQDFORVLQJ´
- spirituality may increase simple as a process of aging, with age people turn inward
Levenson et al. (2001) ± transcendence of self is the sine qua non of adult development
Baltes (1987) ± characterizes development as a balance of losses and gains, but the implication is
the gains compensate for losses
Vaillant (2002) ± wisdom is the opposite of narcissism which is characterized by self-absorption
and attachment to desires
- decreasing egocentricity also leads to increasing compassion and underlies the
emotional balance to be essential to wisdom
- successful aging ± focus on social activities and extraversion
Snowdon (2001) ± 1XQVWXG\QXQV¶GHHSVSLULWXDOLW\ZDVDNH\FRPSRQHQWWRWKHLUH[WUDRUGLQDU\
longevity and positive adaptation to extreme old age
Religiousness, Spirituality and Optimal Aging
Keonig, Smiley and Gonzales (1988) ± participation in religious group practices is negatively
related to mental illness, including depression
Keonig (1997) ± religious attendance was negatively related to depression, however listening to
or watching religious programs was positively related to depression, private prayer and
Bible reading was unrelated to depression
- independent of social support, physical health, sex, age, and race
- people higher in intrinsic religiosity recover from depression more quickly
www.notesolution.com

Chapter 1: introduction and basic concepts in aging. Psychosocial gerontologists  focus on describing what happens cognitively emotionally and socially as we age, identifying factors that promote positive aging or increase the risk of negative aging. Bio-gerontology  focus on describing what happens at the molecular, cellular and organ system levels, models emphasize factors that affect the rate of aging. Age effect  number of yrs a person has been alive, a particular phenomenon always changes with age regardless of cohort or period. Cohort effect  group of people that share the same birth year or generation, change is specific to a particular cohort but does not occur in any other group. Period effect  the time at which the measurement or assessment occurred, if all cohorts or ages change at a particular point in time. Life span  absolute length of time a given species will live, humans 120years.

HLTC22H3 Study Guide - Final Guide: If And Only If