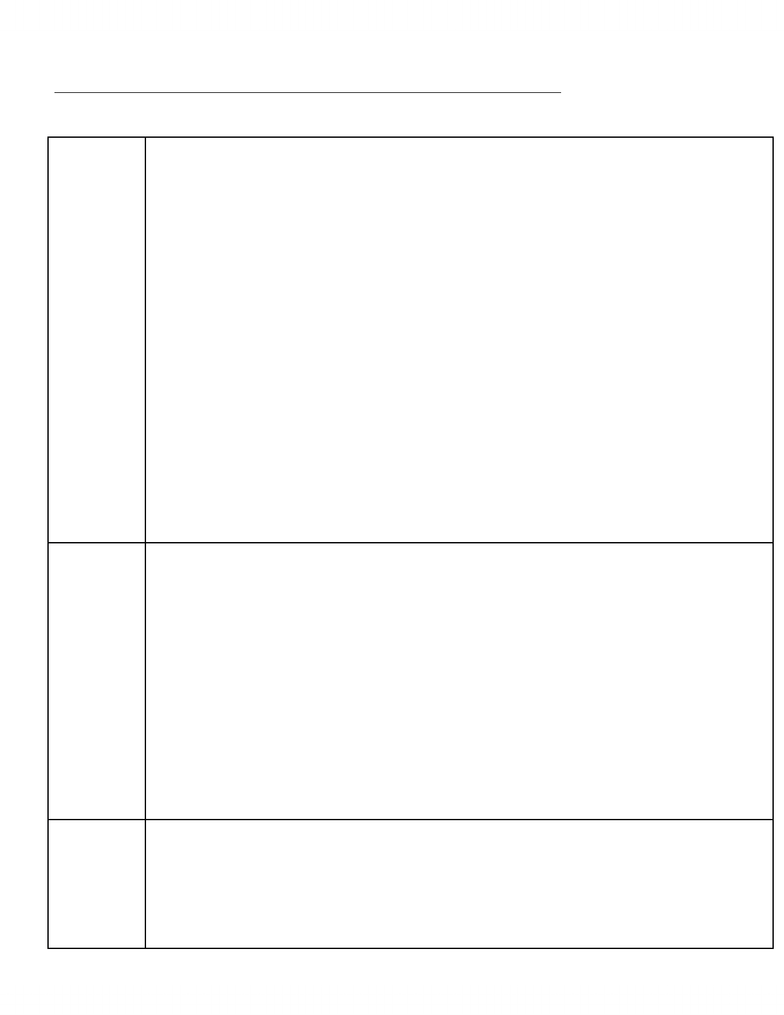 PSYC21 Final readings
Week 6 Reading: Evolutionary Origins of Social communication
Development of imitation: a comparative cognitive science approach
Imitation Humans must appropriately extract key elements from the info of other’s body movements
^ constantly changes over time
mentally assemble the extracted elements
control our own bodies to replicate the actions accurately
by imitating actions of others, observer can efficiently acquire the adaptive skills specific to
their group
w/o depending only on trial and error, or individual learning
ensures successful communication with others in order to ensure survival of group
members
effective communication requires ability to predict & understand behavior of others with
the same mental state as oneself
ToM: ability to understand intentions, goals, beliefs, & thoughts of others
Product of evol’n that has enabled humans to survive in complex social environments
Imitation = believed to serve as found’n for development of these kinds of mental
structures
Infants can learn that they share certain physical traits with others
Can compare their own experience of perf the same actions with the observed actions of
others
Helps infants develop a mental state of awareness that links them to the mental states of
others
Imitation also believed to play an esp imp role in imaginative ability of conceiving an object
not present, and to serve as a prereq for rep an object by abstract thought (eg: language)
Humans vs.
chimps“monkey see, monkey do” = untrue!!
Body imitation is difficult for monkeys & chimps
Chimps find it more difficult to perf actions that involved manipulating one object than
those that involved manipulating one object toward another object, or manipulating one
object toward me
They reproduced actions involving familiar motor patterns more easily than unfamiliar
ones
But freq for imitation even for familiar actions were very low
Style of recognizing actions of others is diff in chimps than in humans
Info about body movements of other chimps (motor patterns) did not translate easily into
clues for reproducing the actions, for the chimps
Results indicate that when chimps are imitating, they pay less attn to body movements
and more to the objects being manipulated
It is very difficult for chimps to appropriately map the visual images of the body
movements of another in correspondence to their own body movements
Can humans
imitate from
time of
birth?
Meltzoff & Moore (1977): even newborn humans possess the ability to perform imitation w/
parts of their bodies they can’t see themselves
Based on the fact that infants can imitate some facial expressions (like sticking out tongue,
aka neonatal imitation), hypothesized that humans possess an inherent body-mapping
capability
Aka “active inter-modal mapping” (AIM)
This develops with age and allows humans to develop the ability to imitate more complex
www.notesolution.com 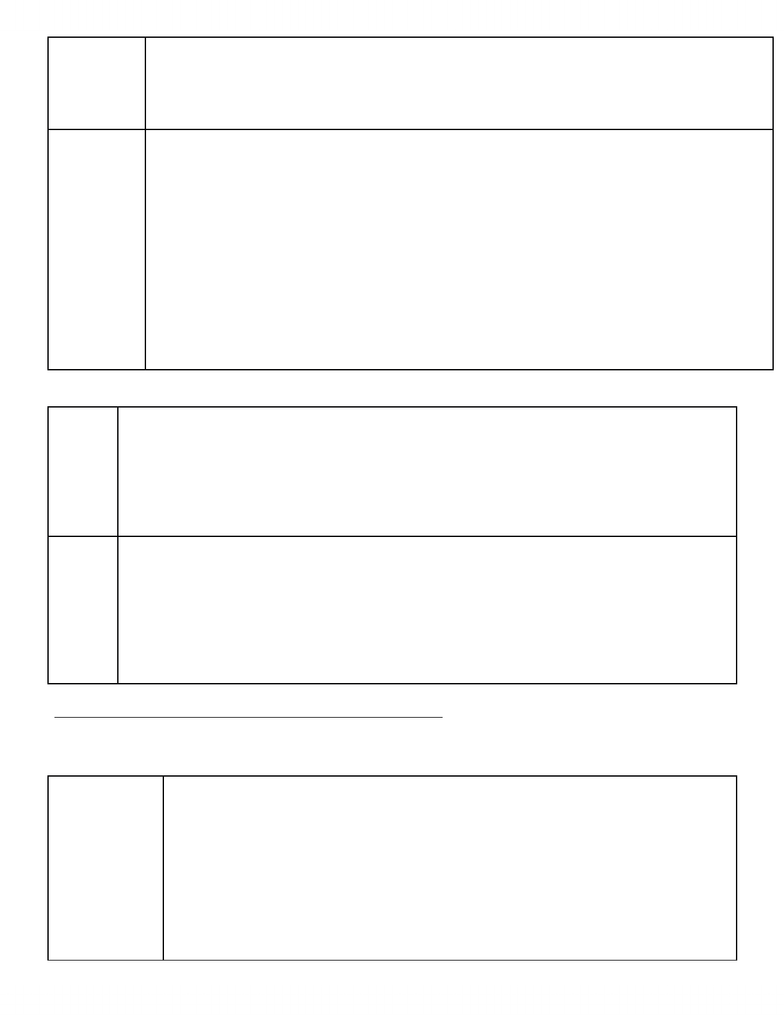 behavior
Neonatal imitation disappears/ lessens @ 2 months after birth, reappears @ about 1 year
Newborn chimps were able to differentiate & reproduce the facial expressions of another
individual from a week after birth
Neonatal imitation found to be shared b/w humans & chimps
Mechanisms
supporting
neonatal
imitation
Chimp neonatal imitation disappeared 9 weeks after birth
Neonatal imitation can’t be explained by primordial reflex theory
Humans & chimps are able to differentiate b/w at least 2 diff expressions: tongue
protrusion & mouth opening
Baron-Cohen (1996): it is possible to perf imitative actions limited to the neonatal level w/o
perf body mapping b/w one’s body and another’s
Human neonates do not perceive stimuli via specific sensory modalities with specialized
cortical nerve pathways
Stimuli are perceived in a synesthetic, amodal state on the subcortical level
Human infants can perceive stimulus traits w/o separating sight & touch
Within this amodal sensory system, newborns are thought to perceive moving stimuli
It is suggested that neonatal imitation is the result of infant’s synesthetically outputting
this info onto their own bodies
2 views of how the actions of others are regarded:
AIMunderstanding of the mental state of another person is developed thru auto & direct
inherent mapping of another’s body movements onto our own body
all actions of another individual are imitated and actually experienced with one’s own
body
leads to a simulation of another’s perspective thru oneself
thru imitation immediately after birth, infants attribute their own mental states to mind
of the actor
Goal-
directed human infants interpret & imitate the actions of others in attempts to achieve goals
efficiently
imitation faithfully based on mapping was not observed (can’t imitate touchin ear with
opposite hand)
this rational cognitive style seen in the head-light experiment = teleological stance
this isn’t associated with the mental states of the other individual
it’s thought to be limited to a nonmentalistic level of explaining and predicting the goal of
action
Imitation as a form of communication, and its evol’n origins
diff ways in which humans & chimps recognize (input) the behavior of others may be a reason for
the diff in their imitation abilities
Development of
social
communication
& imitation
humans are able to imitate behaviors before 1 year of age if the action is
sufficiently simple
social communication based on the dyadic relationship occurs increasingly from
4mon
infants learn during this period to manipulate objects in simple ways
imitation based on a triadic relationship that is guided by an adult enables a more
faithful reexperiencing in the infant of the other’s action
Meltzoff (1990): 9mo infants prefer those who are imitating them than those who
don’t
Human infants learn each day w/ the guidance of others of how to communicate
www.notesolution.com 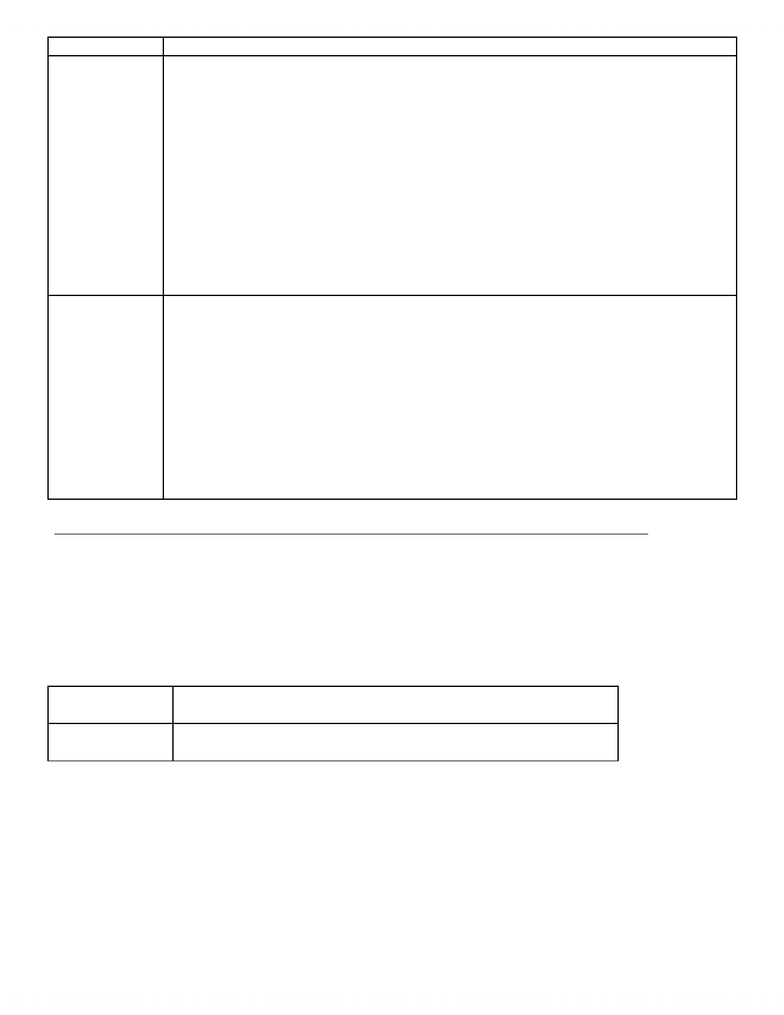 Week 6 reading: evolutionary origins of social communication. Development of imitation: a comparative cognitive science approach.  humans must appropriately extract key elements from the info of other"s body movements.  control our own bodies to replicate the actions accurately.  by imitating actions of others, observer can efficiently acquire the adaptive skills specific to their group.  w/o depending only on t rial and error, or individual learning.  ensures successful communication with others in order to ensure survival of group members.  effective communication requires ability to predict & understand behavior of others with the same mental state as oneself.  tom: ability to understand intentions, goals, beliefs, & thoughts of others.  product of evol"n that has enabled humans to survive in complex social environments.  imitation = believed to serve as found"n for development of these kinds of mental structures.  infants can learn that they share certain physical traits with others.

All lecture notes after the midterm

All lecture notes after the midterm