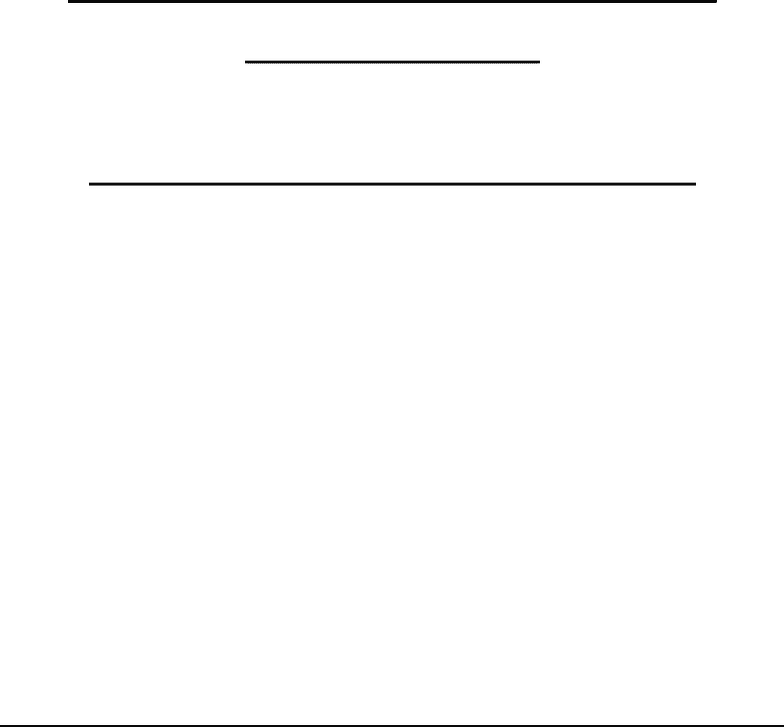 AST101 – Lecture 1 – A Modern View of the Universe
Fun Facts:
The last walk on the Moon: Apollo 17, 1972
The first time a human photographed Earth – Apollo 8, 1968
Dinosaurs existed on Earth 66 million years ago
The Earth was on fire about 65 million years ago because an outer space element had
crashed onto Earth. As a result, dinosaurs went extinct.
To the human mind, Earth may look vast and eternal, but when compared to the
observable universe, it is tiny and temporary
Mars shares several similar characteristics to Earth
There is a possibility that life existed on Mars and can be our back-up planet
Our Cosmic Address is the following in a particular order:
Earth
Solar System
Milky Way Galaxy
Local Group (a collection of galaxies that consists of celestial bodies)
Universe
Interesting Scales:
A person is 10 billion times taller than an atom
The universe is 27 billion times larger than a person
The solar system consists of the Sun and planets, however vast majority is void (with
some existence of gas and dust)
1 AU a.k.a 1 Astronomical Unit is the average distance (1.5 x 1011 m) between Earth and
the Sun
The distance between Earth and Mars (*the planets are always in orbit) is 2.5 AU
The distance between the Sun and the nearest star = 4.4 light years
1 ly a.k.a. 1 Light Year is the distance light travels in one year (9.46 x 1012 km) or (about
63 000 AU)

1 AU is about 8 light minutes
Key Terminology (all differently classified into groups):
Astronomical Objects –
Stars: ball of plasma or gas that produces energy through nuclear fusion
Planet: object that orbits a star, is round due to its own gravitational pull, and has its own
distinct orbital path. Planets can be rocky, icy or grassy but they don’t produce much
energy.
-Dwarf Planet: i.e. Pluto because it does not have its own distinct path where
other celestial objects have been cleared (there are a lot of existing comets
around Pluto’s orbital)
Moon (or Satellite): an object orbiting a planet i.e. Our Moon or the Titan (one of Saturn’s
moons)
Asteroid: A small and rocky object that orbits a star

Comet: A small and icy object that orbits a star
Small Solar System Body: i.e. Asteroids, comets or other objects that orbits a star but
are too small to be defined as planets or dwarf planets
AST101 – Lecture 2 – A Modern View of the Universe (Part 2)
Key Terminology (all differently classified into groups):
Collections of Astronomical Objects -
Solar System: The Sun and all other objects that orbit it, including planets, dwarf planets
and small solar system bodies. Applied to other "star" systems as well not only "our solar
system". "Solar System" or "The Solar System" is our solar system. "solar system" or "star
system" can be any such system
Star System: Star(s) and any planets and other materials that orbit it
Galaxy: A few hundred million to a trillion collection of stars, all held together by gravity
and orbiting a common center
Cluster (or group) of Galaxies: small collections of galaxies bound by gravity are called
groups, while larger collections are called clusters
Supercluster: A gigantic region of space in which many groups and clusters of galaxies
are packed more closely together than anywhere in the universe
Universe (or cosmos): The sum total of all matter and energy - that is, all galaxies and
everything between them (even the empty space)
Observable Universe: The portion of the entire universe that can be seen from Earth, at
least in principle,. The observable universe is probably only a tiny portion of the entire
universe
Terms Relating to Motion -
Rotation: The spinning of an object around its axis. For example, Earth rotates once
each day around its axis, which is an imaginary line connection the North and South Poles
Orbit (Revolution): The orbital motion of one object around another due to gravity. For
example, Earth orbits the Sun once each year.
Expansion (of the universe): The increase in the average distance between galaxies as
time progresses
Interesting Scales:
1 AU is about 8 light minutes = the distance between the Earth and the Sun
The light we see from the Sun right now left the Sun 8 minutes ago
The Solar System:
Our Solar System consists of:
1. The Inner Solar System – Mercury, Venus, Earth, and Mars
2. The Outer Solar System – Jupiter, Saturn, Uranus, Neptune, many dwarf planets and
comets
There is a asteroid belt between the inner and outer solar system