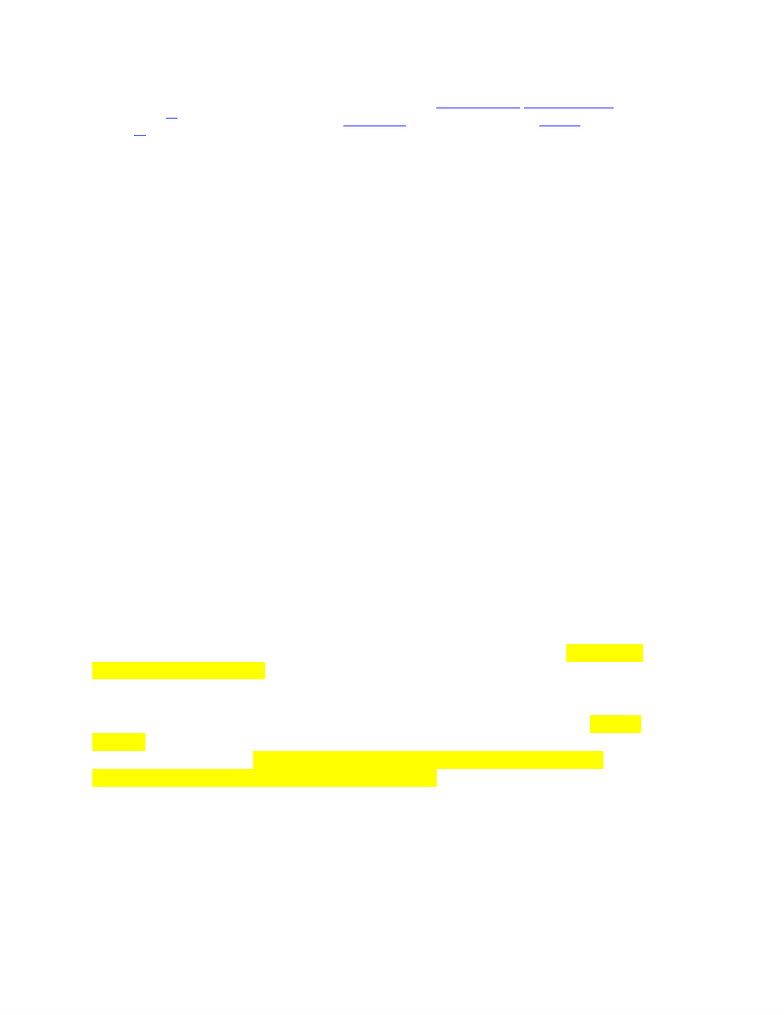 Plath describes the speaker's oppression with the use of World War II Nazi Germany allusions
and images.[1] It is known as one of her "Holocaust poems", along with "Daddy" and "Mary's
Song".[1] She develops a German image( the image of a doctor) to denote Nazism and in turn,
oppression. She accounts this connotation to the doctors in the poem, such as calling the doctor
Herr Doktor, because they continue to bring her back to life when all she wants is to finally die.
This is the speaker's third time facing death. She faces one every decade, the first one being an
accident and the second a failed attempt at reaching death. At the end of the poem, when the
speaker experiences the unwanted rebirth, she is represented by the image of a Phoenix, which is
a mythical bird that is known to be burnt alive and then reborn in the ashes. This next decade will
be different for the speaker because she plans to "eat" the men, or doctors, so that they cannot
revive her next time she faces death.
--so for her, choosing to die is away for rebirth, but the doctors inhibit this by rescuing
her back to life over and over again. This savior by the doctor, is the same as nazism or the
oppression.
. Twenty-year-old Plath committed her first near-successful suicide attempt after a
whole month of not being able to sleep, write or eat properly. She recovered from her
nervous breakdown and met her to-be husband, renowned poet Ted Hughes, three
years later. However, after having their first child, their relationship started to go
stale, and finally adultery on both their parts caused their painful separation. Soon
enough, Sylvia returned to her old suicidal habits.
During this feverish period of her life, "Lady Lazarus" and other poems of that genre
were written. "Lady Lazarus" conveys a message about her own life, obsessions,
weaknesses, and feelings. The poem serves as a metaphor that retains a morbid
sensation through its description of the author’s psychological journey.
Upon reading the title, a first impression is made. Plath creatively uses biblical
allusion to connect the title of her poem, "Lady Lazarus," to the book of John's
Lazarus of Bethany. As Lazarus was resurrected from the dead, so is Plath, or Lady
Lazarus, 'reincarnated' after each suicide attempt. There is also a hint of her
feministic side present in "lady," a word that projects an image of a powerful woman.
"I have done it again.
One year in every ten
I manage it—"
Unlock document 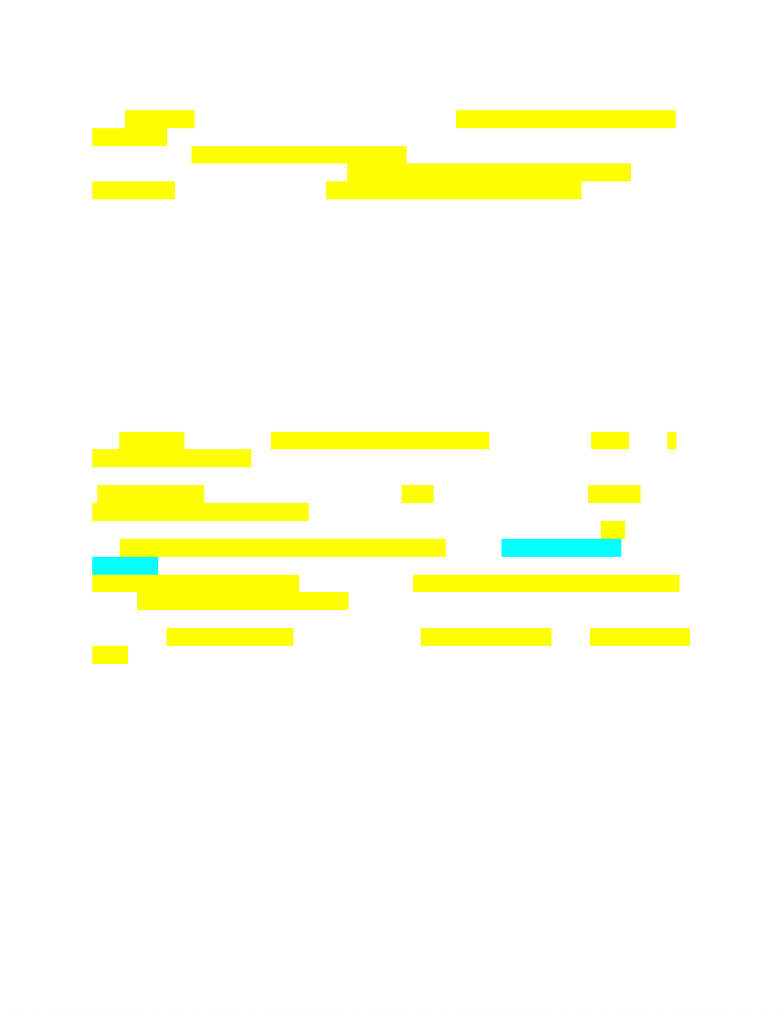 This first verse acts as an introduction to the poem. It introduces the idea of suicide
and death. The first verse demonstrates this. "I have done it again" could be
translated as "I have tried to kill myself again." When Plath declares "One year in
every ten / I manage it," she refers to the equal repartition of her near-death
experiences, one per decade and one being premeditated at this stage. She specifies
these later on in the poem.
"A sort of walking miracle, my skin
Bright as a Nazi lampshade,
My right foot
A paperweight,
My face a featureless, fine
Jew linen."
For the times when Plath was 'resurrected' from the dead, she refers to herself as "A
sort of walking miracle," which reflects the meaning of the title; Lady Lazarus is
miraculously raised from the dead. She then uses the gritty and powerful comparison
"Bright as a Nazi lampshade" to describe her skin, which designates the suicidal
oppressor that lives within her, and ends up contrasting this image with the softer
more subdued metaphor, "a featureless, fine / Jew linen," to depict her face, which is
the victim in a state of deterioration and weakness. These references to the
holocaust( Nazi, paperweight feet and featureless face and ) are her way to
demonstrate how she imposes, like the Nazis, her will to commit suicide on her body,
which withers beneath her willpower, like the Jews.
She is two different personas in this poem: the Nazis and the Jews, the strong and the
weak. Between these comparisons, there are the subtle verses, "My right foot / A
paperweight," which are rather ambiguous. They might mean that she cannot escape
these archetypes( real objects: paperweight, linen and lampshade) that live in her
given that she feels as if she were nailed to the ground, too heavy to move or act
against these( she couldn’t get rid of the discourse and conventions, she’s not allowed
to find her true self and freedom. Because she’s stopped from killing herself)
"Peel off the napkin
O my enemy.
Do I terrify? —
The nose, the eye pits, the full set of teeth?
The sour breath
Unlock document 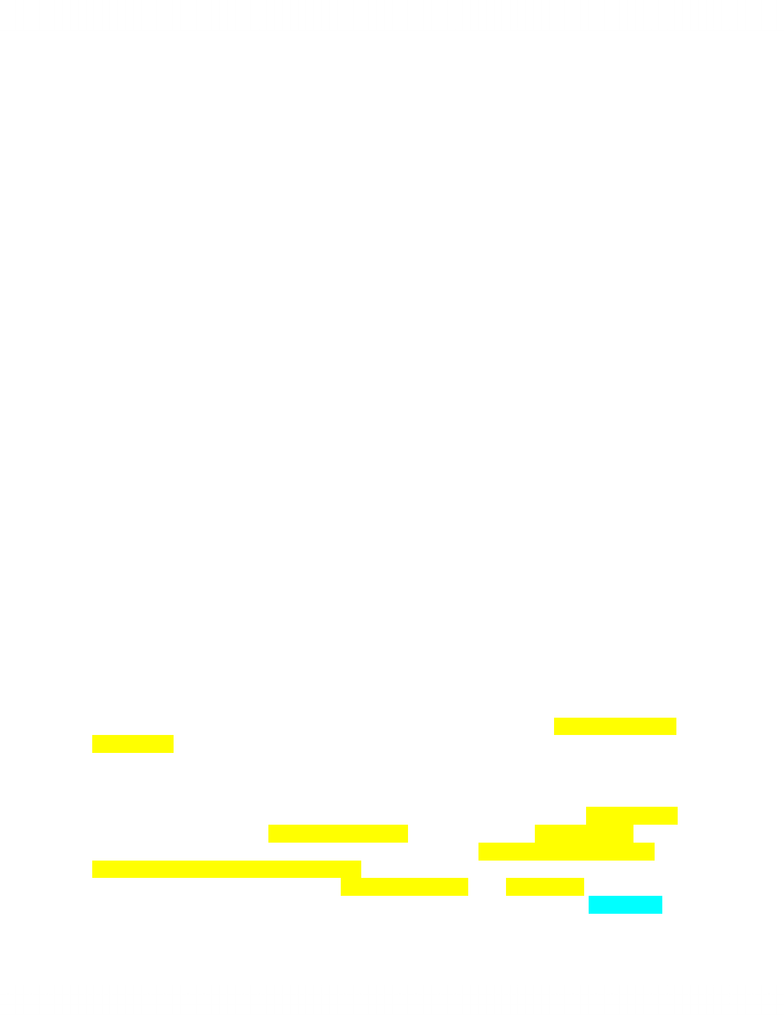 Will vanish in a day."
These stanzas mark the beginning of the crude sarcasm the author uses throughout
Lady Lazarus. Plath dares her enemy to "Peel off the napkin." Although she is speaking
to one distinct person in the poem, this is an invitation to everyone who wants to
observe her with all the awe (mix of dread and wonder) and disgust this performance
inspires. She does, though, mention later that there is a charge to watch her, as if she
were a freak show. To the enemy and to those who are willing to watch, she asks the
rhetorical question, "Do I terrify?" We know as the reader, the audience, that the
answer is yes. Most of us are terrified by such a sight, by suicide. She also wants us to
look at her face especially, which she had characterized as the victim earlier: "The
nose, the eye pits, the full set of teeth?" The speaker’s appearance is infallible
(obvious) evidence to her condition; death emanates from her face and bears a
certain walking dead quality. Although her face is now wan and drained, she is not
beaten yet. In the last two verses, she reassures us derisively(mockingly) that she can
get over that within a day, restoring her original beauty, strength and healthy state of
mind.
"Soon, soon the flesh
The grave cave ate will be
At home on me
And I a smiling woman.
I am only thirty.
And like the cat I have nine times to die.
This is Number Three.
What a trash
To annihilate each decade."
In this section, the first stanza is a continuation of the idea of the restoration of her
original self, "a smiling woman." "The grave cave" signifies death, or Plath may also be
referring to the earth-bottomed crevice in the cellar of her house where she
attempted suicide at twenty with sleeping pills. Next, she states her age with the
pride of someone who has a lifetime ahead of them and makes a witty comparison
with the cat and herself, who both have "nine times to die." Then, in a boastful tone,
she declares that "This is Number Three." The capitalization of "Number Three" is
effective in blowing out the proportions of this event, as if the act of committing
suicide were a big and exciting occasion, which in fact translates Plath’s position on
the matter. Then, as quickly as she swelled with pride, her self-disgust manifests
itself in "What a trash / To annihilate each decade." These verses also confirm the
Unlock document