Notes for all the readings 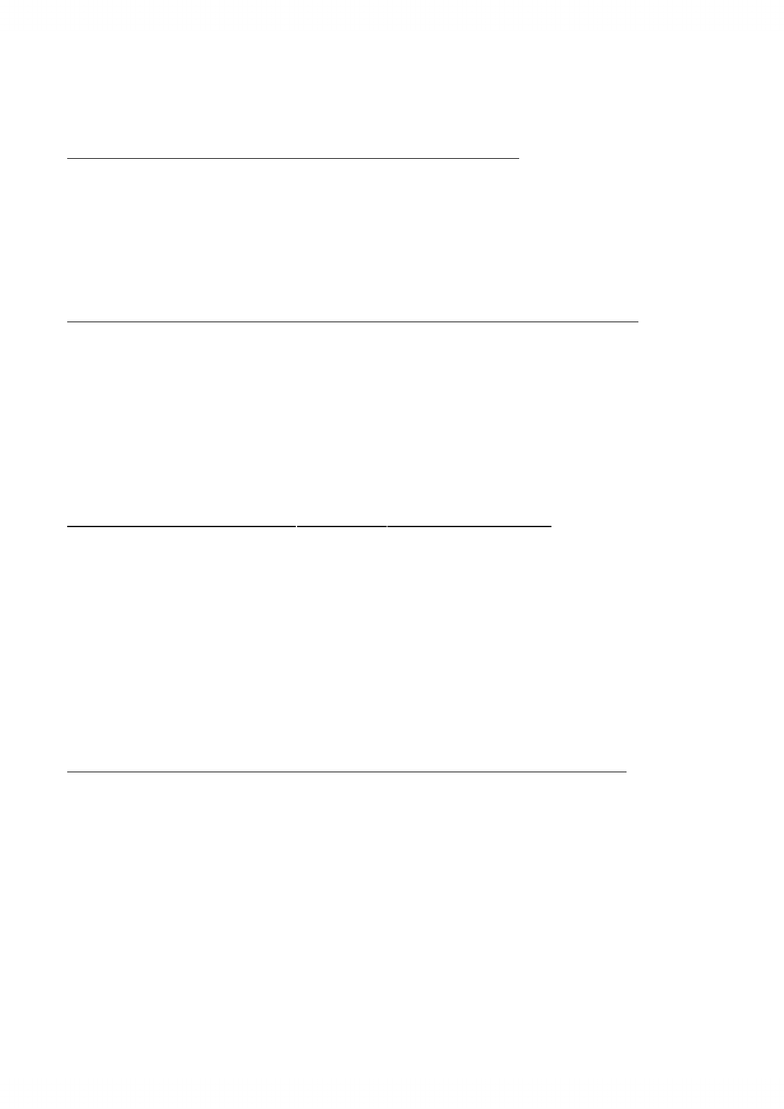 History 243 exam notes
Poggio Bracciolini, “The Ruins of Rome” (379-384) (Year 1430)
-Poggio Bracciolini and his friend Antonio Lusco would contemplate the desert ruins
that used to be the great empire of Rome.
-Disaster of fall of Rome exceeds all other historical disasters, whether natural or from
hand of man.
-Rome encapsulated culture, military discipline, morals, laws, virtues, great
rulers/emperors, heros etc...
Lorenzo Valla, “The Glories of the Latin Language” (131-135) (year 1430-1440)
-Latin is noblest and truest language of the soul
-Latin taught people the liberal arts, the best laws, made way for wisdom, and removed
people from the status of barbarians.
-Latin is glory of Rome, it enhanced vernaculars and promoted peace and love
-Latin is a reminder of the former glory of Rome
-Latin is a single language and therefore better than the many languages of Greece.
-Sad for the decline of Latin because of the destruction of Rome.
-Only recently have arts became to flourish after the destruction of Rome and Latin
Leon Batista Alberti, “On Virtù and fortuna ” (328-331) (year 1434)
-Wonders when he sees families that were once happy and glorious and now lost and
extinguish, could this same fortune fall upon men?
-Many great Italian families with the most talented men are now ruined.
-Not only have these families been reduced, but so have the great men of them
-Could fortune have such power of human affairs?
-Many people who have fallen through their own stupidity, blame it on fortune.
-Man themselves are their own source of fortune and misfortune.
-As well gaining praise/ability/wealth is a result of ability rather than fortune.
-Republics and Principalities also never gained land or glory through fortune, but rather
through just laws, virtuous princes etc…
L.B.Alberti, “Self-Portrait of the Universal Man” (480-492) (year after 1460?)
-He was always the smartest and well diverse in the arts
-He was also always the best athlete.
-He was the best musician
-Went on to study law, but became ill due to overexertion
-Put aside his legal studies to write the play Philodoxeos (at age of 20)
-Resumed legal studies when his health permitted, but again became sick and doctors
advised him to stop over exerting himself so much, but he did not obey.
-Was forced to stop studies that were most fatiguing to his memory
-At age of 24 he turned to studying physics and math
-Continued to write many small works
www.notesolution.com
Unlock document 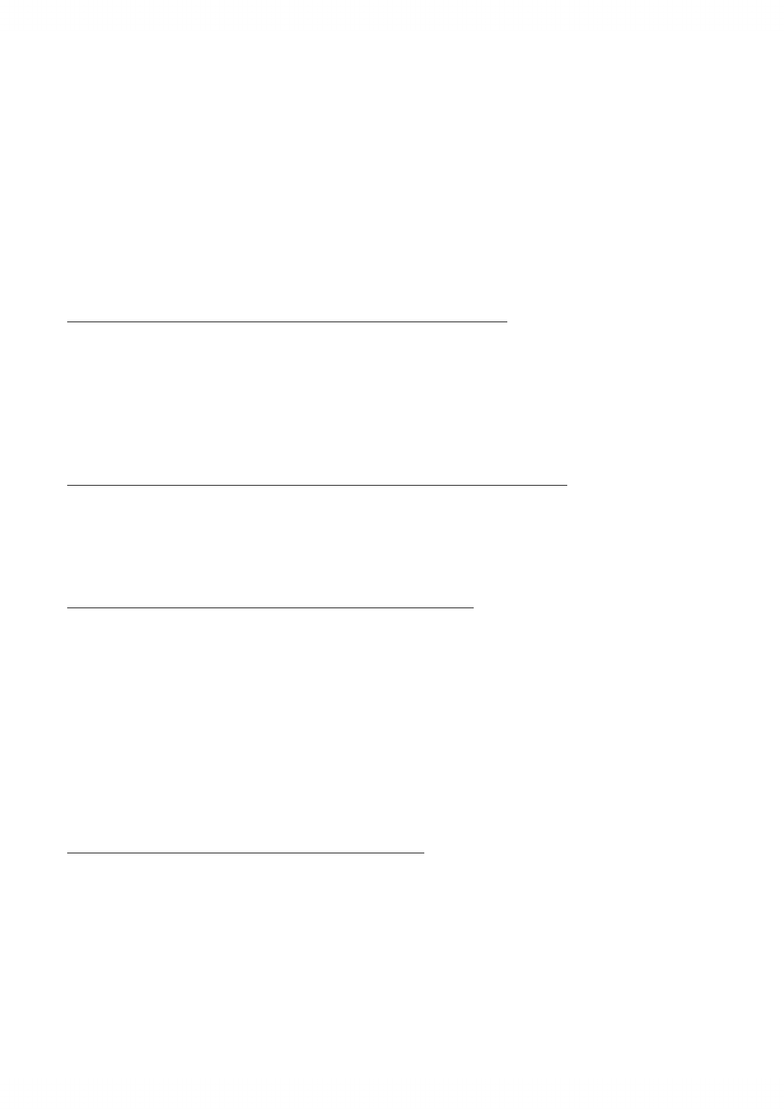 -When he was 29 he wrote in Latin, but translated to Tuscan for those who could not
understand it
-No one liked him, but would only slander him behind his back and not in front of other
people because he was so greatly respected
-People disliked him because he was so much greater than them in ability, but not in
fortune
-He was the most honourful and virtuous a man as there could be
-Sought information from any learned man to learn whatever he was ignorant of
-Painted in Venice and wrote a book on painting
Pico della Mirandola, “Dignity of Man” (476-480) (year 1486)
-What is it that makes man so remarkable and miraculous?
-Man is intermediary between creatures, intimate of higher beings, king of lower beings
-Man has sharper senses and superior reason and intelligence
-Man is the greatest creature because he is envied not only by the beast, but by the
angels in heaven
-God created man giving him the choice to be a higher or a lower being
Giovanni Della Casa, “The Perfect Gentleman” (340-347) (year 1555)
-Someone who lives among other people in cities requires putting himself forward with
proper manners and gestures
-It is important to act like a gentlemen, avoid cruelties and humilities
-Lists specific actions of men when in presence of company
Giorgio Vasari, “The Arts Reborn” (140-145) (year 1550)
-Arts are developed through the beauty of nature, and is a god given talent from within
-Simple children raised in the woods are able to make art using only their genius and
nature as a guide
-Art was mastered in Rome, but not maintained and was slowly lost
-Rome was in decline, and then totally destroyed by the barbarians and all its art was
lost
-Destruction of churches, although not affecting Christianity, was a loss of great
architecture
-The artists after this time had to slowly work there way back to the greatness of the
past art
L. Da Vinci, “Nature, Art, and Science” (531-540)
-Painter should be a mirror, able to reproduce everything in nature
-Painters use their eyes to recreate what they observe in nature
-Poet can tell a story with their pen, but painter can tell it more easily with his brush
-Poets use their ears, painters use their eyes the more reliable sense
-Spectators prefer things told through art rather than words
-Describes the dissection of corpses and the study of anatomy
-Conception of man->youth->adulthood->describe the anatomy
www.notesolution.com
Unlock document 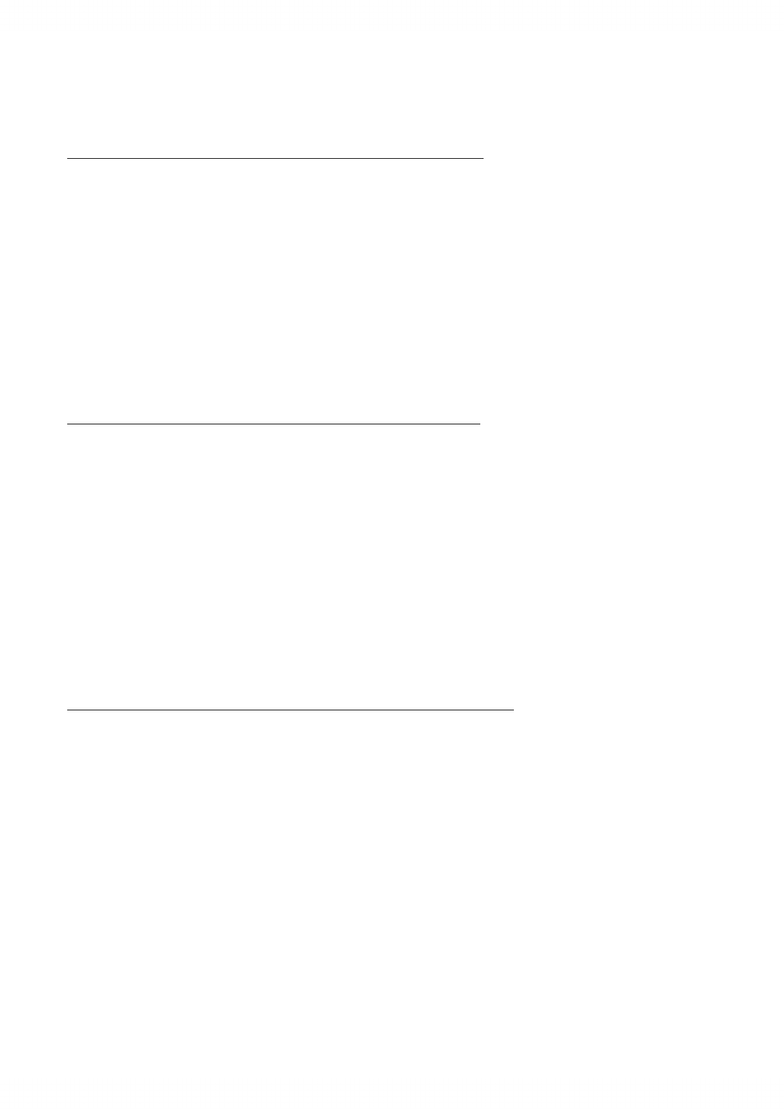 -Finishes by talking about God and building a bridge in his honour
Condivi, “Michelangelo Buonarroti” (501-512) (year 1553)
-Michael Angelo best painter of his time, often criticized, but many people would pay for
his presence alone
-Pope always seek his advice for paintings and sculptures
-Pope said he would take some of his own life to give to Michael Angelo, so the world
would not be deprived of such a great man
-Quit dissections cause it turned his stomach, but not until he had the knowledge to
write a treatise on the movements of the human body
-Had architect job of St. Peters forced upon him by the pope
-He loved Marchesa of Pescara and wrote her many sonnets
-Enjoyed reading the works of Dante and Petrarca
-Read old and new testaments and the writings of Savonarola
B. Cellini, “Casting of the Perseus” (540-548) (year 1560)
-Moved from France to his birthplace in Florence to create a Perseus
-Descirbes the process of building the Perseus
-Became ill, had to get his apprentice to finish his work
-On his death bed, but hears that his statue is ruined so he gets out of bed fighting with
his servants to go to the workshop
-His men who he left in charge said it could not be done, Benventuo tells them to obey
his orders and it will work
-Was able to finish it and gave thanks to god
-He then felt a lot better, ate, slept and was no longer bothered by the fever that made
him think he was dying
-Everyone was impressed he had accomplished such an artistic miracle and his rival
Messer Pier Francesco Ricci was pissed
N. Machiavelli, “Circle of Governments” (263-267) (year 1517)
-Some political writers argue that there are 3 types of govt: Monarchical, Aristocratic,
and democratic
-Others argue there are 6 forms, 3 good (mentioned above), 3 bad, which are a
degradation of the original 3 (ie, monarchytyranny/aristocracyoligarchy)
-Discusses how political society developed over time, chose strongest leaders at first,
later made laws and punishments and chose wisest leaders
-Prince’s luxuries and influence led to tyranny and therefore plots against the sovereigns
-Prince is overthrown and peace is established, but next generation lost this and fell into
oligarchy, but then had to reclaim power once again
-This process continued as the new generation failed to maintain the political success of
the one prior to it
-This circle is something all republics are destined for, unless they balance all 3 forms of
gov’t to keep each other in check
www.notesolution.com
Unlock document