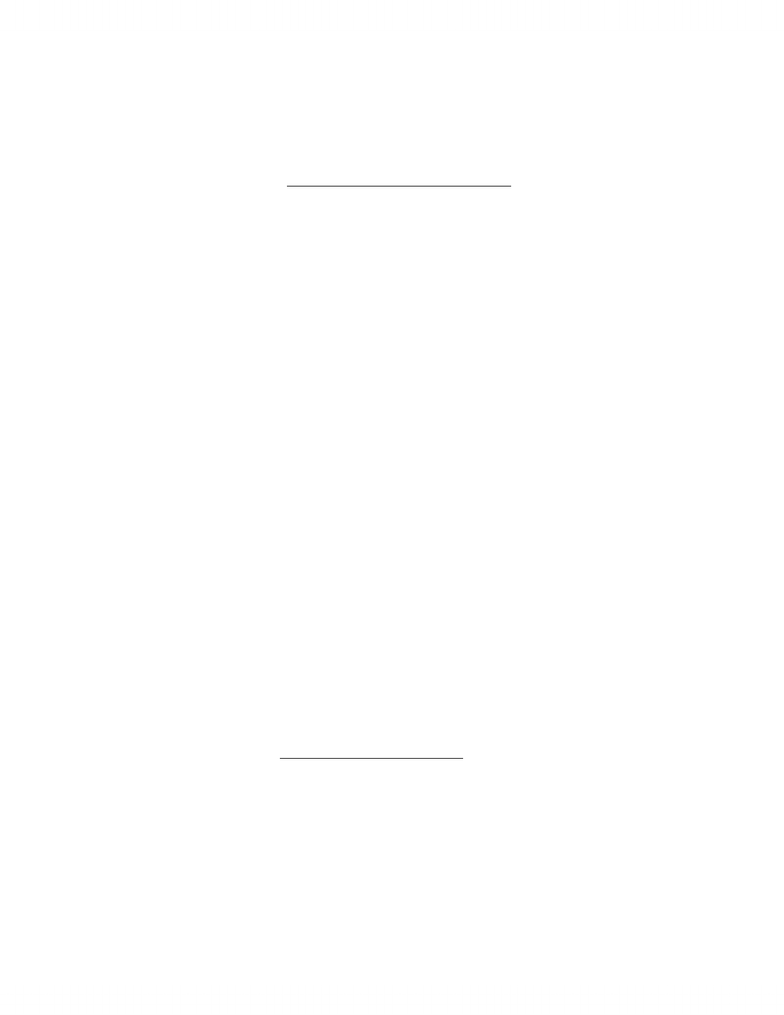 HIS109 Brophy Readings
Humanism & Renaissance Italy
High Middle Ages, 1000-1300 (350-61)
The Charter of Liberties of St. Omer, William of Normandy
•Issued to citizens of St. Omer in 1127
•Such charters were the foundations of urban freedom, reveal what city people
needed to conduct their business
•Embodies results of bargaining between the merchants & their lord
•9) “I make free from the cavagium, that is, from the head tax, & from payments to
the court officials.”
The Anonymous Treatise on Husbandry (France, late 13th cent.)
•Intended to be a guide for an official, a steward, in charge of managing a monastic
estate or manor
•Job of the farm manager was to keep track of resources, maximize income,
oversee the lesser officials – bailiff & the reeve (sr. peasant tenant)
•Husbandry: the work of raising crops & animals
•Window into the lives of farmers
•C.19) “If there is a manor in which there is no dairy then it is always advisable to
have a woman there for much less money than a man would take.”  unequal
pay, differentiation between the division of labour between men & women
Medieval Commercial Contracts & Reports (Genoa)
•Urban society required reliable contracts
•Two basic types of documents: 1) commenda & 2) societas  partnerships in
which the parties contributed varying amounts of capital & labour to a joint
enterprise & divided profits accordingly
•Letter from an Italian merchant in France, shows his work & worries
Renaissance, 1350-1550 (551-59; 564-67)
I Libri della Famiglia (On the Family), Alberti
•Alberti embodied the Renaissance man
•Written in dialogue, among the members of the Alberti family gathered at the
deathbed of Leon Battista’s father
•Examines the ideal family as a unit for the begetting & rearing of children, for the
amassing & maintaining of fortunes, & for the accumulation & exercise of power
www.notesolution.com 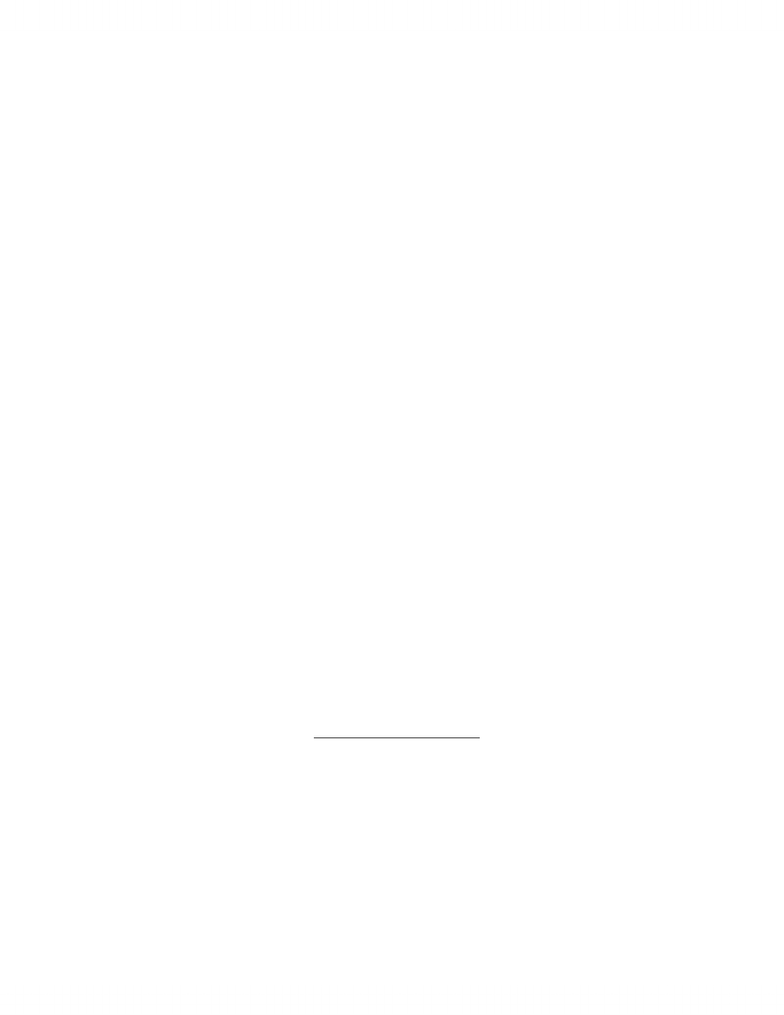 •“Children act as pledges & securities of marital love & kindness. At the same time
they offer a focus for all a man’s hopes & desires.”
•“His children keep his own position & his true image in the family.”
The Lives of the Artists, Vassari
•Vassari traveled around Italy on various commissions, & gathered specific
information about artists & their works
•Insight into the practice of art in the Renaissance
•Artists seemingly in divine regard  “He (God) determined to give this
artist the knowledge of true moral philosophy & the gift or poetic expression, so
that everyone might admire & follow him as their perfect exemplar in life, work, &
behaviour & in every endeavour, & he would be acclaimed as divine.”
The Notebooks, Da Vinci
•Discusses techniques used in his art
Oration on the Dignity of Man, Della Mirandola
•Figure of Renaissance Humanism (heretical)
•“Man is the intermediary between creatures, the intimate of gods, the king of
lower beings, by the acuteness of his senses, by the discernment of his reason, &
by the light of his intelligence the interpreter of nature, the interval between
fixed eternity & fleeting time.”
•* “With freedom of choice & with honour, as though the maker & molder of thyself
(God), thou mayest fashion thyself in whatever shape thou shalt prefer.” 
humans have the power to shape themselves, notion of free will
•“Whatever seeds each man cultivates will grow to maturity & bear in him their
own fruit.”  notion of free will (goes against what the Church professed at the
time)
Northern Humanism, (567-80)
The Prince, Machiavelli
•Fundamental truths of modern politics: 1) necessity of national unity based on a
common language, culture, & economy; 2) preservation of national unity through
the concentration & exercise of power by the state
•Advice for the prince (or ruler)
•“If you wish to widely known as a generous man, you must seize every
opportunity to make a big display of your giving…prince of this character bound
www.notesolution.com 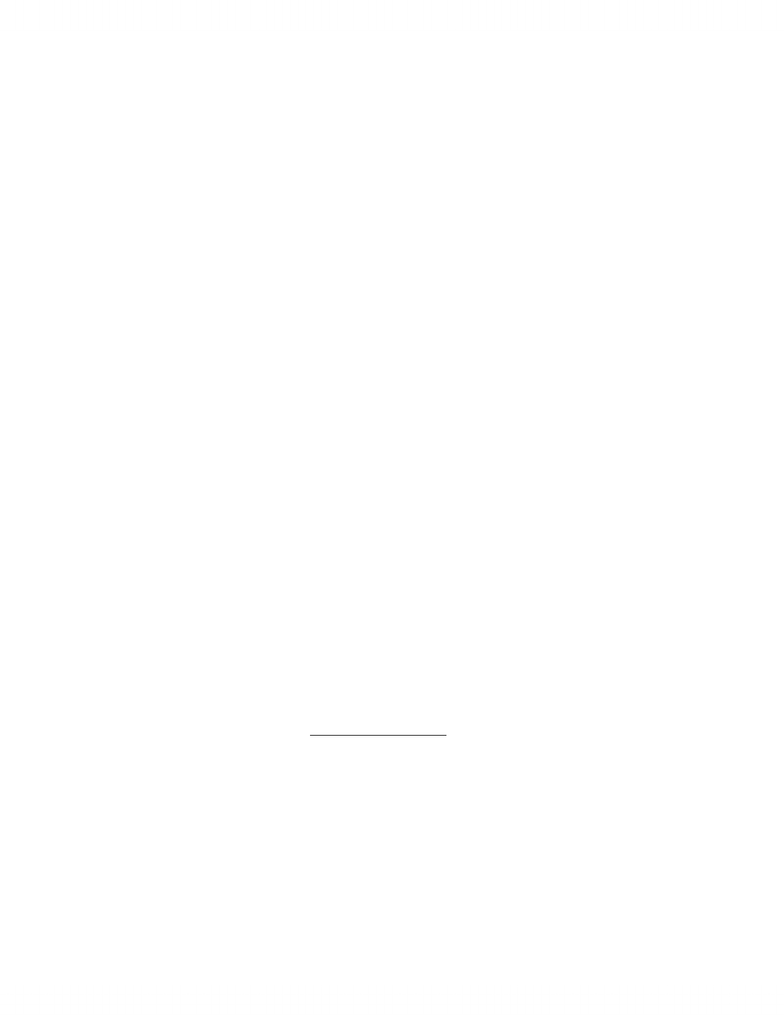 to use up his entire revenue in works of ostentation, in the end if he wants to keep
a name of generosity, he will have to load his people with exorbitant taxes &
squeeze money out of them in every way he can.”
•“No prince should mind being called cruel for what he does to keep his subjects
united & loyal.”
•“To be feared is much safer than to be loved”  keeps the people obedient, they
wont do something for fear of punishment
•General rule about men  “they are ungrateful, fickle, liars, & deceivers, fearful
of danger & greedy for gain”
•People can be easily manipulated by the prince
•Prince has to be a fox that is wary of traps (cannot defend itself from wolves), & a
lion to overawe the wolves (lion cannot protect themselves from traps)
Ten Colloquies, Desiderius Erasmus
•Renewal of Christian piety through the study of Christian literature, the Bible
& church fathers above all
•Christian Humanism  northern European variant of classical Italian
Humanism
•Colloquies written to inspire Christian conduct
Utopia, Thomas More
•Describes a pagan, communist city-state in which all policies & institutions were
governed by reason
•Such a state was contrasted with the polity of Christian Europe with its greed,
self-interest, & violence
•“As long as you have private property, & as long as cash money is the measure of
all things, it is really not possible for a nation to be governed justly or happily
•Absolute equality of goods, eradication of private property (“So long as private
property remains, there is no hope at all of effecting a cure & restoring society to
good health.”)
The Reformation (591-606; 609-13)
95 Theses, Martin Luther
•Founder of Protestantism
•Sale of indulgences in 1517 provoked Luther to public protest (salvation the
result of divine grace, do not have “buy” your way into heaven)
•Sale of indulgences went to rebuild church of St. Peter  86) “why does not the
pope, whose wealth is to-day greater than the riches of the richest, build just
www.notesolution.com