Chapter 21- The Executive: The Crown,
Prime Minister & Cabinet
The Crown
•Canada has a constitutional monarchy which is a
democracy headed by a king or queen
•The queen is the head of state but she reigns according
to the constitution
•Effective executive powers lie with the PM and Cabinet
•Executive decisions are made as ‘advice’ to the queen
and she must take it whether it is welcomed or not.
•There are 3 aspects that reflect the existence of the
monarchical system: Loyal Opposition, Royal Assent
and Speech from the throne.
•
Governor General
•Local representative of the queen in Canada
•He can exercise any of her powers/functions in her
absence
•He had a double role back when Canada was a British
colony wherein he exercised powers on behalf of the
British cabinet and today; he is only a representative of
the queen and holds no connection to the British
Government.
•Canadian PM appoints GG for a term of 5 years and he
appoints both Anglophones and Francophone.
Powers of the Crown
The queen and governor general derive their powers from
three sources: The Constitution Act- 1867, Letters Patent and
the Royal Prerogative.
•The queen was given power to appoint extra senators
by the 1867 Act. The governor general was given
powers to appoint senators and judges, speaker of the
Unlock document 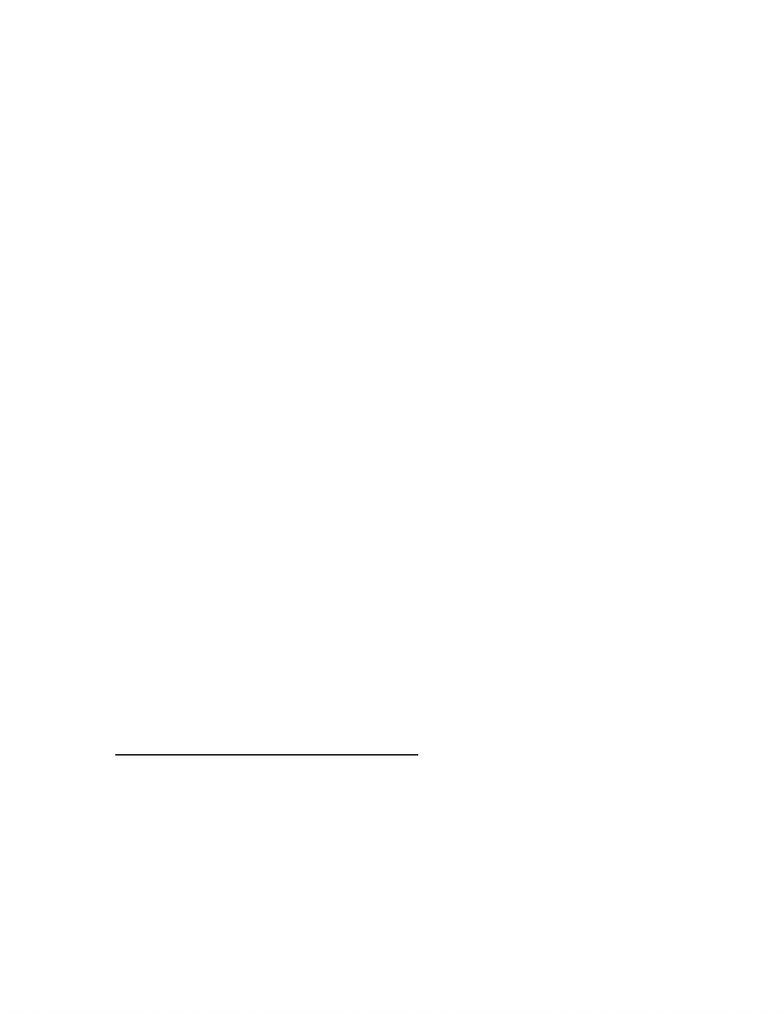 senate, give royal assent to legislation and to
recommend money bills to the House of Commons.
•The governor in council, a.k.a the cabinet was given
power to appoint lieutenant governors and other
officers.
•The Letters Patent is a document that creates the office
of the governor general. It grants the GG powers of the
monarchy, power to appoint or remove ministers and
judges, power to dissolve, summon and prorogue
parliament and power of pardon.
•Royal prerogative powers revolve around the residual
authority of the Crown when the monarch used to exist
back in the day. These are unwritten powers and are
vulnerable to parliamentary restriction. Powers included
ones to negotiate treaties, call war and peace and to
appoint ambassadors. They were taken away and given
to the PM and Cabinet.
•Most important prerogative power of the GG is to
appoint the PM and this must be done based on
constitutional conventions (unwritten rules). Ensuring
that the office of the PM is never vacant, the GG relies
on political parties and elections to be able to choose a
PM.
•However, there have been some unexpected
circumstances. One was the sudden death of John. A.
Macdonald. In both cases, the conservative party did
not have an obvious successor. Now, that has changed
as political parties are better organized and prefer to
choose their own leader.
Two controversial acts of GG:
1. Charles Tupper & Lord Aberdeen – This case
concerned making government appointments. They are
officially authorized by the GG but are decided upon by
the PM and Cabinet. Charles Tupper government had
lost the election and wanted to retain office. He
presented a list of recommended appointments to the
Unlock document 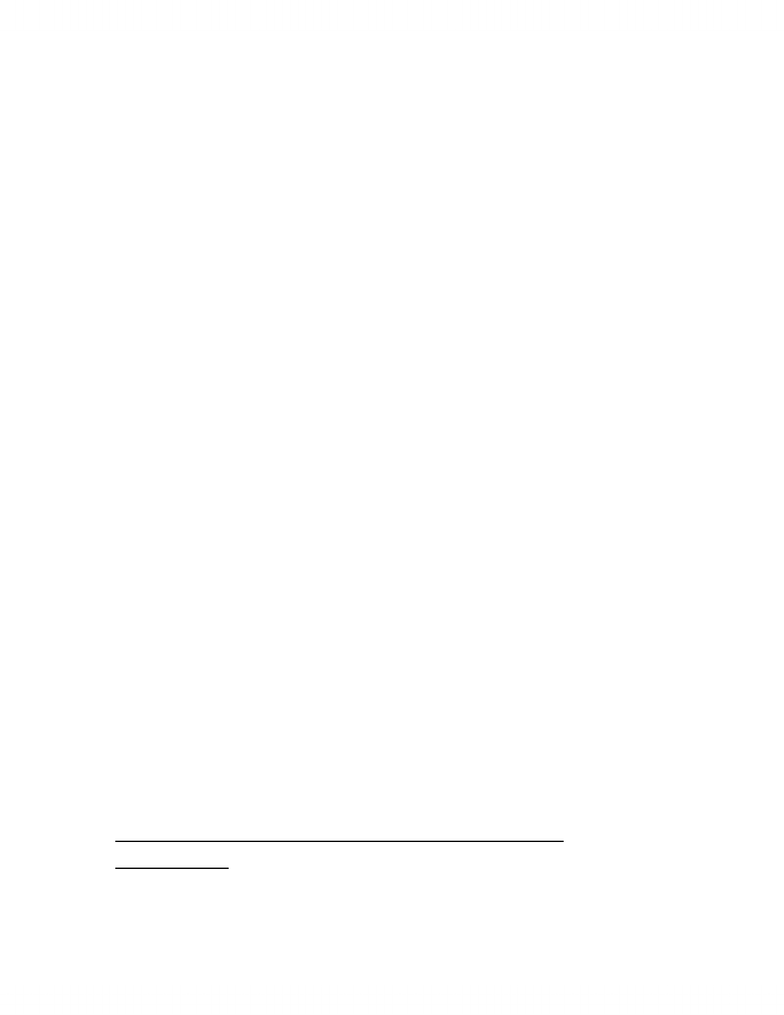 GG. The GG refused as he felt the newly elected Wilfred
Laurier had authority to make these appointments. The
GG thought he was upholding the Constitution.
2. King-Byng Dispute – This case concerned the
dissolution of parliament. The GG normally summons
and dissolves parliament on advice of PM but in this
case, Byng refused. He was influenced by the fact that
there was the King government was involved in a
scandal with the customs department and that was the
debate being held in the Commons. The request for
dissolution seemed like an attempt to hide what was
going on and to avoid defeat in the Commons. Lord
Byng also wanted to avoid an election, as another
government was somewhat available. When that
government fell in 3 days and was granted dissolution,
it seemed like the GG had acted in a partisan (biased)
way.
Another prerogative power of the GG is to dismiss a
government. Constitutional convention allows a GG to
do so if the government doesn’t resign after a defeat,
or refuses to call an election after a clear vote of non-
confidence. It is agreed that the GG should leave
outrageous behavior to the will of the electorate
(citizens/people qualified to vote). In normal
situations, the GG must act on the advice of the PM
and Cabinet. In emergency situations, the GG must
only invoke his powers if things have reached a
dangerous point. The GG is also known as a
“constitutional fire extinguisher”.
Advantages and Disadvantages of the
Monarchy
The queen’s role as a Canadian head of state has existed
Unlock document