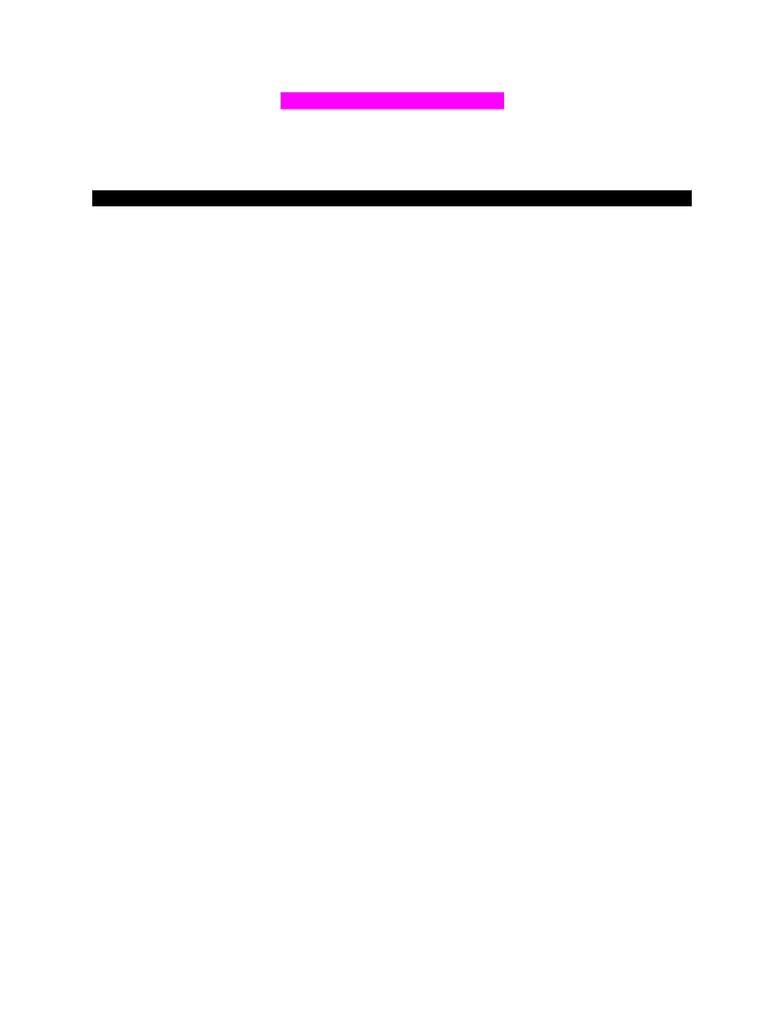 Chapter 14: Psychological Disorders
Introduction
What is the basis for judging behaviour as normal vs. abnormal?
Who makes the judgment?
Abnormal Behaviour: Myths, Realities and Controversies
The Medical Model Applied to Abnormal Behaviour
Defn: medical model proposes that it is useful to think of abnormal behaviour as a disease
Explains why it is called mental “illness”, mental “disorder” or psychopathology (pathology refers
to the manifestations of a disease)
Became the dominant way of thinking about abnormal behaviour during 18th and 19th century and
its influence remains strong today
Before the 18th century, conceptions of abnormal behaviour were based on superstition
oPatients thought to be possessed by demons, witches or to be victims of God’s
punishment
oTreated using chants, rituals and exorcisms
Rise of medical model brought improvement in treatment of patients
Ineffectual approaches to treatment eventually gave way to scientific investigation of causes and
cures of psychological disorders
Thomas Szasz- asserts that disease/illness can only affect the body…minds can’t really be sick
oArgues that abnormal behaviour usually involves deviation from social norms rather than
an illness
oAccording to Szasz, medical model’s disease analogy coverts moral and social questions
about what is acceptable behaviour into medical questions
Diagnosis: distinguishing one illness from another
Etiology: apparent causation and developmental history of an illness
Prognosis: forecast about probable course of an illness
Criteria of Abnormal Behaviour
in making diagnoses, clinicians rely on variety of criteria, the foremost of which are the following:
deviance, maladaptive behaviour and personal distress
people are often viewed as disordered when only one criterion is met
judgments about mental illness reflect prevailing cultural values, social trends, and political forces and
scientific knowledge; Diagnoses involves value judgments of what is normal or abnormal
people are judged to have psychological disorders only when their behaviour becomes extremely
deviant, maladaptive or distressing
normality and abnormality exist on a continuum
www.notesolution.com
Unlock document 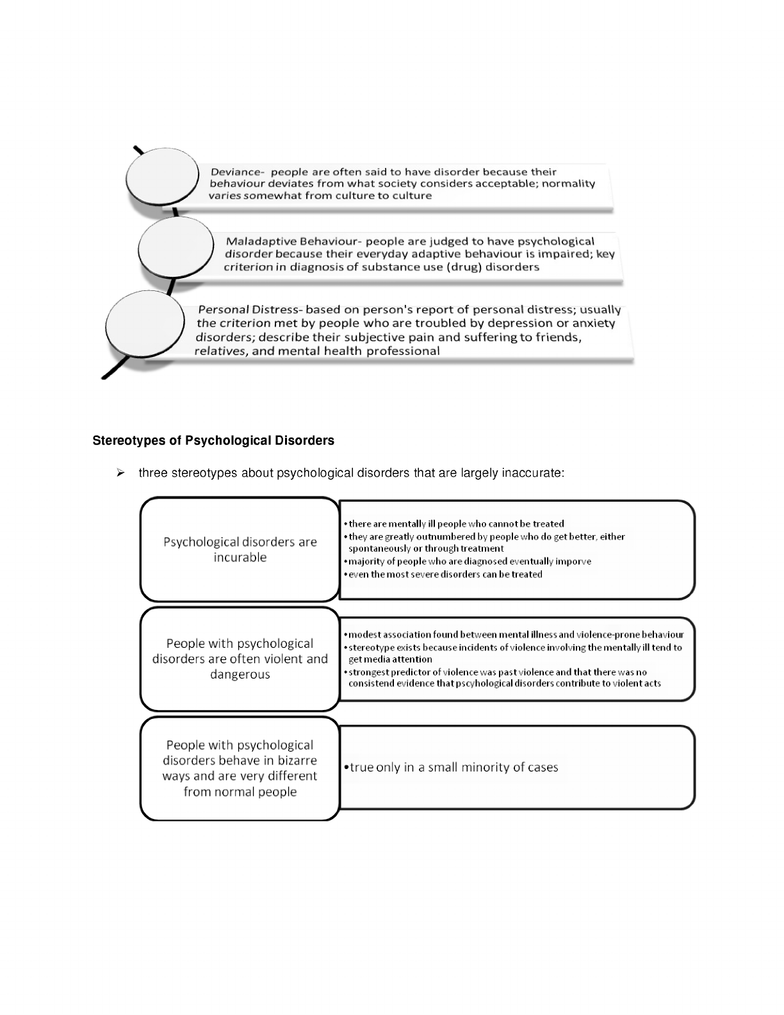 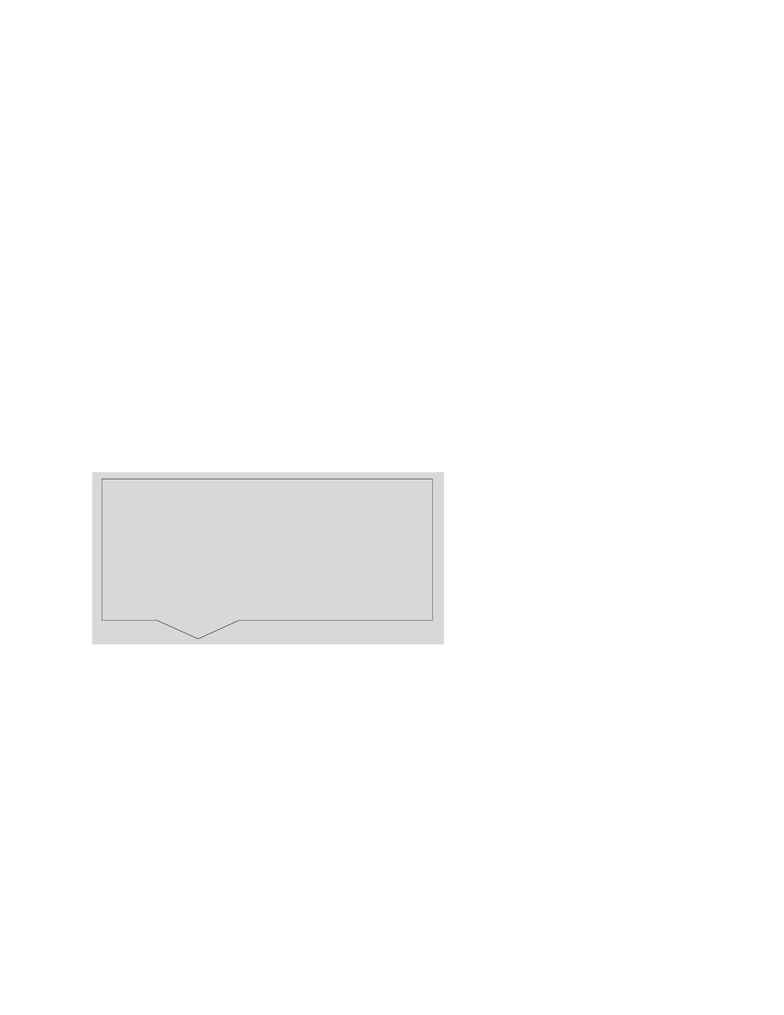