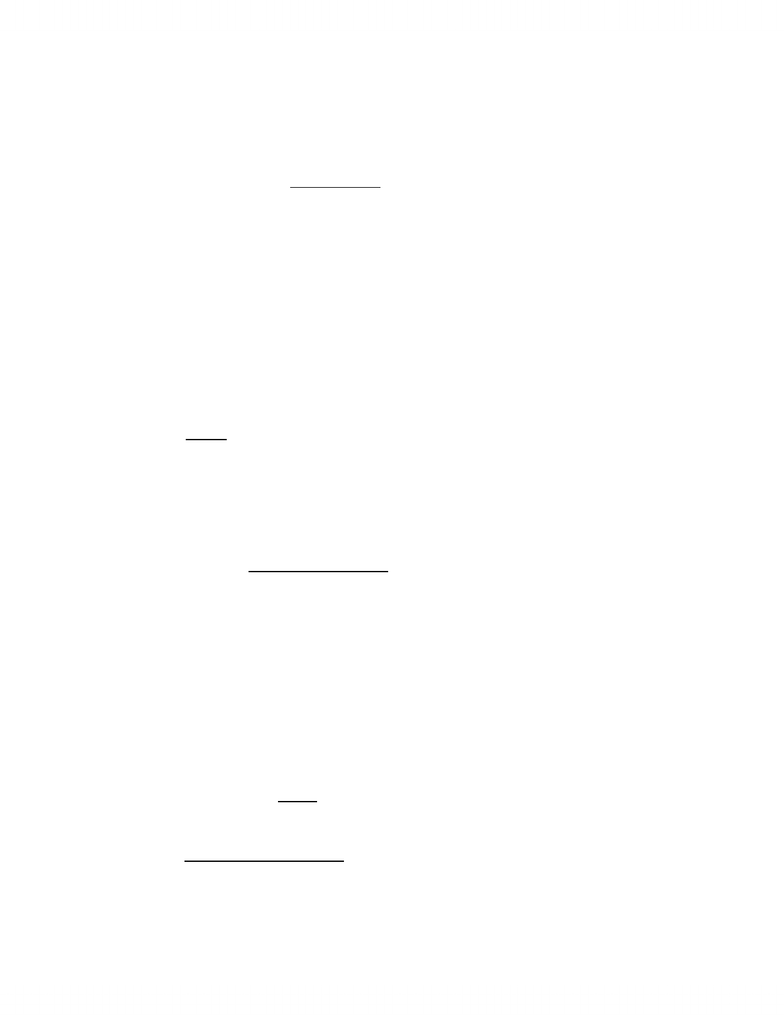 CHAPTER 13
The People’s Plague: Tuberculosis
It was also known as consumption (from the Latin con meaning
“completely and sumere meaning “to take up”)
Consumption was characterized in an 1853 medical text as having the
following features: nostalgia, depression, and excessive sexual indulgence.
Indeed, at the time it was believed that mental activity and artistic talent
were stimulated by the poisons of this wasting disease.
Today, consumption is more commonly called tuberculosis, TB, or “the
white plague”.
Having TB was imagined to be aphrodisiac, and to confer extraordinary
powers of seduction.
In the 1800s, when epidemic TB reached its peak in Western Europe,
persons with tuberculosis were considered both beautiful and erotic:
extreme thinness, long neck and hands, shinning eye, pale skin, and red
chicks. Yet such “beauty” had its price: a painful death by drowning in
one’s own blood
*Because it was neither recognized nor understood that TB was a chronic
infectious disease, it was romanticized.
A more accurate and less romantic description of the consumptive includes
incessant coughing, which made talking and eating almost impossible and
breathing painful; weight loss that prevented walking; and pain that
required opium an whisky to ameliorate. By the time of death, emaciation
was so complete that the individual resembled a cadaver.
A look back
Tuberculosis is an ancient disease that has plagued humans throughout
history and even before.
Tuberculosis of the lungs (called pulmonary TB) is the form of the disease
we are most familiar with. When localized to the lungs, tuberculosis can
run an accurate course, causing extensive destruction in a few monthsso
called galloping consumption. It can also wax and wane with periods or
remission mistaken in some cases for chronic bronchitis with spitting up of
blood (e.g. Harriet Webster’s case)
www.notesolution.com
Unlock document 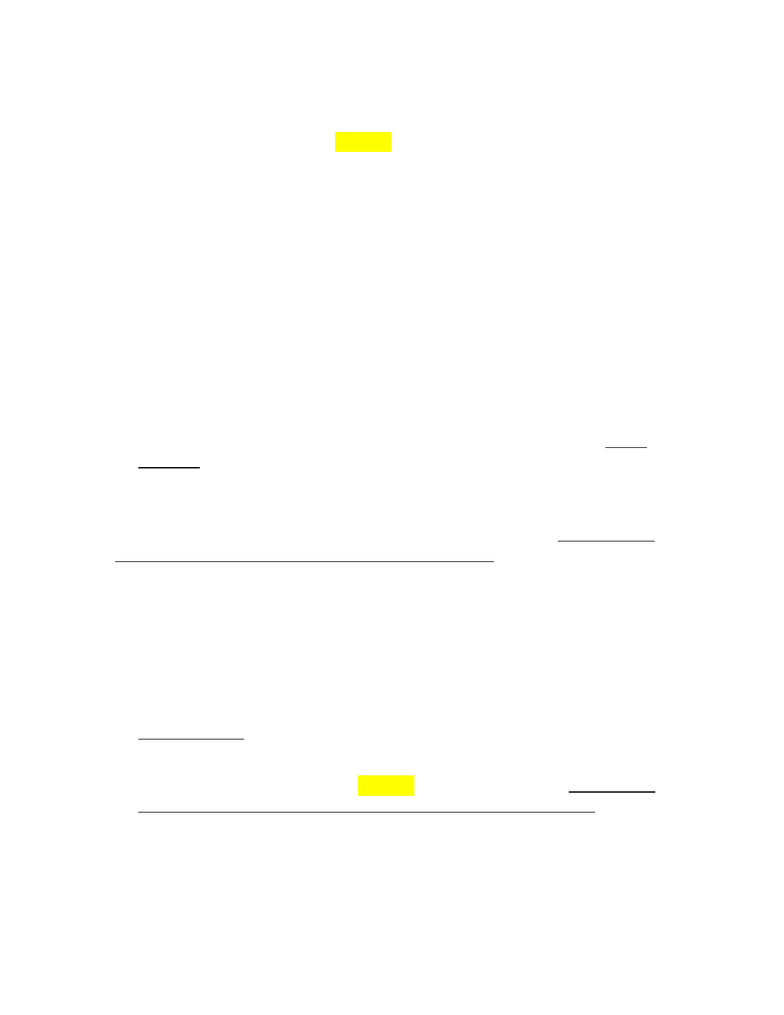 Tuberculosis can affect organs other than the lungs, including the
intestine and larynx; sometimes the lymph nodes in the neck are affected,
producing a swelling called scrofula (swollen neck looks like a little pig).
Tuberculosis can also produce the fusion of the vertebrae and deformation
of the spine, called Pott’s disease.
It may also affect the skin (when it is called lupus vulgaris), and the
kidneys.
TB of the adrenal cortex destroys adrenal function and results in
Adison’s disease
The microbes that cause TB (and also leprosy) are called mycobacteria.
Mycobacterium tuberculosis is the human pathogen that causes TB
*M. tuberculosis grows best when oxygen is plentiful, and it is associated with
pulmonary TB, probably because the lung has high levels of oxygen.
But TB of the spine is associated with M.bovis and results from a blood
infection that spreads to the spine via the lymph vessels. It has been
hypothesized that M.bovis arose form soil bacteria, and humans first
became infected with M.bovis by drinking milk.
*M. tuberculosis, on the other hand, is specific to humans and spreads from
person to person though droplets of saliva and mucus
Evidence of TB is found in body remains that predate human writing.
Pott’s disease has been described in Egyptian mummies.
Tubercular disease of the lungs is more recent than that of bones. Based
on this, it has been suggested that M.tuberculosis evolved from M. bovis
after cattle were domesticated.
TB, it is believed, then spread to the Middle East, Greece, and India via
nomadic tribes who were milk-drinking herdsmen who had migrated from
the forests of central an eastern Europe.
Hippocrates called the disease phthisis, meaning “to waste”. He believed
that disease was due to evil air, he did not consider it contagious.
Aristotle, however, suggested that it might be contagious and due to “bad
and heavy breath”
During the Middle Ages, royalty claimed that their right to rue and their
talents were of divine origin, and they publicized this thorough claims of
www.notesolution.com
Unlock document

royal supernatural powers to heal disease, specifically scrofula by simple
touching.
During the ritual ceremony, the king or queen touched the sufferer, made
the sign of the cross and provided the afflicted with a gold coin. In
England this practice was know as the Kings Evil or the Royal Touching.
The word “tuvberculosiss” refers to the fact that in the lung there are
characteristic small knots or nodules called “tubercles.”
In the 16th century, the present epidemic wave of TB began in England,
there it spread to the rest of Western Europe, reaching its peak in the
1800s, and by 1900 it had reached North America
The cause for this rise in TB may have been due to:
Demographic shift from rural to urban living as well as the creation of
“town dairies” (cows within the town).
Later, with the resurgence of trade, England continued to provide the
means for human-to-human transmission.
Towns grew in population size to become cities; people were more and
more crowded together.
Further, the practice in England of taxing a building partly based on
its number of windows enhanced the rebreathing of exhaled air in
those living and working in the crowded, airless rooms. This provided
ideal conditions for the aerial transmission of M. tuberculosis and
pulmonary TB.
Miliary TB was a kind of tuberculosis, it’s name derives from the small
tubercles in the lungs that look like millet seed and spread throughout the
body via the bloodstream (e.g. Eleanor Roosevelt suffered from this
disease)
With urbanization and, immigration of infected individuals, higher
population densities, and poor hygiene, the conditions for the spread of TB
in the New World was favored. Its first peak was in the early 19 th
century .
TB was not strictly an urban diseaseit was also present in rural areas.
The critical element was found to be the size of household.
www.notesolution.com
Unlock document