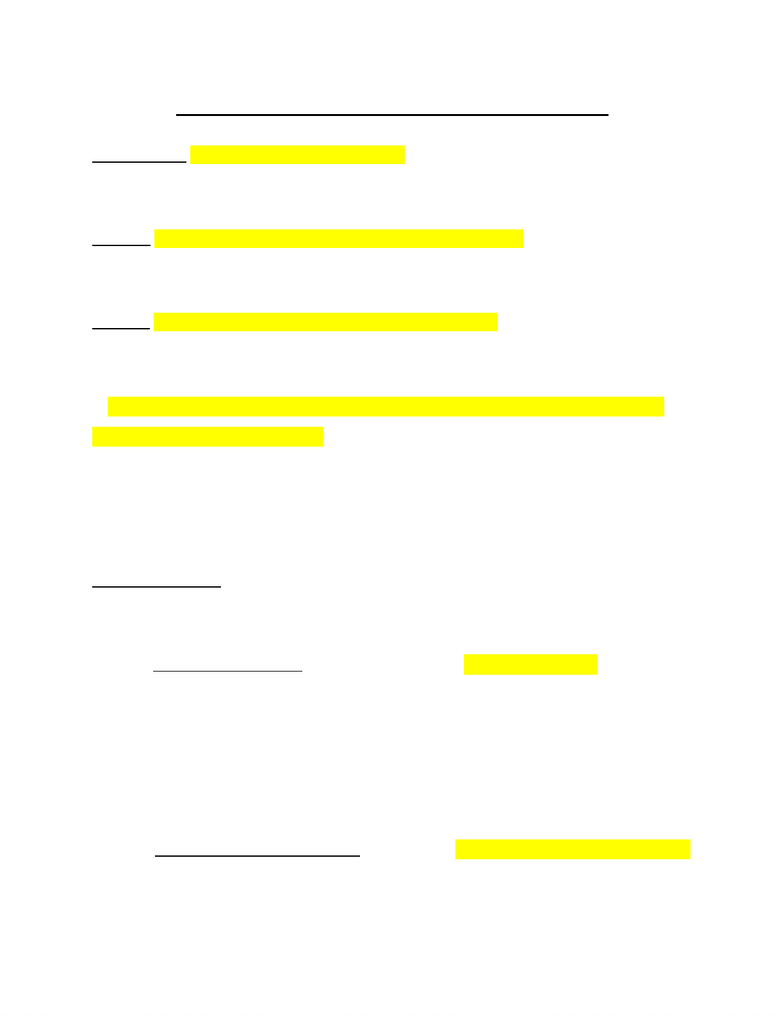 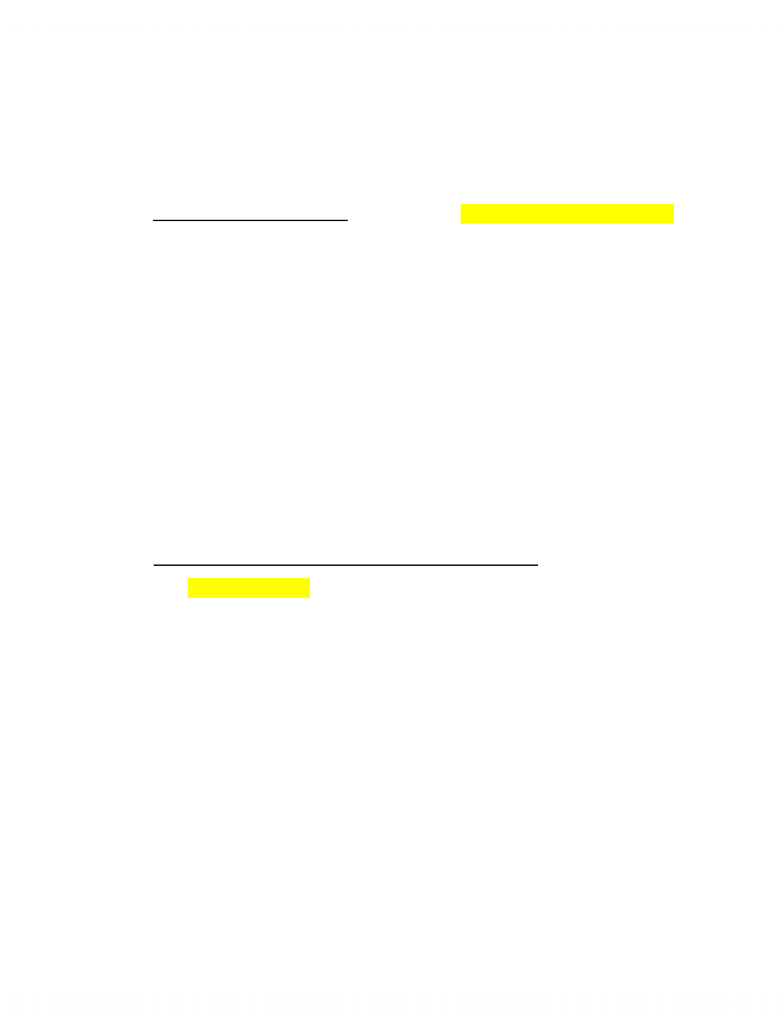 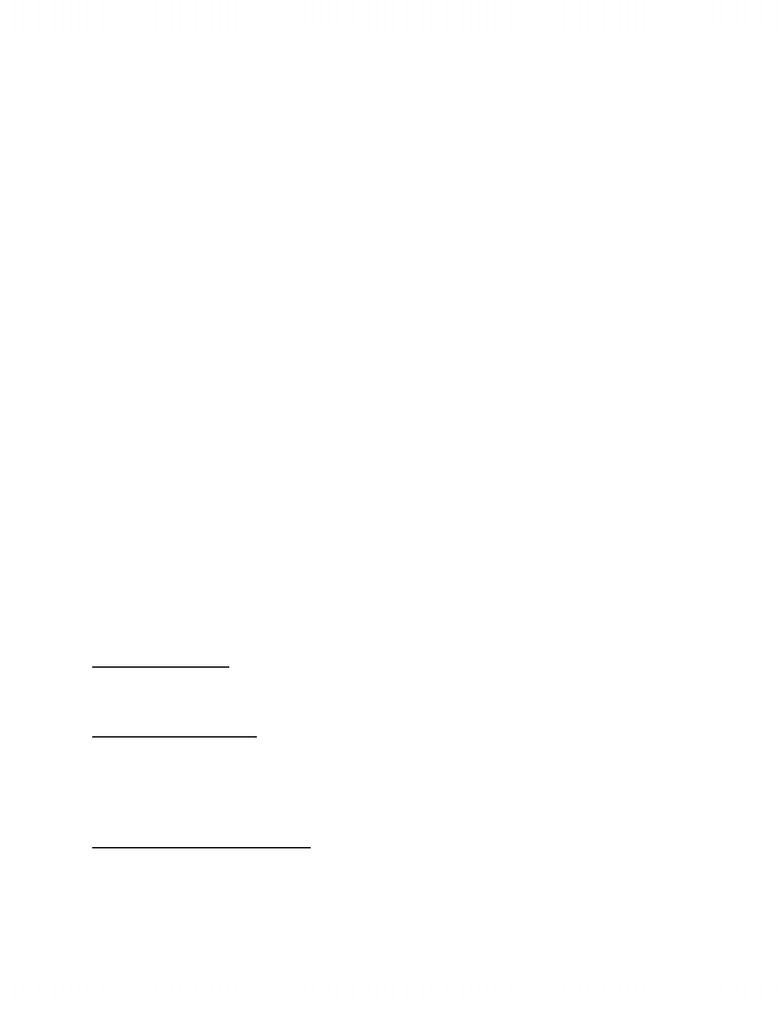 3
transportation costs have encouraged many firms from all around the world to build
manufacturing plants.
Europe: Often regarded as two parts, Western and Eastern Europe. Western Europe, dominated
by Germany, United Kingdom, France, and Italy, has long been a mature but fragmented
marketplace. Eastern Europe, once primarily communist, has also gained importance, both as a
marketplace and as a producer. On the other hand, government instability has hampered
economic development in Russia, Bulgaria, Albania, Romania, and other countries in this region.
Asia-Pacific: Consists of Japan, China, Thailand, Malaysia, Singapore, Indonesia, South
Korea, Taiwan, the Philippines, Australia and New Zealand. Fuelled by strong entries in the
automobile, electronics, and banking industries, the economies of these countries grew rapidly in
the 1970’s and 1980’s. A currency crisis in the late 1990’s generally slowed growth in virtually
every country of the region. Asia-Pacific is an important force in the world economy and a major
source of competition for North American firms. China, the most densely populated country in
the world, is the third largest economy in the world behind the United States and Japan.
Absolute Advantage: a nation’s ability to produce something more cheaply or better than any
other country
Comparative Advantage: a nation’s ability to produce some products more cheaply or better
than it can others.
National Competitive Advantage: a country will be inclined to engage in international trade
when factor conditions, demand conditions, related and supporting industries, and
strategies/structures/rivalries are formidable.
www.notesolution.com
Unlock document

Imports: products that are made or grown abroad and sold in canada. Exports: products made or grown in canada that are sold abroad. the contemporary world economy revolves around three major market places: north. These three geographic regions are home to most of the world"s largest economies, biggest national corporations, most influential financial markets, and highest income consumers. Per capita income: the average income per person of a country (annually) high income countries: annual per capita income exceeds u. s. 065. canada, japan, united states, most countries in europe, australia, new. Zealand, south korea, kuwait, the united arab emirates, israel, singapore, and. Taiwan (hong-kong falls in here even though not an independent nation) upper-middle income countries: annual per capita between u. s. and u. s. www. notesolution. com. czech republic, greece, hungary, poland, most countries comprising the former soviet bloc, turkey, mexico, argentina, and south africa. low-middle income countries: annual per capita between u. s. 825 and u. s. .