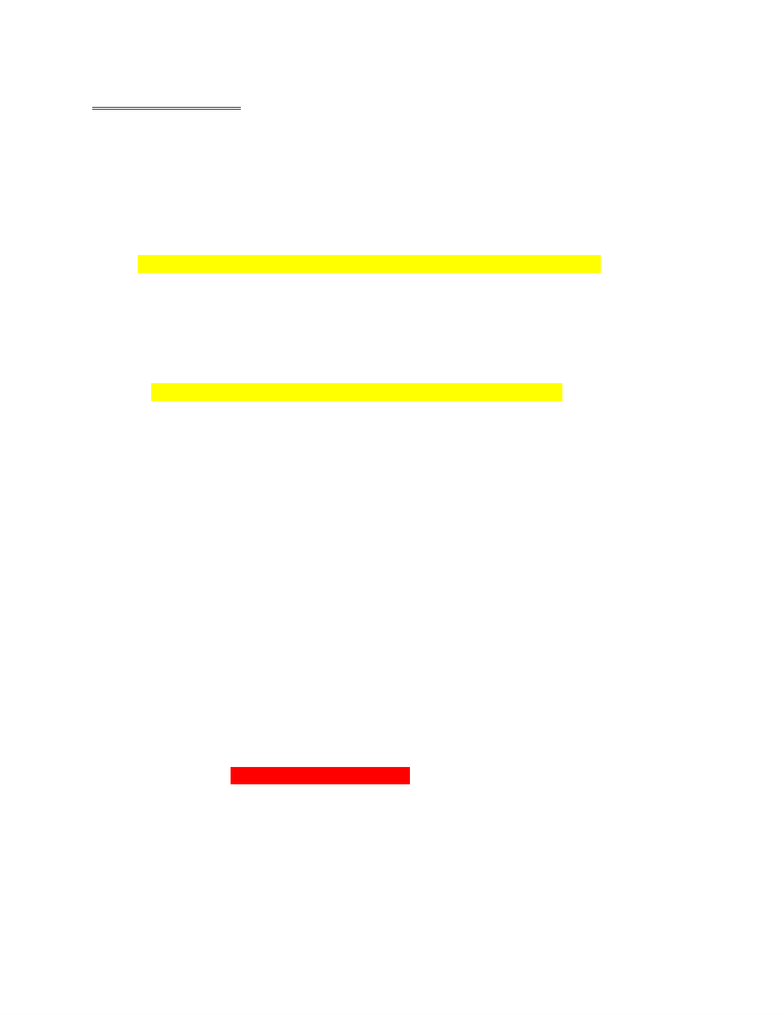 Chapter 4 – Deception
•Physiological measures have been used in an attempt to detect deception. For example
the Chinese forced suspects to chew on dry rice powder and then spit it out. It was said
that a person telling the truth would not be anxious and therefore would not have a dry
mouth, and vice versa.
•Deception is associated with psychological change
•The origins of the modern polgraphy date from 1917 when William Marston developed a
systolic blood pressure test and attempted to use it this psychological response as
evidence for a person’s innocence
•Polygraph is composed of two words poly which means ‘many’ and grapho which means
‘write’
•A polygraph is a device that measures an individual’s ANS response; measurement
devices are attached to the upper chest and abdomen to measure breathing, amount of
sweat on skin measured by electrodes attached to fingertips (Galvanic skin response),
and heart rate is measure by two inflated blood pressure cuffs attached to an arm.
•In Canada, polygraphs are often used by the police to help in their criminal
investigations. Police may ask suspect to take a test, or even the victims to consider if
crime has actually occurred.
•Polygraph disclosure test – is a test that is used to uncover information about an
offender’s past behaviour (violating conditions of probation, etc)
•Polygraph does not detect lies per se, instead it measures physiological responses to
different types of questions. Some questions are designed to elicit a larger physiological
response in guilty individuals than in those who are innocent.
•There are 3 main types of polygraph tests: Relevant/Irrelevant Test, Control Question
Test (CQT), and Guilty Knowledge Test (GKT)
1.The Relevant/Irrelevant Test was first developed in 1917 by William
Marston and later refined by John Larson for use in criminal
investigations. It includes two types of questions relevant questions
concerning the crime, and irrelevant questions that are unrelated to the
crime
www.notesolution.com
Unlock document 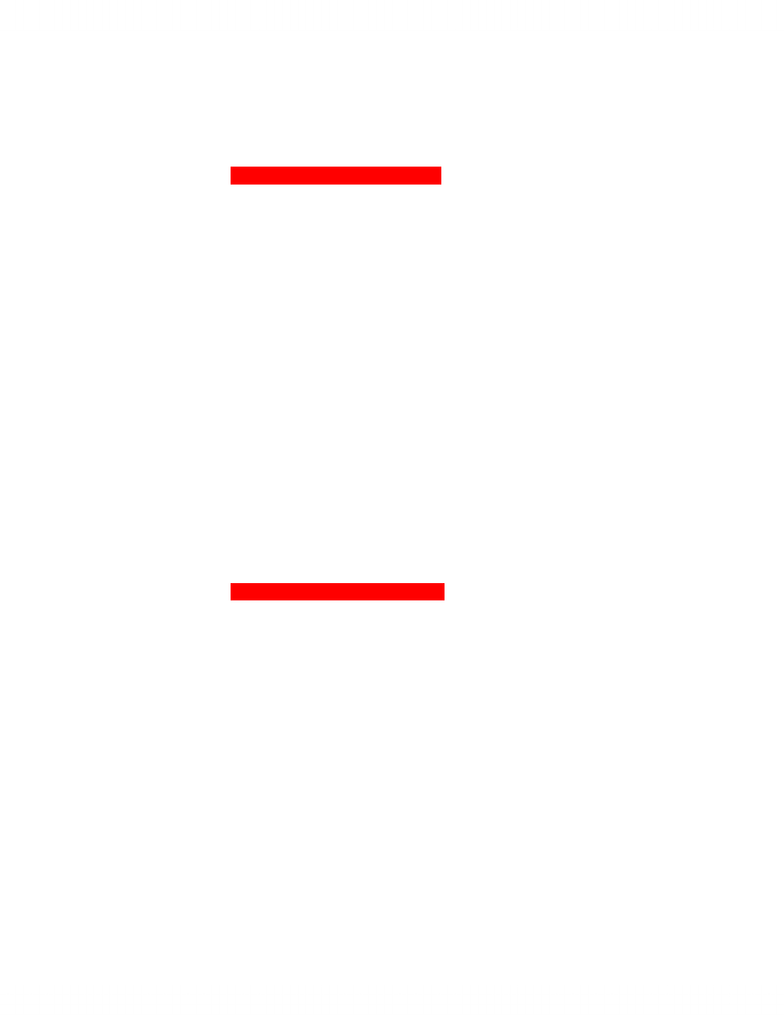 Major problem with this test is that nearly everyone responds more
to the relevant questions than to the irrelevant questions. Thus this
test is no longer used
2.The Control Question Test (CQT) – most commonly used investigative
test. It’s a test given where asked an irrelevant question followed by a
relevant question followed by a control question; three questions are given
in sequence.
Critical component of this technique is the pre-test interview.
During the pre-test interview, the polygraph examiner develops the
control questions, learns about the back-ground of the suspect,
and attempts to convince the suspect of the accuracy of the
polygraph test.
10 questions are asked after the pre-test interview, guilty suspects
are assumed to react more to relevant questions than control
questions, and vice versa
A score in between +1 and +3 is assigned if the response to the
control question is larger – innocent, if the score between -1 and
-3 guilty. A 0 score indicates that responses to questions are
identical. In between +5 and -5 scores are questionable. Greater
or equal to +5 is a truth outcome, greater or equal to -5 deceptive
outcomes.
3.The Guilty Knowledge Test (GKT) – it does not assess deception but
instead seeks to determine whether the suspect knows details about the
crime that only the person who committed the crime would know.
General form of GKT is a series of questions in multiple-choice
format. Each question has one correct option and 4 false options
The guilty suspect is assumed to display a larger psychological
response to the correct option than to the incorrect option
Underlying the GKT is the principle that people will react more
strongly to information they recognize as distinctive or important
than to unimportant information
Most common psychological response measure when
administering the GKT is palmer swearing, also the response
times to questions, and eye blinks are also being measured today.
www.notesolution.com
Unlock document 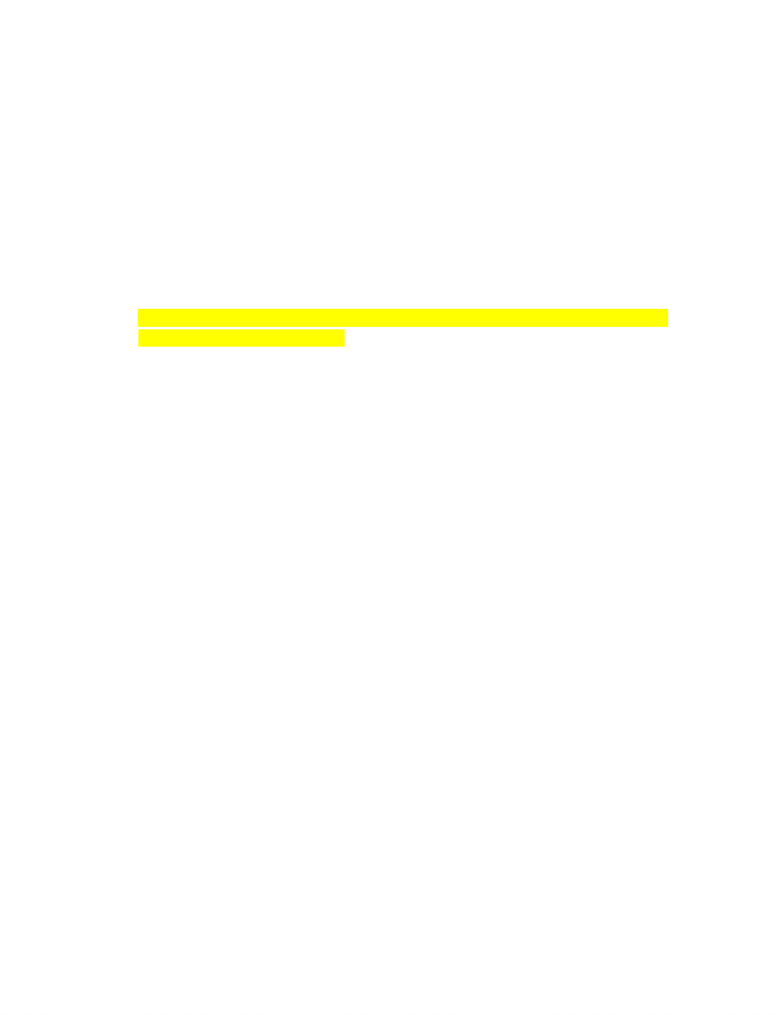 GKT is more widely used in Israel and Japan, not commonly used
in Canada or the US
If details of the crime given to the public this can be disadvantage
to the GKT
•The accuracy of a polygraph is determined under ideal circumstances by presenting
information known to be true and false to an individual measuring his or her
corresponding physiological responses.
•Studies of validity of the polygraph can be classified into 3 groups: laboratory studies,
field, and field-analogue studies.
1.Laboratory Studies – volunteers usually university students, simulate
criminal behaviour by committing mock trails.
The main advantage of this study is that only the experimenter
knows the ground truth (who the actual guilty/innocent person is)
The results of laboratory studies may have limited application to
real-life situations; since both guilty and innocent parties have little
to fear when they fail the polygraph
2.Field Studies – involve real-life situations and actual criminal suspects,
together with actual polygraph tests. These test often compare the
accuracy of “original” examiner to “blind” evaluators.
Original examiners conduct actual evaluation of the suspect
Blind examiners are provided only with the original examiner’s
charts and given no information about the suspect or case
Found that examiners do not ignore the cues (given during the
polygraph test)
Truth is more difficult to establish
3.Field-analogue Studies – the act of deception is freely committed by an
individual, it is independently known which individuals committed the act,
the individuals are concerned about the outcome of polygraph test,
polygraph examiner doesn’t know the guilty to innocent ratio in given
sample
www.notesolution.com
Unlock document