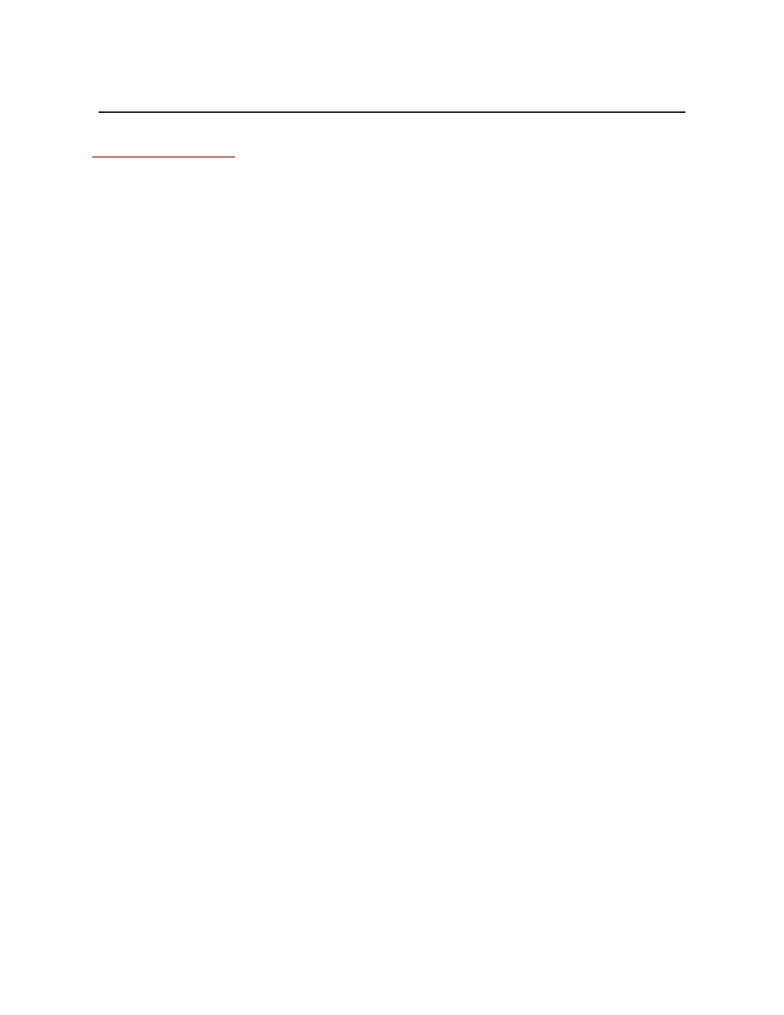 CHAPTER 9 – GLOBALIZATION, INEQUALITY, AND DEVELOPMENT
INTRODUCTION
THE CREATION OF A GLOBAL VILLAGE
-In the past, too travel, you would have to meet with a travel agent to book a trip. You might
have to apply for a Visa which was a tedious process.
-To be able to use money in a foreign country you would have to purchase traveller`s cheques
because there were no ATMs.
-Nowadays, booking a travel flight is simply done over the Internet.
-It is much easier to purchase things in different countries without having to convert cash to
local currency,
-Credit cards are worldwide.
-Most countries have English speakers so it’s easier to communicate.
THE TRIUMPHS AND TRAGEDIES OF GLOBALIZATION
-People throughout the world are now linked together as never before.
-Consider these facts:
International telecommunication has become easy and inexpensive.
Between 1982 and 2006, the number of international tourists increased by 205
percent.
International trade and investment have increased rapidly. (e.g. foreign direct
investment)
Many more international organizations and agreements now span the globe.
The Internet did not exist in 1982, but in 2006 it comprised 439 million servers
connecting more than 1 billion people from around the world through email, file
transfers, websites, and videoconferencing.
-Globalization has transformed and improved the way we live.
-However, not everyone is happy with globalization.
Inequality between rich and poor countries remains staggering and increasing.
Rather than spreading wealth, globalized industries and technologies may be turning
the world into a more unequal place.
-Critics of Globalization
It may be hurting local cultures and the natural environment.
Some suggest it is a form of imperialism, the economic domination of one country
by another.
oAnti-globalization activists believe it puts the entire world under the control of
powerful commercial interests.
It contributes to the homogenization of the world, the cultural domination of less
powerful by more powerful countries.
www.notesolution.com
Unlock document 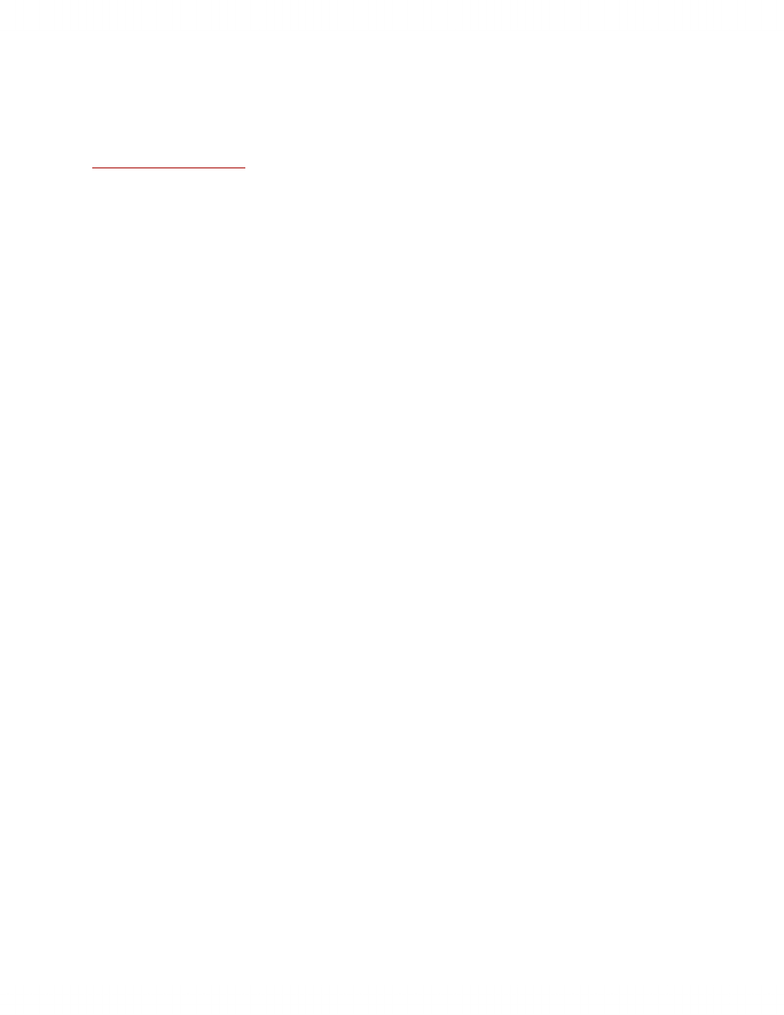 GLOBALIZATION
GLOBALIZATION IN EVERYDAY LIFE
-Everything influences everything else in a globalized world.
-Barbara Garson
Traced a small sum of money she invested in the Chase Manhattan Bank in the United
States.
oThe bank lent some of her money to Caltex (a large U.S. corporation).
She learned that her small investment, together with many other small investments,
had huge implication for people’s everyday lives on the other side of the planet.
Her money was caught up in the globalization of the world.
-When we buy a commodity, we often tap into a global commodity chain, a worldwide
“network of labour and production processes whose end result is a finished commodity.”
-Until the 1970s most sports shoes were manufactured in the United States.
Nike
oProduces all shoes abroad today.
oManufacturing plants moved because governments eliminated many of the
laws, regulations, and taxes that acted as barriers to foreign investment and
trade.
oIt set up manufacturing plants overseas, where they could take advantage of
low labour costs.
oThe result was a new international division of labour.
U.S. and other advanced industrial countries: high-wage management,
finance, design, and marketing services were more concentrated.
Less developed industrializing countries: low-wage manufacturing.
General Motors and General Electric are other examples.
-The new international division of labour yielded high profits.
Nike’s employees
oPoorly paid. Worked six hours a day overtime.
oReports of beatings and sexual harassments by managers were common.
oTrying to form a union resulted in termination and military was brought to
restore order.
-When someone buys a pair of Nike athletic shoes, they insert themselves in a global
commodity chain.
-Sociology makes us aware of the complex web of social relations and interactions in which
we are embedded.
-The sociological imagination allows us to link our biography with history and social
structure.
THE SOURCES OF GLOBALIZATION
www.notesolution.com
Unlock document 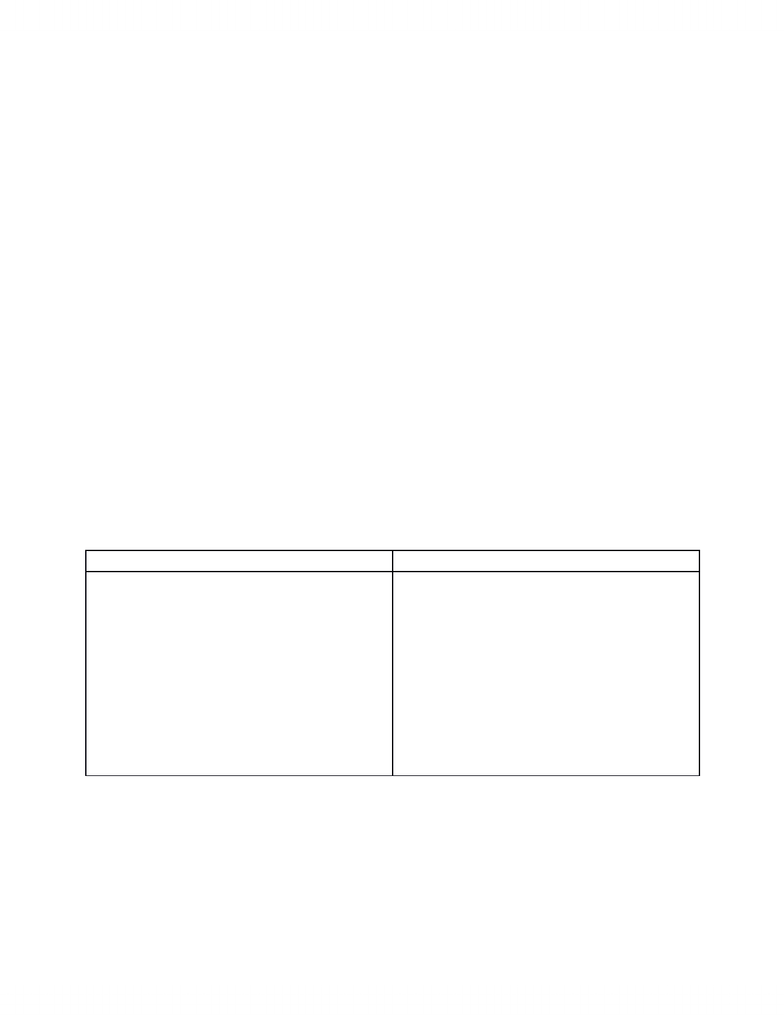 TECHNOLOGY
-Technological progress has made it possible to move things and information over long
distances quickly and inexpensively.
e.g., commercial jets radically shortened the time necessary for international travel.
e.g., telephone, fax, and e-mail, allow us to reach people around the globe
inexpensively and almost instantly.
POLITICS
-Globalization could not occur without advanced technology, but advanced technology by
itself could never bring globalization about.
e.g., North and South Korea.
-Politics is important in determining the level of globalization.
ECONOMICS
-Economics is an important source of globalization.
-Industrial capitalism is always seeking new markets, higher profits, and lower labour costs.
-Transnational Corporations—also called multinational or international corporations—are
the most important agents of globalization in the world today.
-They are different from traditional corporations in five ways:
TRADITIONAL CORPORATIONSTRANSNATIONAL CORPORATIONS
1.They rely on domestic labour and domestic
production.
2.They extract natural resources or
manufacture industrial goods.
3.They sell to domestic markets.
4.They rely on established marketing and
sales outlets.
5.They work with or under national
governments.
1.They depend increasingly on foreign labour
and foreign production.
2.They increasingly emphasize skills and
advances in design, technology, and
management.
3.They depend increasingly on world
markets.
4.They depend increasingly on massive
advertising campaigns.
5.They are increasingly autonomous from
national governments.
-Technological, political, and economic factors do not work independently in leading to
globalization.
e.g., governments often promote economic competition to help transnational
corporations with global markets.
A WORLD LIKE THE UNITED STATES
www.notesolution.com
Unlock document