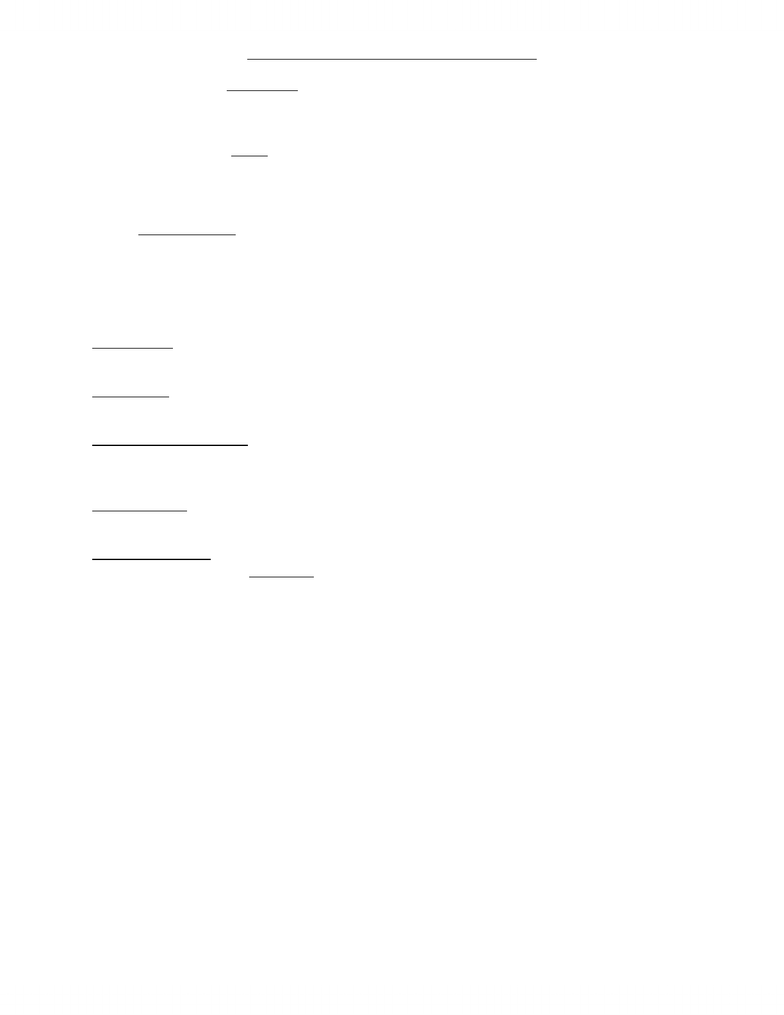 CHAPTER 2: THEORIES OF PERSONALITY
-What Is Personality? Personality refers to an individual’s unique constellation of consistent
behavioural traits across situations; also incorporates the distinctive behavioural differences by
different people in the same situation.
-What Are Personality Traits? They are dispositions to behave in a particular way in a variety of
situations (one can be honest, impulsive, moody, dependable, etc.)
oMost trait theories belief that most traits are derived from a few basic traits
oFactor Analysis : a list of 171 traits were narrowed down to 16 basic dimensions of
personality by measuring correlations among variables and clustering highly correlated
traits together to make one dimension
The Five-Factor Model of Personality: Factor analysis used to narrow down to the following 5
dimensions
1. Extraversion : positive emotionality-people who score high are characterized as outgoing, sociable,
upbeat, friendly, and assertive
2. Neuroticism : negative emotionality- people are characterized as being anxious, hostile, self-
conscious, insecure, and vulnerable.
3. Openness to experience - trait is associated with curiosity, flexibility, vivid fantasy, imaginativeness,
and more. It’s argued that this trait is the key determinant in people’s political attitudes and
ideology
4. Agreeableness - people tend to be sympathetic, trusting, cooperative, modest, and straightforward.
May have roots in childhood temperament and promotes altruism (helping)
5. Conscientiousness - people tend to be diligent, disciplined, well organized, punctual, and
dependable. Also called constraint and is associated with higher occupational productivity
Psychodynamic Perspectives: All theories descend from the work of Sigmund Freud about
unconscious mental forces
Freud’s Psychoanalytic Theory
- Most of his contemporaries were uncomfortable with his work for 3 reasons
oHe argued that unconscious forces govern human behaviour
oThat childhood experiences strongly determine adult personality
oThat individuals’ personalities are shaped by how they cope with their sexual urges
-Structure of Personality: he saw behaviour as the outcome of interaction between 3 personality
components
oID: primitive, instinctive component that operates according to the pleasure principle.
Houses the raw biological urges to eat, sleep, shit, and bang that energized human
behaviour. Since the ID operates according to the pleasure principle, it demands immediate
gratification. Primary thinkingirrational
oEGO: decision making component that operates according to the reality principle. The ego
mediates the ID’s urges with what’s socially acceptable. The reality principle delays the id’s
Unlock document 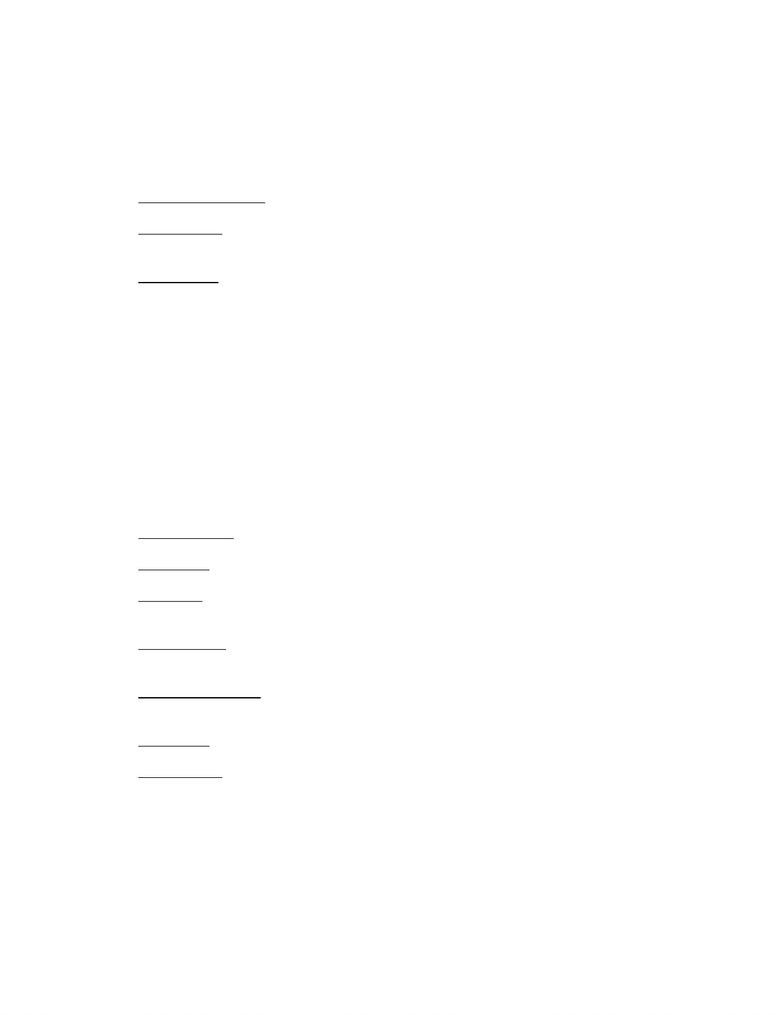 need for instant gratification until its appropriate using a secondary thinking process
relatively rational
oSUPEREGO: moral component that incorporates social standards on what’s right and wrong.
Emerges out of the ego at 3-5y and can be irrationally demanding in which people have
excessive guilt
- Freud distributed the 3 above across 3 levels of awareness:
oThe conscious mind : whatever one is aware of at a particular time
oPreconscious : just beneath the surface of awareness, but can be easily retrieved (height,
birthday)
oUnconscious : contains thoughts, memories, and desires that are not in conscious awareness
but have a great influence on one’s behaviour (forgotten childhood trauma, hidden hostility
toward a parent)
- Freud assumed that behaviour is the outcome of ongoing internal conflicts between the 3
components
- Conflicts b/n sexual and aggressive impulses are especially difficult because people often get mixed
messages on what is appropriate, and these 2 are frustrated more regularly then other biological
urges.
oProlonged internal conflicts usually involve these 2 dimensions such as conflicts rooted from
childhood experiences that cause most personality disturbances and produce anxiety
-Defense Mechanisms: unconscious reaction that protect a person from guilt and anxiety such as
oRationalization : creating false/plausible excuses for unacceptable behaviour
oRepression : most widely used; burying distressing thoughts in the unconscious
oProjection : attributing ones feelings and motived to someone else by self-deception. E.g. you
blame your sexual feelings for a co-worker on them trying to seduce you
oDisplacement : diverting feelings somewhere else e.g. your mad at your boss and yell at your
spouse
oReaction formation : reacting the opposite way of how you feel e.g. being ultra-nice to hide
hostility
oRegression : reverting to immature patterns of behaviour
oIdentification : boosting self-esteem by forming an imaginary/real alliance with certain
people/groups
-Development: Psychosexual Stages
oFreud said that the foundation of an individual’s personality is laid out before the age of 5
oHe said that each stage has its own developmental challenges and the way these are
handled shapes personality
Unlock document 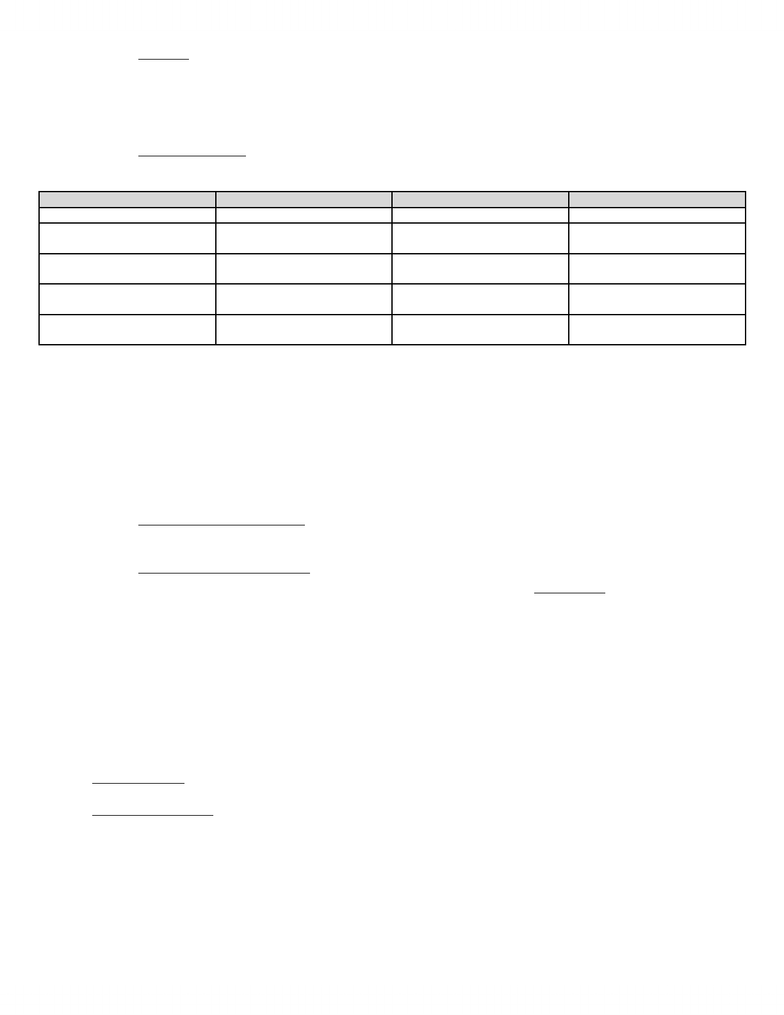