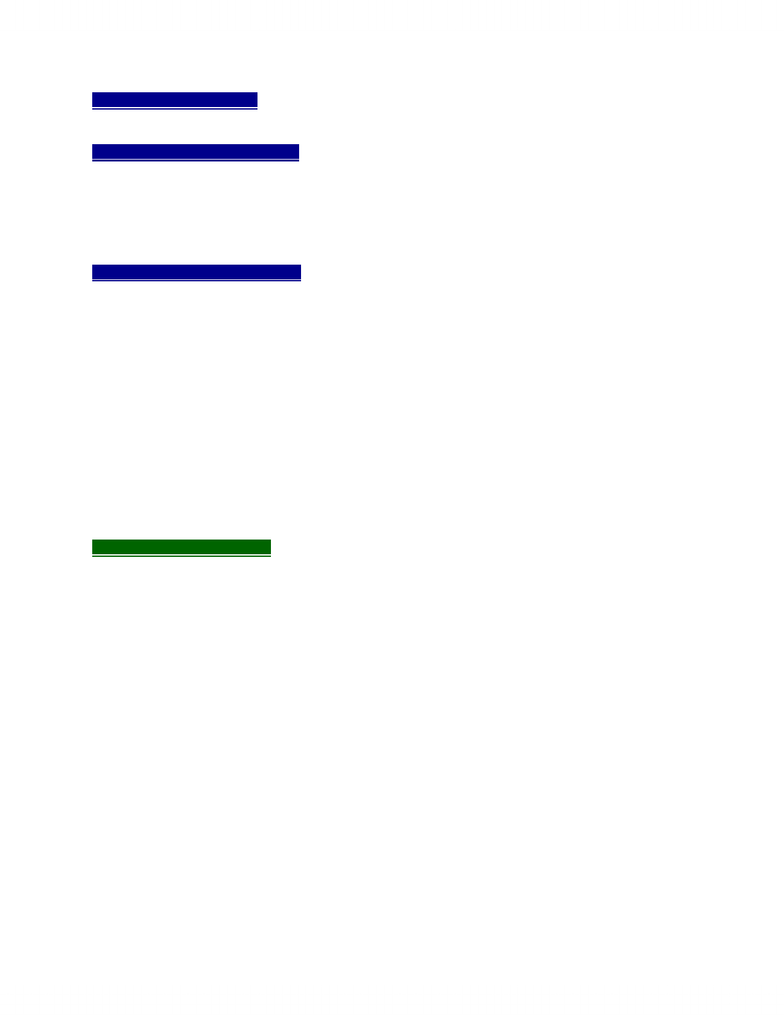 Psychological Science is Born
- Aristotle theorized about: learning & memory, motivation & emotion, perception & personality
- Wundt, conducted first psychology experiment
Thinking about the Mind’s Structure
Structuralism- an early school of psychology that used introspection to explore the structural elements
of the human mind (introduced by Titchener)
- Introspection, looking inward at ones self, Titchener trained them to report elements of their
experience as they are under a experiment
- Results of introspection not reliable, due to person to person and experience to experience
o We don’t often know why we feel what we feel and do what we do
Thinking about the Mind’s Functions
Functionalism- a school of psychology that focused on how our mental and behavioural processes
function—how they enable us to adapt, survive, and flourish
- Thinking, like smelling, developed because it was adaptive—it contributed to our ancestors
survival (James, idea influenced by Charles Darwin)
- James encouraged exploration of emotions, memories, willpower, habits and moment-to-
moment streams of consciousness
- James:
o Admitted Mary Calkins into his graduate seminar, tutored her
 Calkins scored high, rejected by Harvard, refused acceptance from woman
college
 Became first American Psychological Association President
o Washburn, second president in APA
o Wrote influential book, thesis was the first foreign study Wundt published
o Holt, offered James a contract for textbook, Principles of Psychology
Psychological Science Develops
- Wundt, both philosopher and psychologist
o Wundt & Titchener focused on inner sensations, images, feelings (introspective)
- James, philosopher
o Introspective examination, consciousness and emotion
- Pavlov, pioneered the study of learning, psychologist
- Freud, developed an influential theory of personality, physician
o Emotional responses to childhood experiences & our unconscious thought processes
affect our behavior
- Piaget, influential observer of children, biologist
- Watson & Skinner dismissed introspection
o Redefined “the science of mental life” to “the scientific study of observable behavior”
o Behaviourists- the view that psychology (1) should be an objective science that (2)
studies behavior without reference to mental processes (scientists disagree with 2)
 Science is rooted in observation
 Can not observe ones sensation, feeling or thought,
 Can observe and record people’s behavior as they respond to different
situations
- Humanistic Psychology rebelled against Freudian psychology and behaviourism
o Historically significant perspective that emphasized the growth potential of healthy
people and the individual’s potential to personal growth
Unlock document 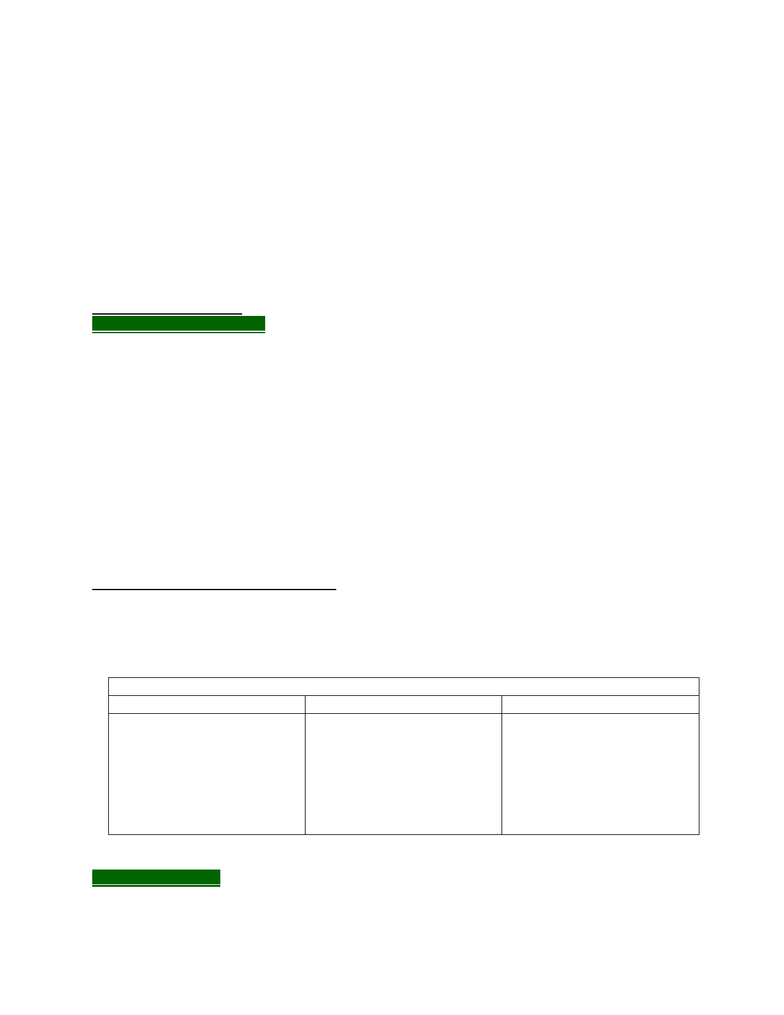  Important of current environmental influences on our growth potential, and the
importance of having our needs for love and acceptance satisfied
- Cognitive revolution, how our mind processes and retains info
- Cognitive neuroscience- the interdisciplinary study of the brain activity linked with cognition
(including perception, thinking, memory and language), brain activity linked with mental activity
o Explains the ways we perceive, process and remember information
o Helps in treating disorders, depression
- Psychology- the science of behavior and mental processes
o Behavior, anything an organism does—any action we can observe/record
 Yelling, smiling, blinking, sweating, talking
o Metal processes, internal, subjective experiences we infer from behavior
 Sensations, perceptions dreams, thoughts, beliefs and feelings
Contemporary Psychology
Psychology’s Biggest Question
Nature-nurture issue- the longstanding controversy over the relative contributions that genes and
experience make to the development of psychological traits and behaviors. Today’s science sees traits
and behaviors arising from the interaction of nature and nurture
- Controversy of biology and experience
- Plato, assumed character & intelligence are largely inherited and that certain ideas are inborn
- Aristotle, countered that there is nothing in the mind that does not first come in the external
world through the senses
- Locke, rejected inborn ideas, suggesting that the mind is a blank sheet on which experience
writes
- Descartes, some ideas are innate (inherited)
Natural selection- the principle that, among the range of inherited trait variations, those contributing to
reproduction and survival will most likely be passed on to succeeding generations
- Nurture works on what nature endows (provides), nurture is learning from nature
Psychology’s Three Main Levels of Analysis
Levels of analysis- the differing complementary views, from biological to psychological to social-cultural,
for analyzing any given phenomenon
- Different levels of analysis form an integrated biopsychological approach
- Biopsychosocial approach- an integrated approach that incorporates biological, psychological
and social-cultural levels of analysis
Behavior or Mental Processes
Biological influences
Psychological influences
Social-cultural influences
- Natural selection of
adaptive traits
- Genetic predispositions
responding to
environment
- Brain mechanisms
- Hormonal influences
- Learned fears and
other learned
expectations
- Emotional responses
- Cognitive processing
and perceptual
interpretation
- Presence of others
- Cultural, societal and
family expectations
- Peer and other group
influences
- Compelling models
(media)
- Each level alone itself is incomplete
Psychology’s Subfields
- Quest for psychologists: describing and explaining behavior and the mind underlying it
Unlock document 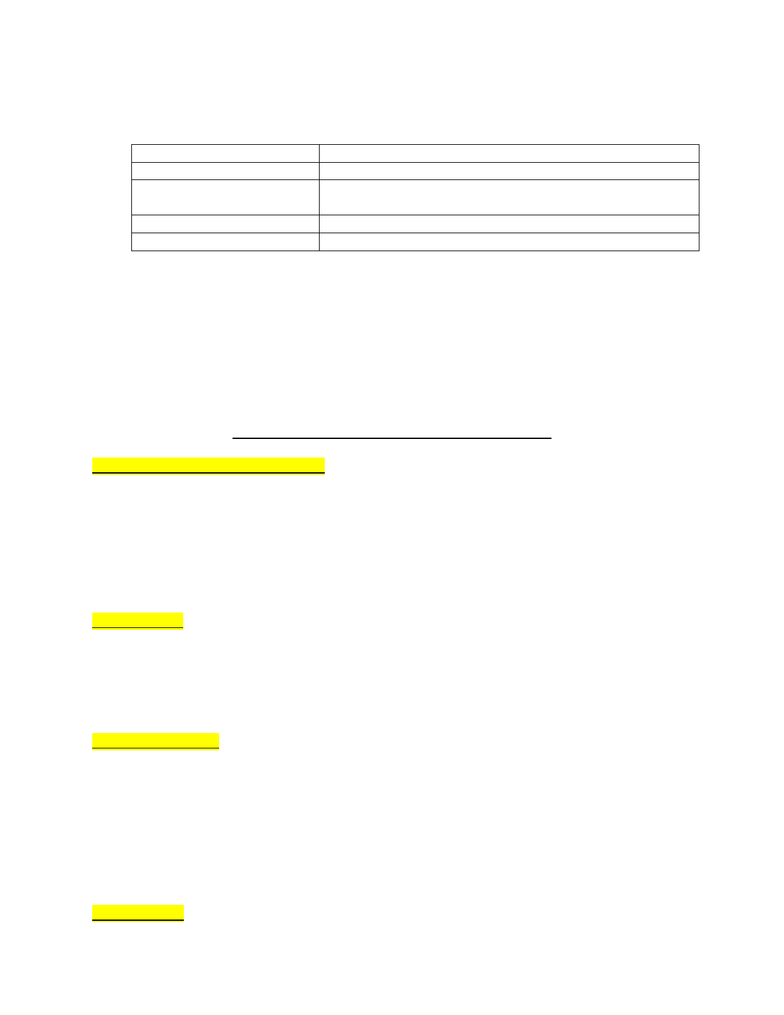 - Psychologists conducts Basic research- pure science that aims to increase the scientific
knowledge base
- 5 different examples of researchers:
Biological psychologists
- Explore the links between the brain and mind
Developmental psychologists
- Studying our changing abilities from womb to tomb
Cognitive psychologists
- Experimenting with how we perceive, think, and solve
problems
Personality psychologists
- Investigating our persistent traits
Social psychologist
- Exploring how we view and affect one another
- Psychologists also conducts applied research- scientific study that aims to solve practical
problems
- Counselling Psychology- a branch of psychology that assists people with problems in living and
achieving greater well being
- Clinical psychologists- a branch of psychology that studies, assess, and treats people with
psychological disorders
o Counselling and clinical may apply applied research and basic research
- Psychiatry- a branch of medicine dealing with psychological disorders; practiced by physicians
who sometimes provide medical (for example, drug) treatments as well as psychological therapy
Chapter 1: Thinking Critically with Psychological Science
Did We Know it All Along? Hindsight bias
Hindsight bias- the tendency to believe, after learning an outcome, that one would have foreseen it
( i knew it all along phenomenon)
Example:
1. Psychologist tells group that getting back together after separation makes relationship stronger
2. Psychologist tells group that getting back together after separation makes relationship weaker
Both seem reasonably obvious...
- Common sense describes what has happened as opposed to what will happen
Overconfidence
- we tend to think we know more than we do
Example:
After knowing the answers to a unscramble, hindsight makes it seem obvious
- Hindsight bias & overconfidence often lead us to overestimate our intuition ( how we perceive
things) but scientific inquiry can help us sift reality from illusion
The Scientific Attitude
Empirical approach- putting an idea to the test to let the facts prove whether or not its true
Scientific attitude: being skeptical (having doubt), not cynical (distrust), open but not gullible
1. 2 important Questions for curious skepticism:
What do you mean?
How do you know?
2. Humility- awareness of our own vulnerability to error and an openness to surprises and new
perspectives
- Three attitudes: curiosity, skepticism, and humility
Critical Thinking
Unlock document