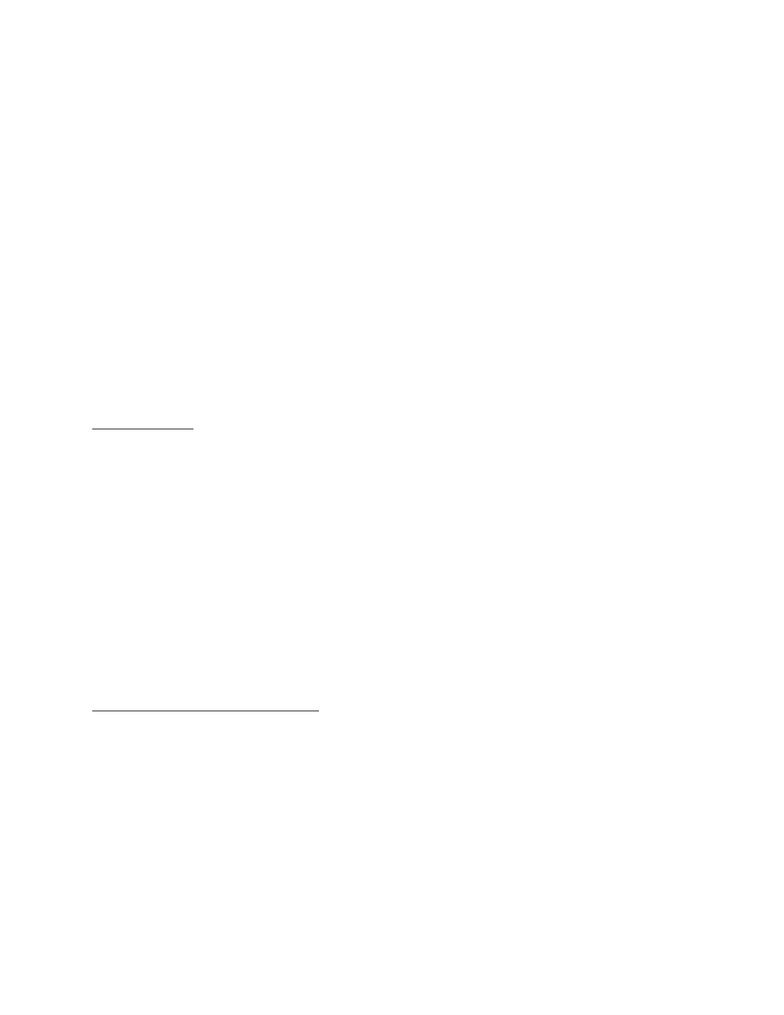 Nuclear family consists of a cohabiting man and woman who maintain a socially approved sexual
relationship and have at least one child.
A traditional nuclear family is a nuclear family In which the husband works outside the home for money
and the wife works without pay in the home. Making the male the ‘primary provider and ultimate
authority’
In the second half of the twentieth century, the percentage of women betweenthe ages of 15 and 64 in
the paid labour force increased from around 25 percent to 71 percent, close to the percentage for
men…. (rise of the working mother’)
Functionalists say rising rates of crime, illegal drug use, poverty and welfare dependency can be traced
to the fact that so many Canadian children are not living in two parent household with stay at home
mothers.
The diversity of family forms is increasing as people accommodate new social pressures, sociologists also
say that changing family forms do not necessarily represent deterioration in the quality of people’s lives.
Functional theory
Functionalists view that the nuclear family performs five main functions. It provides a basis for regulated
sexual activity, economic cooperation, reproduction, socialization(teaching the young to maturity,
teaching them language, values, bleiefes, skills, religion) and emotional support.
Pologamy expands the nuclear family ‘horizontally’ by adding one or more spouses (usually women) to
the household. (still legal in less industrialized countries of Africa and asia)
The extended family expands the nuclear family ‘vertically’ by adding another generation-one or more
of the spouses’ parents – to the household.
Marriage is a socially approved, presumably long termsexual and economic union between a man and a
woman. It involves reciprocal rights and obligations between spouses and between parents and
children.
The Canadian Middle Class in the 1950s
After World war 2, the socialization and emotional functions of the family were now the most
important.. when the women’s employment rate was rising it was said to be a ‘disease’ & ‘menace’
because most women spent time after marriage raising children.
By the mid 1950s employment and personal income reached all time highs.
Divorce rate is the number of divorces that occur in a year for every 1000 people in the population (rose
post 1950)
Marriage rate is the number of marriages that occur in a year for every 1000 people in the population.
(fell past 1950)
Unlock document 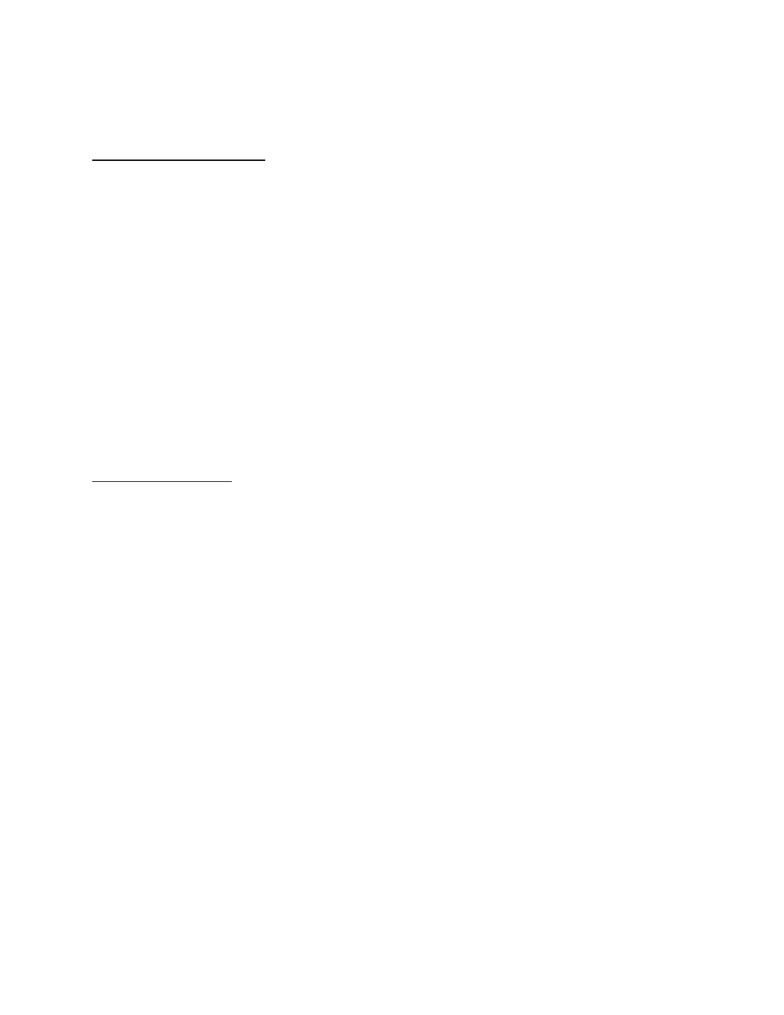 The total fertility rate is the average number of children that would be born to a woman over her
lifetime if she had the same number of children as women in each age cohert in a given year.
Conflict and Feminist Theories
Freidrich Engels argued that the traditionally nuclear family emerged along with inequalities of wealth
.Once wealth was concentrated in the hands ofa man, he became concerned about how to transmit it
to his children through inheritance.
He said that only the elimination of private property and the creation of economic equality –
communism – can bring an end to the traditional nuclear family and mark the arrival of gender equality.
A series of legal reforms have altered the formerly harsh position of married women, as recently as a
few decades ago a wife could not rent a car, take out a loan, or sign a contract without her husbans
permission.
Engals was wrong to think that communism would eliminate gender inequality in the family. Gender
inequality is as common in societies that call themselves communist as in those that call themselves
capitalists. > Only a genuine sexual revolution could have shattered these patterns and made possible
the real emancipation of women.
Love and Mate selection
In most socieites throughout human history, love has had little to do with marriage.
The selection of marriage partners was based mainly on calculations intended to maximize the prestige,
economic benefits, and political advantages accruing to the families from which the bride and groom
care. For upper class families, the benefits were typically bigger but no less strategic.
These sets of social forces influence whom you are likely to fall in love with and marry.
1. Marriage Resources.. (potential spouses bring certain resources with them to the ‘marriage
market’, include financial assets, status, values, tastes and knowledge.
2. Third Parties (a marriage between people from two different groups may threaten the internal
cohesion of one or both groups. Families, communities, religious institutions raise young people
to identify with the groups they are members of and think of themselves as different of other
groups. Even though ethnic intermarriage has become increasingly common in Canada, parents
often encourage their children to marry within their own group to preserve their unique culture)
3. Demographic and Compositional Factors (Ratio of men to women in a group influences the
degree to which members of each sex marry inside or outside the group. (war & imprisonment
may eliminate many male group members as potential marriage partners) Geographical
concentration and groups size increases the probability of marrying inside your own group.
‘Local Marriage Markets’ are schools, universities and colleges, places of work, neighbourhoods,
bars and clubs. Heterogenous local marriage markets may mean you are more likely to marry
outside your group.
Unlock document 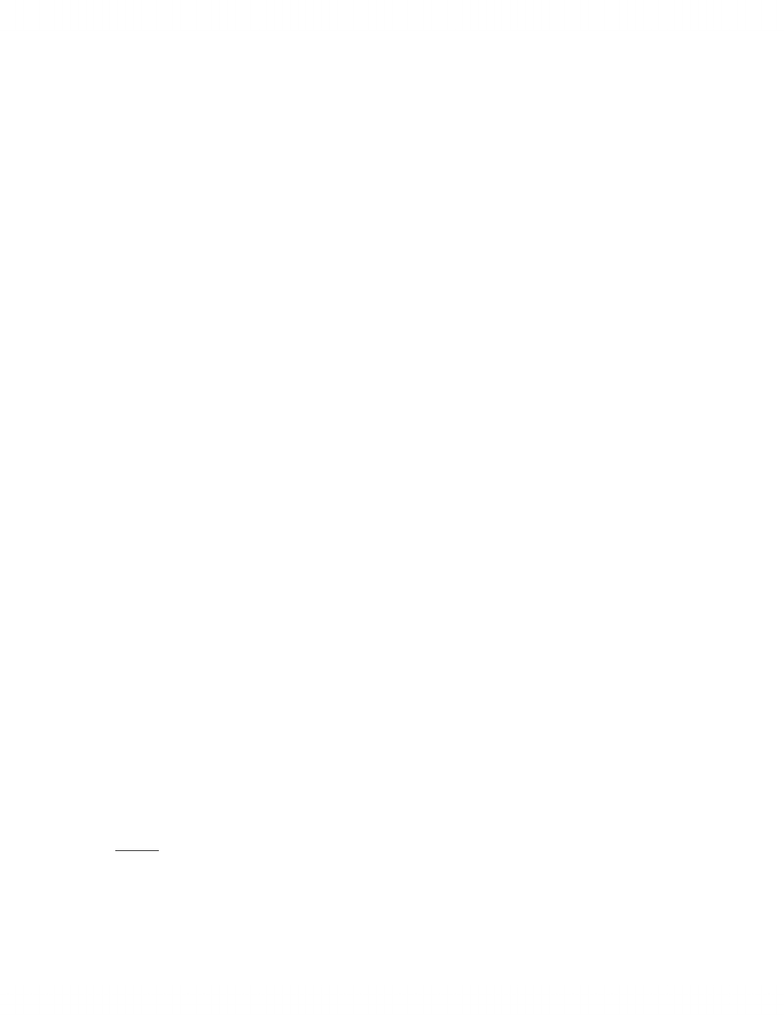 Endogamy is marring within your own social group
Exogamy is marrying outside your social group.
A factor that contributed to women’s autonomy was the legalization of birth control measures.
Main factors of marital stability.
1. Economic factors (money issues, lower the social class & the lower the educational level of the
spouses, the more likely it is that financial pressures will make them unhappy and the marriage
unstable. Divorce rates are and marital dissatisfaction are more common among groups with
high poverty rates. Marital satisfaction increases when wives enter the paid labour force,
HOWEVEr if either spouse spends too much time on a job and neglects family, marital
satisfaction falls)
2. Divorce Laws (Married people are more happy then unmarried people. When people end
unhappy marraiges and remarry, average level of happiness increases. Thus the level of marital
happiness has increased in Canada over the past few decades, especially for wives, partly
because it has become easier to get a divorce.
3. The family life cycle. (Most divorces occur relatively early in marriage. The highest divorce per
1000 population occurs at year five of marriage, and falls each year after. Marital satisfaction
starts high, falls when children are born, reaches low point when children are in teenage years,
and rsies again when children reach adulthood. Couples without children and parents whose
children have left home enjoy the highest level of marital satisfaction. Parents starting families
or who have adult children living at home enjoy intermediate levels of marital satisfaction.
Marital satisfaction lowest during ‘ESTABLISHMENT YEARS’ when children are attending school.
4. Housework and Child Care. (Marital happiness is higher among couples who perceieve an
equitable distribution of housework and child care. The further the couples are from an
equitable sharing of domestic responsibilities, the more tension there is in family memberS)
5. Sex (having a good sex life is associated with marital satisfaction. If a husband and wife are
sexually compatible, they may work harder to resolve other problems in their marriage for the
sake of preserving their good sex life. The relationship between marital satisfaction and sexual
compatibility is probably reciprocal. )
Religion has little effect on level of marital satisfaction, but does influence the divorce rate in a
variety of ways. Religious people are more likely to not divorce ‘for the sake of the children’, and
are less likely to view a partner’s lack of love and respect or a partner’s excessive drinking as
grounds for divorce.
Divorce
Divorce act of 1968, expanded the ‘fault grounds’ under which a divorce could be granted. Proof
that a partner engaged in prohibited activities (rape, homosexual acts, addiction to drugs) would
Unlock document