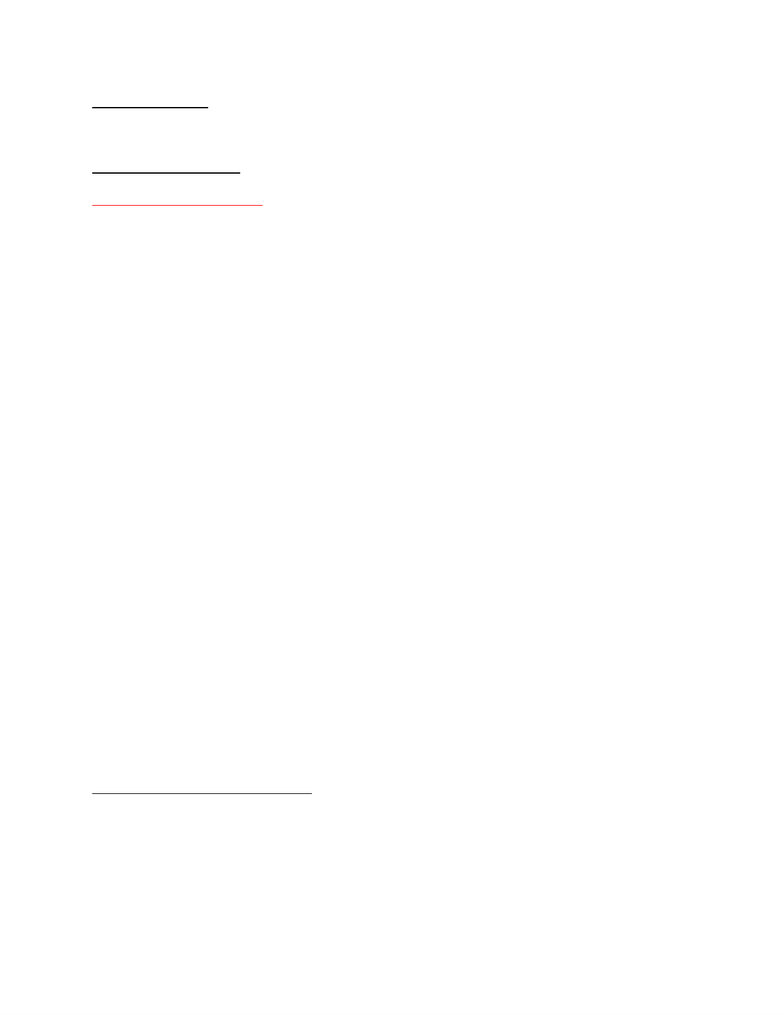 PSYB#) – LECTURE 8
-motives are why we act the way we do
Human Social Motivation
Legacy of David C. McClelland
-father of human social motivation
-defined how people think about human motivation
-needs and motives are interchangeable in his view
-McCleellands Definition of a Motvie/Need:, A Recurrent preferences or readiness for a particular
quality of experience, which energizes, directs, and selects behaviour in certain situations
-he doesn’t mean needs that we all need equaly (like need to water)
-he looked at needs similar to how we would need chocolate, some people live without it, some people
really want it.
-a motive or need distinguishes a need from one person to another
-it orients us to particular kinds of situations
-its like a lens or a filter that makes you think in the perspective of the motive/need
-directs us to perform certain ebahviours that lead us to our desires
Motive IS NOT EQUAL TO conscieous intention (some of the most important motives are unconsicoue
also)
-so he often talks about implicit mtoives – motives we cannot self report on (outside out conscious
mind)
-motives IS NOT EQUAL TO traits: traits are patterns in HOW we think. Motives are WHY act the way we
do.
The Thematic Appreception Test (TAT)
- since McClelland said that our motivatiosn can often be subconcisous, how do you test it if people arnt
able to tell you about it?
-To solve this, he used the TAT test –developed by Murray
-it’s a standardized test that has a number of pictures, that are always presented in the same order
Unlock document 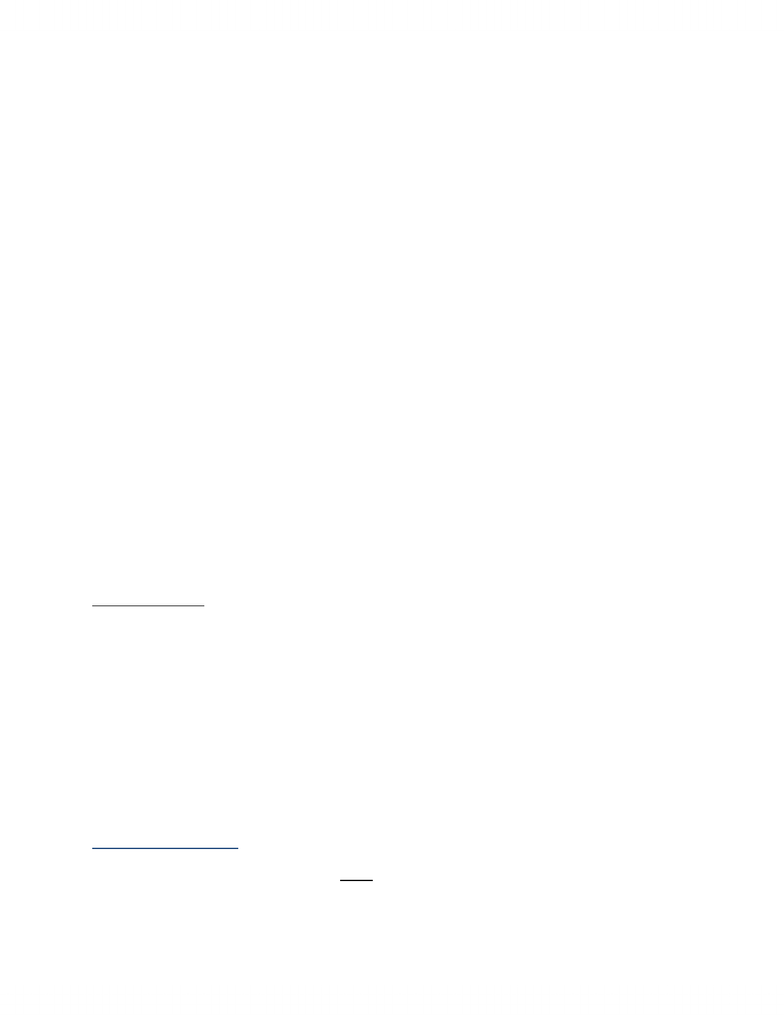 -participants are told to write a story about what is happening in the scene, what obstacles, what are
they to achieve, who are the people
-the pictures are abstract,
-TAT hypothesis: in the absence of a set stimuli (when its ambiguous) you reply on your own history/
issues/ fears/ hopes that the picture lacks.
-the picture represents an opportunity for a subject to poject their motives into the characters depicted
in the scene
-this is why it is called a projective test- project their own intrapsychic issues onto the test
-we now need a way to read the story and come to the same conclusion of the story as another
researcher
-this standardized score must have a set of rules to follow to get it
Eg. looking at motivation for achievement. So you need to havea scoring motivation system o look for
acievment related imagery. So you want to create an arousal condition (when achievement motivation
is raised) and also a neutral condition (when it is not siginificantly high). So now you take participants
and make them take cognitive tests and they are told it has to do with their leadership intelligence. So
these participants are not motivated to achieve on the test they will be taking. Their stories in this
arousal condition may have themes or characters that only are present in this condition. Then give them
the TAT cards. Then the other students are given test and told they don’t have any special results they
show. So they are not motivated, and they are not motivated. There are also some themes that will
show up least often compared to this condition. This then becomes the rubric.
Criticism of the TAT
-were used a lot in the 20th century clinically (30-60s)
-but now they are thought to have poor reliability- the stories you write and images you see in the first
card you see are not highly correlated to all the cards
-poor criterion validity- does it predict what its supposed to predict
-poor convergent validity – when you take TAT measure eof a maotive and self report of the same
motive, they are often not very correlated ot eachother. Since implicit motives are outside of our
conscious, we shouldn’t be able to self report them,. But, why since self report is so good, the TAT is
criticised for not being as good.
Achievement Motivation
-need for achievement got abbreviated to n Ach
Unlock document 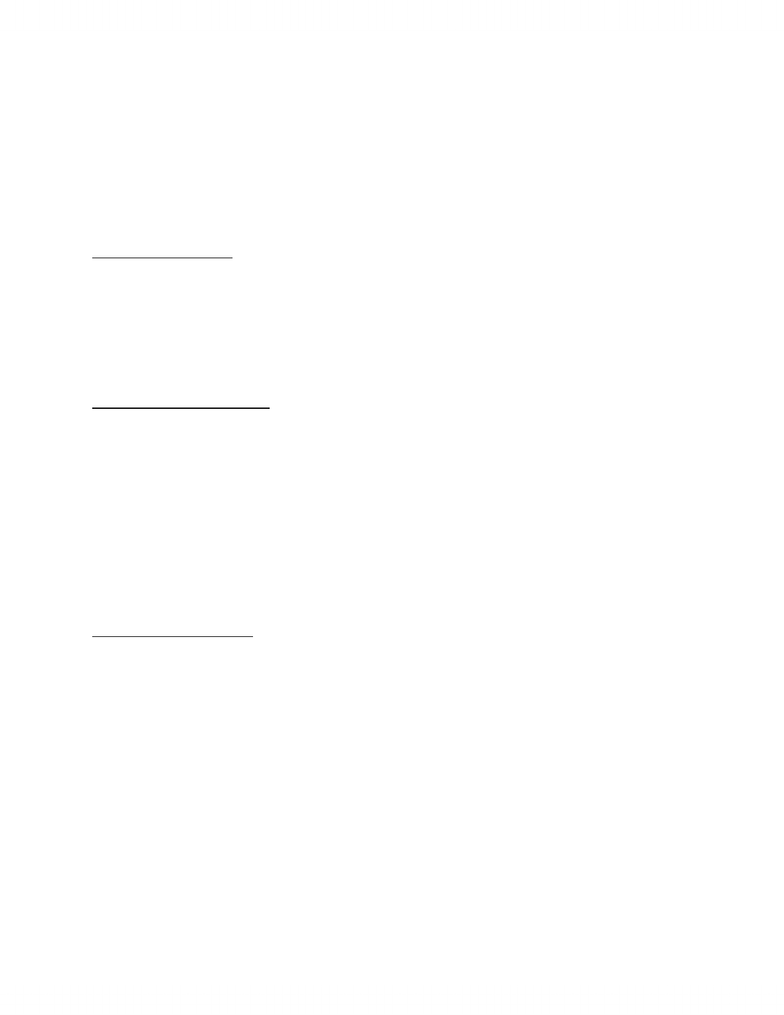 -n Ach (achievement motivation): recurrent concerns with doing things better and with surpassing
standards of excellence
-trying to make things that work work even better
-building a better mouse trap
-may not be doing it consciously, but may be a lens that you see the world through
The n Ach Scoing system
-college studnets composed TAT stories after having 1st completed a battery of cognitive tasks and then
been told:
-their perfiormace would show intelignce or leadership (arousal)
-their perform would not indicate anything specific (neutral)
Sample n Ach Scoring Category
-acievement Imagery – sample fo the imagery that is used to give a score for this
-a character wants to perform better either by:
-being involved in long-term achievement project
-meeting an internal standard of excellence
-outperforming someone else
-doing something unique
n Ach and Entrepreneurship
-what does the need for achievement then predict
-there are individual level correlates and also societal level correlates, but we are just talking about
individual level correlates for today
-it is related to entrepreneurialism
-high n-Ach idiv are drawn to careers in business, and have success in business (up to a point)
Eg. McClelland and Boyatsis:
Did a study: looked at managers at time they were highered. Given a TAT and achievement was
highered. Then those highest in n-Ach were more quickly promoted to the 3rd level of the compant in 16
years, but they were not promoted to Level 4 (manager level)
Unlock document