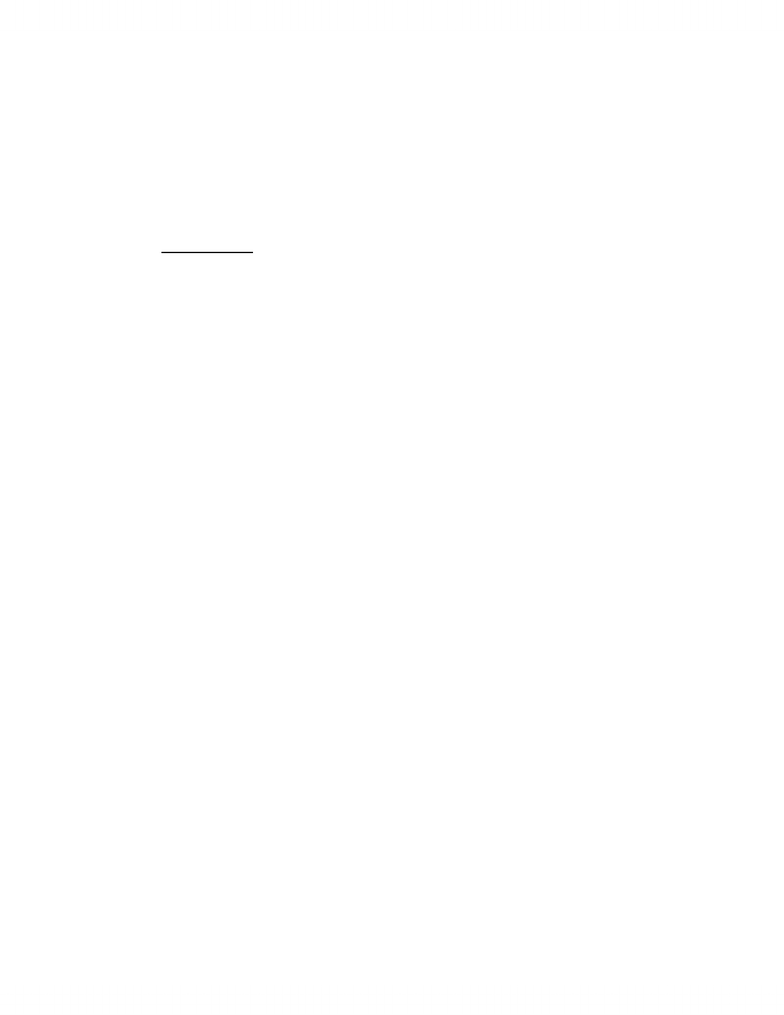 Intelligence
• A concept that refers to individual differences in abilities to:
– Acquire knowledge
– Think and reason effectively
– Deal adaptively with the environment
The Psychometric Approach to Intelligence
• Psychometrics: the statistical study of psychological tests
• The g factor (Spearman, 1923)
– Intelligence performance governed by:
• General intelligence (g)
• Specific abilities
• Thurstone’s primary abilities
– Intelligence performance governed only by specific abilities
Theories
• Spearman’s g factor (1904) - a theory of general intelligence termed g
• G is a kind of mental energy which flows into everything a person does
• A person who is good at mathematics is probably also good at reading
comprehension, has a wide vocabulary, etc.
• Thus g or general intelligence is a type of mental energy which allows one to
be consistently good or poor at a variety of different tasks
Spearmans
• In addition to g Spearman also proposed that there were special abilities
termed s
• S is the mental energy specific to a particular task
• Therefore if you are good at math it is a combination of g and s
• S is necessary to account for variability across tasks (better at some than
others)
Theories Cont
• Thurstone’s (1938) Primary Mental Abilities
• Seven Primary Mental Abilities
• 1 Spatial visualization 2 Perceptual Speed
• 3 Numerical 4 Verbal Meaning
• 5 Memory 6 Word Fluency
• 7 Reasoning
Thurstone
• Abilities are viewed as relatively independent of one another
• I.e., a person high in spatial ability maybe low in verbal meaning
• Although more expansive than Spearman’s theory it is not incompatible with
it
• Task analyses led Thurstone to believe these seven abilities were required
• Many if not most activities require more than one primary ability
• E.g., Reading – requires – verbal meaning, word fluency, memory and
reasoning 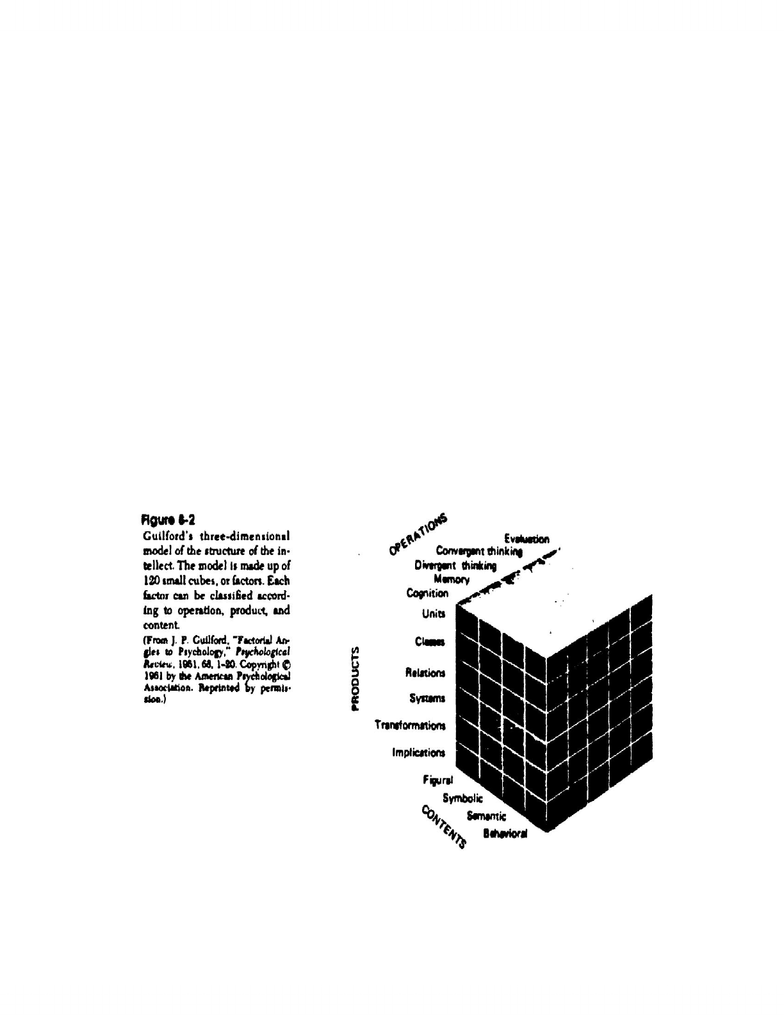 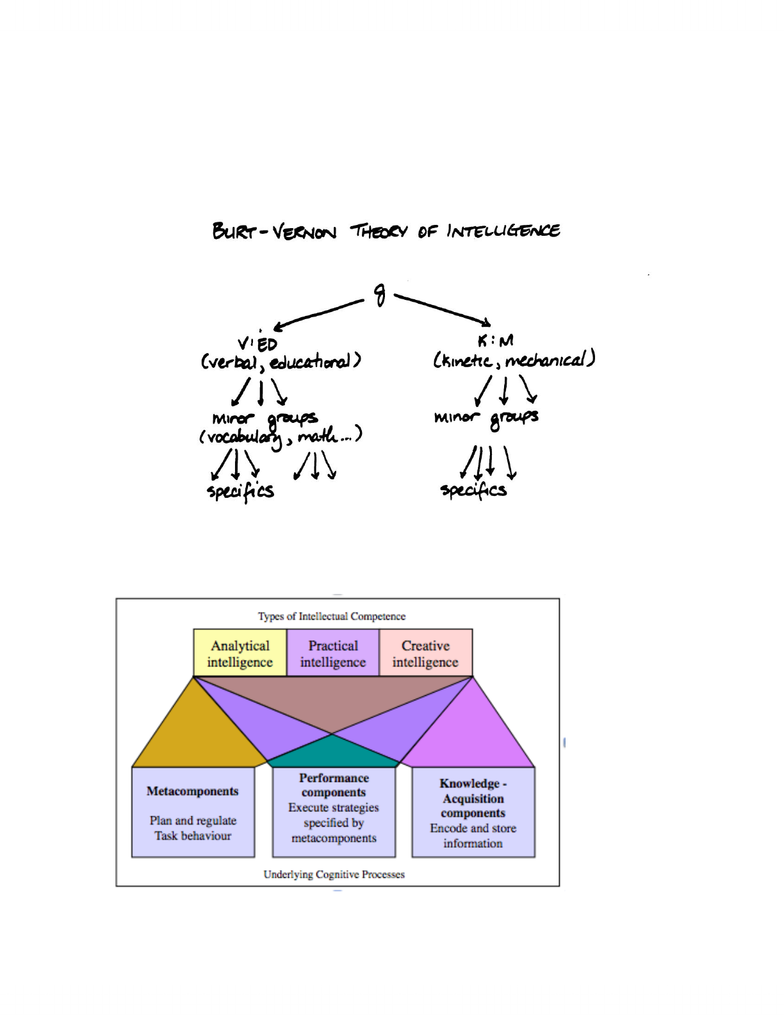