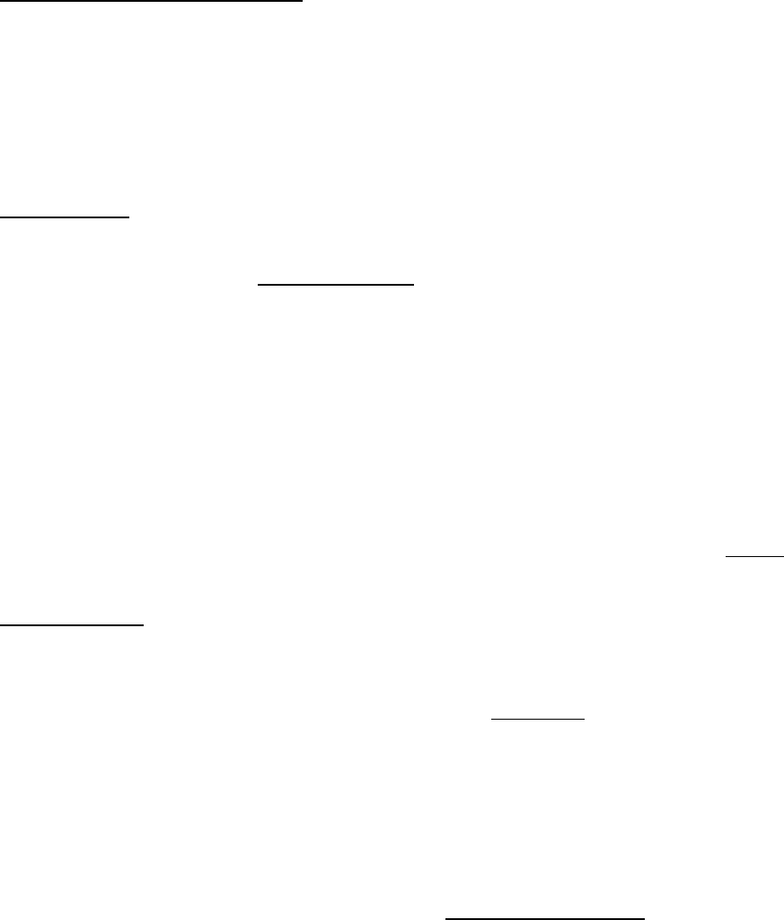 PSYCH 1010; CHAPTER 4 By: Shayan
SENSATION AND PERCEPTION
WEIGHING THE DIFFERENCES: THE JND
-Gustav Fechner interested in people’s sensitivity to differences between stimuli
-Just noticeable different (JND): smallest difference in the amount of stimulation
that a specific sense can detect
-JND’s close cousins of absolute thresholds
-Smallest detectable difference is fairly stable proportion of size of original
stimulus
-Principle first demonstrated by Fechner’s brother-in-law, Ernst Weber
-Weber’s law: states that size of JND is constant proportion is size of initial
stimulus
-Constant proportion called Weber’s fraction
-Applies to all senses, but all have different fractions
-As stimuli increase in magnitude, JND becomes larger
PSYCHOPHYSICAL SCALING
-If one light has twice the energy of the other, do you necessarily perceive it as
being twice as bright?
•When asked to make this judgment, you are being asked to scale
magnitude or sensory experiences
-Fechner’s law: states that magnitude of sensory experience is proportional to
number of JND’s that stimulus causing experience is above absolute threshold
-Important ramification of this is that constant increments in stimulus intensity
produce smaller and smaller increases in the perceived magnitude of the
sensation
Ex: imagine you’re in a dark room with a single lamp with 3 bulbs of the same
wattage. You turn a switch and one bulb lights, the difference is striking. When
the second light turns on the light is doubled, but the ROOM is not twice as
bright. The third one does the same and you barely notice the difference. THUS,
3 equal increases in stimulus intensity (amount of light) produce progressively
smaller differences in magnitude of sensation (perceived brightness)
Unlock document

-BASICALLY, perceptions can’t be measured on absolute scaled. In the domain of
sensory experience, virtually everything is relative.
SIGNAL-DETECTION THEORY
-Signal-detection theory: proposes that detection of stimuli involved decision
processes as well as sensory processes, which are both influenced by a variety
of factors besides stimulus intensity
-Signal-detection theory attempts to account for influence of decision-making
processes on stimulus detection (ex. Imagining if something is there, or being
sure that it is there)
-Performance will also depend on the amount of “noise” in the system
•Noise comes from all irrelevant stimuli in environment and neural activity
they elicit
•The more noise, the harder it is to pick up a weak signal from anywhere
•KEY POINT is that signal-detection theory replaces Fechner’s sharp
threshold with concept of “detectability”
•Detectability is measured in terms of probability, depends on decision-
making processes as well as sensory processes
PERCEPTION WITHOUT AWARENESS
-Can sensory stimuli that fall beneath threshold of awareness still influence
behaviour?
-Subliminal perception: registration of sensory input without conscious awareness
-Idea has accumulated only during 1980s, was seen as preposterous before this
SENSORY ADAPTATION
-Gradual decline in sensitivity due to prolonged stimulation.
Ex. smelling the garbage, staying next to it will make the smell fade due to
adapting to it
Unlock document 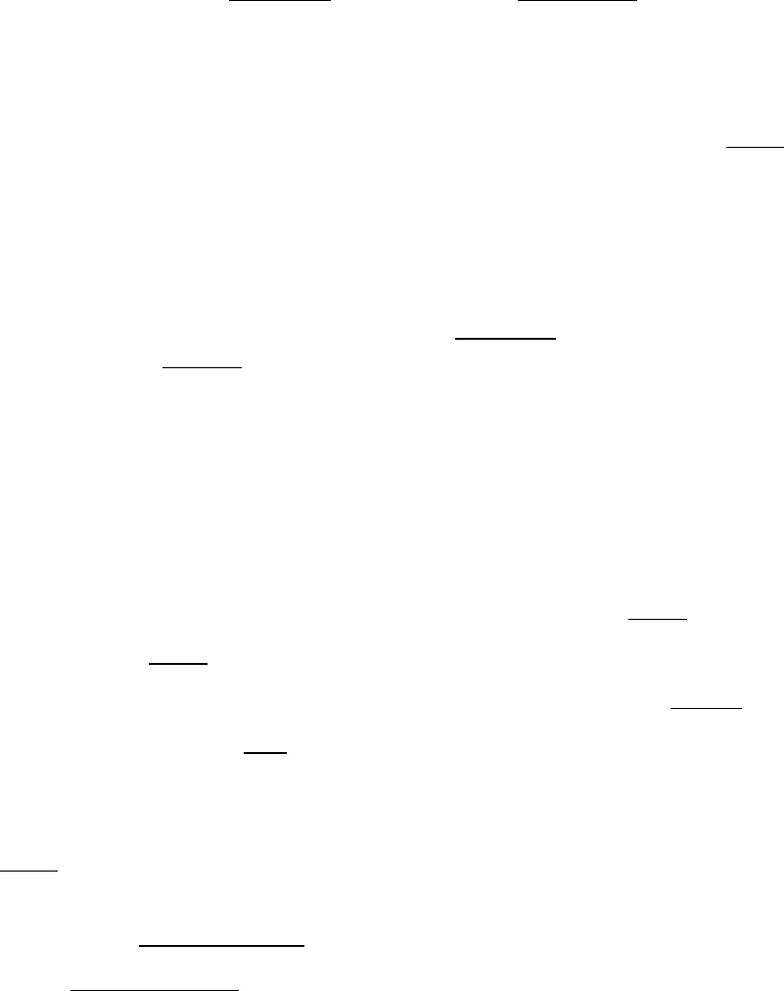 OUR SENSE OF SIGHT: THE VISUAL SYSTEM
THE STIMULUS: LIGHT
-Light is a form of electromagnetic radiation that travels as a wave at the speed of
light
-Light waves vary is amplitude (height) and in wavelength (distance between
peaks)
-Amplitude affects mainly perception of brightness, wavelength affects mainly
perception of colour
-Light is mixture of colours for humans, so lights can also vary in purity (how
varied the mix is) – purity influences perception of saturation (Richness) of
colours (FIG. 4.3 pg. 144)
-Most objects don’t emit light, they reflect it
-Visible spectrum for humans is slim is total range of wavelengths
-Many insects can see short wavelengths in ultraviolet portion, fish can see longer
wavelengths in infrared spectrum
-For people to SEE, incoming light has to be converted into neural impulses sent t
brain
THE EYE: AN OPTICAL INSTRUMENT
-Eyes serve TWO main purposes:
1) Channel light to neural tissues that receives it, called the retina
2) House the retina
-Light enters eye through a transparent “window” at the front, the cornea
-Cornea and crystalline lens, located behind it, form an UPSIDE-DOWN image of
objects on the retina
-Brain then flips the image around
-Lens: transparent eye structure that focuses light rays falling on the retina
•Made up of soft tissue, capable of adjustments that facilitate process
called accommodation
•Accommodation occurs when curvature of lens adjusts to alter visual
focus
Unlock document