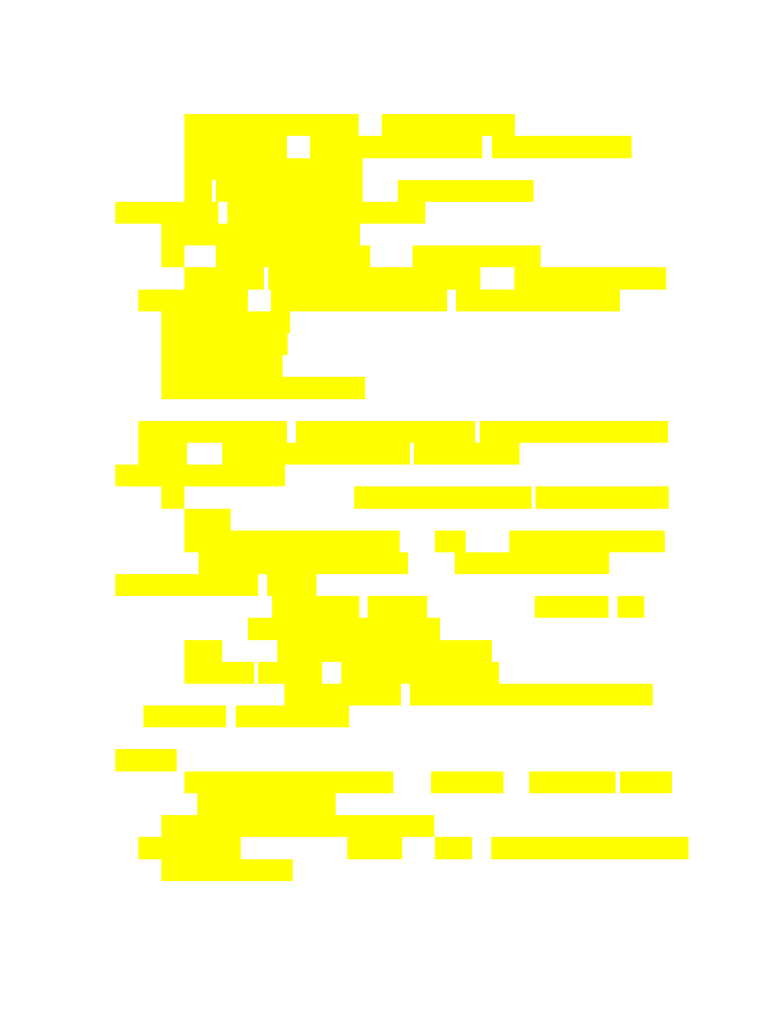 • Emotion
– Cognitive interpretation of subjective feelings
– Interpretation of physiological symptoms (chills, increased HR)
– E.g., anger, sadness, fear
– Can occur unconsciously and influence behavior
• Motivation: What we do with emotions
– Goal directed behaviour
– Can result from emotions. Feel stressed so study.
– Subjective; can occur without awareness. Ex: Eat without thinking
• Neuroanatomy of emotion and motivation: Structures implicated=
– Hypothalamus
– Limbic System
– Frontal Lobes
– What Causes Behaviour?
• Is it free will?
• Possible explanation: brain needs stimulation? Experience world through
senses and engage in motor behavior to deal with it.
• Sensory Deprivation
– Subject is allowed only restricted sensory input: No sight, sound or
touch.
– Low tolerance for deprivation and may even display hallucinations
– If brain not receive stimulation , may produce it on its own
• Hebb and Heron (1950s)
– After about 4 to 8 hours, subjects became quite distressed; few
subjects lasted more than 24 hours
– Brain has an inherent need for stimulation; one reason that we
engage in behavior is to stimulate the brain
• Similar studies with rhesus monkeys: Do tricks to look through window
(stimulation) when deprived.
• Drives and Behavior
• Drive
– Hypothetical state of arousal that motivates an organism to engage in
a particular behavior
– Hungry-hunger drive-look for food
• Drive theories of motivation assume the brain is storing energy for behavior
– “Flush” model:
Unlock document 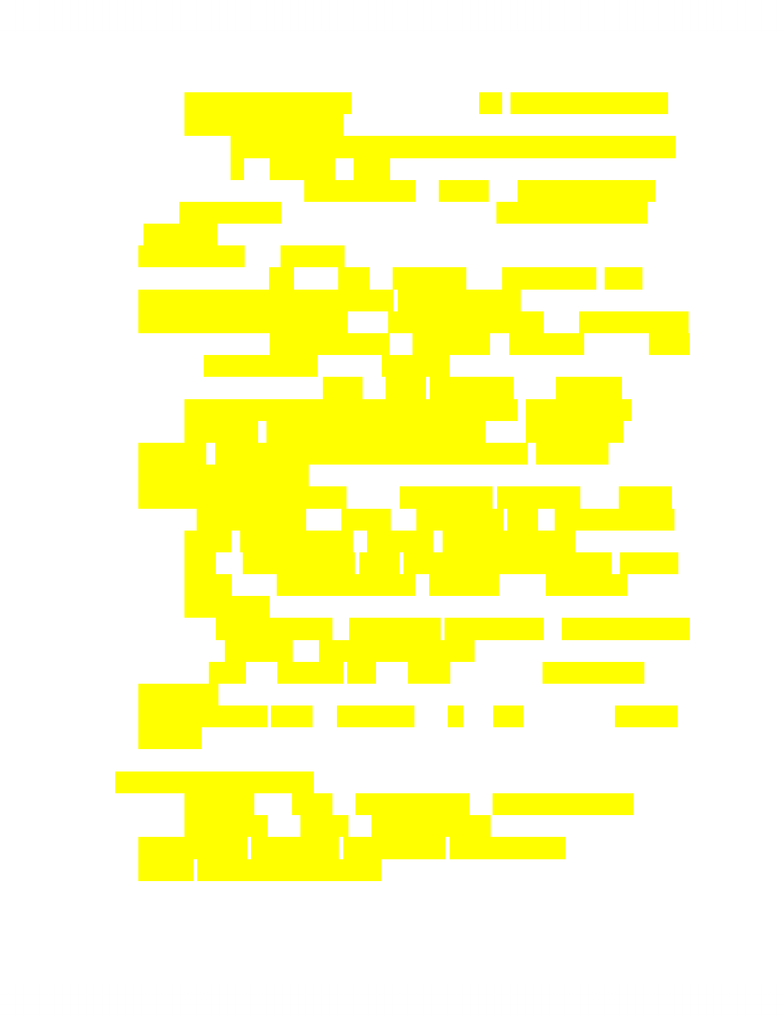 – Empty reservoir fills up over time, when full, engage in behavior to
empty reservoir again
• Once a behavior is started, it will continue until all the energy
in its reservoir is gone
• There are separate stores of energy for different behaviors
• Later proved wrong, particularly when looking at non-biological drives
(friendship)
• Neural Circuits and Behavior
• Researchers have not been able to link drives and brain activity. Brain
during drive state no different than not in drive state.
• Behavioral change correlates with changes in hormones and cellular activity
– Example: A man’s frequency of copulation is correlated with his levels
of male hormones, called androgens (male hormones related to level
of sexual interest). More of these hormones= have more sex.
– Stimulating brain cells activated by androgens, induces sexual
behaviour. Motivational states correlated with brain activity.
• Conclude: neuronal activity responsible for behaviour, not drives
• Evolutionary Influences on Behavior
• Innate Releasing Mechanism (IRM): Hypothetical mechanism that detects
specific sensory stimuli and directs an organism to take a particular action
– Innate (part of genome); releasing (trigger behaviours)
– Cats do attack behavior when shown Halloween cat image. Smile at
babies, they smile back (mimick). Blind kids show same facial
expressions .
– The brain must have a set of norms against which it can match stimuli
so as to trigger an appropriate response
• Although IRMs are prewired into the brain, they can be modified with
experience
• Sexual stimuli not affect us when little but as we age, they have a different
meaning
– Evolutionary Influences on Behavior (2)
• Evolutionary Psychology
– Discipline that seeks to apply principles of natural selection to
understand the causes of human behavior
• Behaviors exist because the neural circuits producing them have been
favored through natural selection
Unlock document 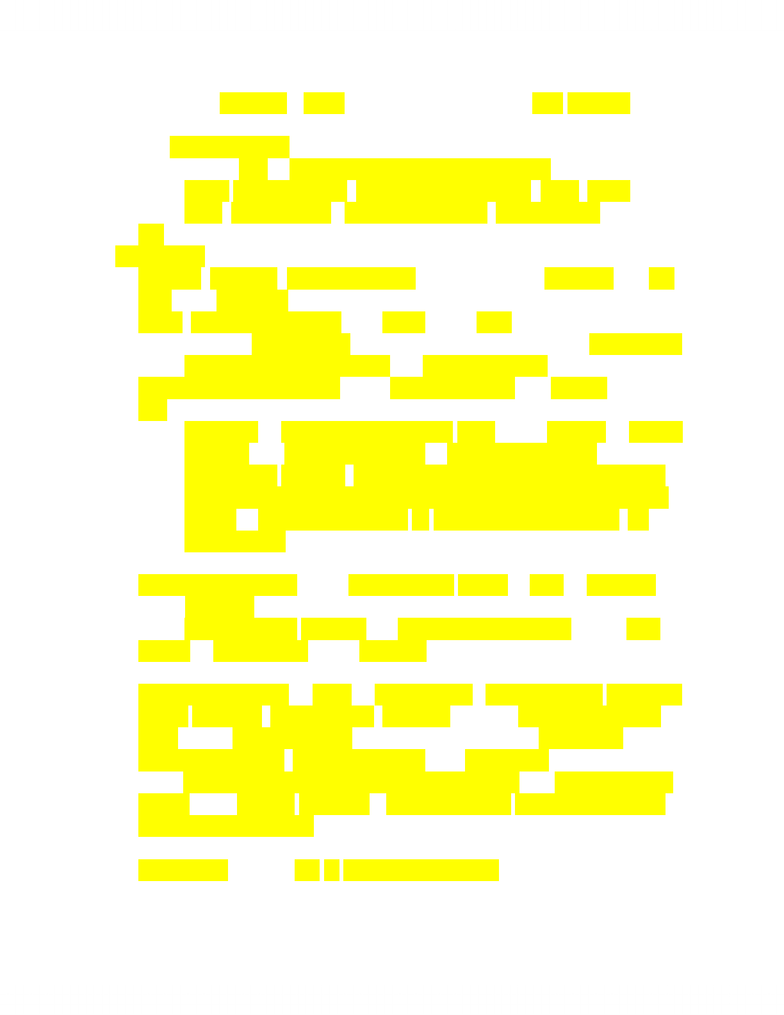