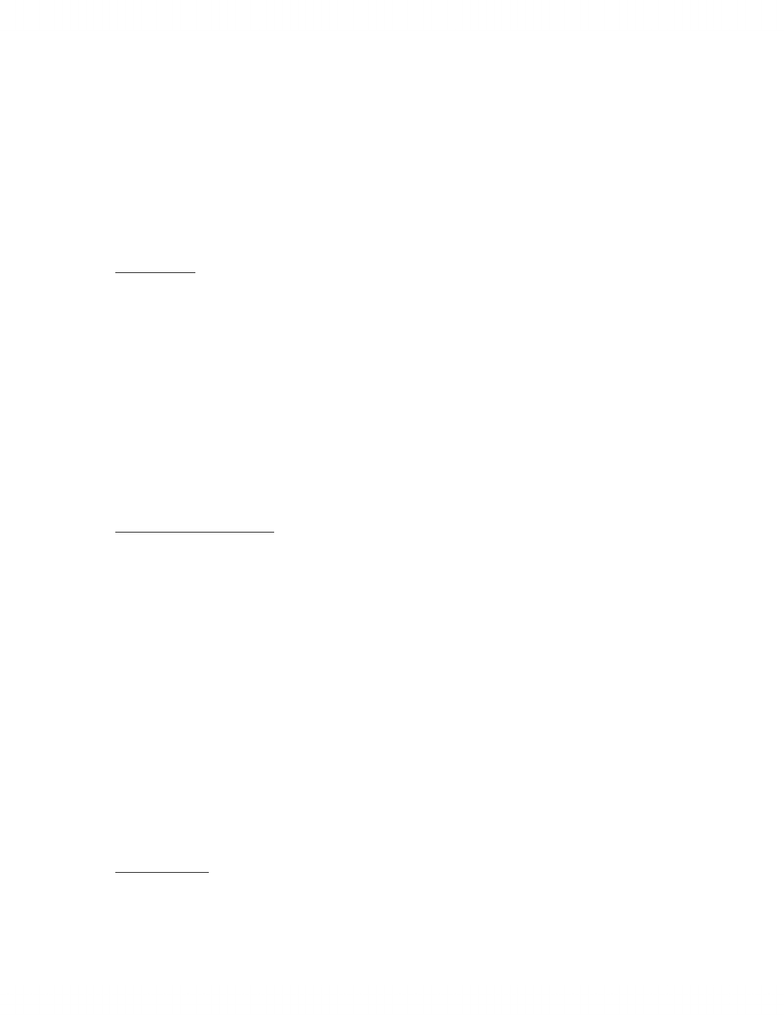 When did this happen, when did this event occur (place in time), where did it
happen
More precise = better
Why is this significant (how, what, why, etc) how did this event, person, book etc
contribute to the significance of European history?
(Term 2)
Napoleon:
Napoleon was an artillery officer in the French army. Ten years following the
French Revolution (c. 1799), Napoleon would come to power in a coup. The
revolution made possible not only his rise in the army first, but to supreme
power in France in which he called himself the ‘Son of the Revolution.’
Remembered as one of the greatest administrators in Europe, Napoleon
dominated both French and European history from 1799 to 1815. He created
the face of a modern France by using the ideals of the French Revolution.
Napoleon codified laws for the entire nation through the creation of the Code
Napoleon, 1804, which ensured the preservation of most of the revolutionary
gains. Lastly, the Code Napoleon would influence other European nations, as
well as provide a basis for modern lawmaking.
Congress of Vienna:
The Congress of Vienna, held in September 1814 is considered to be one of
Europe’s greatest diplomatic events following the upheaval unleashed during
the French Revolution and Napoleonic Orders. Rulers that attended the
Congress sought to restore stability by establishing much of the old order to a
Europe that was ravaged by war. Compensation was given to the victors who
fought France for 25 years, the principal of legitimacy was restored in which
old ruling families were recognized as having claim to the throne, had to have
a mechanism for the balance of power, and lastly France was not punished
but rather integrated as a part of the new order. Moreover, rulers agreed not
to deal with abstract principals, and national self-determination was
completely ignored. Governments were secularized, and there was separation
between religion and politics, and most anti-French states adopted the Code
Napoleon that was highly centralized and gave much power to governments.
Lastly, the world was restored but along clear, practical lines, and a workable
world was created.
Metternich:
Metternich was the foreign minister of Austria who played a major role at the
Congress of Vienna in 1815, as the chief exponent of the principle of
www.notesolution.com 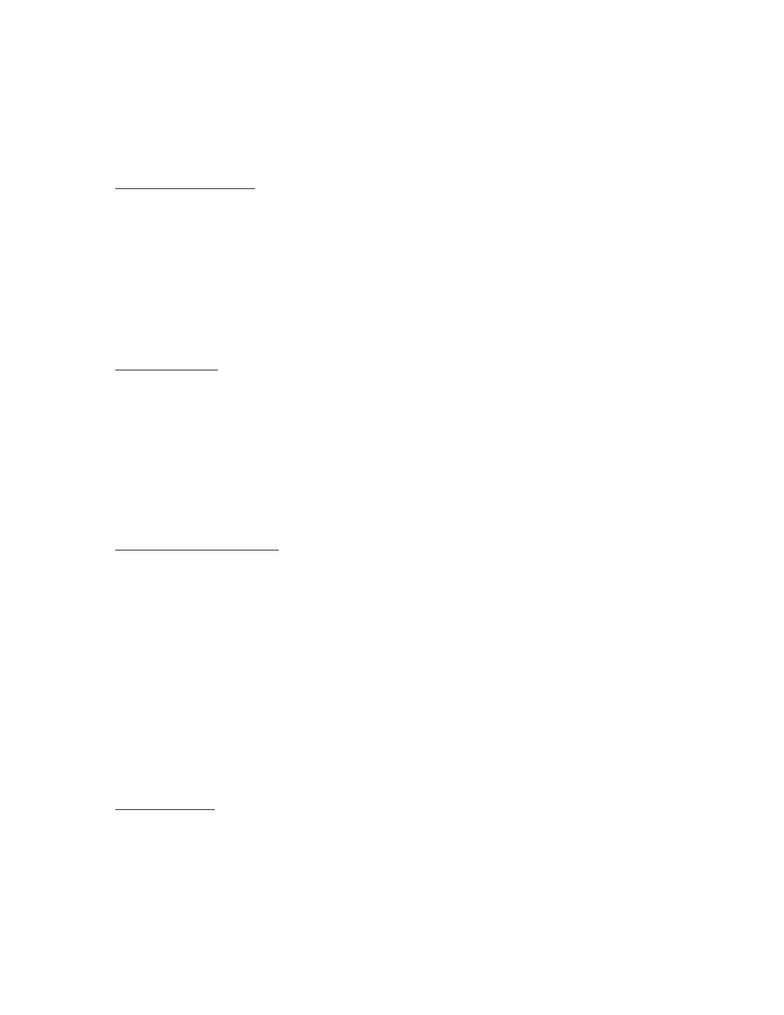 legitimacy. In order to re-establish peace and stability in Europe, he
considered it necessary to restore legitimate monarchs who would preserve
traditional institutions.
Czar Alexander I:
Czar Alexander I was a Russian Tsar (1801-25) raised in the ideals of the
French Revolution. Censorship was relaxed in Russia, political prisoners were
freed, and the educational system was reformed. Initially he seemed to be
willing to make reforms, however he refused to grant a constitution or free
the serfs in the face of opposition to the nobility. Alexander I became a
reactionary, and his government reverted to strict and arbitrary censorship
following the defeat of Napoleon, and thus an autocracy.
Adam Smith:
Smith wrote the Wealth of Nations in 1776, known as the bible of laissez faire
capitalism. He attacked mercantilism, instead favoring free trade and the
invisible hand of the government. In order for productive efficiency, Smith
suggested that the government not manipulate the market. The government
instead should only serve 3 basic functions: 1) protect society from invasion,
2) defend individuals from injustice and oppression, and 3) keep up certain
public works. Smith laid the foundations for economic liberalism.
David Ricardo, 1823:
Ricardo wrote the Principles of Economy in 1823 in which he developed his
famous ‘iron law of wages.’ He argued that an increase in population means
more workers; and more workers in turn cause wages to fall below the
subsistence level. The result is misery and starvation, which then reduce the
population. When there is a decline in the number of workers, and wages rise
above the subsistence level again, in turn encourages workers to have larger
families as the cycle is repeated. According to Ricardo, raising wages
arbitrarily would be pointless since it would accomplish little but perpetuate
this vicious circle. Lastly, any widespread intervention would disrupt the
natural operation of the law of wages, and those that who meant to be helped
would suffer terribly.
Louis Blanc:
Blanc offered yet another early socialist approach to a better society. He had a
plan in place that mediated the goods of society and the needs of the
industrial poor for a better life. Blanc maintained that social problems could
be solved by government assistance. He denounced competition as the main
cause of the economic evils of his day. Moreover, he believed that factories
www.notesolution.com 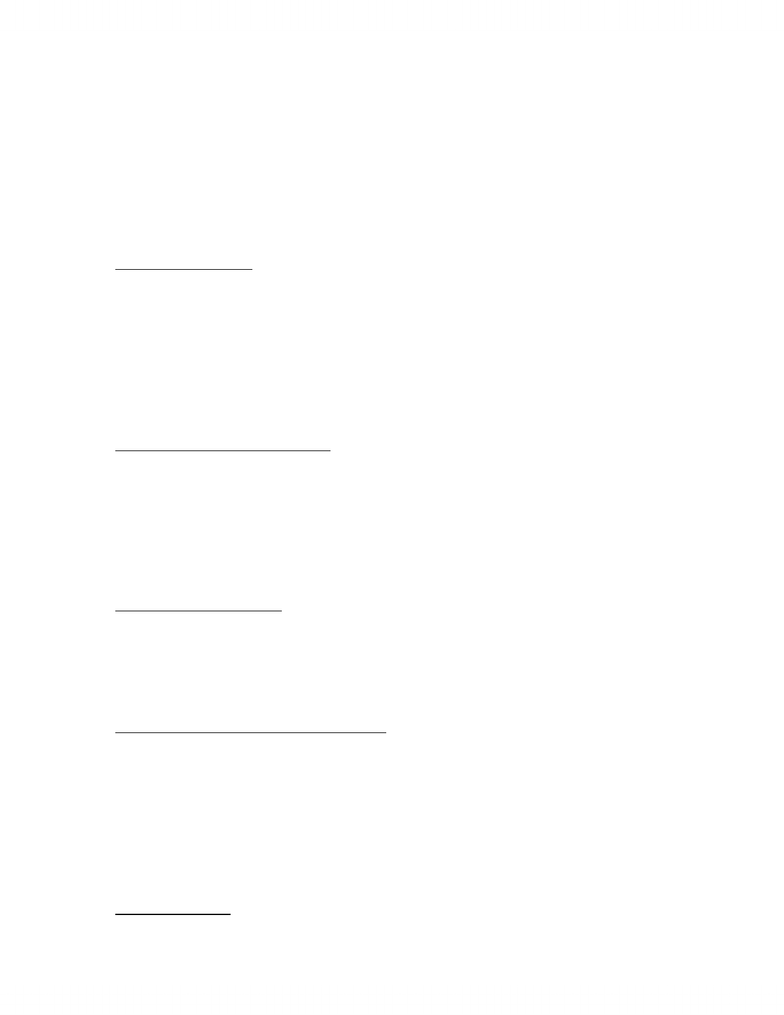 should be run by the state, but the workers would own and operate them. He
wanted a republic in which all men and women were equal, a tax system in
which people that would be able to live comfortably. Blanc also believed that
socialism was compatible with democracy and that you don’t need a
revolution or violence just a mechanism by which the wealth of society could
be fairly distributed. Lastly, Blanc was identified as one that would coop the
working class into the revolution.
Thomas Malthus:
Malthus wrote the Essay on the Principle of Population in 1798 in which he argued that
population increases at a geometric rate while the food supply increases at a much
slower arithmetic rate – resulting in severe overpopulation and starvation for the
human race if not left unchecked. According to Malthus, nature imposes a major
restraint in which misery and poverty were inevitable and thus no government or
individual should interfere with it. Lastly, the significance of this document is that it
contributed to economic liberalism.
Benjamin Disraeli, 1804-81:
Disraeli was the Tory leader in Parliament in 1868. Disraeli and his Conservative Party
introduced the Reform Act of 1867, which was an important step toward the
democratization of Britain. The Act lowered the monetary requirements for voting
(taxes paid or income earned), and it increased the number of voters. Moreover, the
extension of the right to vote had an important by-product as it forced the Liberal &
Conservative Parties to organize carefully in order to manipulate the electorate.
John Bright, 1811-89:
Bright formed the Anti-Corn Law League in 1883 to help workers by lowering bread
prices, and abolished the Corn Laws that aided the industrial middle class who as
economic liberals, who favoured the principles of free trade. He also believed that the
government had the responsibility to intervene for change.
William Ewart Gladstone, 1809-98:
Gladstone led the first Liberal Administration from 1868 to 1874, which was responsible
for a series of impressive reforms. Legislation and government orders opened civil
service positions to competitive exams rather than patronage, introduced the secret
ballot for voting, and abolished the practice of purchasing military commissions. The
Education Act of 1870 attempted to make elementary schools available for all children.
These reforms were typically liberal. By eliminating abuses and enabling people with
talent to compete fairly, they sought to strengthen the nation and its institutions.
Louis Pasteur:
www.notesolution.com

 when did this happen, when did this event occur (place in time), where did it happen.  why is this significant (how, what, why, etc) how did this event, person, book etc contribute to the significance of european history? (term 2) Napoleon was an artillery officer in the french army. French revolution (c. 1799), napoleon would come to power in a coup. The revolution made possible not only his r ise in the army first, but to supreme power in france in which he called himself the son of the revolution. ". Remembered as one of the greatest administrators in europe, napoleon dominated both french and european history from 1799 to 1815. He created the face of a modern france by using the ideals of the french revolution. Napoleon codified laws for the entire nation through the creation of the code. Napoleon, 1804, which ensured the preservation of most of the revolutionary gains.