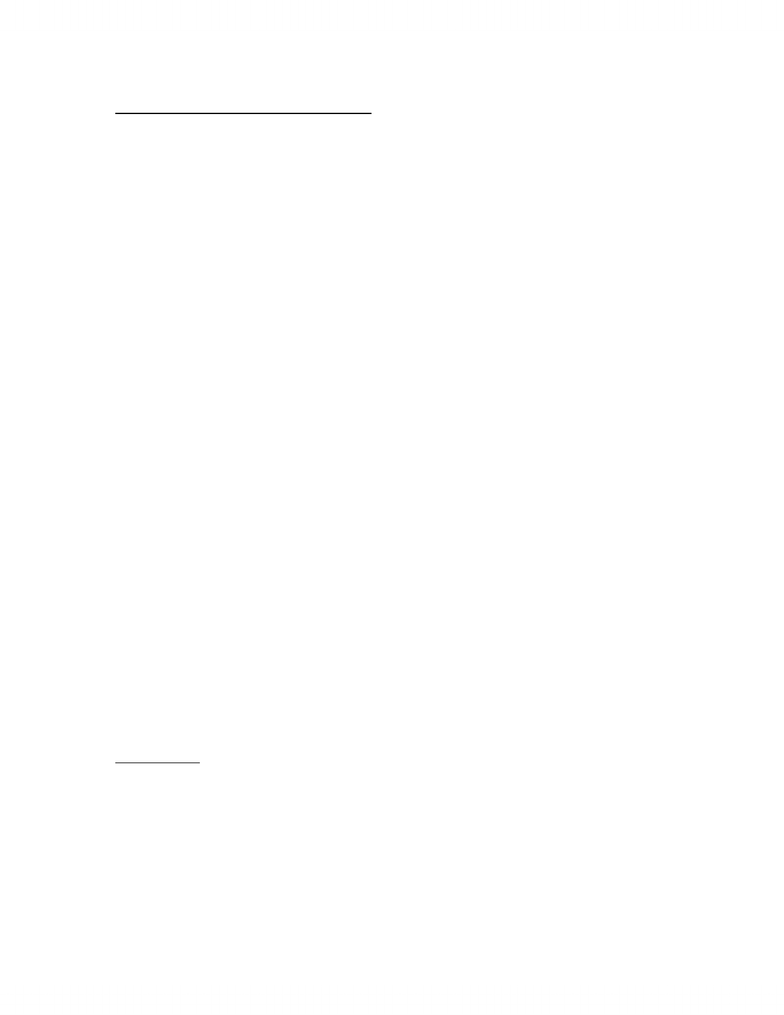 ADMS 1010 Summary
Lecture 1 Ideology
Ideology
-It refers to a set of shared values, beliefs and ideas, and perceptions
through which persons interpret events of the past, present and future.
-It also refers to an explicit doctrinal structure providing a particular
diagnosis of the ills of society.
-It will include an accompanying action program for implementing the
prescribed solution
Function
1.To present a simplified cause and effect interpretation of a complex
world.
2.Integrate a theory of human nature with life's basic economic, social
and political values.
3.Appear normative and moral in tone and content and aspire to
perfect behavior.
4.Draw their philosophical premises from constitutions, declarations,
manifestos and writings.
5.Constitute a broad belief system and advocate reforms in the basic
fabric and structures of society.
6.Address fundamental questions about leadership, recruitment,
succession and behavior.
7.Persuade and propagandize people who learn not to be influenced by
opposing views.
Counter Ideology
•Advances reforms and radical changes in society.
•Rallies forces of change in society.
•Responds to perceived inequality.
Democratic- leaders decide to change
Revolutionary- through underground movement to make change
Types
Collectivist Left wing , socialism
- Communism- workers own means of production
- Democratic Socialism- Mixed Economy
- Classical liberalism & Conservatism- to protect past present and
future, not individual
Keynesian- State involvement, macroeconomic
Neo-conservatism- minimal but strong centralized government, free
but regulated markets, free trade, liberal but tough on crime
Unlock document 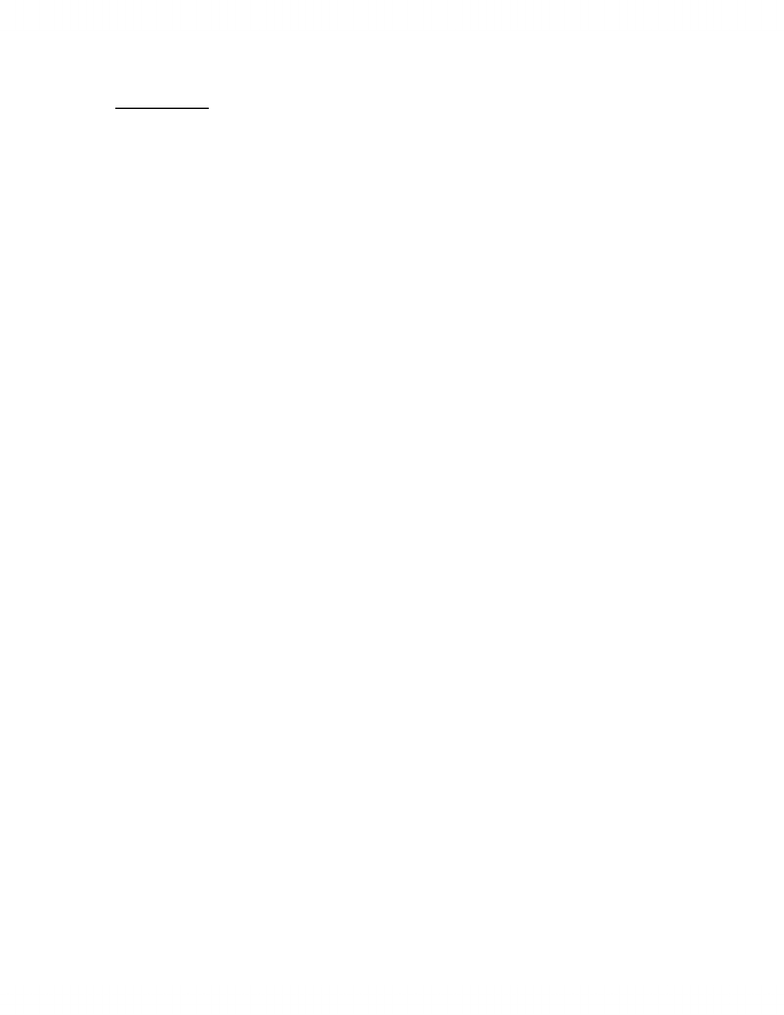 Individualist
- Utilitarianism- the most good to the most people
- Liberalism- Value of society is measure in terms of satisfaction of
the individual, personal freedom and social progress, laissez
faire
- Neo-liberalism,- It has as its basic concern the development of
the free-market., Globalization and Neo Liberalism are often
interchanged, Has many enemies in the political left
- Libertarianism- deeply distrust anything that limits their own
personal freedoms, initiative and talents, focus on right to
property, free speech, life
Review 3-33 NWEO
Competitiveness
Porter Model
Factors of competitive advantage
Stages
-Factor driven
-investment driven
-innovation driven
-wealth driven
Lecture 2 Federalism
Federal State
-Governmental power is distributed between a federal authority
and Provincial authorities
-Every individual is subject to the laws of the central government
and the regional govt.
- Neither can subordinate or overrule the authority of the
other
- In no federation does perfect equality exist between all in the
federation
Problems
- Conflicts in fiscal policy
- Protects status quo, or moves to change them
- Act as a barrier to change
Judicial Review
- designed to keep balance in the system
- determine if particular laws are valid and can be enacted by a
legislature
Unlock document 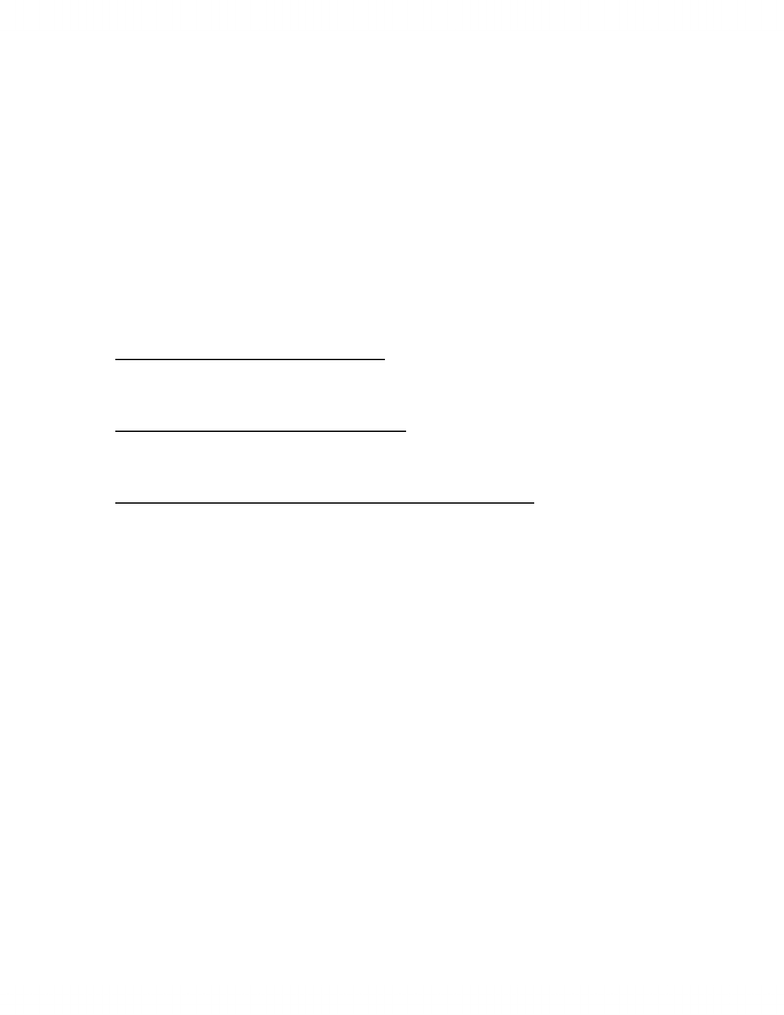 Unitary State
-Power is located in one central authority.
-Local authorities are subordinate to the central power.
-The legislature may remove the power granted to it by the
central government. Ex, Ontario over Municipalities
Regional Diversities
Influenced by immigration patterns, different resources different
economies, different history and cultures.
•Primary goal is job creation, Sustains families, Dignity, Politics,
Economy
- Govt. tries to manage differences 3 ways:
1) Industrial incentives programs-
•Make viable industries attractive in slow growth regions
•Tax credits, seed money, consulting services.
2) Infrastructure assistance programs
-Assist in providing capital for sewers, water, road improvement,
hospitals and universities
3) Social adjustment and rural development programs
-Try to develop industries in areas where there is little or no productive
employment
Moral hazard is the prospect that a party insulated from risk may behave differently
from the way it would behave if it were fully exposed to the risk…ie corporations when
they are handed bailouts
Flaws of Regional Development Programs
•Industrial incentive programs favor capital intensive program in areas
where one of the major problems is excess labor. (Mega-projects).
•Do the companies really need the grants, or would they have done it
anyway?
•Grants to one company could hurt other existing companies who have
not received grants.
•Industrial incentive programs may accrue to multinational companies
in foreign countries.
-Could lead to ‘bidding wars’ between neighboring provinces or
countries to secure the relocation of large companies
Review
Regional Disparities…………..Pub – 379-396
Constitutional Timeline ………..Pub 121-130
Farming Canada…………Pub 397-428
Unlock document