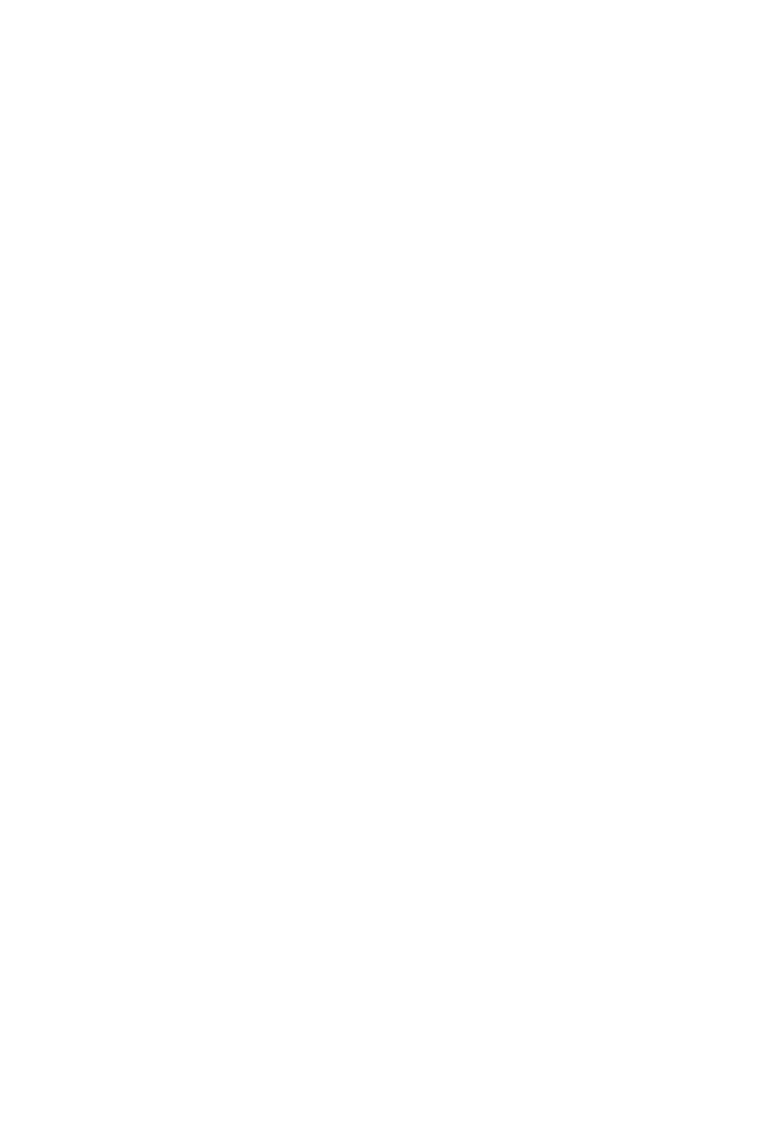 Chapter 10 Violent crime: Homicide, Robbery and assault
People fear senseless violence more than any other crime
Violent crime drives public policy and makes us afraid
Women and children are especially likely to be victims of non stranger violence
Interpersonal violence: Threat, attempt or actual physical force by one or more persons
that results in
physical or nonphysical harm to one or more persons. (Weiner,Zahn and Sagi)
Nonphysical violence: refers to fear, anxiety, and other emotional states
Corporate violence: Includes pollution, unsafe products, and dangerous workplace
conditions. Called
this because corporations do this but do not personally hurt someone.
Political violence: Sabotage, terrorism ,genocide
-most political violence is interpersonal, but because of its nature it places it under a
!broader category of political crime
Homicide; captures the attention of the public more than any other crime because of the
presence of a corpse
-hence we have the greatest understanding and most information on homicide than any
other crime
-homicide most likely to be known to police
Manslaughter, is a part 1 crime on the !FBI’s uniform crime report list beginning with
murder and nonnegligent manslaughter
-Manslaughter refers to the wilful killing of one human being by another.
-it excludes death caused by gross negligence, suicide and justiﬁable homicide
Justiﬁable homicide:refers to the killing of armed and dangerous felons by police or
private citizens
The criminal law divides murder and non negligent manslaughter into four subcategories
1) First Degree (convicted with malice aforethought offender planned to kill, this is also
premeditated murder and now includes felony murders which includes rape, assault,
rape or arson causes someones death, even if they didn’t mean it to happen
-example an arsonist sets ﬁre to a building and someone dies they can be charged with
felony murder which is ﬁrst degree murder
Unlock document 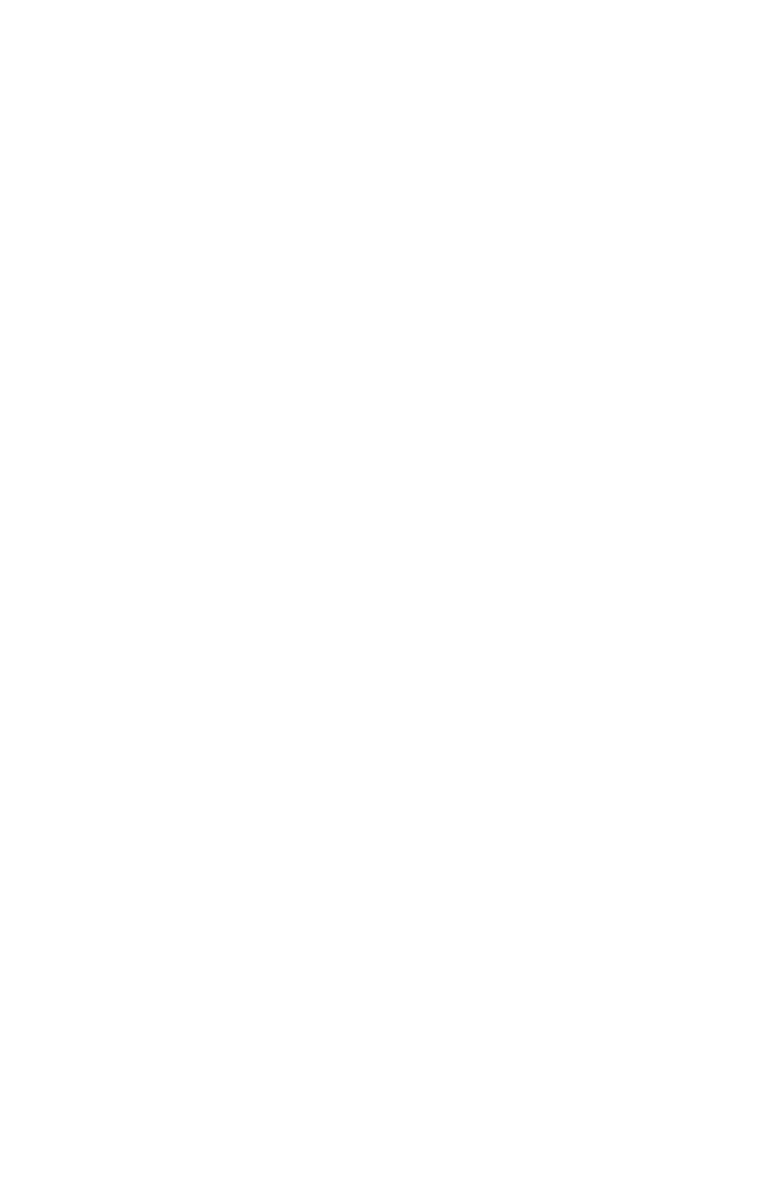 2) Second degree: offender intended to cause bodily harm but not kill them, victim dies
due to act
-depraved heart or a very reckless act that causes death
Manslaughter refers to less serious killings or less blameworthy killings but still not
justiﬁable
3) Voluntary manslaughter: killings out of intense emotion such as anger or fear
4) Involuntary manslaughter: killings committed because offenders have acted
recklessly
-such as shaking a baby and it dies
-most trafﬁc fatalities causing death
These 4 categories overlap at times and difﬁcult knowing which best describes the
death
-prosecutors decide
-what evidence will lead to conviction beyond !a reasonable doubt, the intent,amount and
nature of physical force
-race of offender and victim play a role in deciding charges
-placing a crime in one of these categories depends on the offender’s intent and amount/
nature of the physical force of the death
The UCR deﬁnes assault in two ways:
Aggravated assault: unlawful attack by one person upon another for the purpose of
inﬂicting severe or aggravated bodily injury, includes the use of a weapon or other means
to inﬂict bodily harm
Simple assaults: no weapon is used and which do not cause serious or aggravated injury
to the body
Difference between homicide and aggravated assault is whether the person lives or die
- Only aggravated assaults are included in part one crimes (UCR) and
in the NCVS both types are recorded.
Patterns of Homicide
-Homicide is largely an interracial crime
- For Single offender, single victim homicides 92% African American murder victims are
murdered by another African American and 86% white victims are offended by other
whites.
-Data suggests, “homicide is a distinctively masculine matter” (Polk 1994:5)
Unlock document 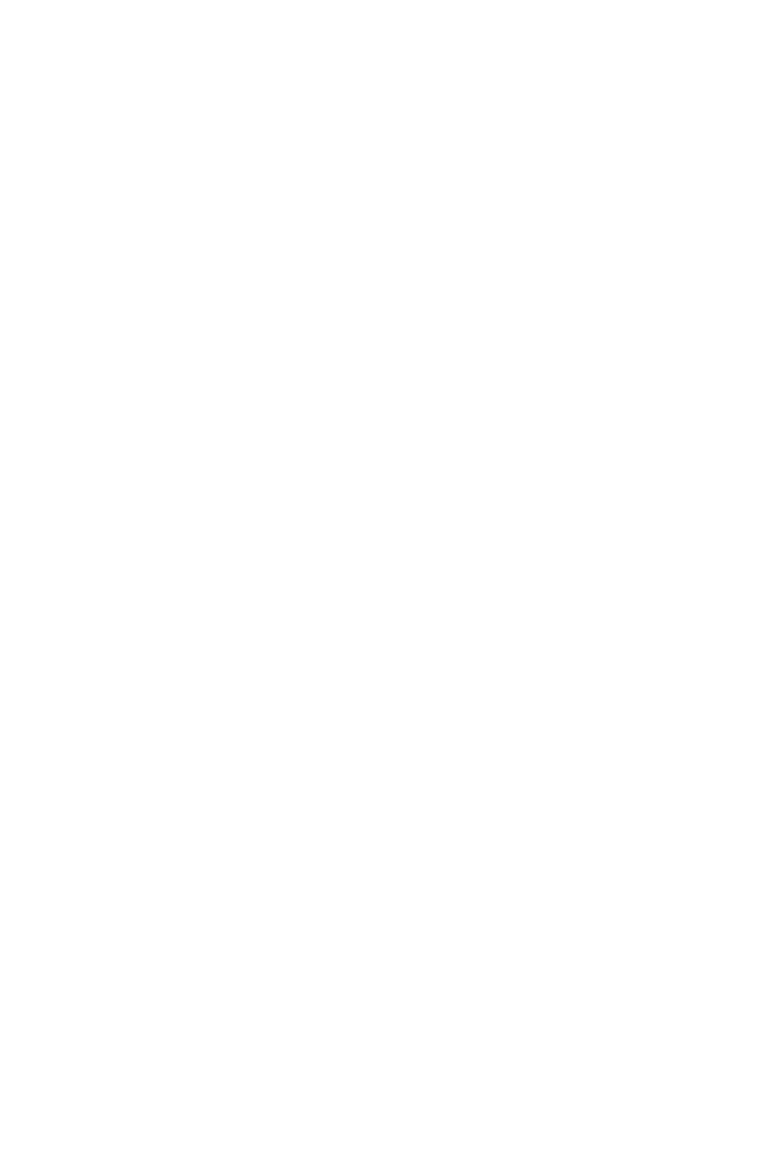 -women kill former boyfriends, lovers , husbands that have been abusive less than 3%
-women are still most likely than men to be killed by former spouses 37%
-15 -24 year old are the most murdered and murderers / 45% of all murders done by this
age group
Geographic Patterns
-Number of homicides per 100,000 resident
-Rates of homicide higher in the south ,
- Souths history of slavery
-this made the accustomed to violence everyday
-south has a regional subculture of violence
- gives them code of honour that demands reaction even if violent (messner, baller,
zevenbergen)
- higher/warmer temperatures in the south,
-violence part of their culture
-southerners were herds originally not farmers and they had to protect the herds which
was with violence
-Souths economy is lower
- South has the largest gun ownership rate
-USA has the highest homicide rate of the !industrialized country’s
-Baltimore homicide rate is almost 10 times as much as Vancouver
-Houston is 6 times as much as Toronto
-New York is 3 times as much as London
Victim - Offender Relationships
-homicide committed by strangers is less than 25%
-Murder victims are three times more likely to be killed by someone they know
Types of Weapons
Firearms
-hand guns 49%,(the most used) shotguns 3%, riﬂes 3%, others 13%
Knives and cutting instruments and personal
-personal 6%, blunt objects 4%, other 9%
Circumstances
Unlock document