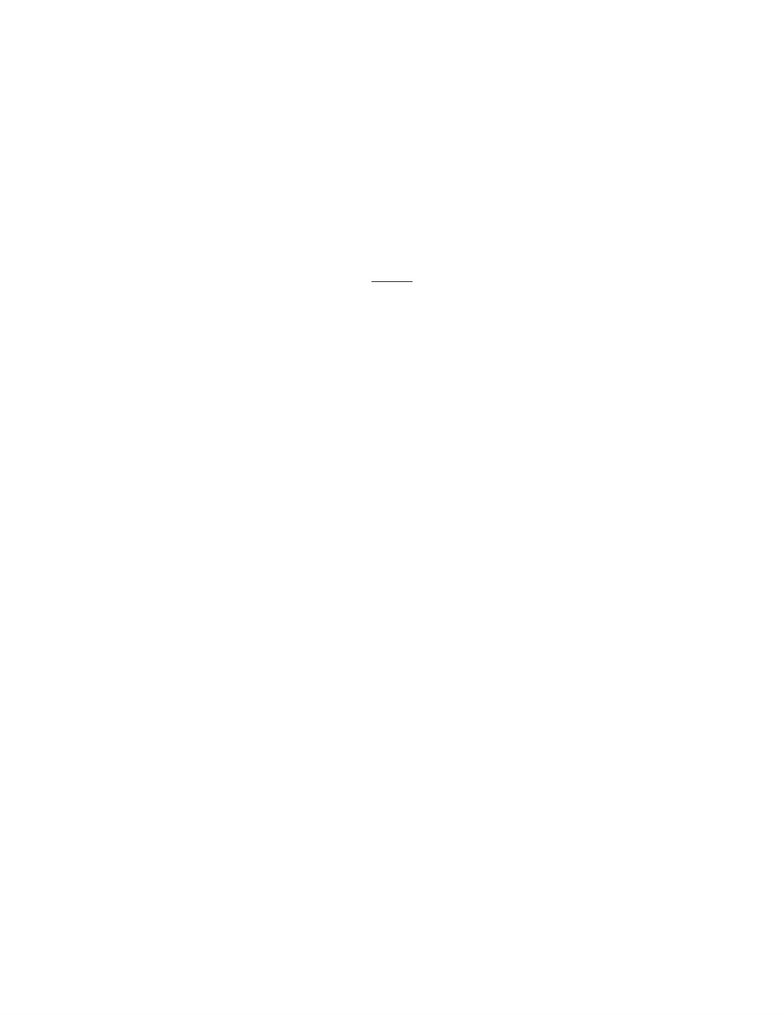 Neuroscience:
Chapter 8: Chemical Senses (Taste and Smell)
Chemical sensation is the oldest and most common of the sensory systems.
Taste
Humans have an innate preference for sweetness, and rejection of bitterness; however these
preferences can be modified with practice
We can recognize only a few basic tastes: saltiness, sweetness, sourness, bitterness, and umami
(glutamate)
K+ and Mg2+ are ions that contribute to the taste of bitterness, as well as more complex
structures like coffee and quinine
We perceive different flavours by the activation of different combination of basic tastes, as well as the
use of smell + taste, and other sensory modalities (texture, temperature, pain etc.)
The organs of taste include the tongue, palate, pharynx, epiglottis, and nasal cavity
The tip of the tongue is most sensitive to sweetness, the back of the tongue to bitterness, and the sides
to saltiness and sourness.
However in high concentrations, all basic tastes can be detected by any region of the mouth
with varying sensitivity
Papillae: Small projections scattered around the tongue where taste buds, and taste cells
are located
There are three different types of papillae:
 Folliate Papillae are shaped like ridges and are located on the side of the tongue
 Vallate Papillae are shaped like pimples and are located at the black of the tongue
 Fungiform Papillae are shaped like mushrooms and are located anterior 2/3rds of the tongue
Within each papillae, there are between 1 and several hundred taste buds; and within each taste bud
there is between 50-150 taste receptor cells like the sections of an orange
Unlock document 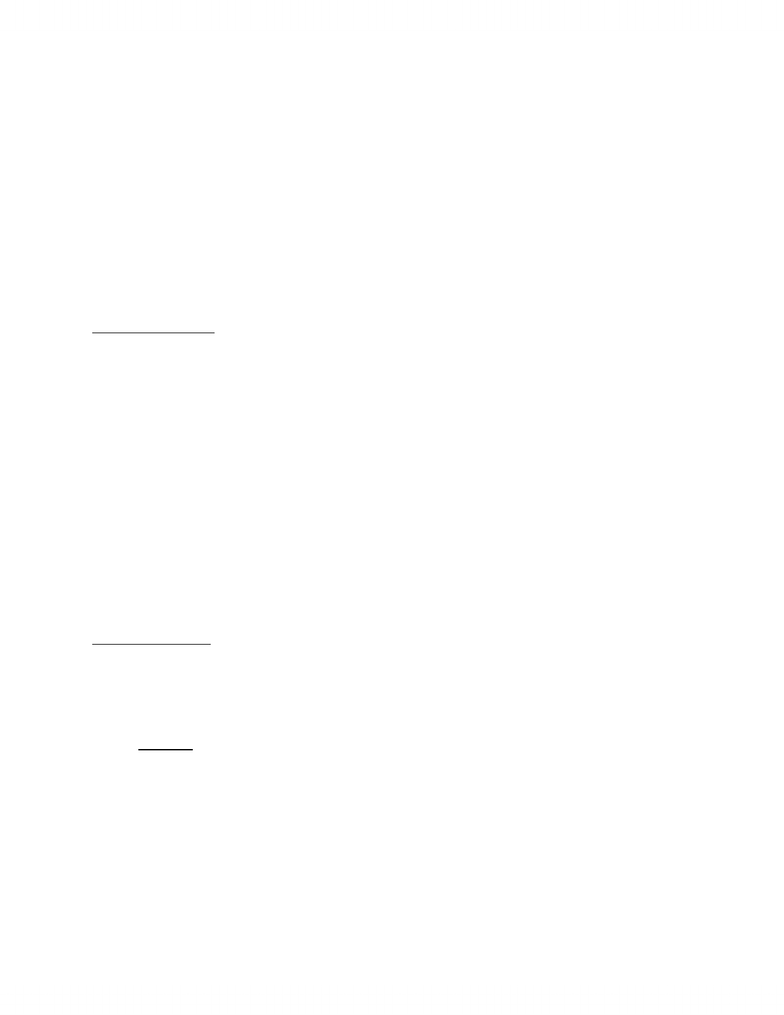 Humans have around 2000-5000 taste buds, although extreme cases have shown as few as 500 to as
many as 20,000
To be tasted, concentrations of a substance must be higher than a threshold concentration.
At concentrations just above the threshold, most papillae are only sensitive to 1 of the five basic tastes.
However, at higher concentrations, the papillae become less sensitive and may respond to multiple
basic tastes.
At these higher concentrations, more than 90% of taste receptor cells are sensitive to two or more of
the basic tastes
Taste Receptor Cell
Within a taste cell, the chemically sensitive part is called the apical end which is located at the surface of
the tongue.
The apical end includes microvilli that lead into the taste pore, which is located at the surface of
the tongue and is exposed to the contents of the mouth
Taste receptor cells are not neurons but they form synapses with afferent axons (to the brain) at the
bottom of the taste bud, as well as electric and chemical synapses with basal cells
A taste bud has a lifespan of about 2 weeks before it is replaced
When a taste bud is activated by the appropriate chemical, it caused the membrane to depolarize. This
is called the receptor potential; if this potential is large enough the cell will fire action potentials which
will cause Ca to enter the cell and release neurotransmitters onto the afferent axons
Taste Transduction
Transduction: The process by which an environmental stimulus causes an electrical response
in a receptor cell
Saltiness
The most common salty chemical is NaCl; the salty taste comes from the cation Na+, however its
concentration must be quite high to actually taste it (at least 10 mM)
In salty compounds, the size of the anion affects the salty taste of the cation; in general, the larger the
anion, the more it inhibits the salty taste of the anion.
Unlock document 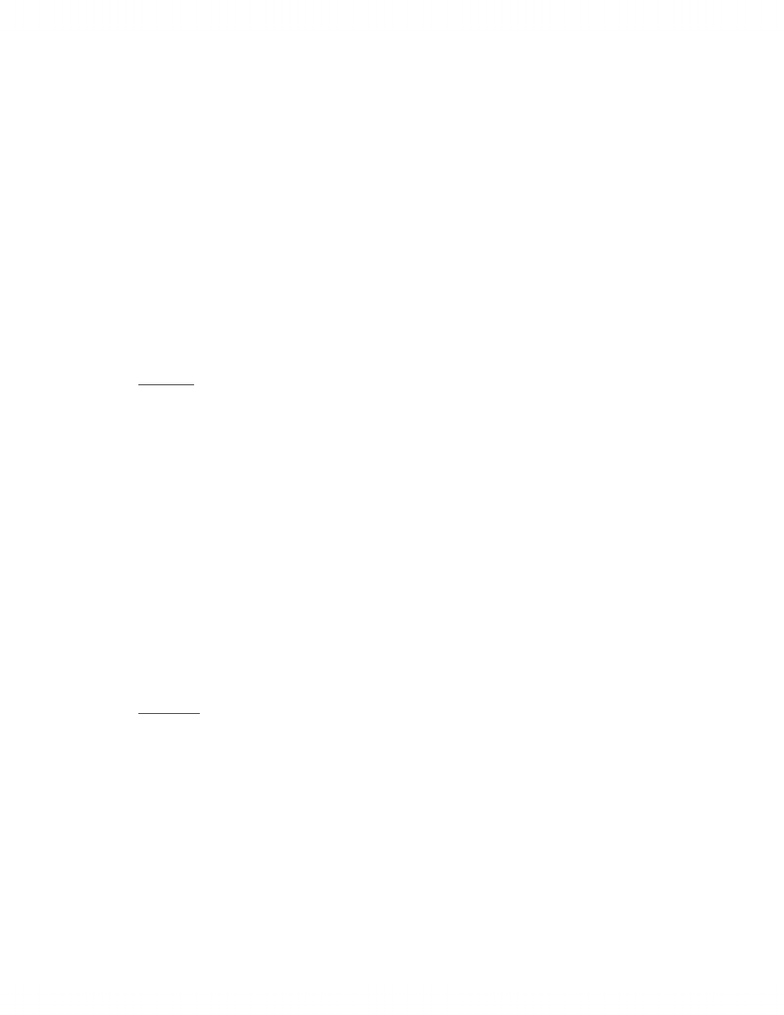 As the anion becomes large, it may even take over the cation in influencing the taste. E.g. the
compound sodium saccharin tastes sweet because the sweet tasting saccharin dominates the
salty sodium
In salt-sensitive taste cells, there are Na+ sensitive ion channels (not to be confused with voltage gated
Na+ channels) that always remain open and are not sensitive to voltage
When you eat salty foods, the concentration of Na rises outside the taste cell, which causes the
concentration gradient across the membrane to become steeper. Na then diffuses into the taste
receptor cell through the Na+ channels, which causes the membrane to depolarize. This depolarization
(aka receptor potential), in turn causes the voltage gated Na and Ca channels to open, triggering the
influx of calcium and the release of neurotransmitters from the synaptic vesicles onto the gustatory
afferent axons
Sourness
Sourness results from the high acidity of the food (low pH). The proton H+ is the agent that causes foods
to be salty.
The transduction mechanism of sourness is very similar to that of saltiness;
In sour-sensitive taste cells, acidic compounds dissolve in water and H+ concentrations rise outside the
taste receptor cell. The concentration gradient across the membrane for H+ increases, and H+ begins to
diffuse down the amiloride-senstive Na channels into the cell (same as salt). This causes the membrane
to depolarize, sending a receptor potential down the taste cell, and causing voltage gated Na and Ca
channels to open. This triggers the influx of Ca, and the release of neurotransmitters from the synaptic
vesicles.
Another way H+ affects the taste cell is by binding to, and blocking K+ channels. By blocking these K+
channels, it prevents K+ from leaving the cell (because K+ concentrations are higher in the cell). This
contributes to the depolarization of the membrane.
Bitterness
There are two families of taste receptor genes, called T1R and T2R. Bitterness receptor cells come from
the T2R gene (there are about 30 different ones) and are all in form of G-protein-coupled receptors.
Bitter receptors are poison receptors, and although we have so many, we are not good at differentiating
between different bitter tastants. This is because each bitter taste cell may have most, if not all, of the
30 different receptors on it. And because all 30 receptors cause the same series of events inside the cell,
the afferent axons are not able to tell which bitter receptor caused the cell to excite.
So instead of differentiating between different bitter substances, the brain sends a general message that
all bitter substances should be avoided.
Unlock document