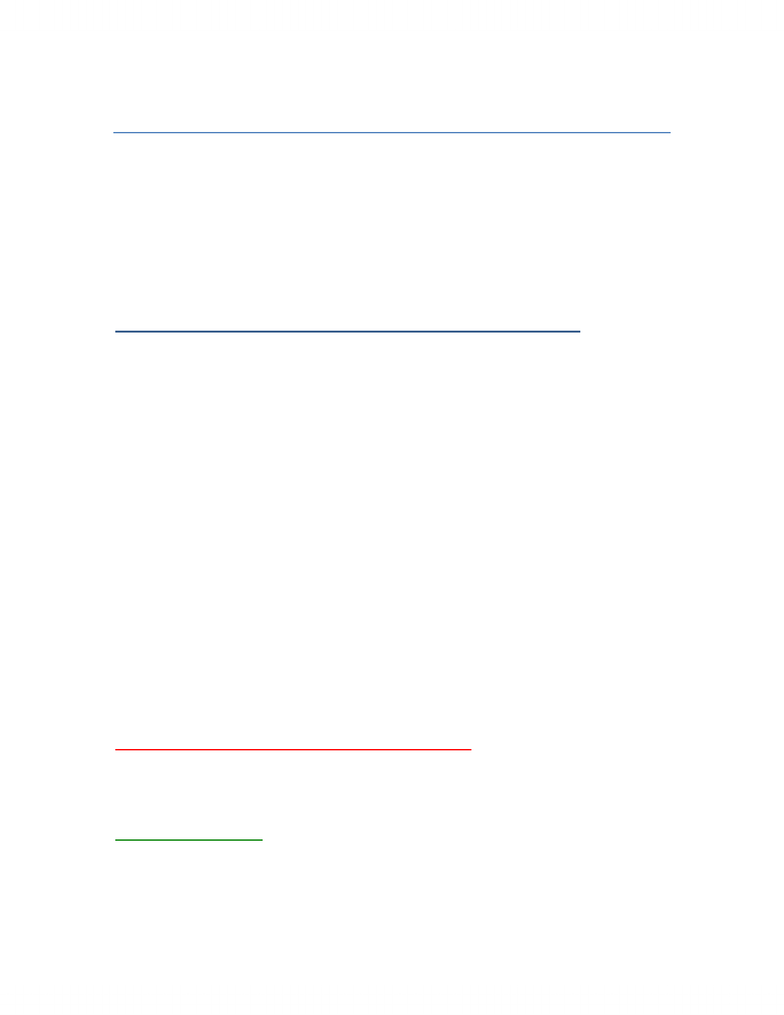 Chapter 9: Language and Thought
- COGNITION is composed of distinct abilities
- 5 key higher cognitive functions: a. acquiring and using language
b. forming concepts and categories
c. making decisions
d. solving problems and
e. reasoning
Language and Communication: From Rules to Meaning
- social species have systems of communication that allow them to transmit
messages to each other. For eg: Honeybees communicate the location of food
sources by means of a “waggle dance” that indicates both the direction and distance
of the food source from the hive
- LANGUAGE => a system for communicating with others using signals that are
combined according to rules of grammar and convey meaning
- allows individuals to exchange info about the world, coordinate group action and
from strong social bonds
- GRAMMAR => a set of rules that specify how the units of language can be
combined to produce meaningful messages
- 3 DIFFERENCES that distinguish human language from animals (monkeys)
a. the complex structure of human language distinguishes it from simpler
signaling systems. Humans can express a wider range of ideas and concepts
that are found in the communications of other species, animals don’t have
this capacity.
b. humans use words to refer to intangible things, eg: democracy. These
worlds could not originate as simple alarm class (in this case: monkeys)
c. we use language to name, categorize, and describe things to ourselves
when we think, which influences how knowledge is organized in our brains
The Complex Structure of Human Language
- approx. 4000 human languages
- despite the difference, all of the languages share a basic structure involving a set of
sounds and rules for combining those sounds to produce meanings
Basic Characteristics
- PHONEMES=> are the smallest units of sound that are recognizable as speech
rather than as random noise
- these building blocks of spoken language differ in how they are produced
Unlock document 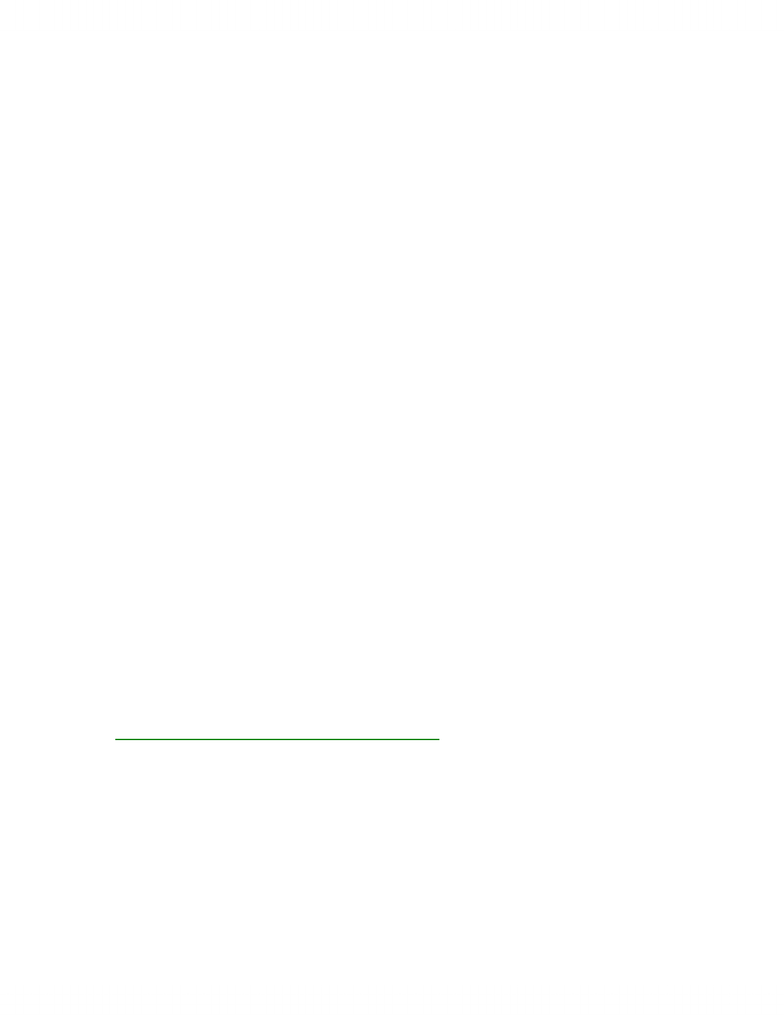 - For eg: when you say ba, your vocal cords start to vibrate as soon as you begin the
sound, but when you say pa, there is a millisecond lab b/w the time you start the p
sound and the time your vocal cords start to vibrate. Therefore B and p are classified
as separate phonemes
- PHONOLOGICAL RULES => every language has these rules. They indicate how
phonemes can be combined to produce speech sounds
- sound differs for different languages
- people learn these phonological rules w/o instruction and if the rules are violated,
the resulting speech sounds so odd that we describe it as speaking w/ an accent
- Phonemes are combines to make MORPHEMES => the smallest meaningful units
of language
- For eg: your brain recognizes the p sound you make at the beginning of pat as a
speech sound, but it carries no particular meaning. The morpheme pat, is recognized
as an element of speech that carries meaning
- All languages have grammar rules that fall into 2 CATEGORIES:
a. MORPHOLOGICAL RULES => indicate how morphemes can be combined
to form words
- some morphemes can stand alone as words
- there are 2 kinds of morphemes:
1. CONTENT morphemes => refer to things and events. For eg: cat,
take
2. FUNCTION morphemes => serve grammatical functions, such as
tying sentences together (“and”, “but”) or indicating time (“when”)
- half of the morphemes in human language are function morphemes
- they make the human language grammatically complex enough to permit us
to express ideas
- content and function morphemes can be combined and recombined to form
an infinite number of new sentences which are governed by syntax
b. SYNTACTICAL RULES => indicate how words can be combined to form
phrases and sentences
- simple rule in English is that every sentence must contain one or more
nouns, which may be combined with adjectives
Meaning: Deep Structure vs. Surface Structure
- sounds and rules are ingredients of language that allow us to convey meaning
- DEEP STRUCTURE => the meaning of a sentence
- SURFACE STRUCTURE => how a sentence is worded
- to generate a sentence, you begin w/ a deep structure and create a surface
structure
- when you comprehend a sentence, you process the surface structure in order to
extract the deep structure
Unlock document 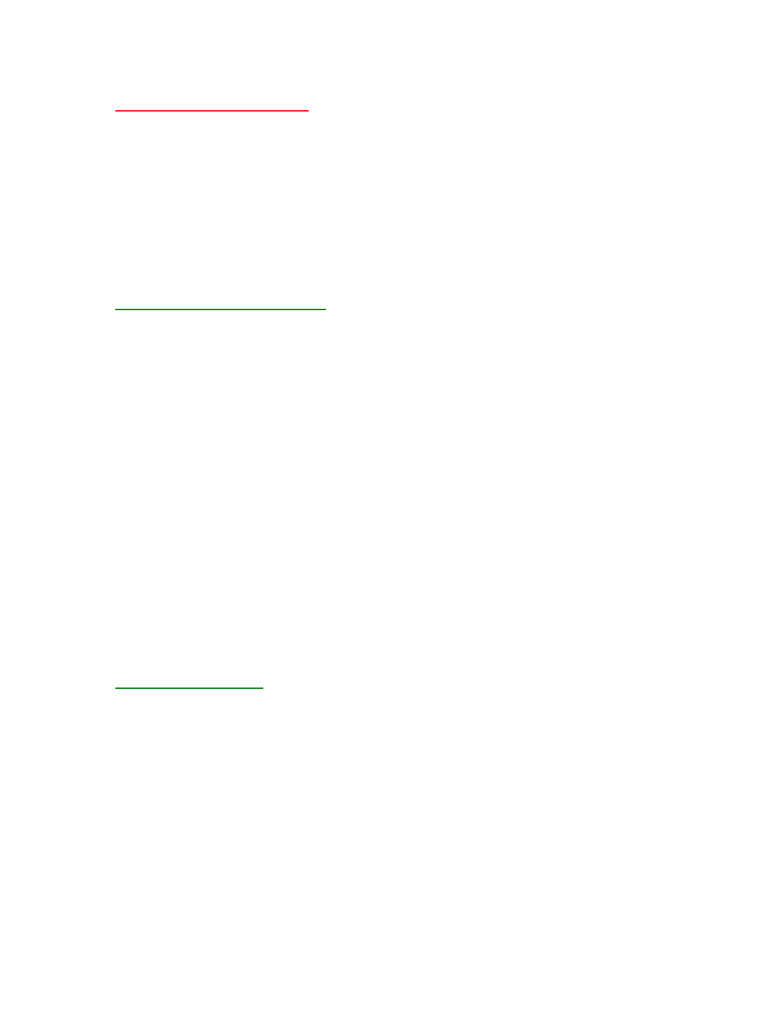 Language Development
- 3 characteristics of language development
a. children learn language at a rapid rate – average 1 yr old has a vocabulary
of 10 words
b. children make few errors while learning to speak and the errors they do
make usually result from applying, but overgeneralizing, grammatical rules
they have learned
c. children’s passive mastery of language develops faster than they active
mastery
- they understand language better than they speak
Distinguishing Speech Sounds
- infants can distinguish among all of the contrasting sounds that occur in all human
languages
- within the first 6 months of life, they lose this ability and can only distinguish
among the contrasting sounds in the language they hear being spoken around them
- for eg: 2 distinct sounds in English are the l and r, but these sounds are not
distinguished in Japanese
- Japanese adults cannot hear the difference, but American adults and Japanese
infants can
- infants cannot produce sounds reliably
- b/w the ages of about 4 & 6, they begin to babble speech sounds
- all infants go through the same babbling sequence
- deaf babies babble sounds they have never heard and they do so in the same order
as hearing babies do
- this is evidence that babies aren’t simply imitating the sounds they hear and
suggests that babbling is a natural part of the language development process
- in order for vocal babbling to continue, babies must be able to hear themselves
- delayed babbling or the cessation of babbling merits testing for possible hearing
difficulties
- babbling problems lead to speech impairments
Language Milestones
- at about 10 – 12 months of age, babies begin to utter their first words
- by 18, they can say about 50 words and can understand several times more than
that
- toddlers learn nouns before verbs – about this time vocabularies undergo
explosive growth
- FAST MAPPING => children map a word onto an underlying concept after only a
single exposure, enables them to learn at this rapid pace
- around 24 months, children begin to form 2-word sentences, for eg: “more milk”
- these sentences are referred to as TELEGRAPHIC SPEECH => because they are
devoid of function morphemes and consist mostly of content words
Unlock document