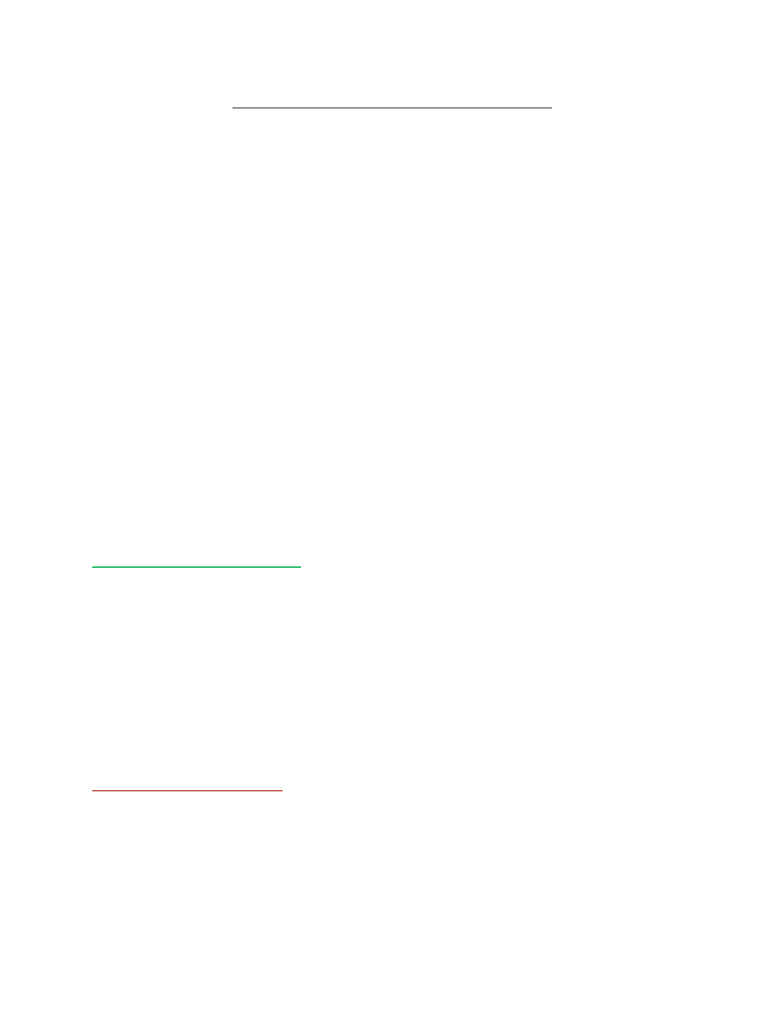 CHAPTER 11 – INTELLIGENCE AND THINKING
- In general, if people do well academically or succeed at tasks that involve their heads, we consider
them to be intelligent.
-Most psychologists would define intelligence as a person’s ability to learn and remember information,
to recognize concepts and their relations, and to apply the information to their own behaviour in an
adaptive way.
-Recently psychologists have pointed out that any definition of intelligence depends on cultural
judgements.
-The study of intelligence is dominated by three main approaches:
1.Differential Approach
It favours the development of tests that identify and measure individual differences in
people’s abilities to solve problems, particularly those that use skills important in the
classroom.
e.g., these tests ask people to define words, explain proverbs, solve arithmetic
problems, discover similarities in shapes and patterns, and answer questions about a
passage of prose.
2.Developmental Approach
It studies the ways in which children learn to perceive, manipulate, and think about
the world.
The most influential proponent of this approach was the Swiss psychologist Jean
Piaget (1896-1980).
3.Information Processing Approach
It focuses on the types of skills people use to think and to solve carious types of
problems.
THEORIES OF INTELLIGENCE
-People vary in many ways, such as their abilities to learn and use words, to solve arithmetic problems
and to perceive and remember spatial information.
-The differential approach assumes that we can best investigate the nature of intelligence by studying
the ways in which people differ on tests of such intellectual abilities.
-Psychologists have devised intelligence tests that yield a single number, usually called an IQ score.
But the fact that these tests provide a single score does not mean that intelligence is a single,
general characteristic (e.g., a test of athletic ability consists of many skills).
-Some researchers promote the idea that some intellectual abilities are completely independent of one
another. For example, a person can be excellent at spatial reasoning but poor at solving verbal
analogies.
Spearman’s Two Factor Theory
-Charles Spearman (1927)
He proposed that a person’s performance on a test of intellectual ability is determined by two
factors: the g factor and the s factor.
oThe g factor is a general factor that is common to all intellectual tasks and includes
apprehension of experience, education of relations, and education of correlates.
oThe s factor is a factor specific to a particular test.
www.notesolution.com
Unlock document 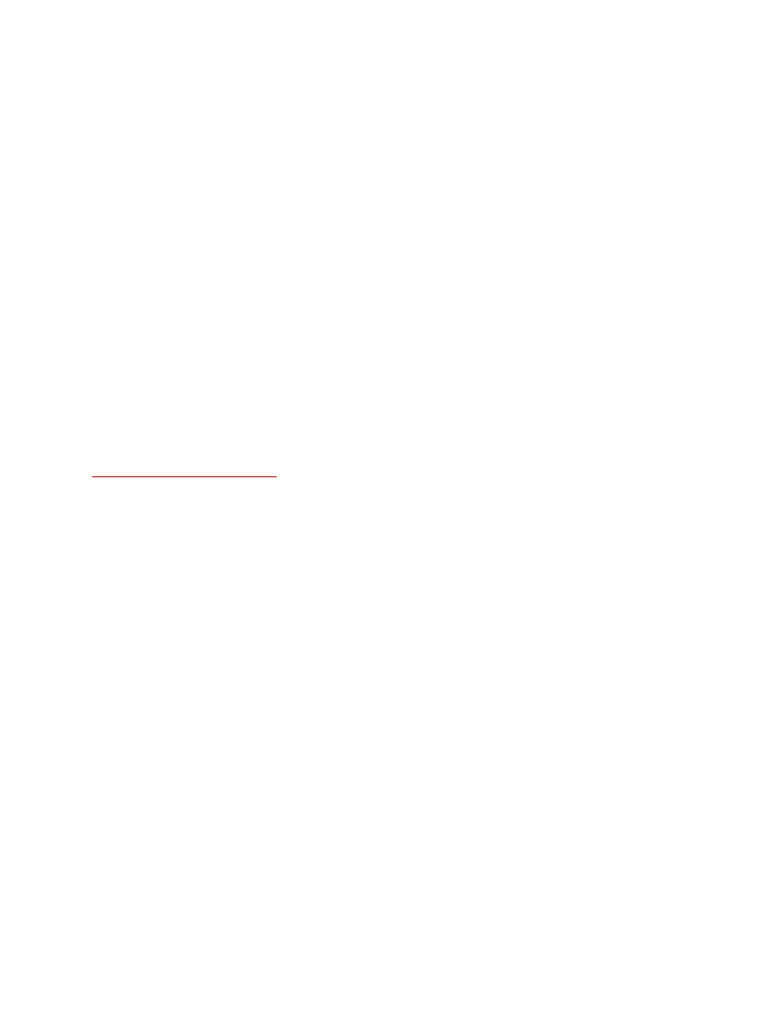 He defined the g factor as comprising three “qualitative principles of cognition”:
apprehension or experience, education of relations, and education of correlates.
-A common task of intellectual abilities—solving analogies—requires all three principles.
Consider this analogy: LAWYER is to CLIENT as DOCTOR is to ________.
oApprehension of experience: refers to people’s ability to perceive and understanding
what they experience; thus, reading and understanding each of the words in the
analogy requires apprehension of experience.
oEducation of relations: in this context, it refers to the ability to perceive the relation
between LAWYER and CLIENT; namely, that the lawyer works for the client.
oEducation of correlates: it refers to the ability to apply a rule inferred from one case
to a similar case. Thus, the person whom a doctor works for is obviously a PATIENT.
Because analogy problems require all three of Spearman’s principles of cognition, he
advocated their use in intelligence testing.
-Correlations among various tests of particular intellectual abilities have provided empirical evidence
for Spearman’s two-factor theory.
-Spearman concluded that a general factor (g) accounted for the moderate correlations among different
tests of ability.
-Thus, a person’s score on a particular test depends on two things:
1.The person’s specific ability (s) on the particular test (such as spatial reasoning), and
2.His or her level of the g factor, or general reasoning ability.
Evidence from Factor Analysis
-Factor Analysis: a statistical procedure that identifies common factors among groups of tests.
It permits researchers to identify underlying commonalities among groups of tests.
oIn the case of intelligence tests, these common factors would be particular abilities
that affect people’s performance on more than one test.
It provides clues about the nature of intelligence, but it cannot provide a theory of
intelligence.
The names given to the factors are up to the investigator and therefore include a degree of
subjective judgement.
oTo identify the relevant factors in human intelligence, one must include an extensive
variety of tests in the factor analysis, and be assured there are many.
A factor analysis can be informative only about tests to which it is applied.
oIt will never reveal other important abilities that are not measured by the tests it is
used to investigate.
-Birren and Morrison (1961) administered the Wechsler Adult Intelligence Scale (WAIS)
Table 11.1 on page 329.
A factor analysis that revealed three factors, labelled A, B, and C.
Factor loadings are the numbers in the three columns.
oThey are like correlation coefficients in that they express the degree to which a
particular test is related to a particular factor.
Factor A: verbal ability or general intelligence;
Factor B: maintaining information in short-term memory and manipulating numbers;
Factor C: spatial ability.
WAIS is a useful predictor of scholastic performance (and to a lesser extent) of vocational
success.
www.notesolution.com
Unlock document 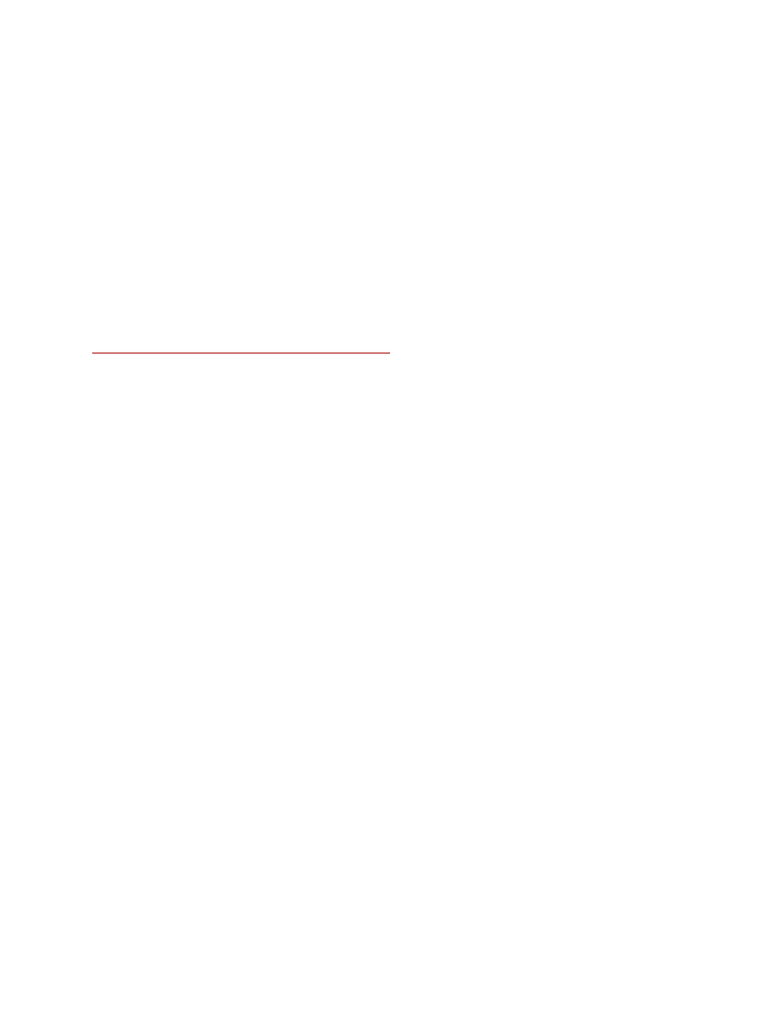 -Fluid Intelligence (gf): defined by relatively culture-free tasks, such as those that measure the ability
to see relations among objects or the ability to see patterns in a repeating series of items.
-Crystallized Intelligence (gc): defined by tasks that require people to have acquired information from
their culture, such as vocabulary and the kind of information learned in school.
Word analogies and vocabulary, general information, and use of language tests load heavily
on the crystallized intelligence factor.
According to Cattell, gc depends on gf.
Fluid intelligence supplies the native ability, whereas experience with language and exposure
to books, school, and other learning opportunities develop crystallized intelligence.
- If two people have the same experience, the one with the greater fluid intelligence will develop the
greater crystallized intelligence.
-A person with a high fluid intelligence exposed to an intellectually impoverished environment will
develop a poor or mediocre crystallized intelligence.
An Information Processing Theory of Intelligence
-Robert Sternberg
According to him, the degree of success that people achieve in life is strongly affected by the
extent to which they effectively analyze and manage their unique combinations of strengths
and weaknesses.
He devised a triarchic (“ruled by three”) theory of intelligence that derives from the
information processing approach used by many cognitive psychologists.
oThe three parts of the theory deal with three aspects of intelligence: analytic
intelligence, creative intelligence, and practical intelligence.
oThese three aspects contribute to Sternberg’s successful intelligence.
oSuccessful Intelligence: the ability to:
a)Analyze one’s strengths and weaknesses,
b)Use the strengths to greatest advantage, and
c)Minimize the impact of weaknesses by overcoming or compensating for
them.
-The Three Aspects of the Sternberg’s Triarchic Theory:
1.Analytic Intelligence
Consists of the mental mechanisms people use to plan and execute tasks.
Includes metacomponents, performance components, and knowledge acquisition
components.
oMetacomponents (transcending components): the processes by which
people decide the nature of an intellectual problem, select a strategy for
solving it, and allocate their resources (
e.g., good readers vary the amount of time they spend on a passage
based on how much information they need to extract from it.
oPerformance components: the processes actually used to perform the task.
(e.g., word recognition and working memory)
oKnowledge acquisition components: those that a person uses to gain new
knowledge by sifting out relevant information and integrating it with what he
or she already knows.
2.Creative Intelligence
www.notesolution.com
Unlock document