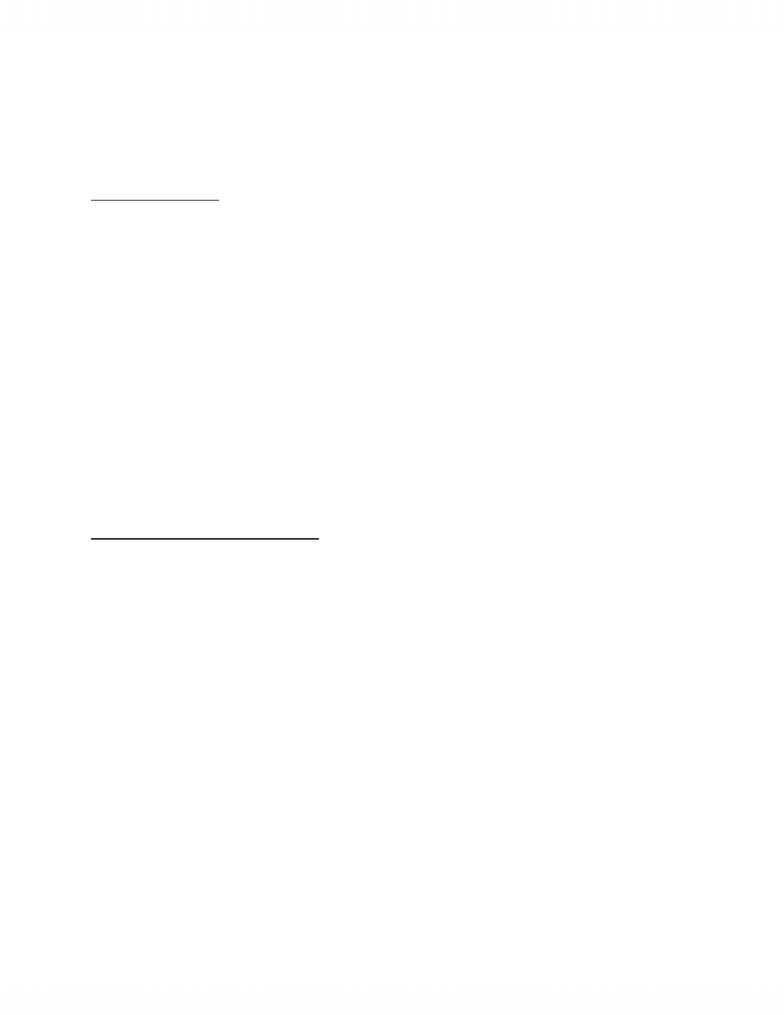 Social Psychology:
Chapter 11: Aggression
What is Aggression?
Aggression:Intentional behavior aimed at causing either physical or
psychological pain. It can be physical or verbal aggression.
The key component of aggression is intention; an act is viewed as aggressive only if it was
intentional. E.g. a drunk driver hitting someone with their car is not considered aggression
Hostile Aggression:an act of aggression stemming from feelings of anger and aimed
at inflicting pain
Instrumental Aggression:Aggression as a means to some goal other than causing pain
There is still intentional hurting in instrumental aggression; however the hurting comes as a
means to get some other goal. It does not involve hurting someone because of anger ex a
football game, you don’t mean to tackle someone to inflict pain, you tackle them to get them out
of your way so you can score a touchdown.
Is Aggression Inborn or Learned?
The evolutionary argument is that males are aggressive for two reasons:
1.To establish dominance over other males. Stems from the idea that females will choose
the male who is most likely to provide the best genes
2.They will aggress “jealously” to make sure their mates are not copulating with others, to
ensure their paternity
Crime statistics provide evidence for the evolutionary argument, showing that males are most
likely to engage in violence during their peak reproductive years (teens and twenties)
Young males typically engage in aggressive acts when it comes to issues of respect or jealously
Experiments on isolated rats show that aggression does not need to be learned, and that
experience can modify aggression
Chimpanzees and Bonobos, human’s closest relatives, are also known to be aggressive
(especially chimpanzees). Chimps kill each other at the same rate as humans do in hunter-
gatherer societies
www.notesolution.com
Unlock document 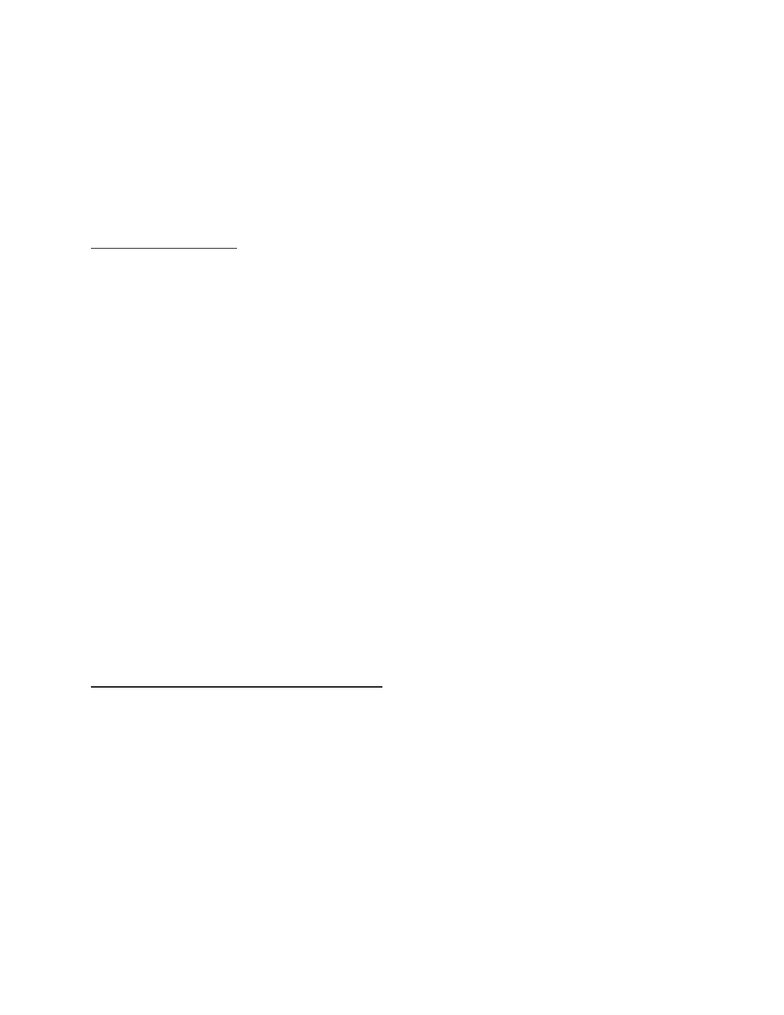 Although Bonobos are less aggressive than chimpanzees, they still engage in aggressive
behavior in their natural habitat
The universality of aggression points towards aggression being maintained because it has
survival value. However all species developed mechanisms that allow them to inhibit aggression
when it benefits them to do so
Aggression and Culture
Cross culturally, there is much difference in how populations demonstrate, allow, and tolerate
aggressiveness.
The history of Europe is, when condensed, one war after another, while primitive peoples and
tribes live in peace, with very few acts of aggression
Changes in social conditions often lead to changes in aggressive behavior
Studies have shown that violence seems to be more acceptable in honor cultures i.e. cultures
that define male honor in terms of power, toughness, and the ability to protect one’s property
(e.g. Mediterranean, Latin and South American, Middle Eastern)
Males from these cultures are more likely to believe that reputation is extremely important, and
when questioned, it can be restored through the use of violence
Within the U.S., white southern males are substantially more aggressive than white northern
males; this has a lot to do with the ‘culture of honor’ in the Deep South
In Canada, this code of honor exists in bouncers at clubs or bars. They are more likely to
engage in excessive aggression when they perceive their authority or masculinity was being
threatened
Neural and Chemical Influences on Aggression
In both humans and lower animals, aggressive behavior is related to increased brain activity in
the amygdala. However social factors can influence this relationship
If a male monkey’s amygdala is stimulated while in the presence of other, less dominant
monkeys, the monkey will attack them
If that same monkey is in the presence of more dominant monkeys, he will not attack
them and run away
Serotonin, a neurotransmitter that is naturally released in the midbrain, seems to have inhibiting
effects on impulsive aggression
www.notesolution.com
Unlock document 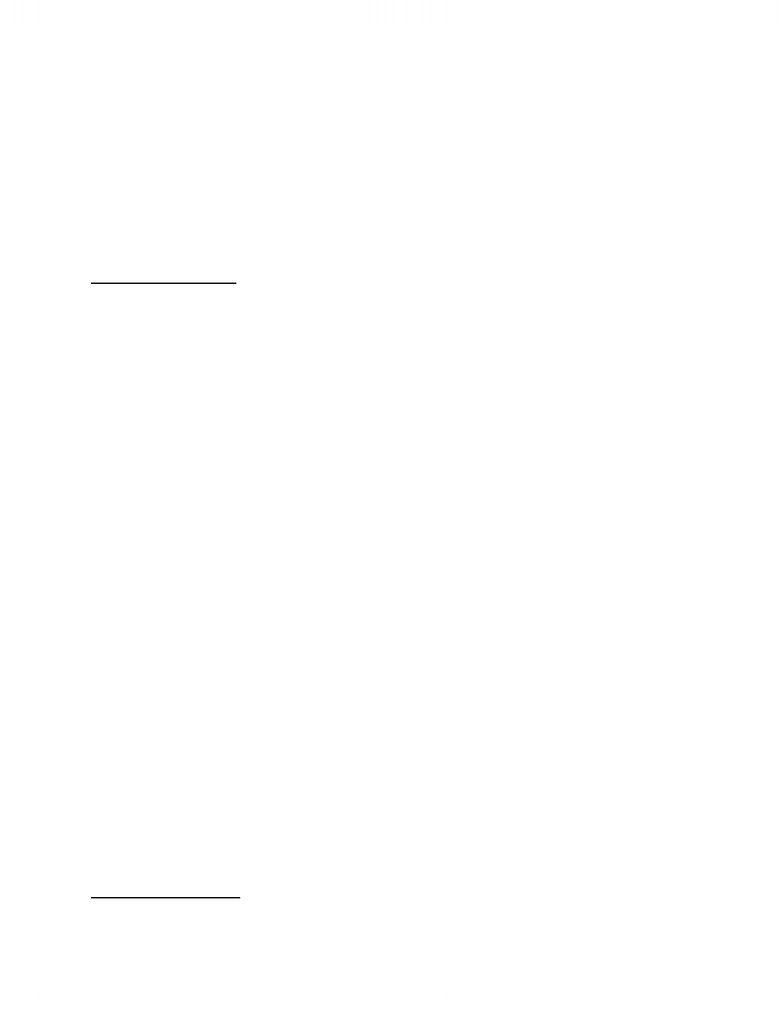 In animals and humans, disruptions in serotonin release is related to increased aggression; also
in humans, criminals are known to have less serotonin than normal people
Testosterone is associated with aggression in high levels; like serotonin, violent offenders are
known to have more testosterone than normal. Juvenile delinquents also have higher
testosterone than college students. than college students.
However, overall there is a weak positive correlation between aggression and testosterone
(0.14)
Gender and Aggression
In general, men are more aggressive than women. However, there is also a difference in how
men and women display their aggression
Men are more likely to use physical, overt means in their aggressive behavior, while
women are more likely to use less violent, more indirect means (e.g. gossiping, rumor
starting)
Also, although men are more aggressive in regular day-to-day life, there is not much difference
in men and women when they are provoked. Studies have found women are just as aggressive
as men when they are provoked
One explanation for this is that men are more likely than women to interpret ambiguous
situations as threatening
Over the past two decades, the rate of serious crimes committed by female adults has almost
doubled, however men are still 5x more likely to be charged for a violent crime
Men’s aggression is generally directed at other men (friends or strangers), is more likely to take
place in bars or other public places, to involve alcohol consumption, and have less of an
emotional impact
Women’s aggression is more likely to be directed at a romantic partner, less likely to involve
alcohol, and tends to have highly negative emotional impact
Women are more likely to be physically aggressive towards their partners
However women in long-term marriages are more likely to be victims; also a woman’s
physical aggression is less likely to be serious
The sex differences in aggression tend to hold up cross culturally. Australia and New Zealand
produce the most violent responses in males (in a research study)
Alcohol and Aggression
www.notesolution.com
Unlock document