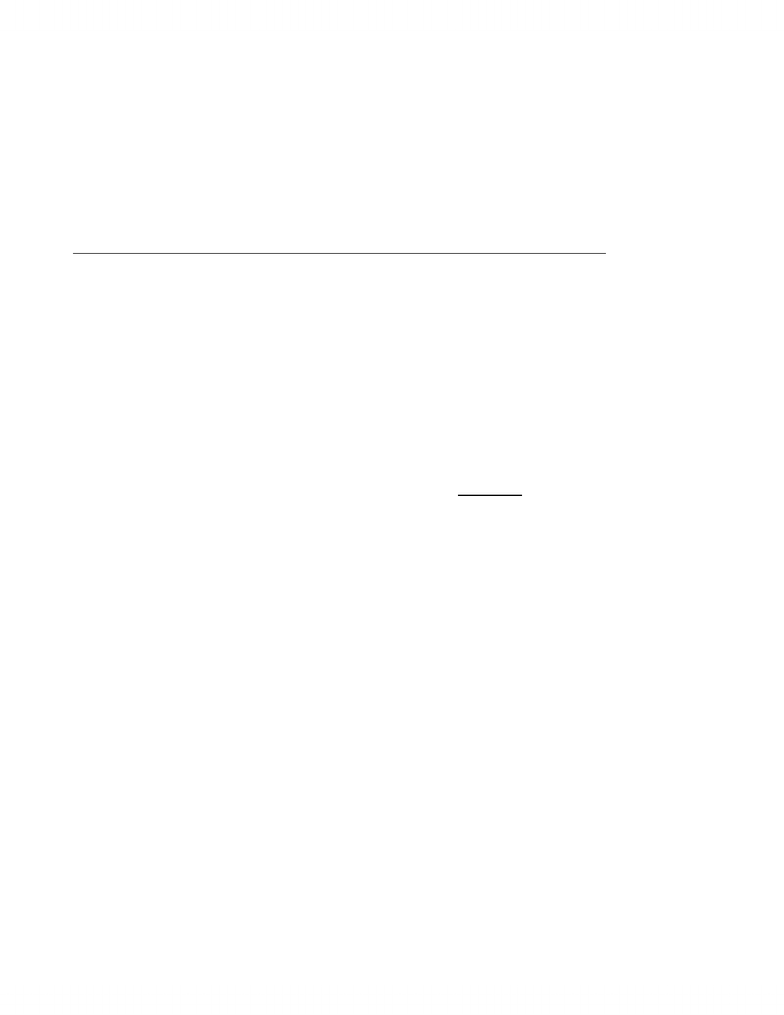 Developmental – Chapter 7 Notes
•An important part of children's language learning is the development of communicative
competence: the ability to convey thoughts, feelings, and intentions
•Communication is a two-way process; we send messages to others and receive messages from
them.
◦Thus, using productive language: we produce communications &;
◦using receptive language: we receive communications from others
The Components of Language: Phonology, Semantics, Grammar, and Pragmatics
•Scholars divide the study of language into four main areas: phonology, semantics, grammar, and
pragmatics
•Phonology: the system of sounds that a particular language uses. Includes not only the
language's basic units of sound, or phonemes, but also rules about how we put phenomes
together to form words and rules about the proper intonation patterns for phrases and sentences
◦Phonemes: a language's basic units of sound
◦Phonemes are considered basic units of sound because they are the smallest sound units that
affect meaning
▪Changing a phoneme changes the meaning of a word
▪Ex: By changing the initial phoneme in the word bat, we can make the very different
word cat
▪By changing the middle phonemem we can make yet another word, bit
•Important feature of phonological rules is that they are generative – they are applicable beyond
the cases in which they are based
◦Ex: A native English speaker knows that kib is not a word in English, but it is nonetheless a
possible sound pattern in the language's system. In contrast, bnik is not possible in english
•Semantics: the study of word meanings and word combinations
◦Comprehension of written as well as spoken language requires not only knowledge of
specific words and their definitions but also an understanding of how we use words and how
we combine them in phrases, clauses, and sentences
◦Thus, as children mature intellectually, their semantic knowledge continues to grow
•Grammar: describes the structure of a language and consists of two major parts: morphology
and syntax
◦Morphology: concentrates on the smallest units of meaning in a language, such as prefixes,
suffixes, and root words (root words = Morphemes)
▪Rules for altering root words to produce such things as plurals, past tenses, and
inflections are part of a language's morphological system
◦Syntax: the aspect of grammar that specifies how words are combined into sentences
▪Ex: each language has syntactic rules for expressing grammatical relations such as
negation, interrogation, possession, and the arrangement of subject and order in a
statement
▪The rules of syntax allow us to vary word order so that we are not limited to one way of
saying what we mean
▪Ex: We can say, “After class, I went to the library and listened to some music,” but the
syntactically incorrect sentence, “I listened to some music after class and I went to the
library” is ambiguous and unclear
•The fourth component of language: pragmatics: rules for the use of appropriate language in 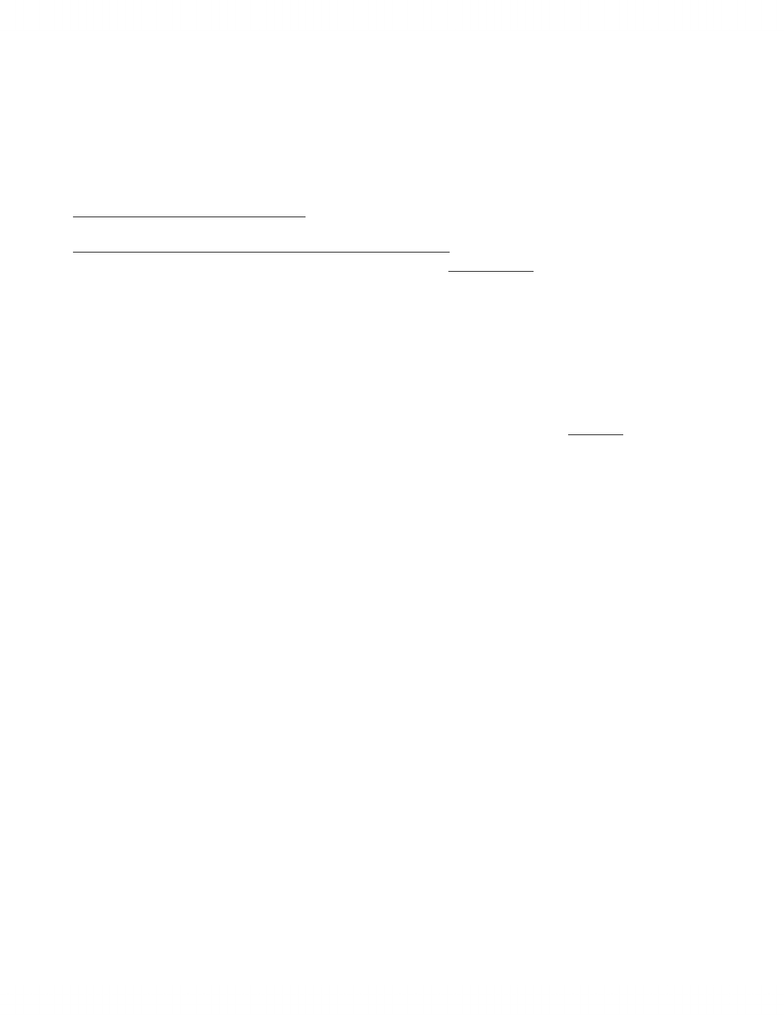 particular contexts
◦Pragmatics directly concerns effective and appropriate communication
◦Ex: a child learns that certain forms of language are more appropriate in some situations
◦Research in pragmatics studies how children learn to take turns speaking, to remain silent
while others speak, and to speak differently in such different settings as the classroom and
playground
Theories of Language Development
The Learning (Environmental) View: Claims and Limitations
•Traditional learning explanations use the principle of reinforcement to explain language
development
◦Skinner stated that parents or other caregivers selectively reinforce each of the child's
babbling sounds that is most like adult speech and by giving attention to these particular
sounds and showing approval when their baby utters them, parents encourage the child to
repeat them
◦Thus, according to Skinner, by approving infant's closest approximations to adult speech
sounds, parents shape their child's verbal behaviour into what increasingly resembles adult
speech
•Other Learning theorists (Bandura) propose that the child learns through imitation or
observational learning
◦The child picks up words, phrases, and sentences directly by imitating what he hears
◦Then, through reinforcement and generalization (applying what he has learned to new
situations), child learns when it is appropriate or inappropriate to use particular words
•However, Learning theory is not useful as a sole explanation of language acquisition for several
reasons:
◦(1) The number of stimulus-response connections – that is, specific linkages between a
baby's vocalization and a parent's reinforcing response – that would be needed to explain
language, even the language of a very young child, is so enormous that a child could not
acquire all of them even in a lifetime, not to mention a few short years
◦(2) Naturalistic studies of parent-child interaction fail to support learning theory
▪Ex: Mothers are just as likely to reward children for truthful but grammatically incorrect
statements as they are to reinforce the child for grammatically incorrect utterances
▪Parents are concerned to teach them acceptable behaviour as well as correct language
▪So it's difficult to see how adult reinforcement alone might account for the child's
learning of grammar
◦(3) We cannot predict the vast majority of language utterances from opportunities to observe
specific utterances by others
▪Ex: utterances that are closely tied to environmental cues, such as “Hello, “Watch out!”
or “You're welcome” are relatively rare.
▪For most sets of circumstances, language entails more creative responses than can be
accounted for by a learning theory
◦(4) Learning theory accounts have not explained the regular sequence in which language
develops
▪Children in North American culture and other cultures seem to learn the same types of
grammatical rules and in the same order
▪Ex: they learn active constructions before they learn passive constructions 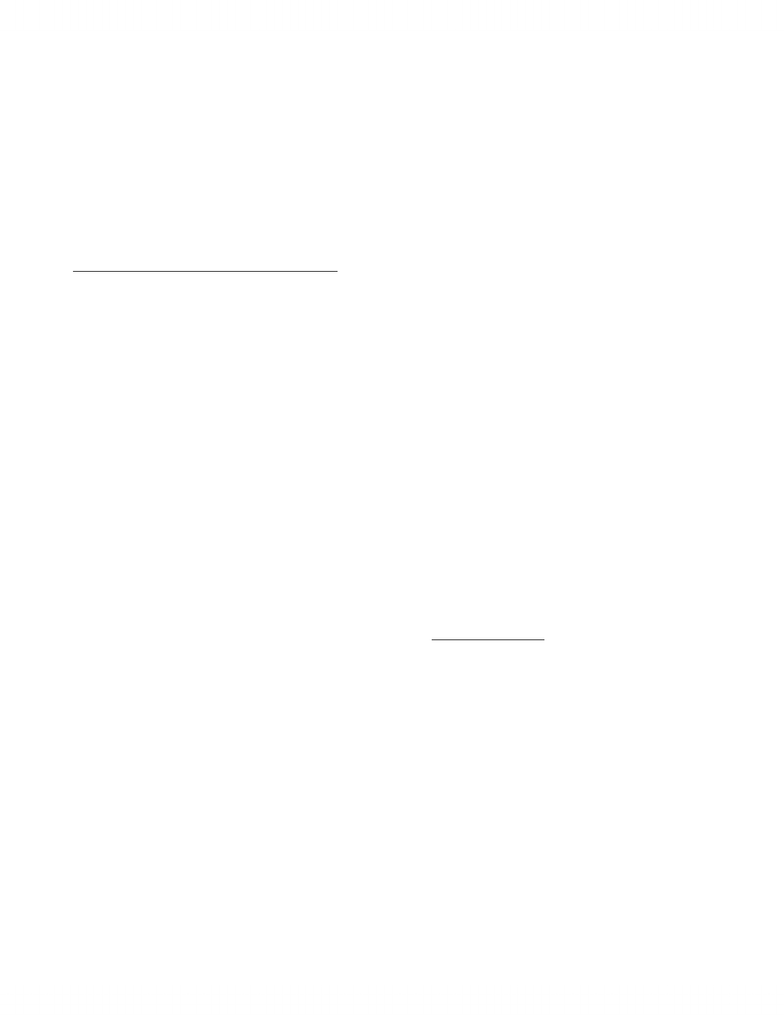 ▪They learn to say, “Taisha and Neville prepared the posters for the class presentation”
before they learn to say “The posters for the class presentation were prepared by Taisha
and Neville
◦(5) Learning theory portrays child as playing a passive role in language development,
although evidence shows that the child plays an active and creative role
•For all these reasons, Learning theory alone is not considered a viable explanation for language
acquisition.
•An alternative explanation - The Nativist view – suggests that language acquisition unfolds as a
result of the unique biological properties of the human organism
The Nativist View: Claims and Limitations
•Chomsky – most influential in terms of nativist position.
◦Proposed that children are born with a Language-acquisition device (LAD): an innate
mental structure that guides their acquisition of language and, in particular, grammar.
•Nativists argue that the human child is biologically predisposed to acquire human language.
They contend that because language ability is an inherited species-specific characteristic, all
languages of the species must display universal features;
◦In other words, they must share certain characteristics
•They are correct in this assumption. For instance, speakers of all languages create a vast number
of spoken words by combining a relatively small set of the possible vocal sounds humans can
make
•Finally, all languages have grammars, and nativists claim that these grammars share certain
formal properties as well (eg the subject-predicate relationship)
•Children can learn language even in a restricted environment where little input is given into
their language development which supports the possibility of an innate predisposition for
language
•More support is evidence that human beings learn language far more easily during a certain
critical period of biological development.
◦A Critical Period: is a time during which a child is sensitive to a particular environmental
stimulus that does not have the same effect when encountered before or after this period.
◦The critical period for language stretches from infancy to puberty
▪Before puberty, a child may achieve the fluency of a native speaker in any language, or
even in multiple languages, without special training, but after puberty, it's extremely
difficult to learn a first language
▪Also, if language disrupting brain damage occurs during or before puberty, the children
often recover their language capacity rapidly and completely. Brain damage after
puberty leads to poorer, and less dramatic recovery
•Others argue against this critical period hypothesis
◦They claim that there should be a rapid decline in learning at the end of the critical period,
which would be consistent with a learning mechanism being “turned off” at a particular age
and not with a decline after the end of the critical period that would be related to increasing
age.
▪So after the critical period, there should be an immediate dramatic drop in language
learning, not a slow age related decline
◦According to a re-analysis of data, English proficiency showed its sharpest decline in
language skills with increasing age, a pattern inconsistent with the critical language
hypothesis