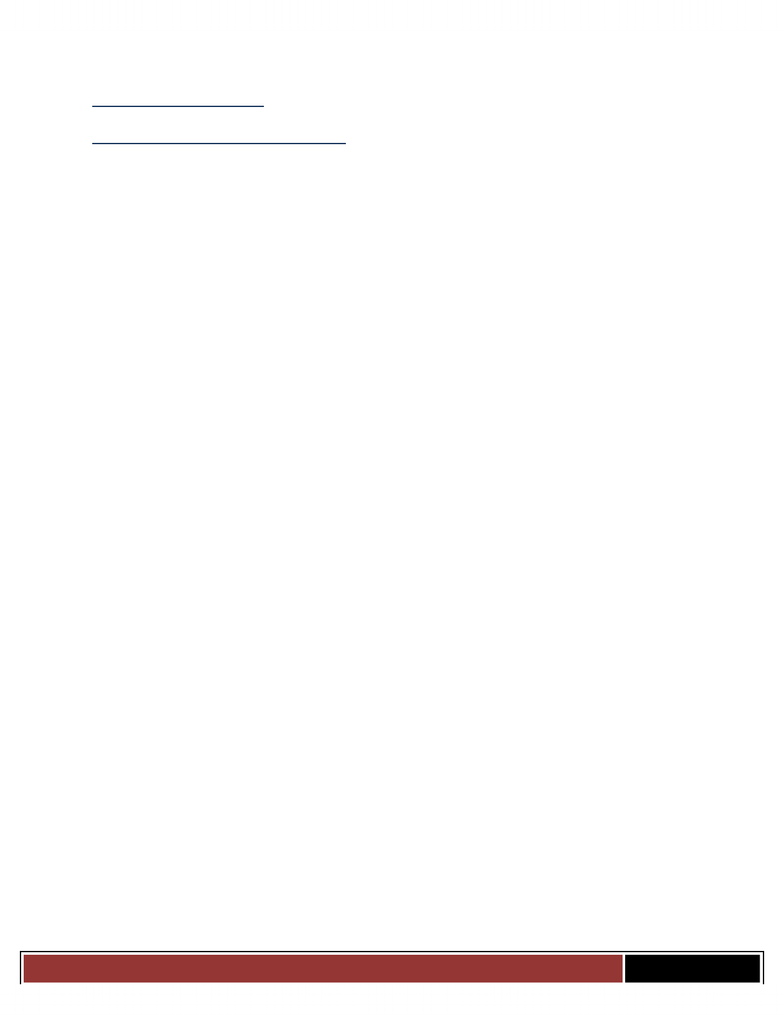 Chapter 10: Mood Disorders
General Characteristic of Mood Disorders
•Mood disorder: involve disabling disturbances in emotion from sadness of depression to the
elation and irritability of mania
Depression – Signs and Symptoms
•Depression: emotional state marked by great sadness and feelings of worthlessness and guilt
•Symptoms: withdrawal from others and loss of sleep, appetite, sexual desire, and interest and
pleasure in usual activities
•Associated with other problems – panic attacks, substance abuse, sexual dysfunction, and
personality disorder
•They may speak slowly, after long pauses, using few words, monotonous voice
•They prefer to sit alone and remain silent
•May neglect personal hygiene and appearance and make numerous complains of somatic
symptoms with no apparent physical base
•Vary across the lifespan (symptoms)
•Children – results in somatic complaints (headaches or stomach aches)
•Older adults – (distractibility and complaints of memory loss)
•Some cross cultural variation – because of difference in cultural standards of acceptable
behaviour
•Psychologizers: people who emphasize the psychological aspects of depression
o15% of patients in Canada
oMore non western cultures express physical symptoms rather than psychological
•Average untreated depression may stretch for 3-5 months or longer
•1/3 suffer from chronic depression
Mania – Signs and Symptoms
•Mania: an emotional state or mood of intense but unfounded elation accompanied by irritability,
hyperactivity, talkativeness, flight of ideas, distractibility, and impractical, grandiose plans
•Usually it’s a cycle between depression and mania. Mania alone is rare
•Last from several days to several months
•Symptoms – loud stream of remarks, full of puns, jokes , rhyming, and interjections about objects
and happening that have attracted the speaker’s attention
•Their speech is difficult to interrupt
•Usually comes on suddenly
Formal Diagnostic Listing of Mood Disorders
•2 major mood disorders  major depression (unipolar depression) & bipolar depression
Diagnosis of Depression
•Major depression/unipolar depression
•Requires the presence of 5 of the following symptoms for at least 2 weeks (but depressed mood
or loss of interest and pleasure must be one of the 5 symptoms)
oSad, depressed mood, most of the day nearly every day
oLoss of interests in usual activities
    

www.notesolution.com
Unlock document 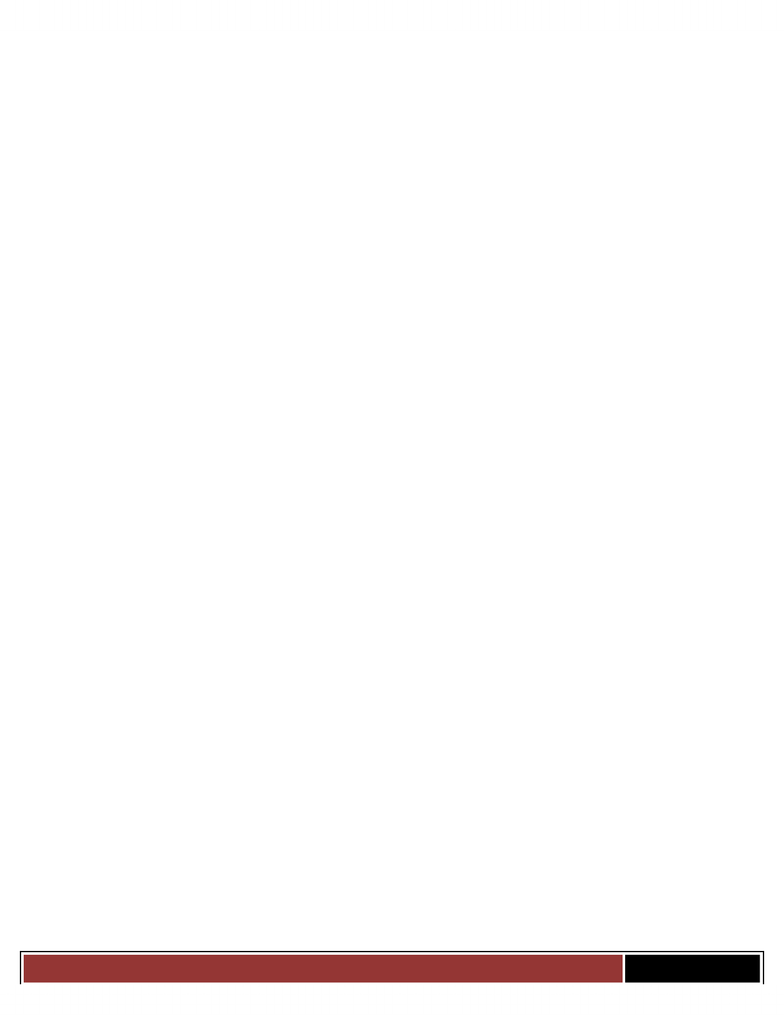 oInsomnia or too much sleep
oShift in activity level  becoming either lethargic (psychomotor retardation) or agitated
oPoor appetite and weight loss of increased appetite and weight gain
oLoss of energy/fatigue
oNegative self-concept, self reproach and self blame (worthlessness and guilt)
oDifficulty concentrating
oRecurrent thoughts of death or suicide
•Prevalence of 5.2 – 17.1% - American studies & 4-6% in Canadian studies but higher ones were
also found
•2x more common in women
•More often in younger ages than older and in low socio economic class
•Females are more likely to engage in ruminative coping (want to understand the meaning of why
they feel that way) and males tend to do something that diverts their attention
•Male and females differ in the stressors they experience (ex. Single mothers vs. Married)
•Females are more likely than males to be exposed to various forms of victimization
•Depression is a recurrent disorder, 80% experience another episode lasting 3-5 months
•12% of the cases become chronic
Diagnosis of Bipolar Disorder
•Bipolar disorder: involves episodes of mania or mixed episodes that include symptoms of both
mania and depression
•Requires the presence of elevated or irritable mood plus 3 additional symptoms (4 if the mood is
irritable)
•The symptoms must be sever enough to impair social and occupational functioning
oIncreased activity level at work, socially or sexually
oUnusual talkativeness, rapid speech
oFlight of ideas or subjective impression that thoughts are racing
oLess than usual amount of sleep needed
oInflated self esteem (belief that they have some special powers)
oDistractibility: attention easily diverted
oExcessive involvement in pleasurable activities that are likely to have undesirable
consequences (reckless spending)
•Less often than major depression
•Prevalence – 1%
•Average onset is 20s
•Occurs equally in men and women (women – episodes of depression are more common and
episodes of mania less common than among men)
•It also tends to reoccur
•50% of cases have 4 or more episodes
Heterogeneity within the Categories
•Heterogeneity: people with the same diagnosis can vary greatly from one another
•Mixed episode: some bipolar patients experience the full range of symptoms of both mania and
depression almost every day
    

www.notesolution.com
Unlock document 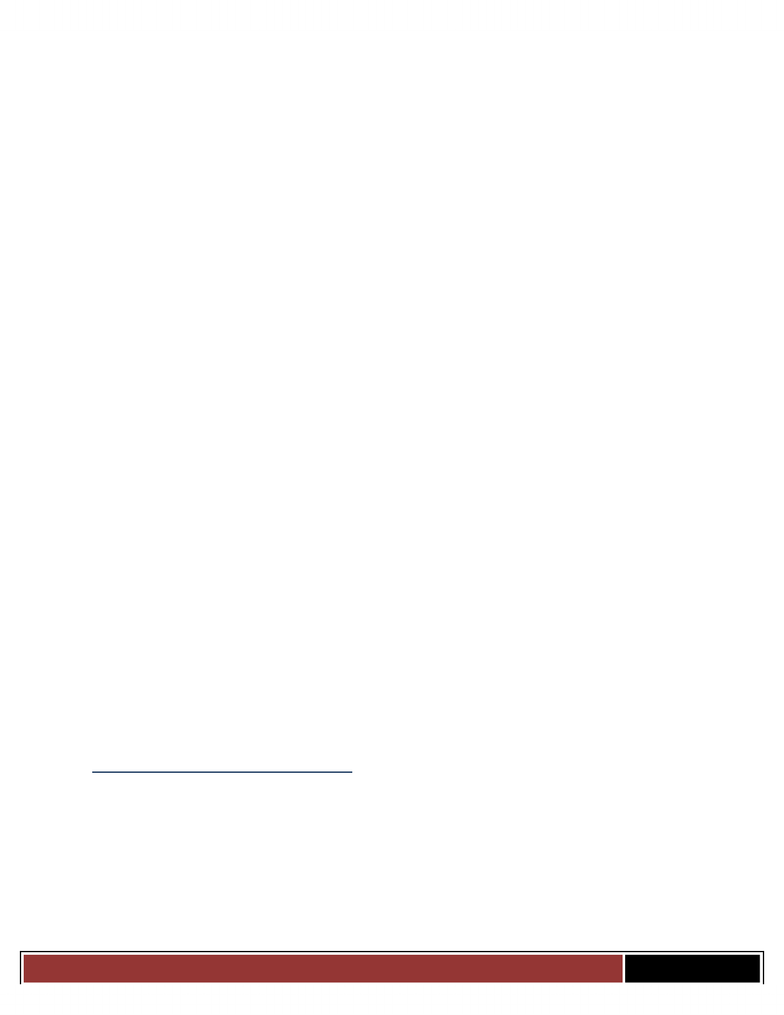 •Bipolar II disorder: patients have episodes of major depression accompanied by hypomania (a
change in behaviour and mood that is less extreme than full blown mania)
•The presence of delusions is a distinction among people with unipolar depression (they do not
respond well to drug therapy also but respond to drugs treated for other psychotic disorders) 
this type of depression is more severe and less time between episodes
•Some patients have melancholic features (no pleasure in any activity and unable to feel better
even temporarily when something good happens)
odepressed mood is worse in the morning (wake up 2 hours too early, lose appetite and
weight and are either lethargic or extremely agitated)
•Both manic and depressive episodes have catatonic features (motor immobility or excessive,
purposeless activity)
•Postpartum depression: depressive episodes that occur within 4 weeks of childbirth
•Seasonal affect disorder (SAD): depression linked to a decrease in the number daylight hours
oTherapies include exposing the patient to bright, white light
oPhototherapy: exposure to bright, white light is highly effective
Chronic Mood Disorders
•Must be evident for 2 years but are not severe enough to warrant a diagnosis of a major
depressive or manic disorder
•Cyclothymic disorder: the person has frequent period of depressed mood and hypomania
oPeriod may be mixed with or separated by periods of normal mood lasting as long as 2
months
oDuring depression they feel inadequate, during hypomania, their self-esteem is inflated
oThey withdraw from people then seek them out in an uninhibited fashion
oThey sleep too much than too little
oThey experience full blown mania and depression
•Dysthymic disorder: chronically depressed
oFeeling blue
oLose pleasure in usual activities and past times
oInsomnia or sleeping too much
oFeelings of inadequacy, ineffectiveness or lack of energy
oPessimism, inability to concentrate and to think clearly
oDesire to avoid the company of others
oMany of them have episodes of major depression as well as a condition known as
double depression
Psychological Theories of Mood Disorders
Psychoanalytic Theory of Depression
•Emphasize the unconscious conflicts associated with grief and loss; cognitive theories
•Freud – potential for depression is created early in childhood. A fixation at the oral stage, the
person may develop a tendency to be excessively dependent on other people for the
maintenance of self esteem
    

www.notesolution.com
Unlock document