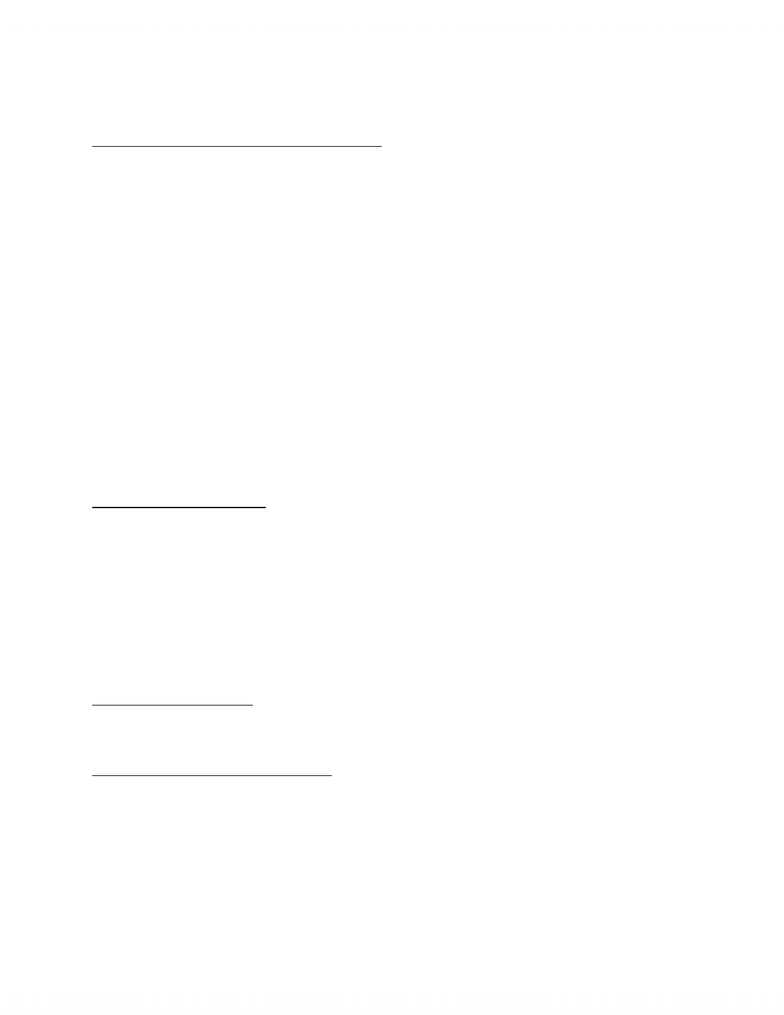 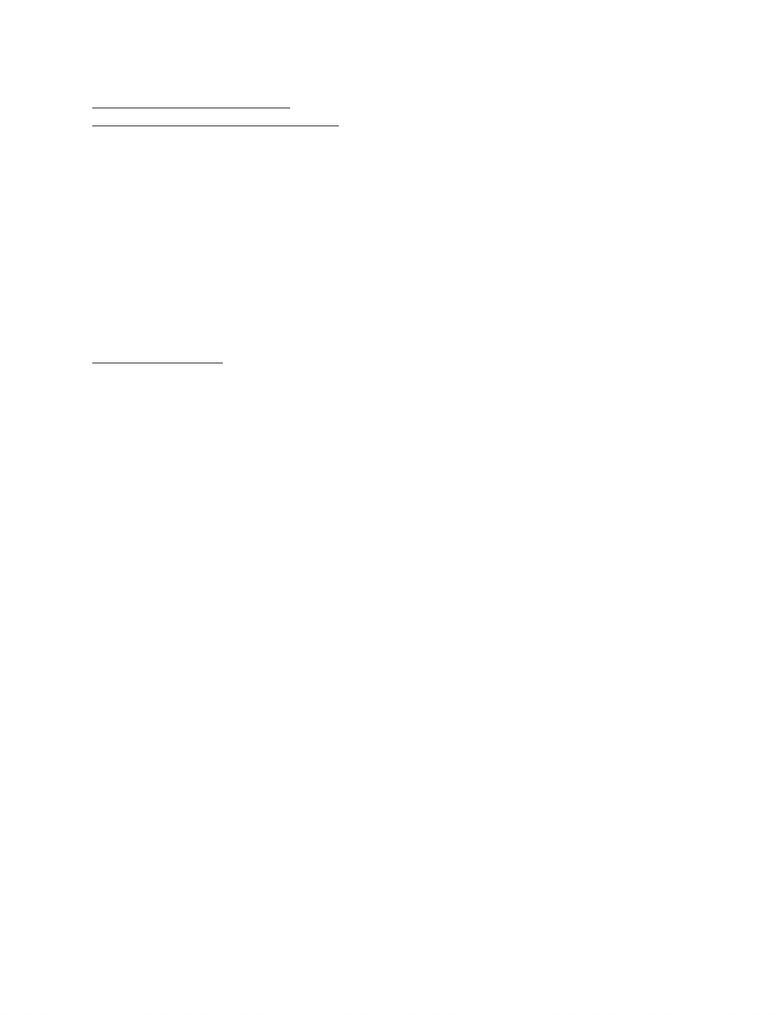 Module 6.2: The Visual System
Light: Stimulus for the Visual System
- Electromagnetic (EM) energy
Very short wavelengths – high-energy gamma rays, X-rays
Very long wavelengths – low-energy radio waves
Wavelengths of about 400-700nm = visible to human eye
- All EM energy is “light” but light is usually referred to the relatively narrow band of EM
energy that humans can sense with their eyes
- Two potential sources of light:
Light coming directly from something that is producing it – ie. Sun, lightbulb
Light that has travelled from a source to an object and is then reflected off the object or
multiple objects
- Different wavelengths of light are perceived as different colours
The Eye and Retina
- Light enters the eye through the pupil and is focused on the retina by the curvature of the
cornea and fine-tuned by the lens
Retina – a layered structure at the back of the eye that contains 5 different types of cells
(receptors, horizontal cells, bipolar cells, amacrine cells, and retinal ganglion cells),
each of which has different functions
-Receptors: converts light energy into neural responses, which are then transmitted to the
brain via the retinal ganglion cells
Receptors in retina (rods and cones) are specialized and are active under different types
of lighting conditions
Rods – typically active in low light levels; very sensitive to movement
Has low acuity; has multiple rods synapse on one bipolar cell, which in turn
converges on the same retinal ganglion cell with other bipolar cells
Cones – typically active in medium to bright light; responsible for high-acuity vision, or
vision that provides rich details and colors
Synapses 1:1 on bipolar cells, which then synapse individually on retinal ganglion
cells – quite sensitive to the activity of that cone
-Amacrine and Horizontal cells – lateral communication between the various cells (eg.
Communication between cones and other cones or retinal ganglion cells and other retinal
ganglion cells)
-Bipolar cells – synapse on the receptors, which in turn synapse on the retinal ganglion cells,
whose axons leave the retina via the optic nerve
- Light tends to travel in a straight line
- Sides of the Retina:
Nasal – closest to the nose
Temporal – closest to temples
- The retinal ganglion cells in the nasal hemiretina project contralaterally to the lateral
geniculate nucleus of the thalamus (LGN) and the retinal ganglion cells in the temporal
hemiretina project ipsilaterally to the LGN
Ensures that information about the right side of space from either eye stays together in
2 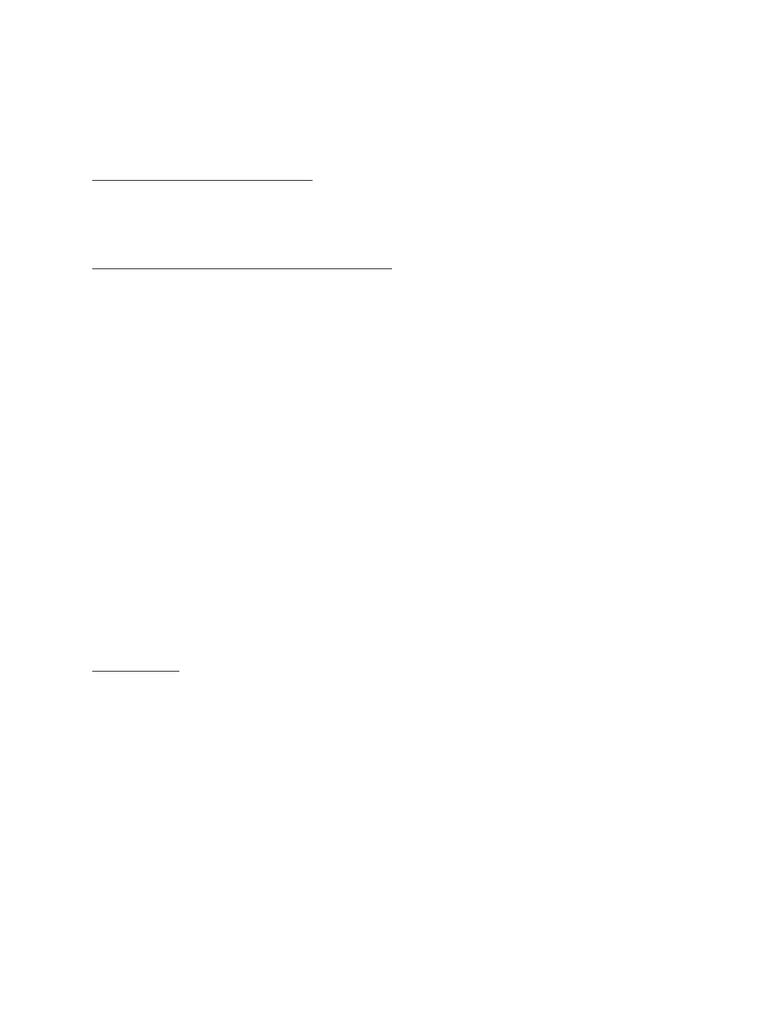