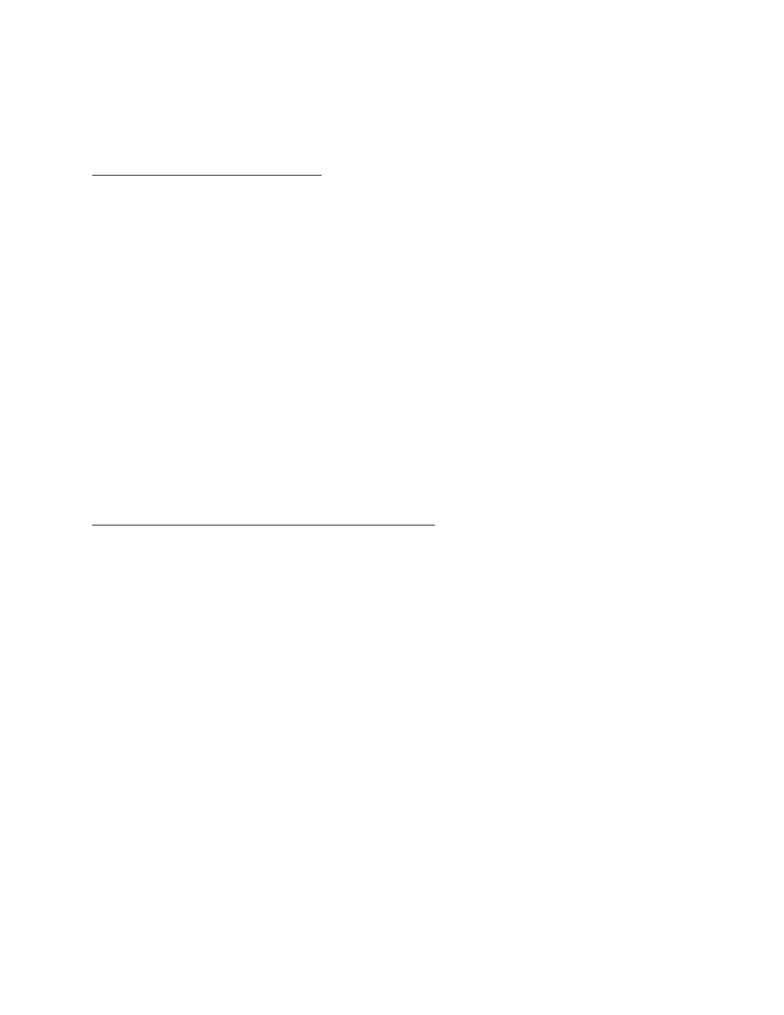 Chapter 3: Methods for Studying Culture and Psychology
Considerations for Conducting Research across Cultures
What Cultures should we Study?
- One common approach for selecting cultures is to choose samples based on a
theoretical variable that you are investigating
oFor example: If you are interested in exploring how collectivism shapes
the ways people view their relationships, then your research would fare
well by selecting cultures that clearly differ in terms of their
collectivisms
If you contrast how people view their relationships b/w two
cultures that vary in their degree of collectivism, and you find a
significant cultural difference, then you would have some
preliminary evidence to suggest that collectivism shapes how
people view their relationships
oUsually smart to choose two cultures that are distinct in terms of
language, geography, level of education and social practice- and based
on similarity or difference a relationship can be determined
Making meaningful comparisons across Cultures
- Select a culture to study-> design a study-> results interpreted
Develop some knowledge about the cultures under study
- Some people can learn about different cultures by reading texts and
ethnographies, which consist of description of the different cultures
- Researchers should collaborate across cultures to get the most accurate
information
- Another effective strategy is to immerse yourself in another culture to learn it
first hand
oCan be time consuming and costly
Contrasting Highly Different Cultures vs. Similar Cultures
- Although the standard survey methodologies are useful for conducting cross-
cultural research among people of industrialized societies who have
comparable experiences, they are not of much use when exploring
subsistence societies that don’t share these kinds of research experiences 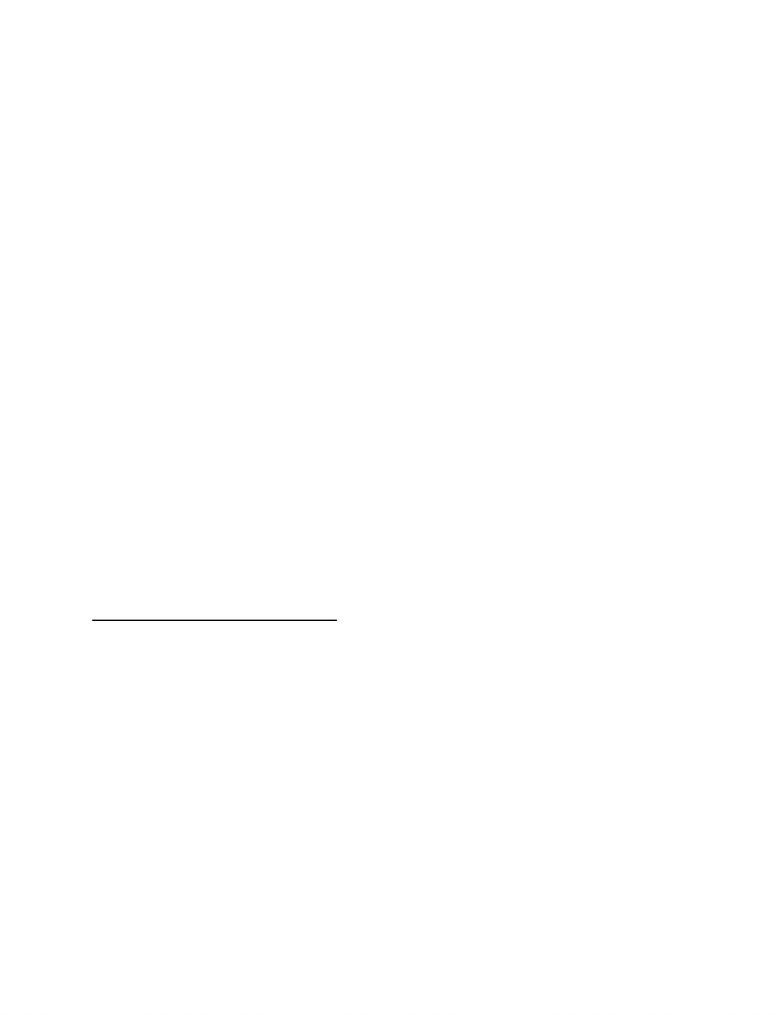 - Having one’s method perceived in identical ways across different cultures is
termed methodological equivalence
- Majority of cross cultural research has been conducted between industrialized
societies: the most common comparisons are between North Americans and
East Asians
- Problems which results if psychologists overemphasize a particular sample:
oGeneralizability – do the finding generalize to populations other than
the samples that were studied?
We are less able to confidently generalize our results if we do
not have much evidence from a diverse range of samples
-Power refers to the capability of your study to detect an effect (which is
usually a cross-cultural difference in studies of culture) to the extent that
such an affect really exists
- Culture is an independent variable (the variable that is varied or
manipulated), and if researchers contrast two similar cultures, they would not
have as much variance in their independent variable than if they had
compared two very dissimilar cultures. The more variance there is in the
independent variable, the more likely one should be to detect an effect in the
dependent variable (the variable that you measure)
Conducting Cross-cultural Research with Surveys
-> Challenges to conducting survey research across cultures
Translation of Questionnaire Items
- Most favoured approach is to sure that at least one of the primary
investigators on a project is fully bilingual in the languages that are being
compared. This person is then in a very good position to assess whether the
materials are capturing the subtle nuances of the intentions of the research
questions. Psychological meanings are complex and many of the nuances can
easily be lost in translation unless a translator has a rick understanding of
what the questions are asking. A bilingual investigator will be able to
compare the translated materials with the originals and will be in a good
position to assess whether the translations are accurate
oThere will always be a # of problematic phrases or words that require
discussion between the translators and the investigators to ensure that
the literal meaning is captured and that the translations do not sound
awkward or unnatural 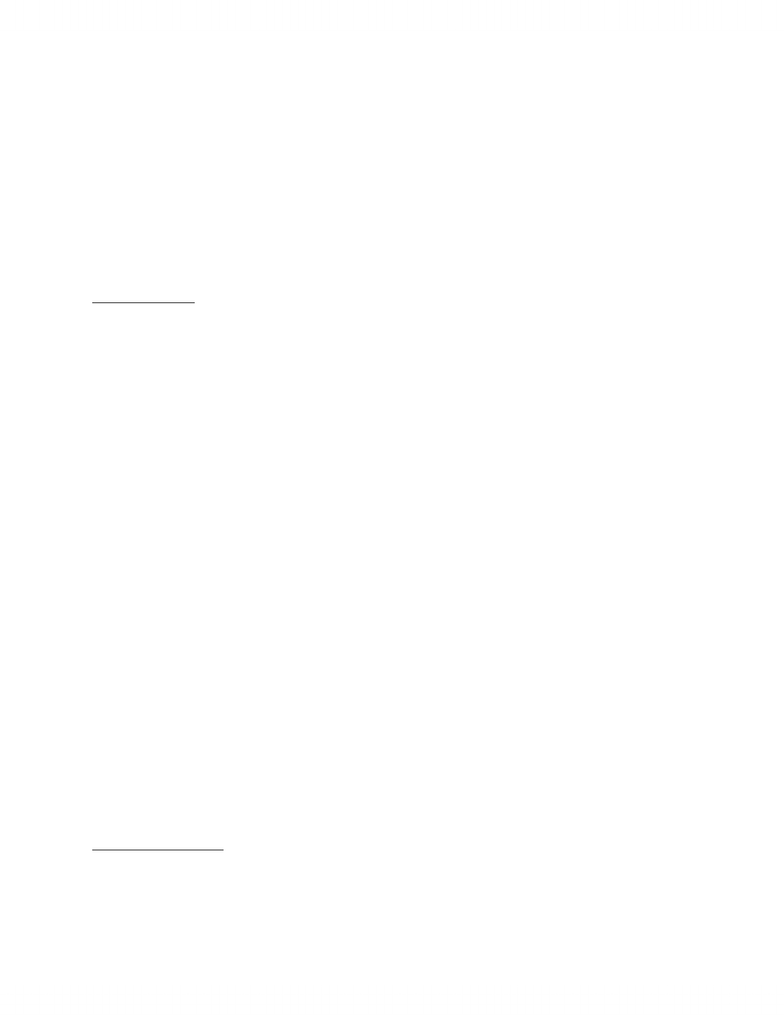 -Back translation – A method used to compare ex. English to Tamil- all the
phrases are developed in English and then it is translated into Tamil. Hire one
translator to translate into Tamil, and another translator to go back from
Tamil to English. You would have two different translation of the English
phrases – they would discuss the difference and then reach a consensus and
this will go back and forth until it matches up
oOne weakness with this method is that it might result in a very
unnatural or hard to understand translation, even though the literal
meaning is preserved
Response Bias
- Interpreting and comparing survey response from people of different cultures
is far more challenging than interpreting those from within a single culture
Challenges and Potential Solutions:
- Often psychological materials present participants with statements and the
participants indicate their agreement by choosing a number from a scale- for
ex. A scale that runs from 1 to 7
- There is a tendency for people from different cultures to vary in terms of how
likely they are to express their agreement in a moderate fashion:
oModeracy bias – by choosing an item close to the midpoint of the
scale ( choosing 5 )
oExtremity bias – choosing an item close to the end of the scale (7 of
a 7 scale)
Moderacy and extremity biases are response styles as they
affect how an individual response to an item independent of the
content of the item
- Standardizing is a powerful, statistical tool, but it does alter our dataset, and
sometimes in problematic ways, depending on the comparisons we are trying
to make, it is only appropriate when we are interested in cultural differences
in the pattern of responses and is not appropriate when we want to compare
average level of response across cultures in a single measure
oEx. Comparing the talkative among different cultures (pg 107)
Acquiescence Bias
- People also different in the extent to which they tend to agree with
statements they encounter. Some people might be more prone to agree with
any item they read, whereas others might be prone to disagree with them. A