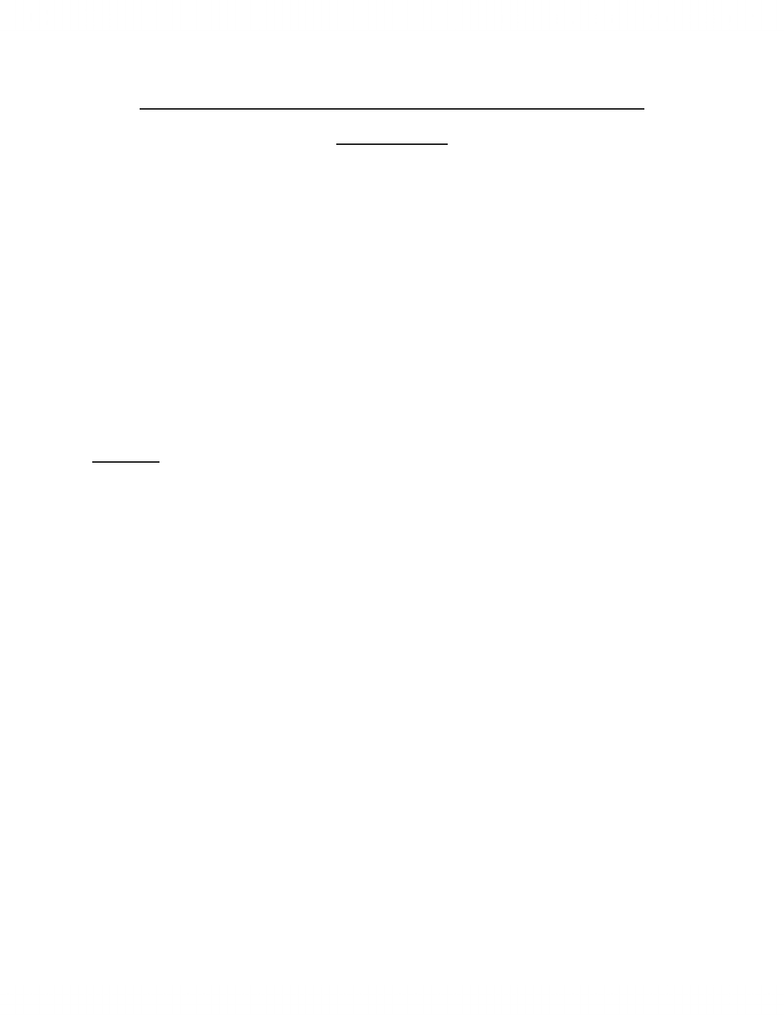 Chapter 12 Sociology of the Body: Disability, Aging, and Death Page 358-359
Death and Dying
-Why are death and dying social problems, and not just religious, philosophical, and medical
issues?
-Up until the modern times, most people dread death, but some traditional societies such as
Europe has accepted it.
-Reason being that some people believe in life after death, some form of continuation of life in
heaven or cyclical birth.
-Dying used to be public, but nowadays it is more public. In Canada today, people usually die in
hospitals that may be sterile, noiseless, and lonely.
-We tend to celebrate the youth and deny death. We have make-up, plastic surgery, diet, fashion,
exercise, etc to keep us looking young, hence, making us less prepared for death than our
ancestors were.
-Psychiatrist Elisabeth Kubler-Ross analyzed the stages of death and proved how reluctant we
are to dying. For those who have an incurable disease, they first going into denial, refusing to
believe their death was imminent (about or threatened to happen). They then express anger,
seeing it as unjust. Negotiation followed; pleading with God to delay their death. Then came
depression and eventually acceptance.
Euthanasia
-Known as mercy killing or assist suicide.
-New technology allows us to replace organs, which can prolong life beyond the point it should
have been. This leads to the question whether it is humane or immoral to hasten (make it happen
quickly) the death of terminally ill patients?
-Euthanasia is the act of a doctor prescribing medication or treatment that is intended to end a
WHUPLQDOO\LOOSDWLHQW¶VOLIH Also known as active euthanasia.
-Passive euthanasia involves intentionally withholding a life-saving medical procedure.
-In Canada, intentional killing or assisting suicide is illegal.
-In 2001, a survey showed that just over three-quarters of Canadians supported a terminally ill
SHUVRQ¶VULJKWWRGLHDQGGRFWRUDVVLVWVXLFLGHVKRXOGEHOHJDO
-However, almost 60% of Canadians opposed mercy killing of a child who has severe disabilities.
-Many believed that if people with disabilities or are terminally ill had access to adequate pain
management and social services, it would lead to less demand of euthanasia.
-Euthanasia will become a major debacle in the future as there will be an increase in old people,
costly for medical care, and prolonging life improves.
-Some will uphold extending the lives of terminally ill patients as an ethical imperative.
However, others may regard it as immoral because it increases suffering and siphons scarce
resources from other pressing medical needs.
www.notesolution.com
Unlock document 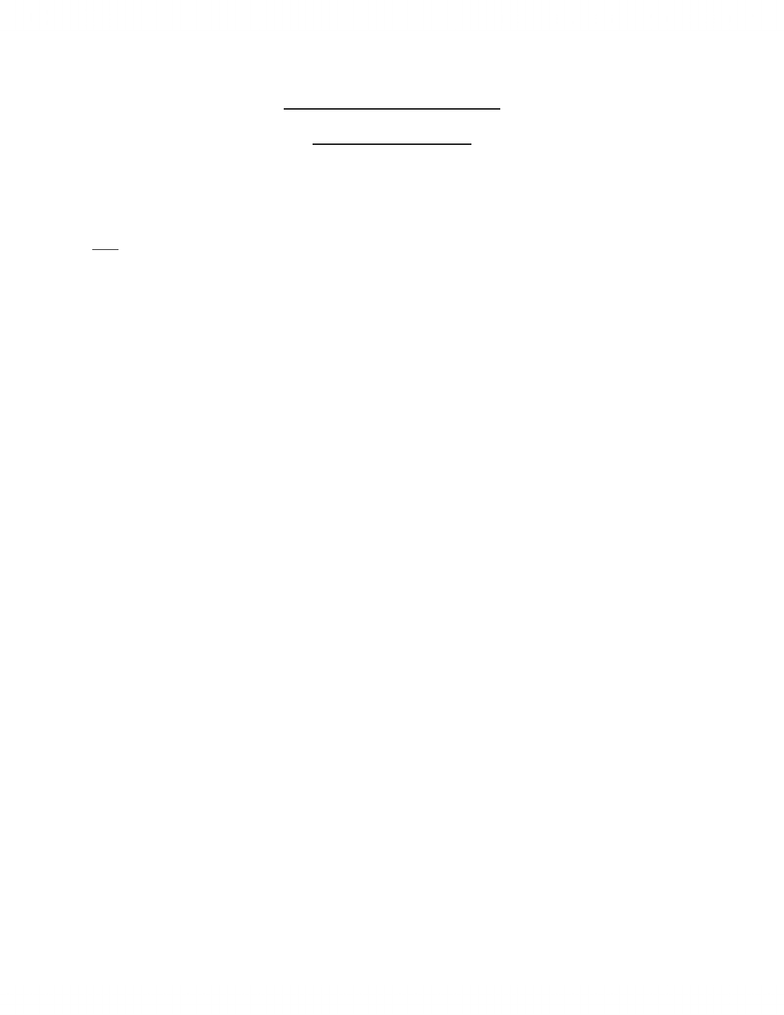 Chapter 14 Politics Page 418-423
Politics by Other Means
-Everyone accepts some matters of politics, some including notably boundaries, citizenship, and
basic forms of government.
-However, some may oppose forms of politics to dislodge or displace others by use of force. This
offsets boundaries and political competition soon takes place.
War
-War is a violent armed conflict between politically distinct groups who fight to increase or
protect their control of territory.
-Overtime, war has become more destructive with the development of improved technology of
human destruction.
-Figures: War has broken out 14,000 times between 3600 BCE and present. Killed roughly 1
billion soldiers and 2 billion civilians. Approximately 3% of people killed in the past 5600 years
(underestimate).
-The twentieth century accounts for 3.3% of deaths of war, military and civilians. Some 100
million people died in war during this time.
-The US has spent the most capital on war, accounting for 1/2 of world military expenditures and
nearly 30% of world arms export agreements in 2005. France second (18%), Russia third 17%)
-War between countries is called interstate wars (ex. colonial wars) and within countries is called
civil or societal war.
-Special type of interstate war is between a colony and imperial power trying to gain
independence.
-The total number of combatants and causalities determines magnitude of armed conflict and the
extent of damage during activities of war.
-From the given graph on page 419 Fig 14.8, mid-DQGHDUO\¶VZas the highest in
PDJQLWXGHRIDUPHGFRQIOLFW6LQFHWKHPLG¶VPRVWDUPHGFRQIOLFWLQWKHZRUOGZDVVRFLHWDO
war.
-US ± Iraq war does not account for the most total magnitude of armed conflict (170 000
casualties). Rather, war like the Democratic Republic of Congo account for the most (millions of
casualties). Therefore do not let the mass media distort your understanding of global war.
-Countries with intermediate types of government (mix of autocracy and democracy) are at
highest risk of war, especially societal.
-Countries at high-risk of war: Pakistan, Algeria, and Nigeria, mostly in Africa.
-Countries at moderate risk of war: India, China and Russia.
-Countries at low risk of war: Most of Western Europe and South America.
-In conclusion, economic development and democratization are two main factors leading to less
war in the world.
-Bad insight of the US, 19% of its budget went to war, which only 0.8% went to international
development.
www.notesolution.com
Unlock document 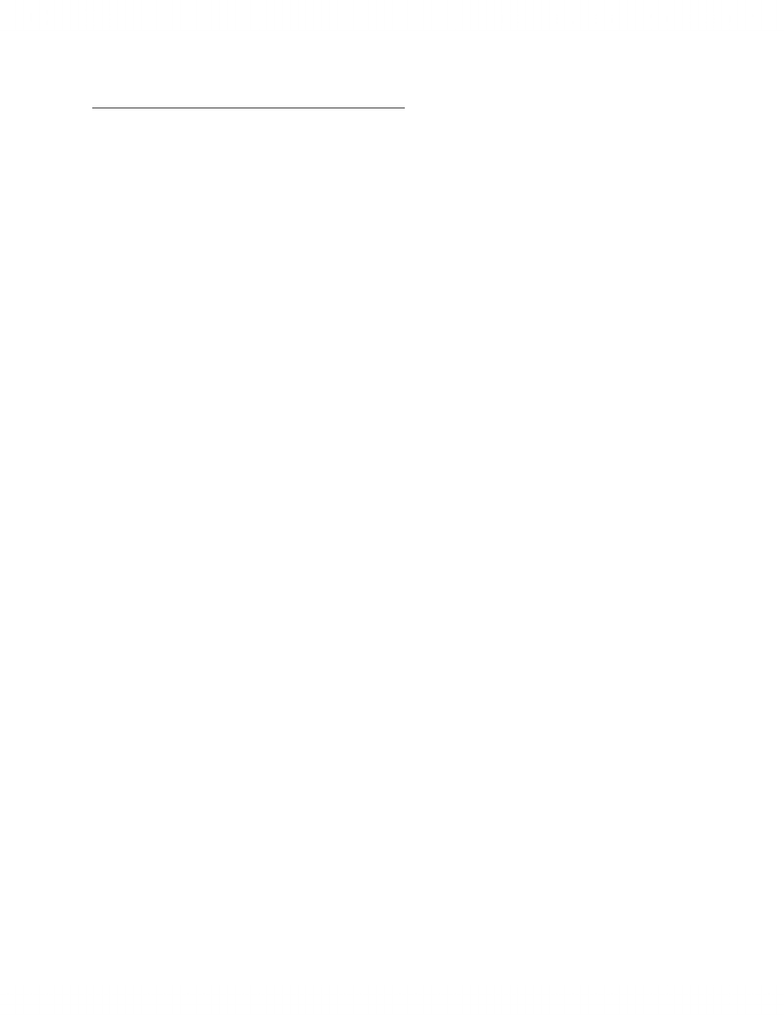 Terrorism and Related Forms of Political Violence
-From the rise of modern state until WW2, state increasingly monopolized the means of coercion
(persuaded to do something from a threat) in society.
-Three consequences followed:
1. Religion, ethnic, and religious groups began to decline because it was under the
control of central states.
2. Because state was becoming more monopolized, means of coercion became more
deadly.
3. Civilian life became more pacified because of job killing for political reasons.
-However after WW2, there were fewer interstate wars and more civil wars, massacres, terrorist
attacks, etc.
-%\WKH¶VFLYLOLDQVFRPSRVHGIXOO\RIZDUGHDWKV
-Change in form of collective violence changed because of three reasons:
1. Decolonization and separatist movements roughly doubled and some countries (like
Africa and Asia) were too weak to control their territories.
2. During the Cold War (1946-1991) the US, Soviet Union, Cuba, and China often
subsidized and sent arms to domestic opponents of regimes that were aligned against
them.
3. Expansion of international trade provided rebels with new means of support.
-Dominant form of collective violence changed from interstate to societal warfare.
-Like al-Qaeda, a weak and dependent state engaged in international heroin, diamond, and
money-laundering operations.
-This led the US to support al-Qaeda because they are oil-rich.
-Staunch opponents of the US are notable to engage in interstate warfare with them because they
lack the resources. At most, those who also lack the resources support them.
www.notesolution.com
Unlock document