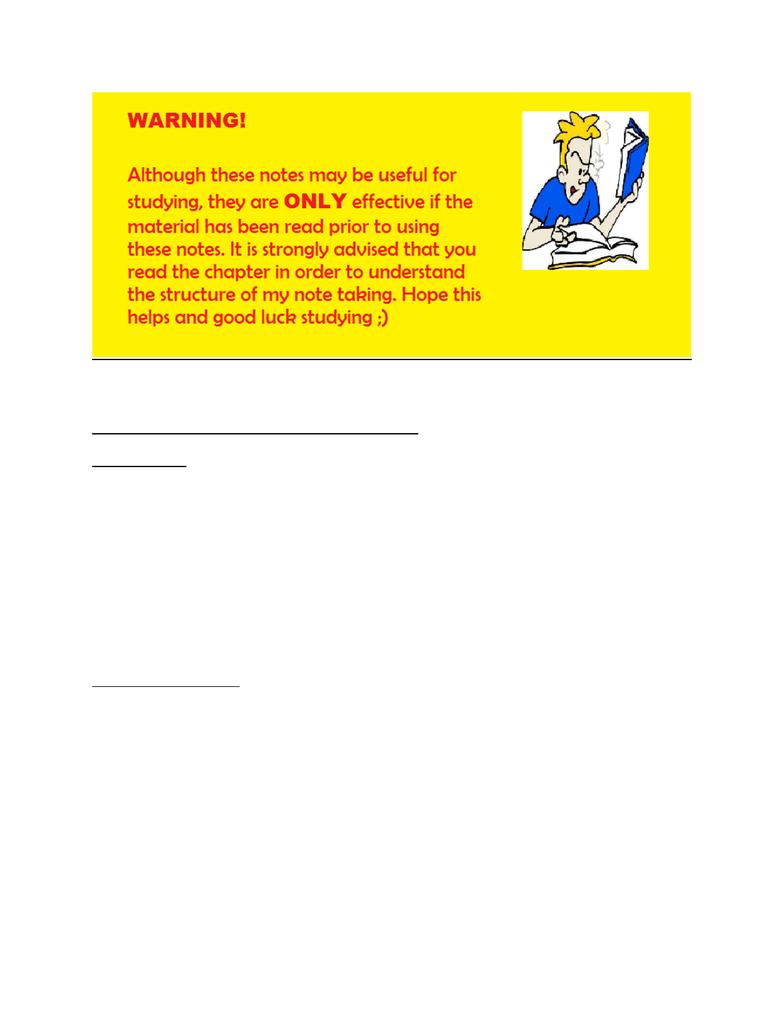 SOCIOLOGY REVIEW
CHAPTER 9: DEVELOPMENT AND UNDERDEVELOPMENT
INTRODUCTION:
 It was believed that poor countries are poor because of the heat, humidity, and climate in those
states, which is untrue because civilizations like the Mayans constructed a series of cities that
boasted ornate architecture, elaborate irrigation infrastructure, and so on
 Climate is not completely insignificant though; regions with year-round permafrost or deserts do
not allow dense human settlement and the agriculture it depends on, let alone the
accumulation of wealth
 Desert kingdoms like Dubai show that oil wealth can help spur impressive development but
some oil-rich countries like Nigeria have failed to mobilize their wealth to realize development
goals
WHAT IS DEVELOPMENT?
 The idea of development dates from the 18th century , when scholars in Scotland and France
formulated the idea of progress
 It was not until after WWII that the idea grew into a series of projects that became part of state
policy and the policy of some non-state organizations
 After WWII, development came increasingly to mean a process that generated economic
growth, industrialization, and modernization in regions and countries perceived to be poor,
traditional, and undeveloped
 More recently, development has had a broader and more complex meaning, incorporating
notions such as progress for women, empowerment of the underprivileged, and environmental
sustainability
 There are two factors that motivated interest in development after WWII:
Unlock document 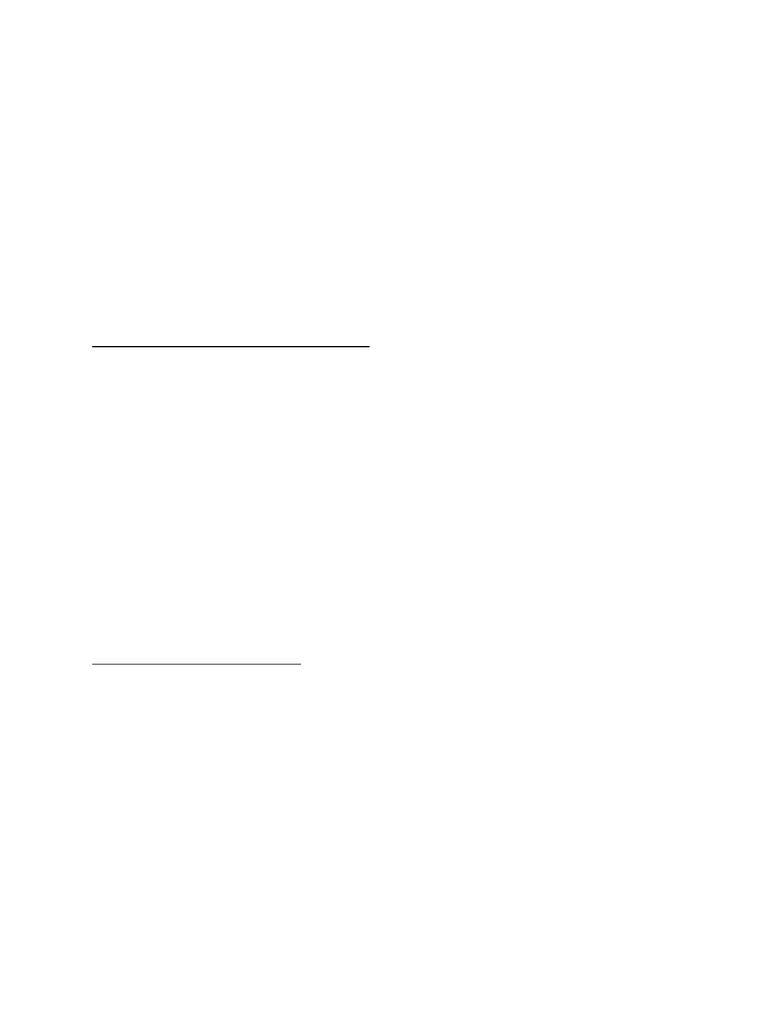 1. Cold War
 Broke out between the developed capitalist countries led by USA and the
communist countries led by the Soviet Union
 Involved intense competition between the two sides to amass power by gaining
influence and control over less developed countries
2. Business in the West
 Particularly USA
 Interested in new markets outside their traditional spheres of operation
 Development and the study of development have served to support CAPITALISM (economic
system based on competitive enterprises seeking to maximize profits using wage labour)
 Analysts deny that genuine development can occur within the confines of capitalism
WHY SHOULD WE CARE ABOUT DEVELOPMENT?
 There are two perspectives:
1. Morality and social justice
 Some consider it a matter of social justice that the world’s desperately poor be
lifted out of a life of illiteracy, disease, and hopelessness
2. Self-interest and the need for security
 Others are concerned with the practical implications of having so many people
in the world with so little to sustain them
 Our neighbours’ poverty would have unpleasant implications for us
 We would have to pay higher taxes to bolster police forces to maintain order
 We would come to realize that our security cannot be divorced from the living
conditions of our neighbours
 This model establishes that the neighbourhood economy is maintained by a
system of power relations backed up by disproportionate wealth and our
willingness to exercise violence when all else fails
EARLY THEORIES OF DEVELOPMENT:
1) DEVELOPMENT IN STAGES
- Social sciences emerged in the 19th century in the context of lively debate in the
biological sciences around theories of evolution propounded by Darwin and others
- Concerned evolution
- Argued that human societies were like biological organisms whom are susceptible to
pathologies and diseases
- Idea was influential in the 1960s
- W.W Rostow argued that societal development follows stages of development
 In the beginning, a society might be traditional, undifferentiated, and
undeveloped
 When it comes into contact with a developed society, science and technology
spread and the underdeveloped society enters a stage of “takeoff”
Unlock document 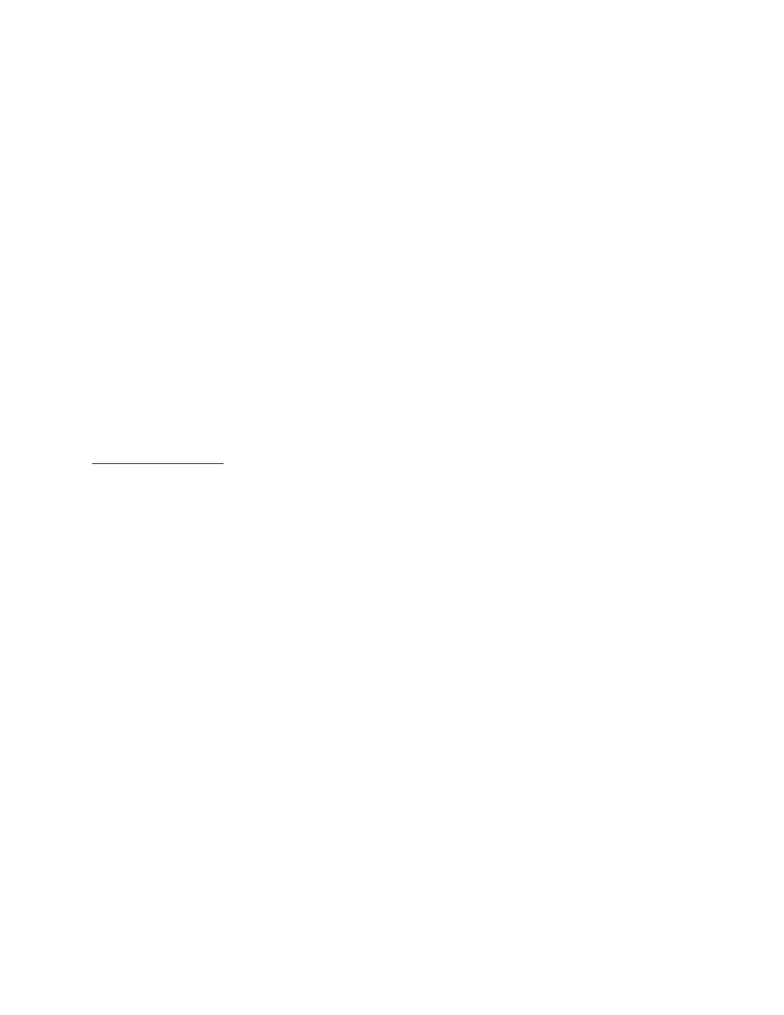  Takeoff occurs when and if an increase in market transactions, manufacturing,
and trade takes place
 The society moves along the path to development the more quickly barriers to
the spread of market relations are removed
 The final stage is represented by modern American capitalism
2) MODERNIZATION THEORY
- Popular approach in the 1960s
- Emphasizes the importance of values and norms as drivers of development (Example:
people who enjoy a high need for achievement are more likely to become successful)
- Emphasized the importance of other values in the development process such as the
need for savings, investment, innovation, education, high achievement, self-control in
having children, and so on
- Assumed that most of the responsibility for economic backwardness lies with the
societies of the Global South
- Argued that development happens when citizens of the poor countries adopt virtues of
the developed North
DEPENDENCY THEORY:
DEFINITION:
 = an explanation of uneven global development that stresses the exploitative relationships
between Europe and the global south, to the detriment of the south
 Sharply challenged the notion that lack of development is due to the deficiencies of the less
developed
 Takes a holistic view (each part is shaped by and helps to shape global reality) and attends to the
history and structure of relations between countries
 Establishes that the nature of the relationship between metropolitan powers and satellite
regions that blocked economic progress in the global south
 Evidence contradicts the notion that global south countries existed in an underdeveloped state
(Example: from China through the Middle East and the Mediterranean to Central and South
America, great civilizations rose and fell)
 Africans had developed a great deal on their own before Europe began asserting its dominance
over the continent
 Initial contact between Europe and the south took place around 1500
 Before Europeans could exploit the south for its riches, they had to conquer the existing
civilizations
 Superior technology like guns and disease borne by Europeans helped to secure conquest
 Then they established a feudalistic landholding system based on hierarchical relationships
imported from Europe
THE SLAVE TRADE:
Unlock document