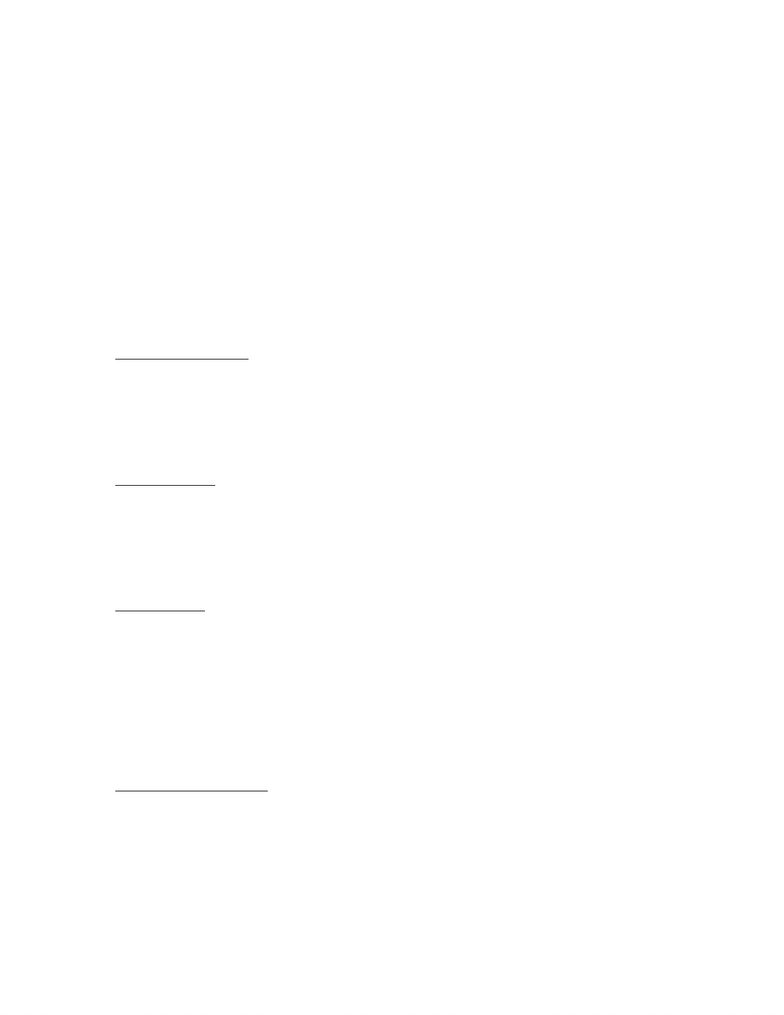 Economics – Textbook Notes
Chapter 24 – Money, the Price Level, and Inflation
What is Money?
 Money is any commodity or token that is generally acceptable as a means of
payment
 A means of payment is a method of settling a debt
o When a payment has been made, there is no remaining obligation between
the parties to a transaction
 Money serves three other functions:
o Medium of exchange
o Unit of account
o Store of value
Medium of Exchange
 A medium of exchange is any object that is generally accepted in exchange for
goods and services
 Without it, goods and services must be exchanged directly for other goods and
services – an exchange called barter
o A barter requires a double coincidence of wants, which rarely occurs
Unit of Account
 A unit of account is an agreed measure for stating the prices of goods and services
 To get the most out of your budget, you have to figure out whether seeing one
more movie is worth its opportunity cost
o It is easy to do such calculations when all these goods have prices in terms
of dollars and cents
Store of Value
 Money is a store of value in the sense that is can be held and exchanged later for
goods and services
 The more stable the value of a commodity or token, the better is can act as a store
of value and the more useful it is as money
o The value of the commodities and tokens that are used as money fluctuate
over time
 Inflation lowers the value of money and the values of other commodities and
tokens that are used as money
Money in Canada Today
In Canada today, money consists of:
 Currency
 Deposit at banks and other depository institutions
Currency
 The notes and coins held by individuals and businesses are known as currency
o Notes are money because the government declares them so
Unlock document 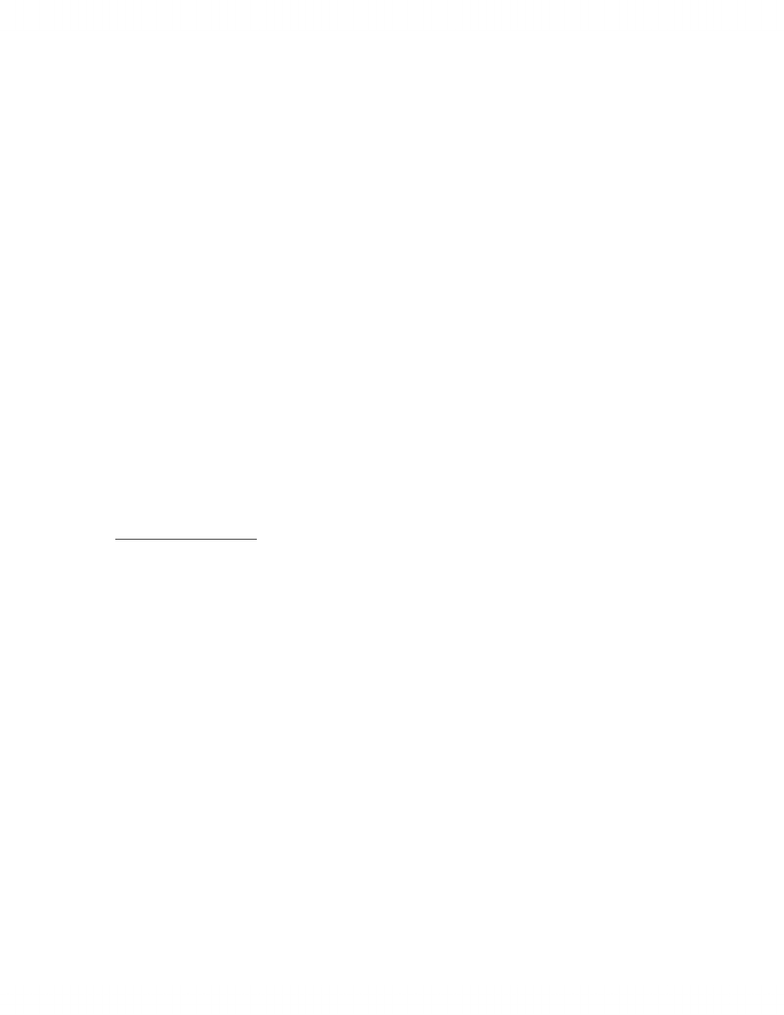 Deposits
 Deposits of individuals and businesses at banks and other depository institutions,
such as trust and mortgage companies, credit unions, and caisses populaires, are
also counted as money
 Deposits are money because the owners of the deposits can use them to make
payments
Official Measures of Money
 Two official measures of money in Canada today are known as M1 and M2
o M1 consists of currency and chequable deposits of individuals and
businesses
 M1 does not include held by banks or the government of Canada
o M2 consists of M1 plus all other deposits
 Cheques and credit cards are not money
The Banking System
 The banking system consists of private and public institutions that create money
and manage the nation’s monetary and payments systems
 There are three types of these institutions:
o Depository institutions
o The Bank of Canada
o The payments system
Depository Institutions
 A depository institution is a private firms that takes deposits from households
and firms and makes loans to other households and firms
 The deposits of three types of depository institutions make up the nations money.
They are:
o Chartered banks
o Credit unions and caisses populaires
o Trust and mortgage loan companies
Chartered Banks
 A chartered bank is a private firm, chartered under the Bank Act of 1992 to
receive deposits and make loans
Credit Unions and Caisses Populaires
 A credit union is a cooperative organization that operates under the Cooperative
Credit Association Act of 1992 and that receives deposits from and makes loans
to its members
 A caisses populaires is a similar type of institution that operates in Quebec
Trust and Mortgage Loan Companies
 A trust and mortgage loan company is privately owned depository institution
that operates under the Trust and Loan Companies Act of 1992
Unlock document 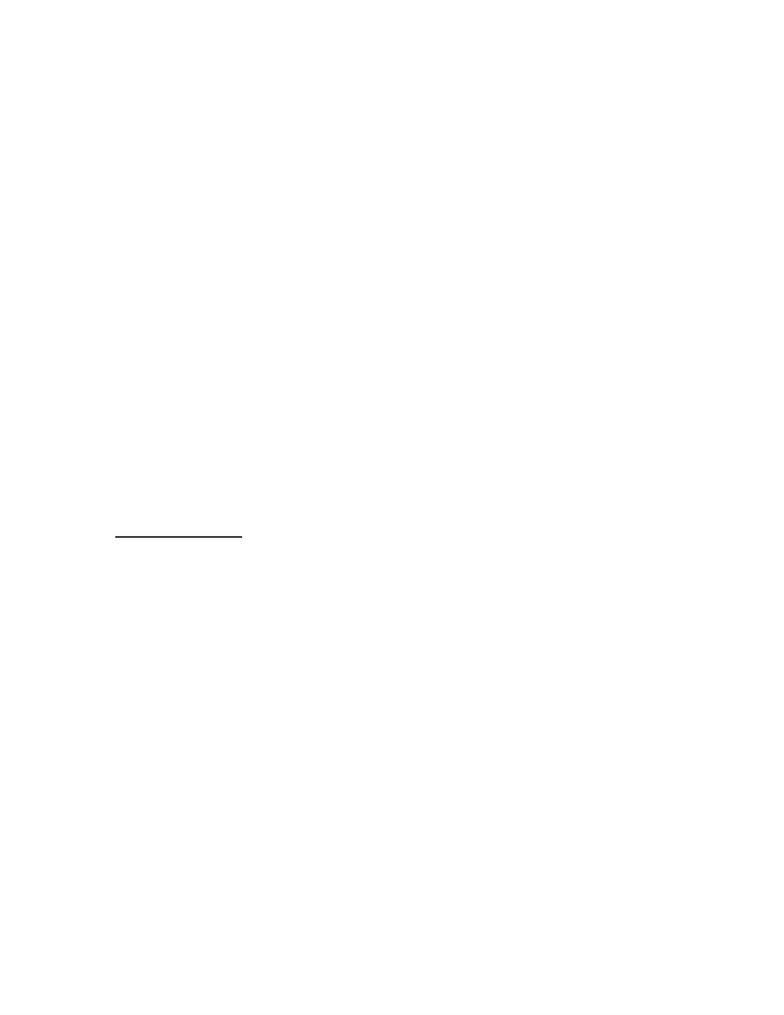  These institutions receive deposits, make loans, and act as trustees for pension
funds and for estates
What Depository Institutions Do
 Depository institutions provide services such as cheque clearing, account
management, credit cards, and Internet banking, all of which provide an income
form service fees
 Earn most of their income by using the funds they receive from depositors to
make loans and buy securities that earn a higher interest rate than that paid to
depositors
o Reserves  notes and coins that are kept in a vault
o Liquid Assets  can be sold and instantly converted into reserves
o Securities  bonds– can be converted into reserves at prices that fluctuate
o Loans  commitments of funds for an agreed-upon period of time
Economic Benefits Provided by Depository Institutions
 There are four benefits that make these institutions provide that make deposits
willing to put up with a low interest rate, and borrowers willing to pay a higher
one
o Create Liquidity
o Pool Risk
o Lower the Cost of Borrowing
o Lower the Cost of Monitoring Borrowers
The Bank of Canada
 The Bank of Canada is Canada’s central bank, a public authority that supervises
other banks and financial institutions, financial markets, and the payments system,
and conducts monetary policy
 The Bank of Canada is special in three important ways:
o Bankers to banks and governments
o Lender of last report
o Sole issuer of bank notes
Bankers to Banks and Government
 The Bank of Canada has a restricted list of customers. They are:
o Chartered banks, credit unions and caisses populaires, and trust and
mortgage loan companies that make up the banking system
o The government of Canada
o The central banks of other countries
Lender of Last Resort
 It is the lender of last resort, which means that it stands ready to make loans
when the banking system as a whole is short of reserves
Sole Issuer of Bank Notes
 The Bank of Canada is the only bank that is permitted to issue bank notes
Unlock document