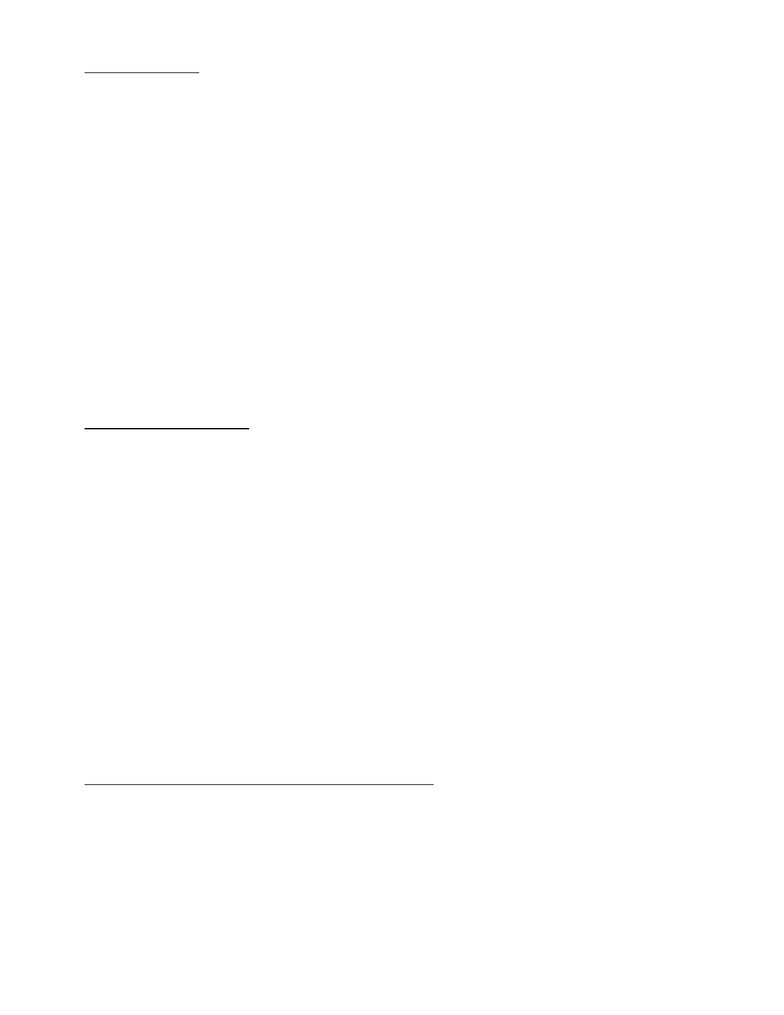 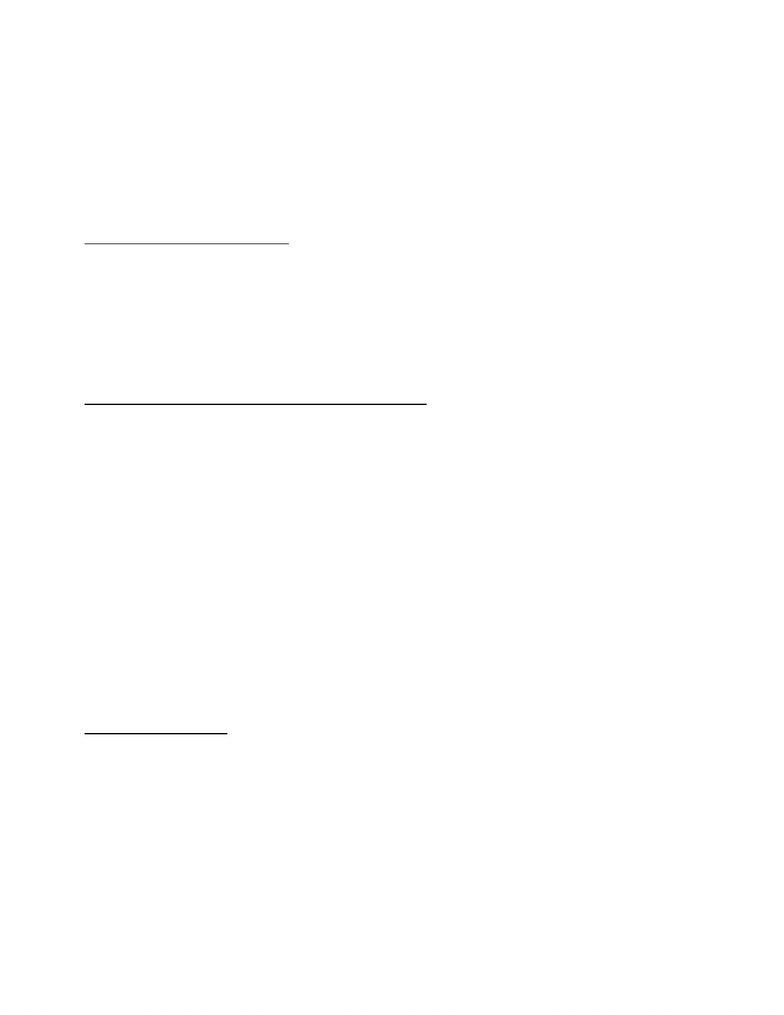 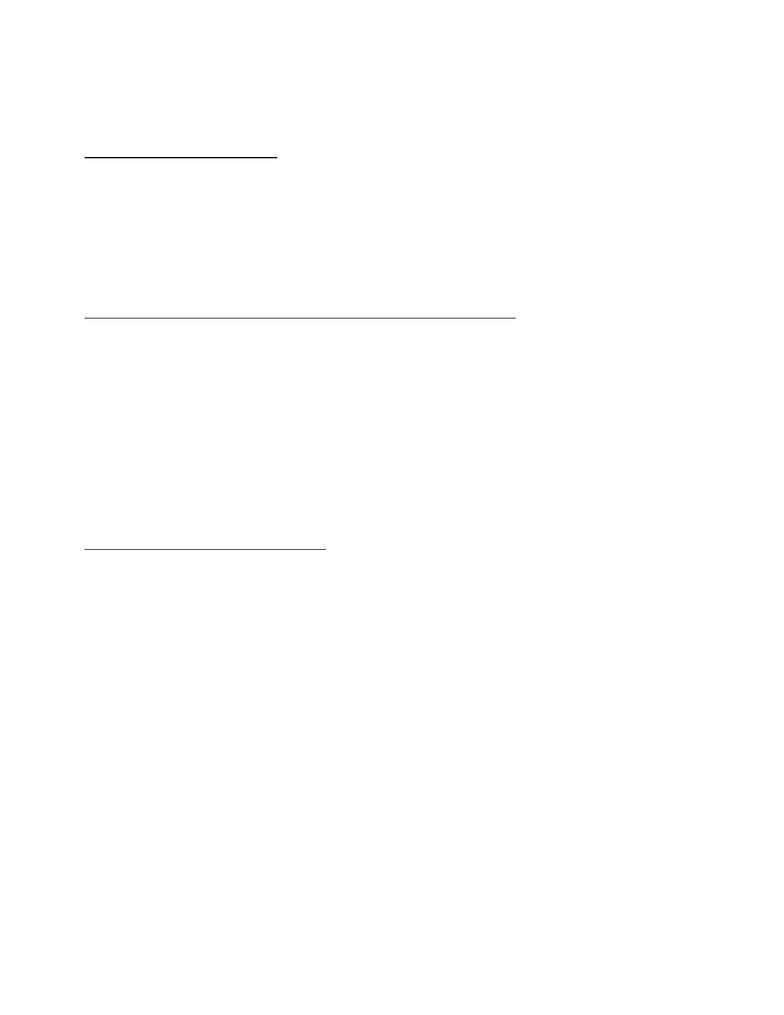 Capital intensive trees take about 7 years to yield beans, requiring considerable investment and labour intensive since beans need great care in picking: coffee by steven c. topik. Sugar in brazil by peter l. eisenberg difficulties: falling prices and stiffer competition. Studying a colonial economy without perceiving colonialism by irfan habib. Multatuli was pseudonym of eduard douwes dekker, born in amsterdam in 1820, son of dutch sea captain, died in 1887. Dekker left school at age of 15, and in 1838 entered east indian civil service in java where in rose steadily rank, despite several disputes with superiors. Dekker spent much of life writing to vindicate himself and in effort to improve the lot of the javanese. Europeans came and to force javanese to obey them, they won over the chiefs by promising them part of the proceeds, which succeeded successfully.