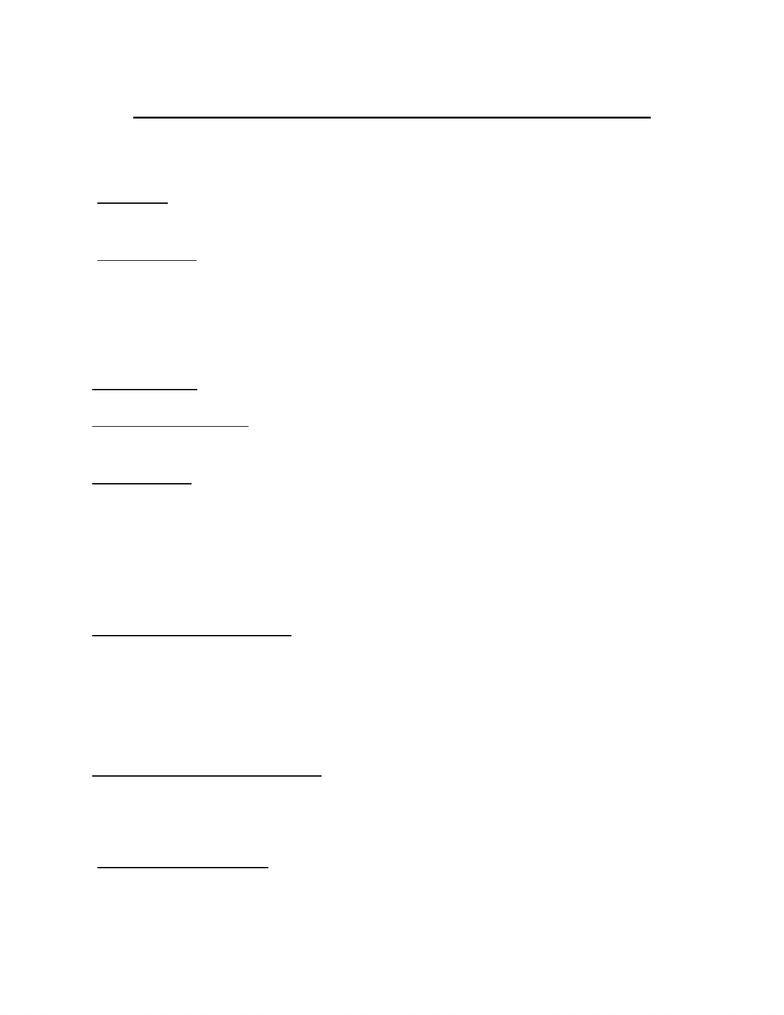 Psychology Chapter 7: Learning and Behaviour
-Learning: an adaptive process in which the tendency to perform a particular behaviour
is changed by experience
-Performance: the behavioural change produced by the internal changes brought about
by learning
-Scientists look at performance to decide if learning has taken place
Habituation:
-Orienting Response: any response by which an organism directs appropriate sensory
organs (eyes, ears, nose) toward the source of a novel stimulus
-Habituation: simplest form of learning: learning not to respond to an unimportant event
that occurs repeatedly
-George Humphrey: wrote a textbook on this topic and did an experiment on land
snails. Studied with Wundt.
Classical Conditioning:
-involves the learning about the conditions that predict that a significant event will occur
-ex. mouth watering when thinking or smelling favourite foods
Pavlov’s Serendipitous Discovery:
-his main ambition was to discover the neural mechanisms controlling glandular
secretion during digestion
-Classical Conditioning: process by which a response normally elicited by one
stimulus (the unconditional stimulus or UCS) comes to be controlled by another stimulus
(the conditional stimulus or CS) as well
www.notesolution.com
Unlock document 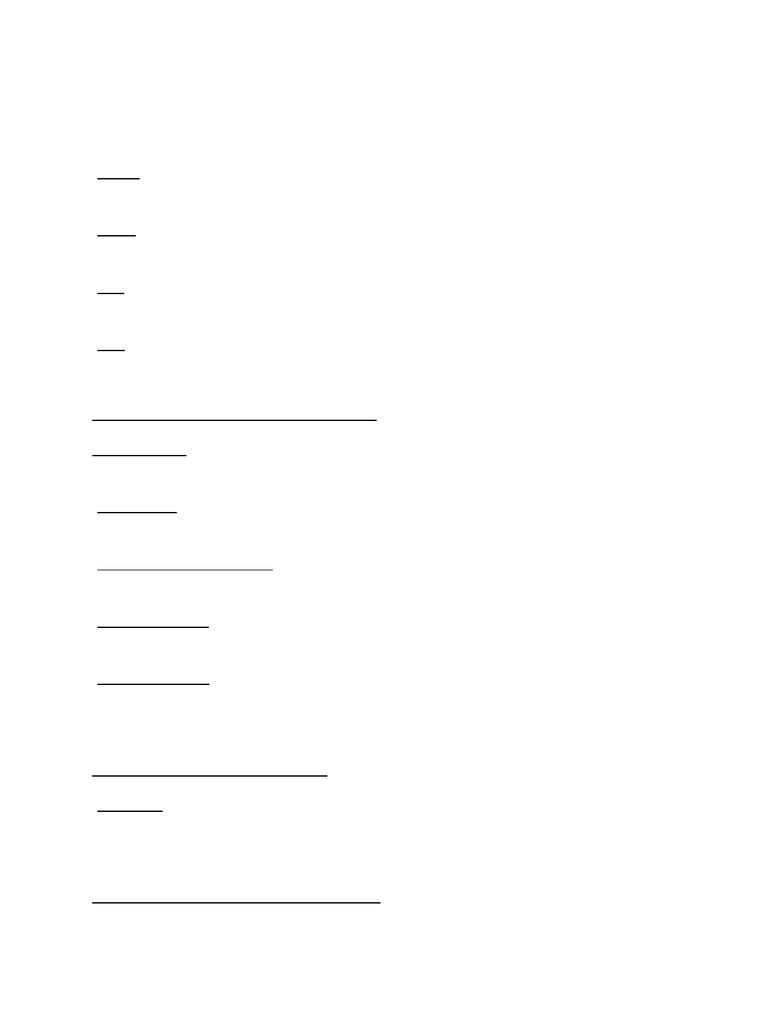 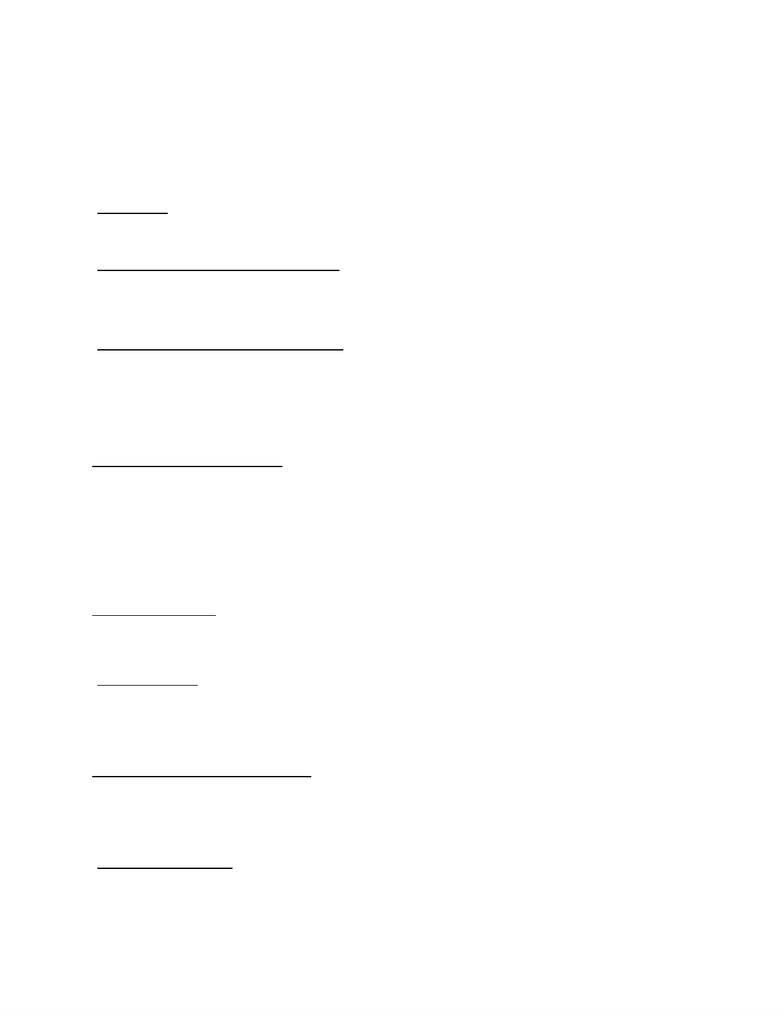 -A neuron stimulus becomes a CS only when the following conditions are satisfied:
•The CS regularly occurs prior to the presentation of the UCS
•The CS does not regularly occur when the UCS is absent
-Blocking: the prevention of or attenuation in learning that occurs to a neutral CS when
it is conditioned in the presence of a previously conditioned stimulus
-Inhibitory Conditional Response: a response tendency conditioned to a signal that
predicts the absence of the UCS; generally not observed directly but assessed though
other tests
-Excitatory Conditional Response: a response tendency conditioned to a signal that
the UCS is about to occur. This is the type of CR exemplified by Pavlov’s salivation
response
Operant Conditioning:
-A form of learning in which behaviour is affected by its consequences. Favourable
consequences strengthen the behaviour and unfavourable consequences weaken the
behaviour
The Law of Effect:
-discovered by Thorndike
-Law of Effect: Thorndike’s idea that the consequences of behaviour determine
whether it is likely to be repeated
Skinner and Operant Behaviour:
-He championed the law of effect, produced apparatus and methods for studying
behaviour and created his own philosophies for interpreting it
-Operant Chamber: an apparatus in which an animal’s behaviour can be easily
observed, manipulated and automatically recorded
www.notesolution.com
Unlock document