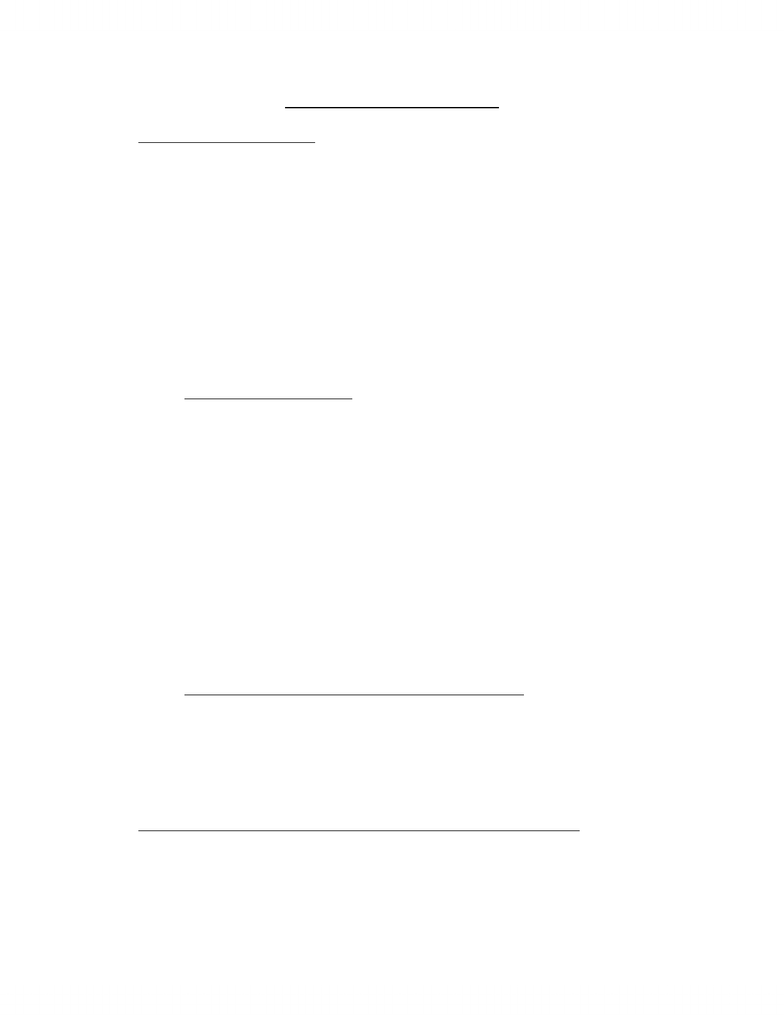 Chapter 6 – Working Memory
1.Using Working Memory
•Working memory – short term mental storage and manipulation
operations
oKeeps certain bits of information accessible in mind, performs cognitive
operations on them, mulling them over, manipulating or transforming
them
oWorking memory can be thought o as involving a mental blackboard –
that is, as a workspace that provides a temporary holding store so that
relevant information is highly accessible and available for inspection and
computation
oWhen cognitive tasks are accomplished, the information can be easily
erased, and the process can begin again with other information
1.1.A Computer Metaphor
•The information stored in the hard disk is like long-term memory
•RAM corresponds to working memory
oIn a computer, RAM is cleared and reset when the task executed by the
program is finished, or when the program is closed
•The computer metaphor suggests 2 characteristics of working memory :
o1) RAM is completely flexible with regard to content. That is, there is no
fixed mapping between the location of a part of RAM and the program
that uses it; any program can access any part of RAM
o2) The more RAM a computer has, the more complex and sophisticated
the programs that can be run on it, and the more programs that be
running simultaneously
•Working memory involves a content-free buffer, and cognitive abilities are
dependent on the size of the buffer
1.2. Implication of the Nature of Working Memory
•People vary widely in working memory capacity (working memory span) –
the amount of information that can be held accessible, and that these
differences predict general intelligence, verbal SAT scores and even the
speed with which a skill such as computer programming is acquired
2.From Primary Memory to Working Memory: A Brief History
•Ideas regarding the nature and function of short-tem storage have evolved
considerably during the last hundred years
www.notesolution.com
Unlock document 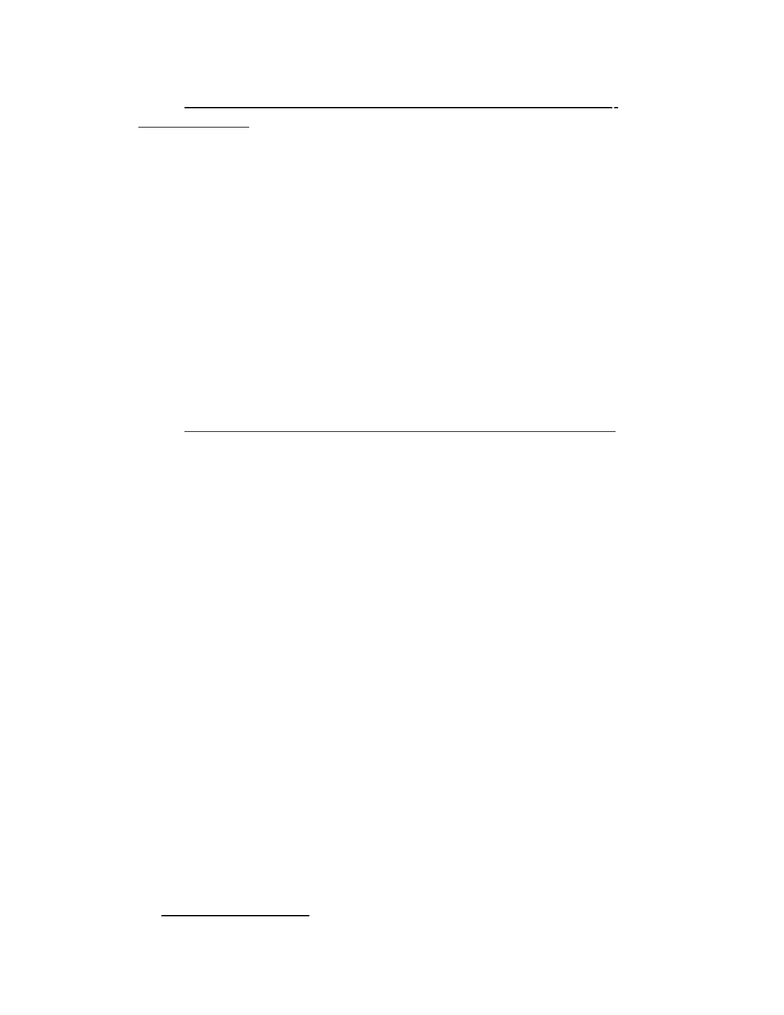 2.1.William James: Primary Memory , Secondary Memory, and
Consciousness
•The first discussion of a distinction between short-term and long-term storage
systems was put forth by pioneering American psychologist William James in the
late 19th century
•James called these 2 forms of memory primary memory and secondary
memory , using these terms to indicate the degree of the relationship of the
stored information to consciousness
•Primary memory – the initial repository in which information can be
stored and made available to conscious inspection, attention, and
introspection
oIn this way, such information would be continually accessible
•Secondary memory – a long-term storage system, from which
information cannot be retrieved without initiating an active cognitive
process
2.2.Early Studies: The Characteristics of Short- Term Memory
•George Miller, an early and influential cognitive theorist provided detailed
evidence that the capacity for short-term information storage is limited
oMiller suggested that people can keep only about 7 items active in short-
term storage, and that this limitation influences performance on a wide
range of mental tasks
o No matter how long the series is, correct recall of digits appears to
plateau at about 7 times (a little higher or lower for some people)
oAlthough there is a limitation on the number of items that can be
simultaneously held in short-term storage the definition of an item is
highly flexible and subject to manipulation
oChunks – the grouping of single items into higher level units of
organization
Chunking might be governed by meaningfulness
The notion of Miller’s chunk idea is that short-term storage, those
possibly subject to certain constraints, is not rigid but amenable to
strategies, such as chunking, that can expand its capacity
•Previous studies have suggested that the “magical number” might not actually
be 7 +/- 2, but may be much less 3 +/- 1.
oThis revised estimate comes from a review of studies that storage capacity
is much lower than seven when participants are prevented from using
strategies such as chunking or rehearsal
•Short-term memory – defined in terms of short duration and high level
of accessibility
2.2.1.Brevity of Duration
www.notesolution.com
Unlock document 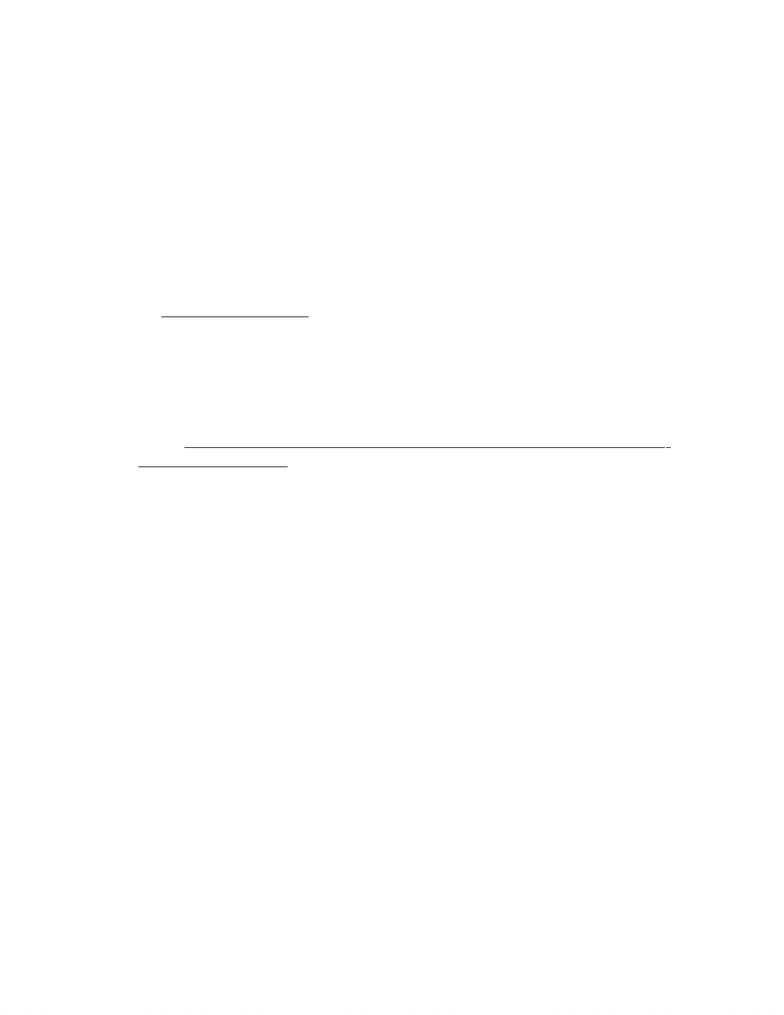 Ideas regarding the nature and function of short-tem storage have evolved considerably during the last hundred years www. notesolution. com. William james: primary memory , secondary memory, and. Consciousness: the first discussion of a distinction between short-term and long-term storage systems was put forth by pioneering american psychologist william james in the late 19th century. Ready accessibility: the high level of accessibility of information stored in short-term memory was demonstrated in a classic set of studies conducted by saul sternberg (1966, Information held in short-term memory is very quickly accessible and the time to access information in short-term memory is very short. The atkinson-shiffrin model: the relationship of short- term and. the atkinson-shiffrin model could not account for this result: with a poorly functioning short-term memory, according to atkinson- Shiffrin model: the function of short-term storage in the baddeley-hitch model is not primarily as a way station for information to reside en route to long-term memory.