Astronomy Vocabulary from the Textbook Compiled 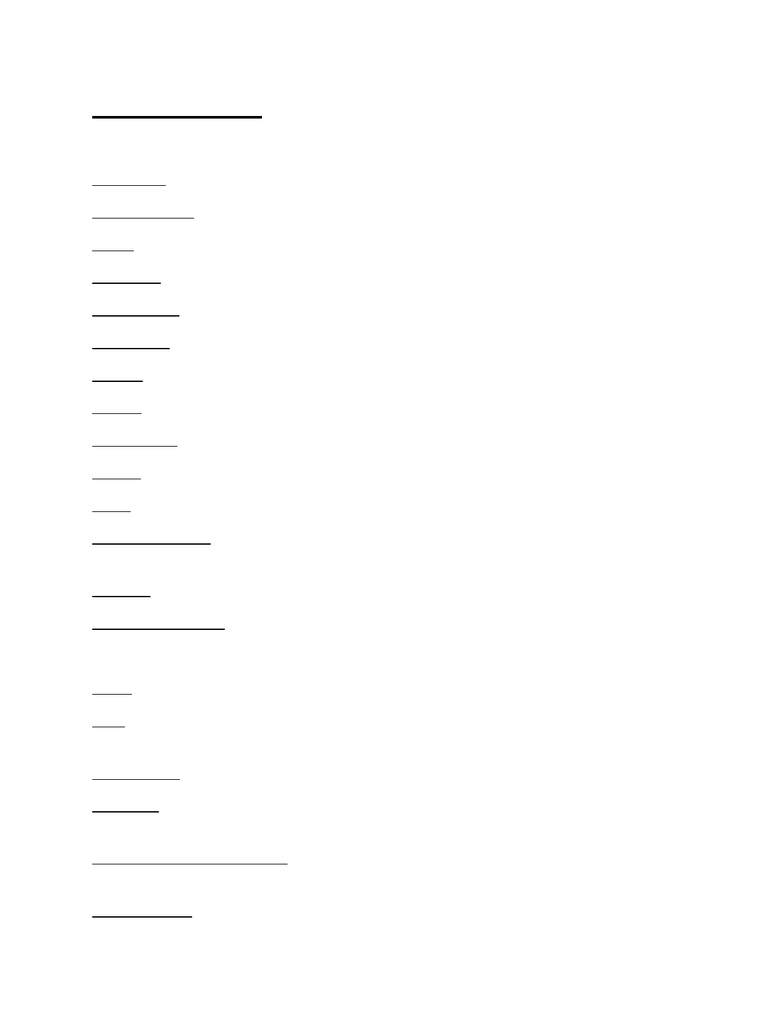 Astronomy Vocab
CHAPTER 1 – OUR PLACE IN THE UNIVERSE
Solar System – A star (sometimes more than one) and all the objects that orbit it
Milky Way Galaxy – name of our galaxy and the band of light we see in the night sky
Galaxy - huge collection of a few hundred million to more than a trillion stars bound by gravity
Local Group – the group of about 40 galaxies to which the Milky Way belongs
Galaxy Clusters – collection of a few dozen or more galaxies bound together by gravity
Superclusters – largest known structures in universe consisting of many galaxy clusters
Universe – sum total of all matter and energy
Big Bang – event thought to mark the birth of the universe
Nuclear Fusion – process when two or more smaller nuclei slam together to make a larger one
Asteroid – relatively small rocky object orbiting a star
Comet – relatively small ice-rich object that orbits a star
Observable Universe – portion of the entire universe that can be seen from Earth; probably only a tiny
part of theuniverse
Light-Year – Distance light can travel in a year (9.46 trillion km)
Astronomical Unit (AU) – average distance of Earth from sun (150 million km)
CHAPTER 3 – THE SCIENCE OF ASTRONOMY
Ellipse – type of oval that is the shape of a bound orbit
Focus – one of two special points within an ellipse that lie along the major axis. When one object orbits
a second object the second object lies at one focus of the orbit
Semimajor Axis – half the distance across the long axis of an ellipse
Eccentricity – measure of how much an ellipse deviates from a perfect circle; centre-to-focus distance
divided by length of semimajor axis
Kepler’s Laws of Planetary Motion – Three laws discovered by Kepler that describe the motion of the
planets around the sun
Kepler’s First Law – orbit of each planet around the sun is an ellipse with the sun at a focus
Unlock document 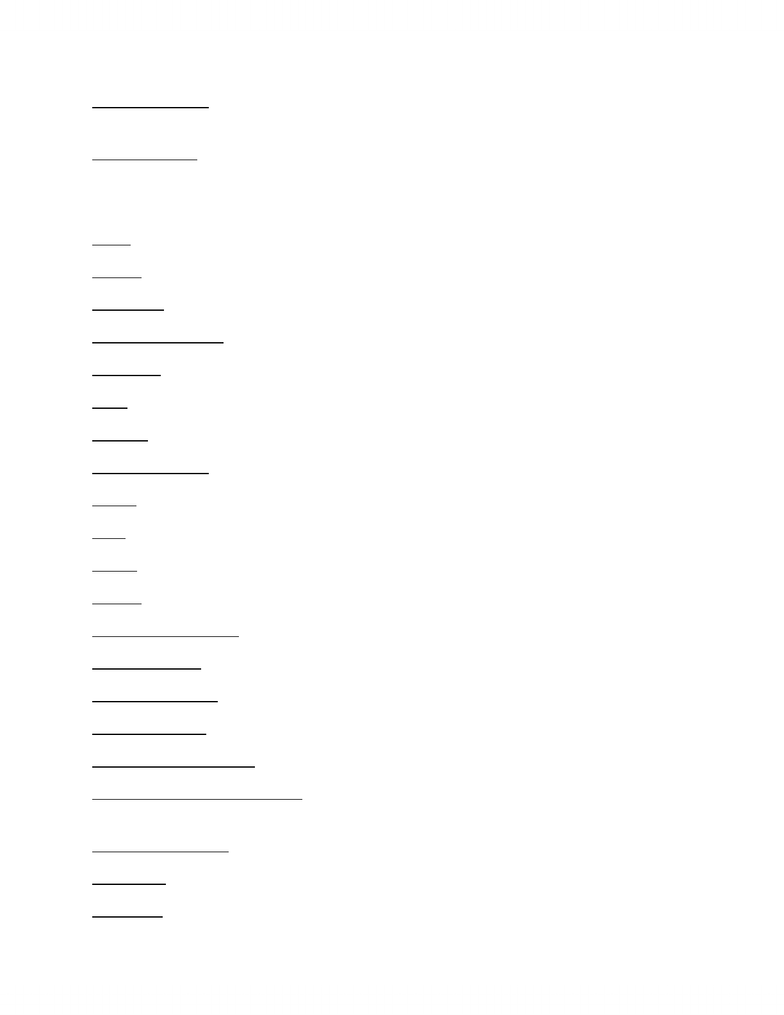 Kepler’s Second Law – as a planet moves around its orbit, it sweeps out equal areas at equal times;
Planet moves faster at the sun (perihelion) and slower farther away (aphelion)
Kepler’s Third Law – Square of a planet’s orbital period is proportional to the cube of its average
distance from the sun (semimajor axis); the more distant a planet the slower the orbit p² = a³
CHAPTER 4 – MAKING SENSE OF THE UNIVERSE
Speed – how far something goes in an amount of time
Velocity – tells speed and direction of an object
Acceleration – when velocity changes
Acceleration of Gravity – acceleration of a falling object (9.8 m/s on Earth)
Momentum – mass x velocity
Force – anything that can change momentum
Net Force – overall force to which an object responds; mass x acceleration
Angular Momentum – momentum attributed to rotation; m x v x r (radius)
Torque – twisting force that can change an object’s angular momentum
Mass – amount of matter in something
Weight – depends on mass and forces (like gravity)
Free-Fall – condition in which an object is falling without resistance; weightless
Newton’s Laws of Motion – three basic laws that describe an object’s reaction to force
Newton’s First Law – in the absence of net force, an object moves at constant velocity
Newton’s Second Law – how net force effects an object’s motion; force = mass x acceleration
Newton’s Third Law – for every force there is an equal and opposite reaction force
Conservation of Momentum – in absence of net force, total momentum remains constant
Conservation of Angular Momentum – in absence of net torque, total angular momentum remains
constant
Conservation of Energy – energy can be neither created or destroyed it can only change form
Mass-Energy – energy contained in mass itself
Bound Orbit – orbit on which an object travels repeatedly around another object; elliptical
Unlock document 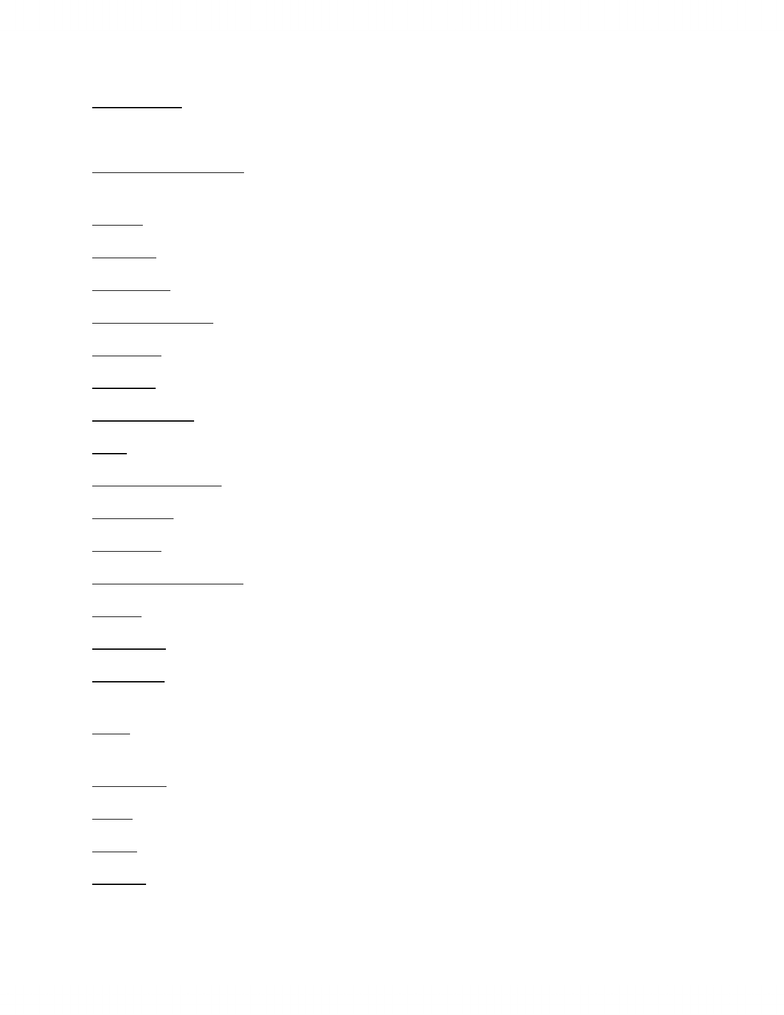 Unbound Orbit – orbit on which object moves towards a large body only once; parabolic or hyperbolic
CHAPTER 5 – LIGHT AND MATTER
Electromagnetic Spectrum – complete spectrum of light including: radio, infrared, visible, ultraviolet, x-
rays and gamma rays
Emission – the process by which matter emits energy in the form of light
Absorption – the process by which matter absorbs radiative energy
Transmission – the process in which light passes through matter without being absorbed
Reflection/Scattering – the process by which matter changes the direction of light
Wavelength – the distance between adjacent peaks (or troughs) of a wave
Frequency – the rate at which peaks of a wave pass by a point, measured in units of 1/s often
Cycles per second – units of frequency for a wave
Hertz – same as cycles per second
Electromagnetic Wave – a synonym for light which consists of waves of electric and magnetic fields
Speed of Light – the speed at which light travels which is about 300,000 km/s
Visible Light – the light which our eyes can see
Electromagnetic Radiation – another name for light of all types
Infrared – light with wavelengths that fall between radio waves and visible light
Radio Waves – light with very long wavelengths and low frequencies – longer than infrared
Microwaves – light with wavelengths in the range of micrometres or millimetres; generally considered a
subset of radio waves
X-Rays – light with wavelengths that fall in the portion of the electromagnetic spectrum between
ultraviolet and gamma rays
Gamma Rays – light with very short wavelengths (shorter than X-Rays)
Atoms – consist of a nucleus made from protons and neutrons, surrounded by a cloud of electrons
Protons – particles found in atomic nuclei with positive electrical charge, built from three quarks
Neutrons – particles with no electrical charge found in atomic nuclei, built from three quarks
Unlock document