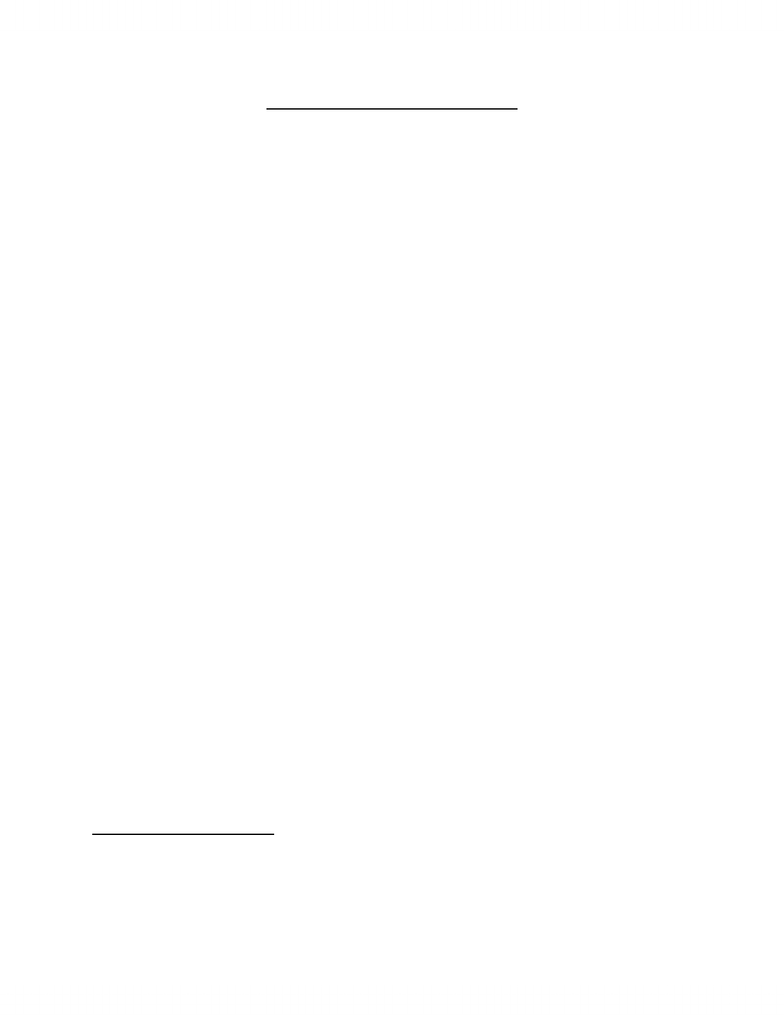 Chapter 11: Intelligence and Thinking
Excluding page 347 ("THINKING") to page 356 (""to these errors")
Prologue: Multiplicity of intelligence? A case study of brain damage
•Mr. V suffered a massive stroke in his right hemisphere that paralyzed the left side of his
body
•He can tell you about his paralyzed leg, about the fact that he is in a wheelchair, and so
on, but he does not put these facts together and realize that his days of walking are over
•Mr. V is very intelligent, but his judgment can be lacking b/c of the stroke damage
•Intelligence: the general term used to refer a person’s ability to learn and remember info,
to recognize concepts and their relations, and to apply the info to their own behavior in an
adaptive way
oAny definition of intelligence depends on cultural judgments
•Differential approach: an approach to the study of intelligence that involves the creation
of tests that identify and measure individual differences in people’s knowledge and abilities to
solve problem
•Developmental approach: an approach to the study of intelligence based on the way
children learn to perceive, manipulate, and think about the world
•Information processing approach: an approach to the study of intelligence that focuses
on the types of skills people use to think and to solve problems
THEORIES OF INTELLIGENCE
Spearman’s two-factor theory
•Charles Spearman proposed that a person’s performance on a test of intellectual ability is
determined by two factors:
www.notesolution.com
Unlock document 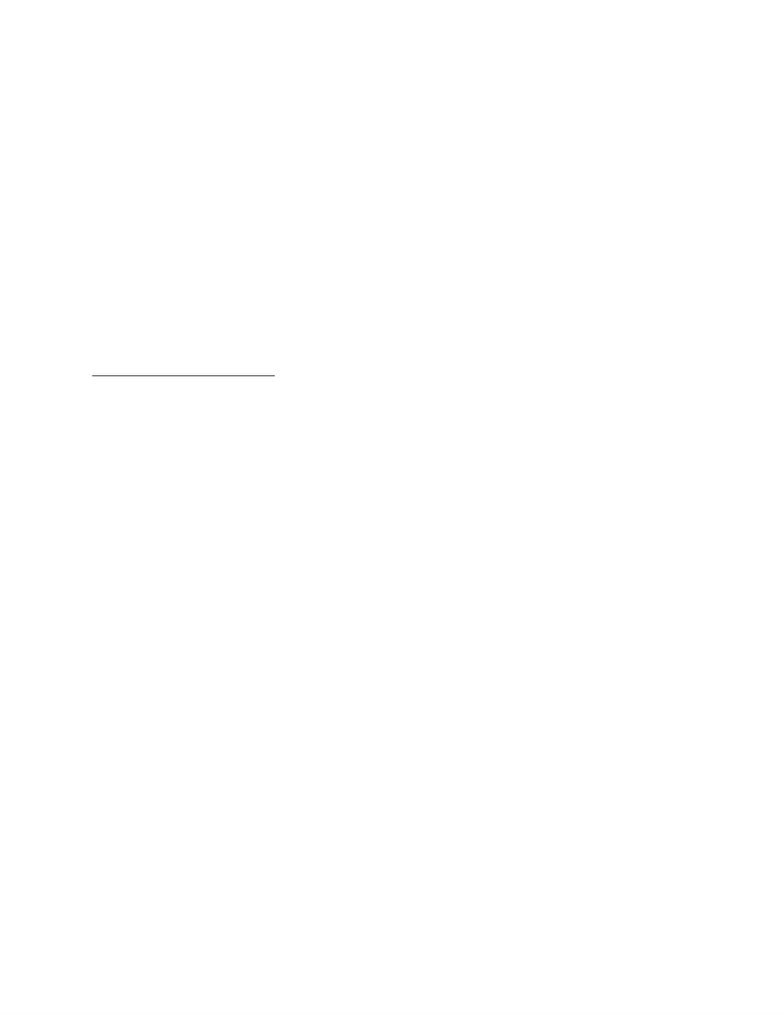 oG (general) factor: according to Spearman, a factor of intelligence that is common to all
intellectual tasks; includes apprehension of experience, education of relations, and
eduction of correlates (eduction, not “education,” is the process of drawing or bringing
out—that is, of figuring out from given facts)
oS (specific) factor: according to Spearman, a factor of intelligence that is specific to a
particular task
•person’s score on a particular test depends on two things: the person’s specific ability (s)
on the particular test (such as spatial reasoning) and his or her level of the g factor, or general
reasoning ability
Evidence from factor analysis
•Factor analysis: a statistical procedure that identifies common factors among groups of
tests
•Factor analysis provides clues about the nature of intelligence, but it cannot provide a
theory of intelligence
•Thurstone administered a series of 56 tests to 218 college students and then performed a
factor analysis…seven factors have been extracted which are labeled verbal comprehension,
verbal fluency, number, spatial visualization, memory, reasoning, and perceptual speed
•Cattell performed a second-order factor analysis and found two major factor…Horn and
Cattell called there factors:
oFluid intelligence is defined by relatively culture-free tasks, such as those that measure
the ability to see relations among objects or the ability to see patterns in a repeating series
of items
oCrystallized intelligence is defined by tasks that require people to have acquired info
from their culture, such as vocab and the kind of info learned in schools
-Cattell regards fluid intelligence as closely related to a person’s native capacity for
intellectual performance; in other words, it represents a potential ability to learn and
solve problems
-Cattell regards crystallized intelligence as what a person has accomplished through
the use of his or her fluid intelligence—what he or she has learned
www.notesolution.com
Unlock document 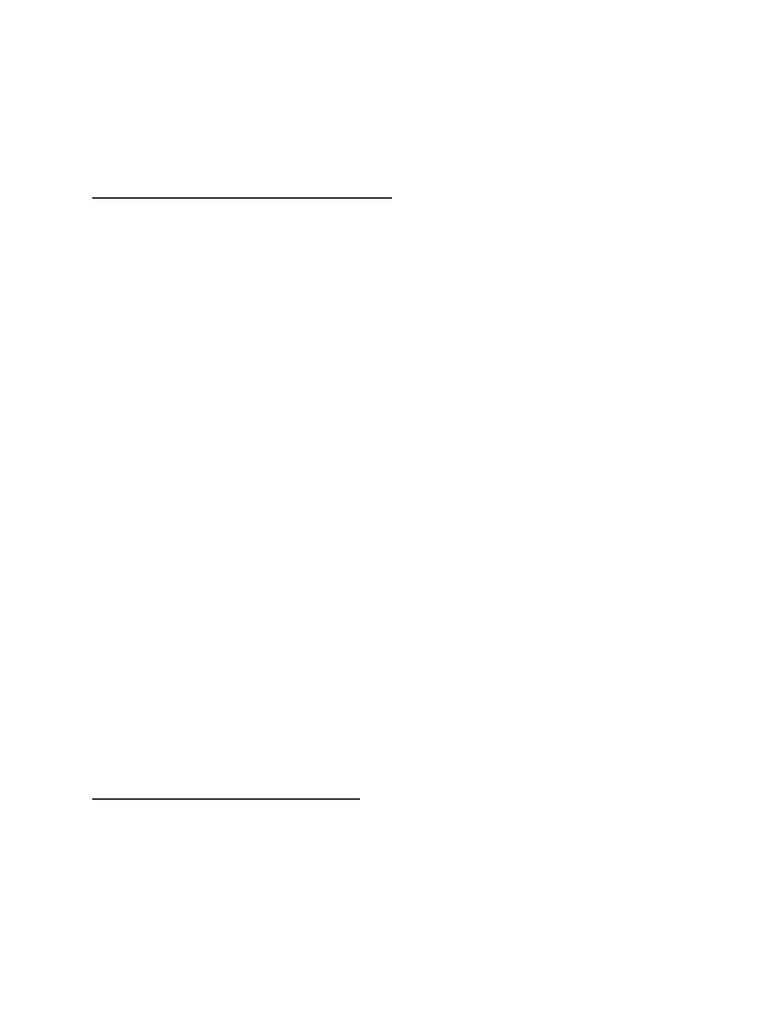