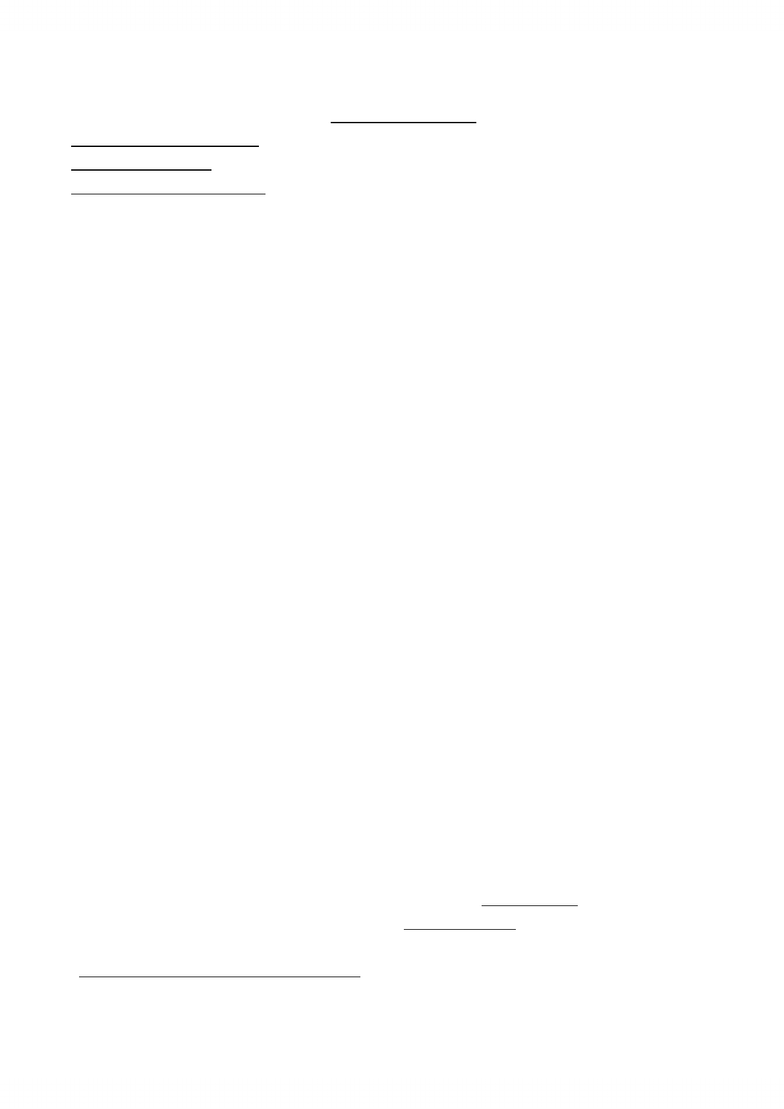 Chapter 10 Language
Speech and Comprehension
Perception of Speech
Recognition of Speech Sounds
-we can filter out the non-speech sounds, such as coughs or chuckles, within an individual’s
vocalization
-the auditory system recognizes the patterns underlying speech rather than just the sounds
themselves
Belin, Zatorre, and Ahad – using fMRI found that temporal lobe, on the auditory cortex, responded
more when people heard human vocalizations than when they heard only natural sounds
-when it comes to analyzing the detailed information of speech, the left hemisphere plays a larger
role
Phonemes – the smallest unit of sound that conveys meaning in a particular language, such as /p/
e.g. good  3 phonemes /g/ /oo/ /d/
voice-onset time – the delay between the initial sound of a consonant (such as the puffing sound of the
phoneme /p/) and the onset of vibration of the vocal cords
-phonemic discriminations begin with auditory processing of the sensory differences, and this
occurs in both hemispheres
Scott, Blank, Rosen, and Wise – using PET scans
Superior temporal lobe – respond to speech sounds
-regions that responded to phonetic information (normal speech sounds or a computerized
transformation speech that preserved the complexity of the speech sounds but rendered it
unintelligible)
-region that responded only to intelligible speech (normal speech sounds or a computerized
transformation that removed most normal frequencies but preserved intelligibility)
-these latter regions of the auditory cortex must rely on information that transcends the distortions of
individual phonemes
Ganong – found that the perception of a phoneme is affected by the sounds that follow it
-used a computer to synthesize a novel sound that fell between those of the phonemes /g/ and /k/
-we recognize speech sounds in pieces larger than individual phonemes (ift = gift)
Morpheme - the smallest unit of meaning in language
-the syntax of a particular language determines how phonemes can be combined to form morphemes
e.g. the word fastest contains two morphemes, /fast/, which is a free morpheme, because it can stand on
its own and still have meaning, and /ist/, which is a bound morpheme
Recognition of Words in Continuous Speech
Sanders, Newport, and Neville – examined brain wave activity when people listened to a continuous
www.notesolution.com
Unlock document 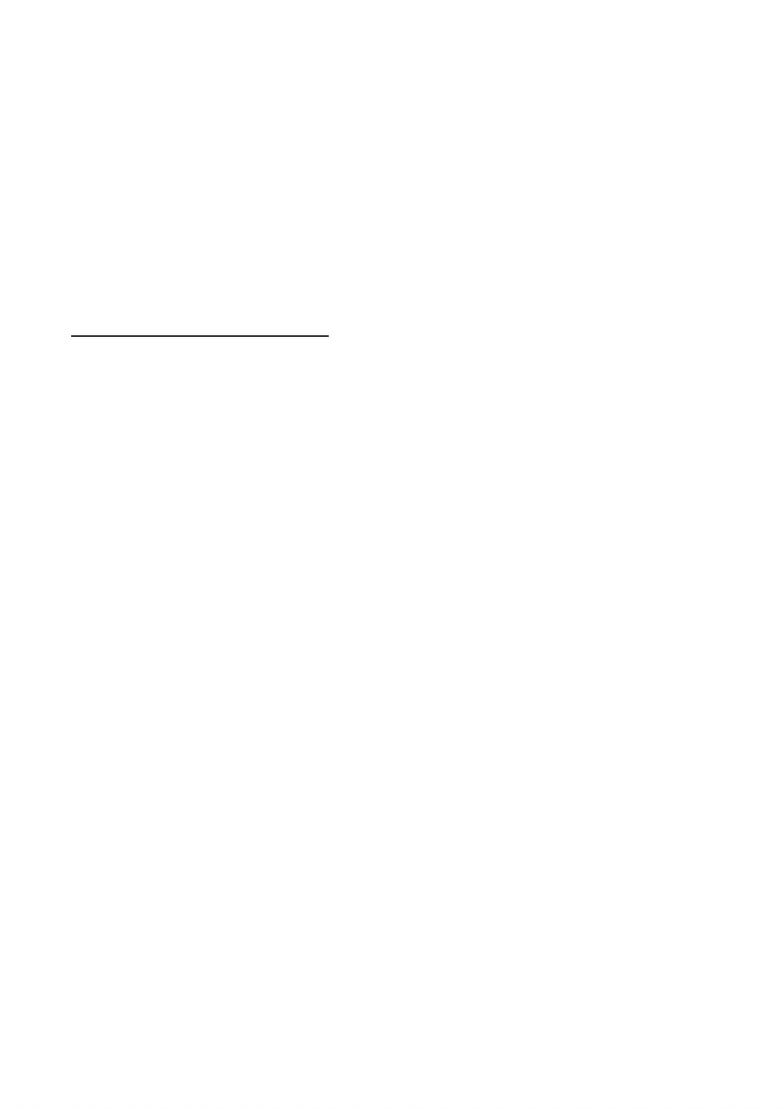 string of sounds
(composed of short syllabic) babupudutabatutibubabupubu
Sanders – took some of the sounds from the continuous stream and designated them as “words”
N100 wave – a electrical signal that appears shortly after people hear the onset of a word
-when people learned these nonsense sounds as words, they showed the N100 response – despite the
fact that there were no additional auditory cues to segment the string of sounds
affect word perception – through top-down processing (context)
-when reading just as we do when speaking
Understanding the Meaning of Speech
Syntax
-use words with which the listener is familiar and combine them in specific ways
e.g. “the two boys looked at the heavy box”
Syntactical rule – a grammatical rule of a particular language for combining words to form phrases,
clauses, and sentences (learned implicitly)
-our understanding of syntax is automatic (even children can understand)
-fMRI studies have shown that as syntax becomes more complex or ambiguous, our brains become
more active
Knowlton, Ramus, and Squire – found that patients with anterograde amnesia were able to learn an
artificial grammar even though they had lost the ability to form explicit memories
Gabrieli, Cohen, and Corkin – learning syntax and word meaning appears to involve different types of
memory-and different brain echanisms
Syntactical cues are signaled by word order(The A Xs the B), word class(grammatical categories: noun,
pronoun, verb), function and content words, affixes, word meanings prosody
Function words – a preposition, article, or other word that conveys little of the meaning of a sentence
but is important in specifying its grammatical structure
e.g. a, the, to, some, and, but, when (express relationship between content words)
Content word – a noun, verb adjective, or adverb that conveys meaning
e.g. apple, rug, went, caught, heavy, mysterious, thoroughly, sadly
Affixes – a sound or group of letters that is added to the beginning of a word(prefix) or to its end (suffix)
to alter their grammatical function
e.g. add suffix-ed (past tense)
www.notesolution.com
Unlock document 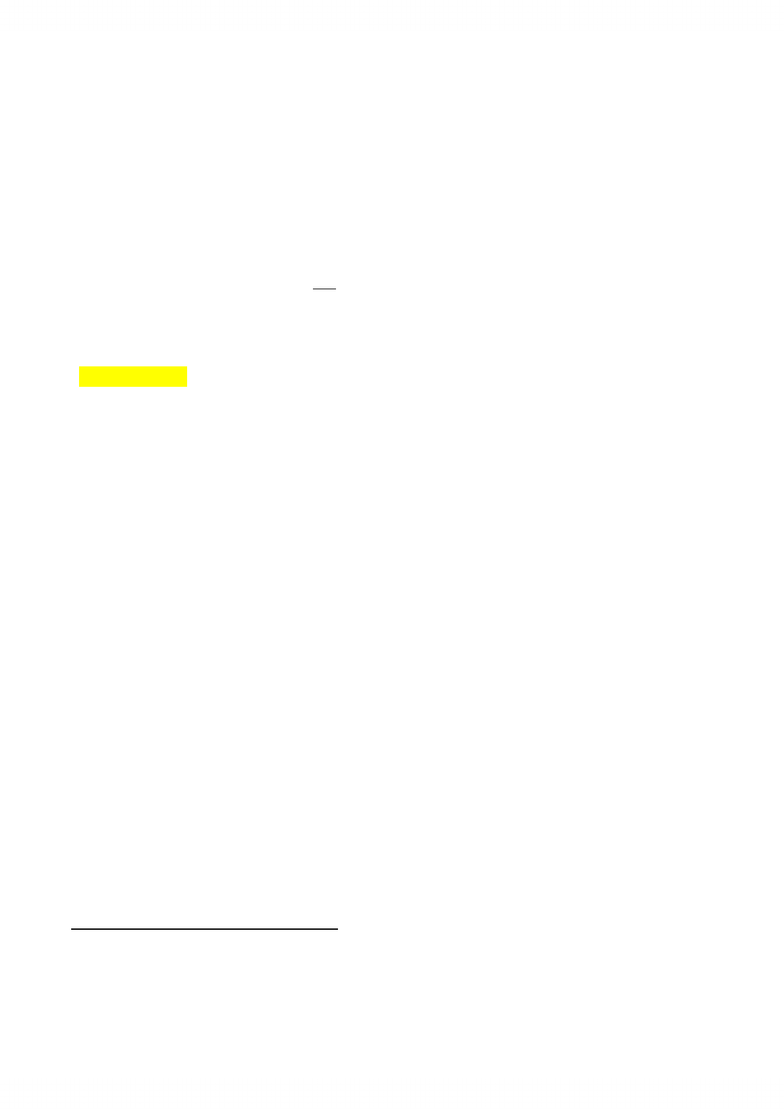 semantics – the meanings and the study of the meanings represented by words
e.g. Frank discovered a louse combing his beard
prosody – the use of changes in intonation and emphasis to convey meaning in speech besides that
specified by the particular words; an important means of communication of emotion
-use of stress, rhythm, and changes in pitch
-important in language comprehension, because our communication relies on spoken forms
e.g. Since Jay always jogs five miles this seems like a short distance to him.
Low pitch in jogs, sounds like gonna end
Relation between Semantics and Syntax
Noam Chomsky – suggested that newly formed sentences are represented in the brain in terms of their
meaning (deep structure)
Deep structure – the essential meaning/kernel of a sentence, without regard to the grammatical
features (surface structure) of the sentence that are needed to express it in words
-in order to say the sentence, the brain must transform the deep structure into the appropriate surface
structure
Surface structure – the grammatical features of a sentence
e.g. “Rosa always date shranks”
Fromkin – “slip of the tongue” clues about the way a sentence’s deep structure can be transformed into
a particular surface structure
-something went wrong during the transformation of the deep structure (meaning) into the
surface structure (words and syntax)
Erard – illustrate their root in the linearity of language
Errors = imposed by the requirement that words necessarily follow one another
Conduction aphasia – can understand but can’t repeat words and phrases
Knowledge of the World
Schank and Abelson – comprehension of speech involves knowledge about the world about
particular situations – organized into scripts
Scripts – the characteristics (events, rules, etc) that are typical of a particular situation; assists the
comprehension of verbal discourse
-we need to know about “aspirin” in order to understand the sentence
Brain Mechanisms of Verbal Behaviour
Frontal lobes – control speech production
-damage to motor association cortex in the left frontal lobe (Broca’s area-speech dominant)
disrupts the ability to speak
www.notesolution.com
Unlock document